facial recognition is being used everywhere. to maintain security measures and help out police forces, to improve the retail experience for the everyday consumer, and to even help popstars like taylor swift track their stalkers. now forbes reporter thomas brewster has commissioned a 3D-printed model of his own head, testing the face unlocking system on a range of phones — proving that facial recognition is not as effective as it seems, and could offer hackers an entry route into your private information. 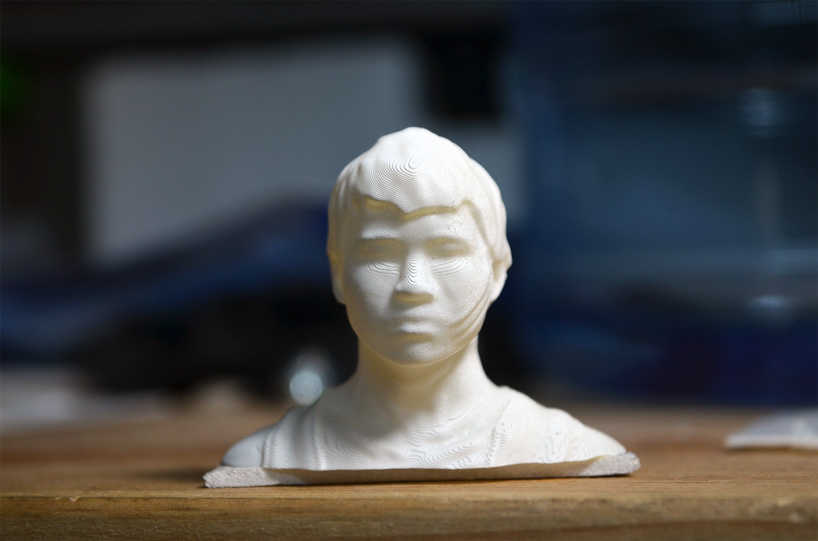 header image, forbes reporter thomas brewster experimenting with a 3D-printed version of his own head
© forbes

brewester, who carefully scanned his own head before having it 3D-printed at backface printed in the uk, experimented on four android models and an iPhone X. the android models included an LG g7 thinq, a samsung s9, a samsung note 8 and a oneplus 6. unfortunately for all users of those phones, the iPhone X was the only one that was not unlocked by the fake head. 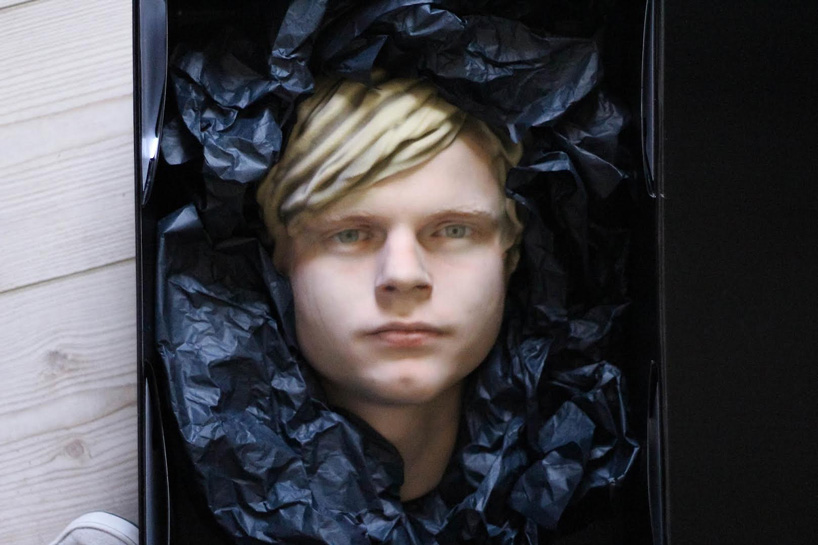 the forbes’ interview reveals that none of the phone makers claimed the same level of security and accuracy as apple does. some even advised that using the fingerprint scanner made phones less secure, something the iPhone X doesn’t do. it speak volumes of apple’s lead in facial recognition, whilst kind of debunking any other impression the technology has had up until this point. 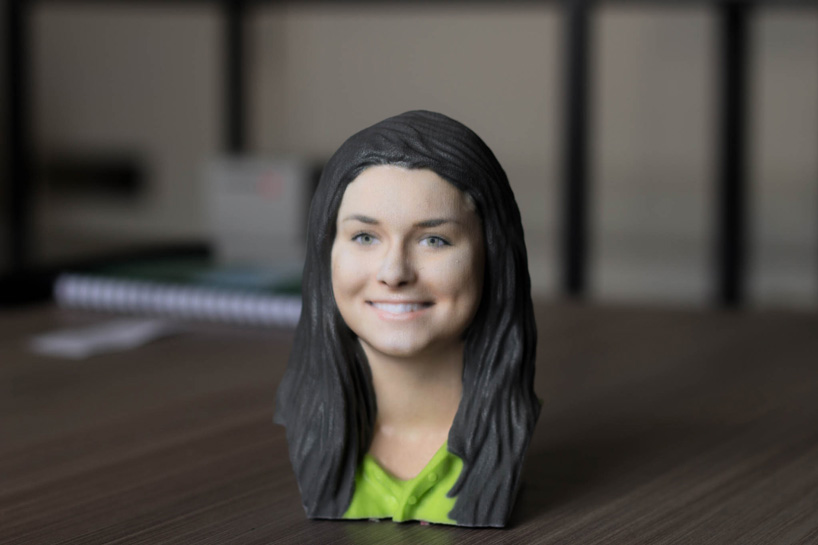 an example of a 3D printed bust from backface 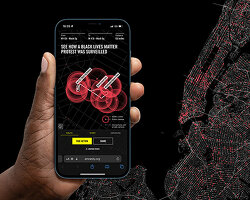