derby the dog was born with a congenital disease that caused a malformation in his front paws, shaping them more like flippers than feet. unable to get around the house, nevermind interact with other canines or run around the park, derby required a solution that would aid in his overall mobility.

animal-lover tara anderson volunteered to foster derby through hillsborough-based peace & paws, decidedly intent on using her own knowledge of technology and 3D printing to help derby move regularly for the first time. as an employee of 3D systems, she understood the capabilities of the technology and enlisted the help of derrick campana, an expert dog orthotist at animal ortho care in virginia. together, the team worked to create a functional design, creating cups to hold derby’s front legs. first manually with carved plaster casts and then digitally, with the geomagic capture 3D scanner, the semi-circular prosthetics were finally virtually matched up with CT scan data of derby’s anatomy for optimum fit and comfort. 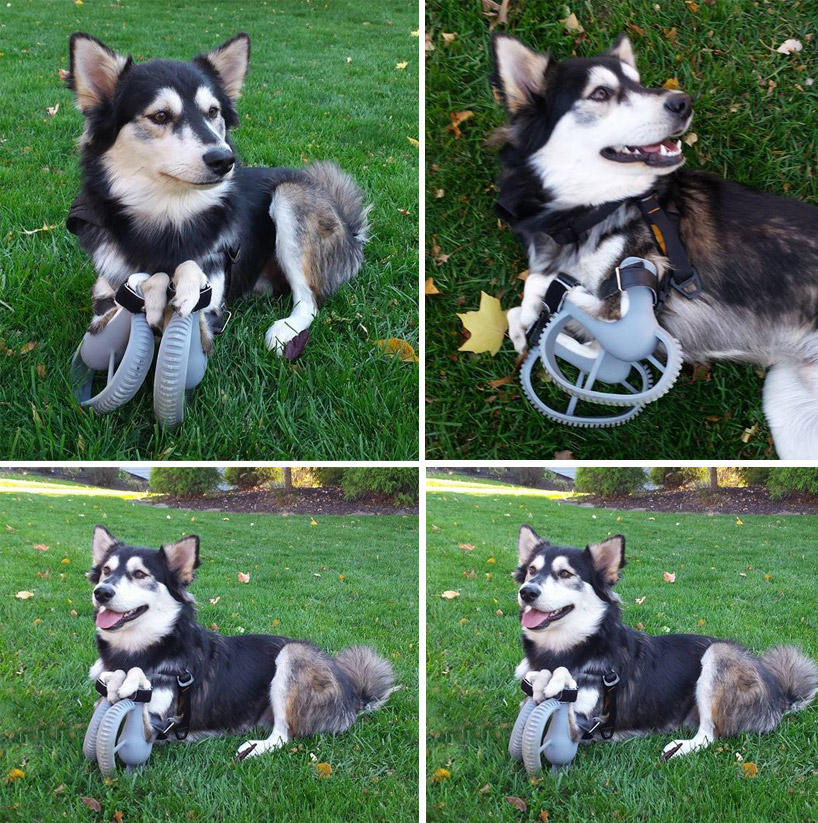 the devices were a success! after being fit to the dogs feet for the first time, he immediately began to run — something he has never been able to achieve in his life. take a look at the video below to see derby in action. 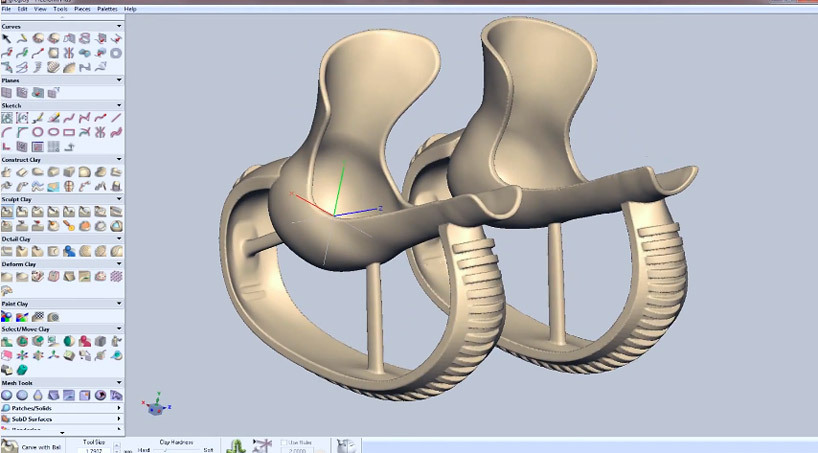 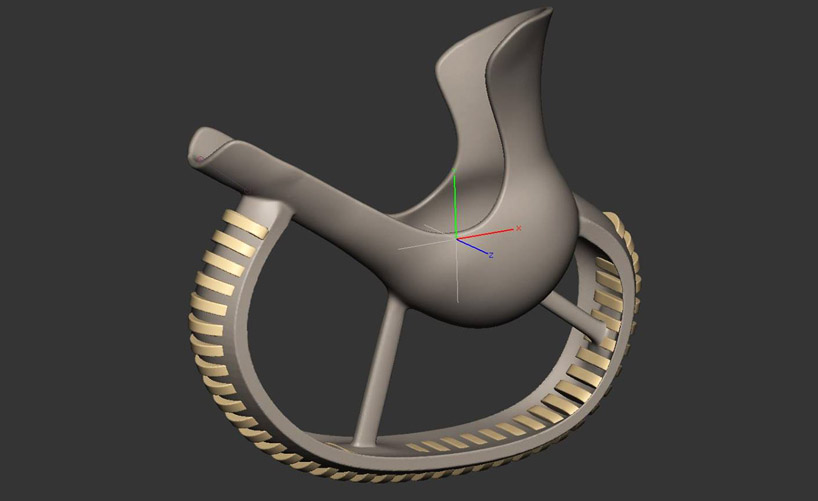 the design of the prosthetic feet
image courtesy of 3D systems 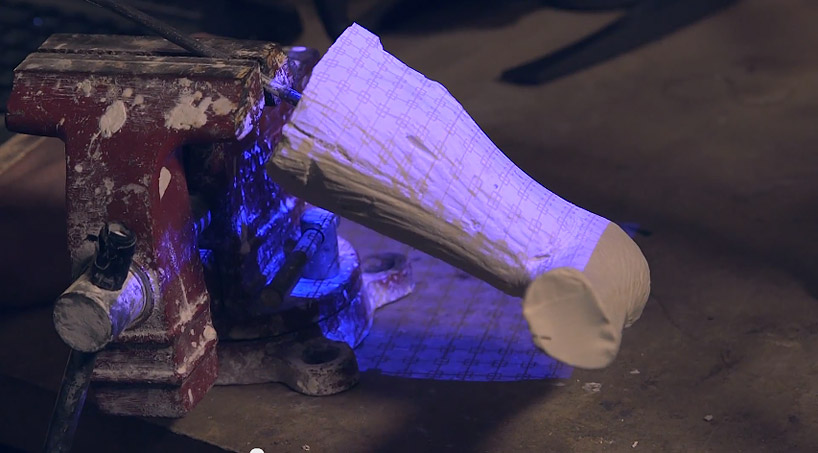 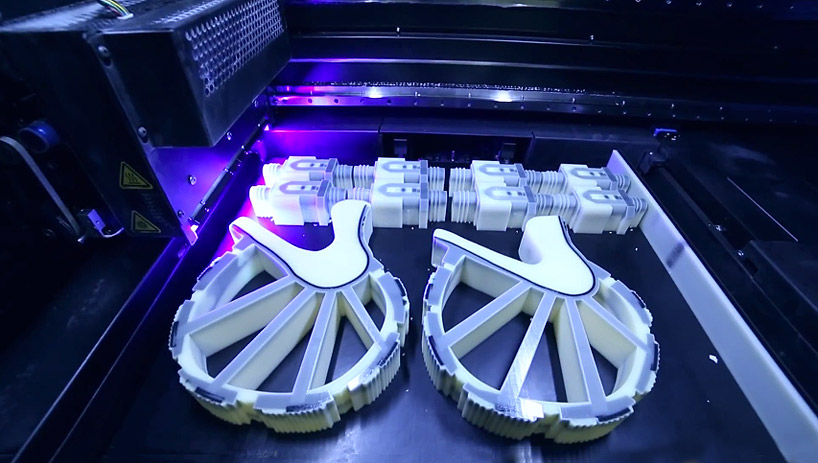