in november 2012, buttercup, a baby duckling hatched in a high school biology lab with a backward left foot. at the time, he probably wouldn’t have survived if mike garey, of feathered angels waterfowl sanctuary, didn’t reccomend a proper amputation. months after the healing process, engineers at novacopy inc produced a 3D printed prototype for a mold that would be then used to create a prosthetic foot for buttercup. because ABS plastics used in the additive manufacturing process are not flexible enough for this type of exercise, the three-dimensionally modeled foot will later be used to create a mold for a permanent silicone prosthesis for the duck. taking just over 13 hours to produce, the printed part demonstrates the capabilities for rapid-prototyping technologies to be used not only for human application, but also in foreign subjects such as animals and other medical treatments. 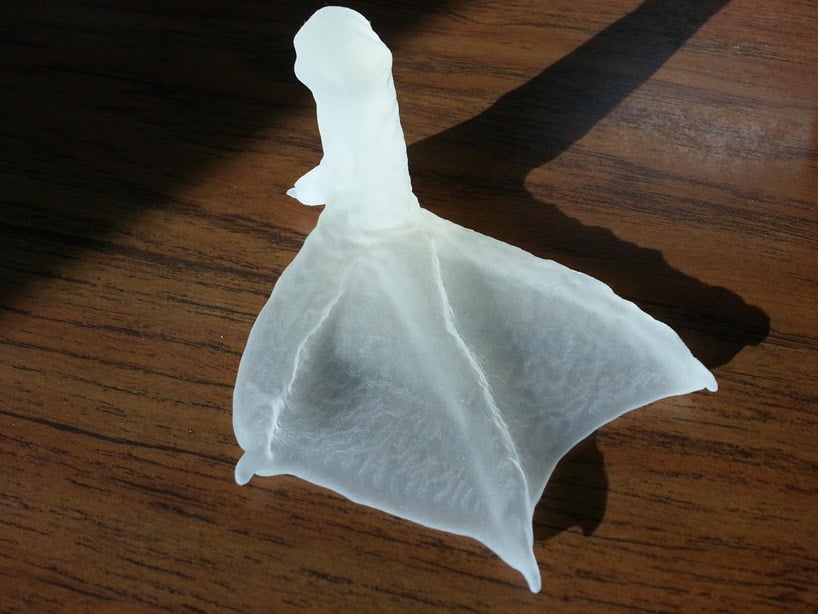 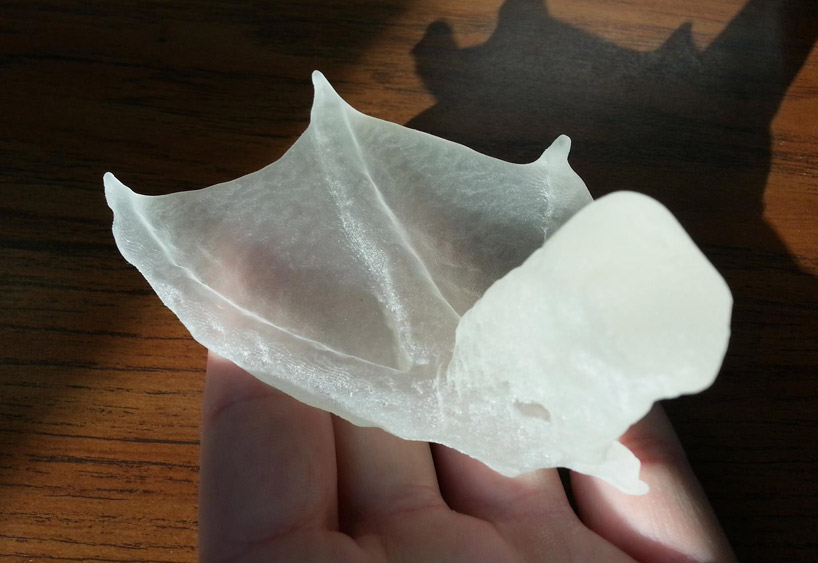 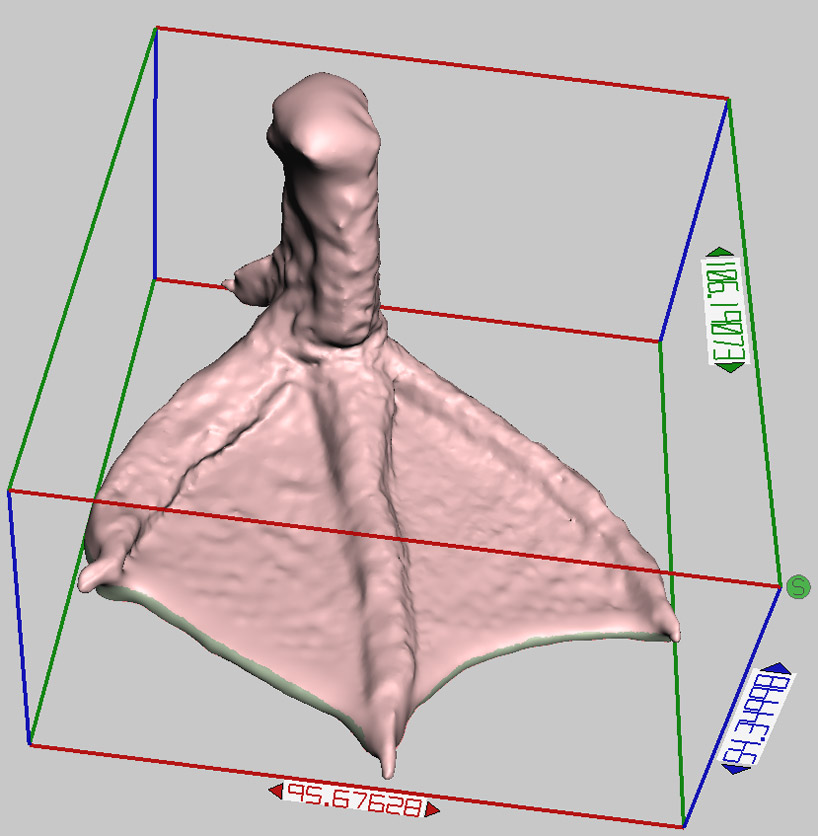 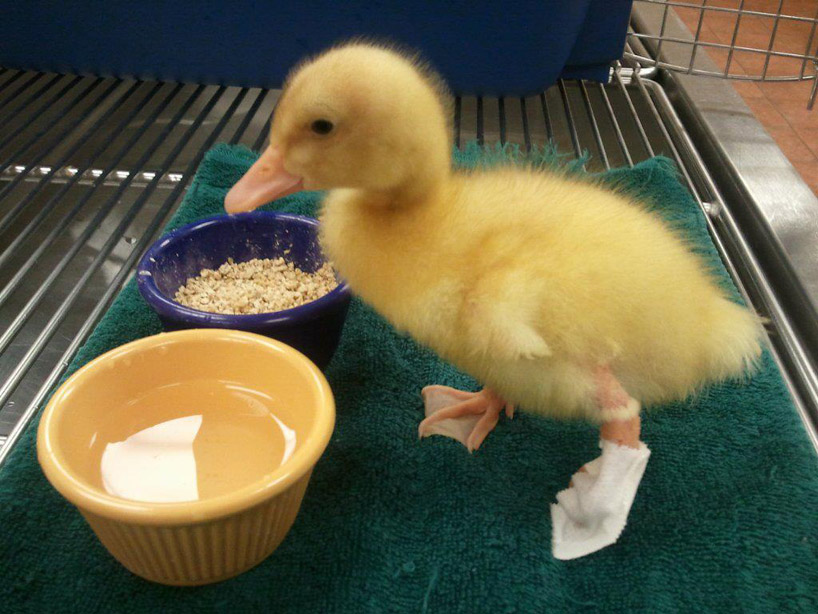 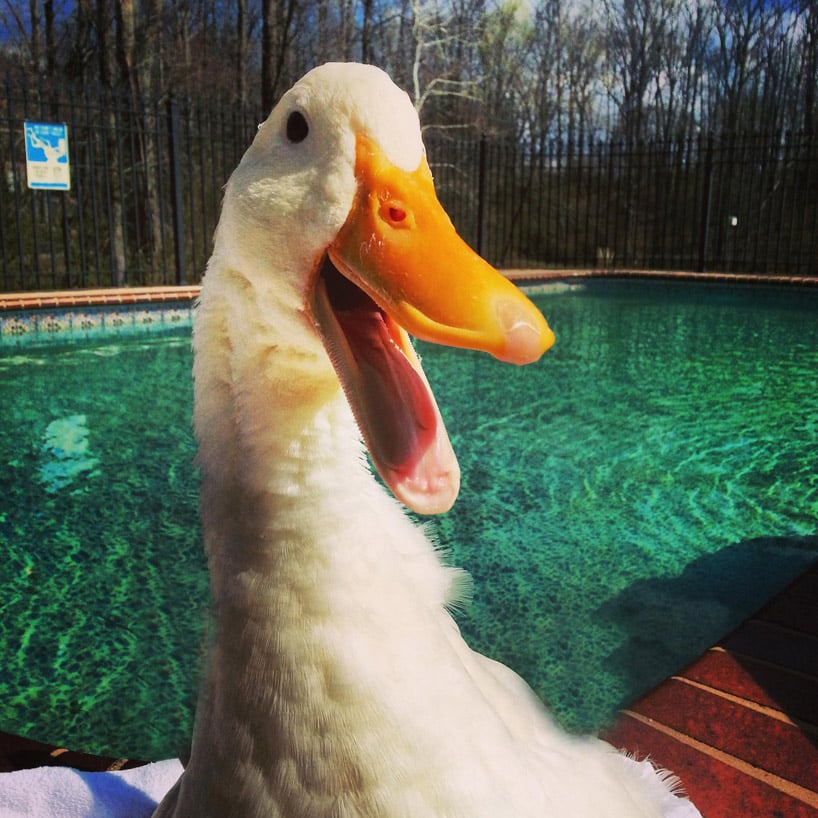 my new foot is designed!