we saw the initial rise of 3D printing with the makerbot, a simple at-home desktop printer using fuse disposition modelling (FDM) to create sculptural replicas of one’s designs. its emergence was attributed in part to the fact that particular patents circulating around the additive technology–invented by s. scott crump who patented the process in 1992–expired in 2009, thus opening up the doors to others to develop devices which could realize 3D objects using this method of layering and fusing material at the fraction of the cost.

at current, the idea of manufacturing using the 3D printing process still remains one of exclusivity, as particular appliances on the market continue to sell for several to tens of thousands of dollars. new york-based shapeways has tapped into that niche, purchasing a number of its own printers so that it can offer the technology to individuals at affordable rates, allowing one to produce and sell their designs more readily. however, with the upcoming february 2014 expiry of key patents targeted at 3D printing, particularly those relating to laser sintering (the lowest-cost 3D printing technology), the world of fabrication possibilities will most definitely change. with the licensing restrictions on that technology concluding, the cost of laser sintering will inevitably drop; as was evidenced in the ‘makerbot’ incident which saw the price tag of an FDM apparatus fall from approximately 14 000 USD to several hundred dollars today, and major producers of 3D printers, such as china, will be permitted to integrate laser sintering technology into their machines. 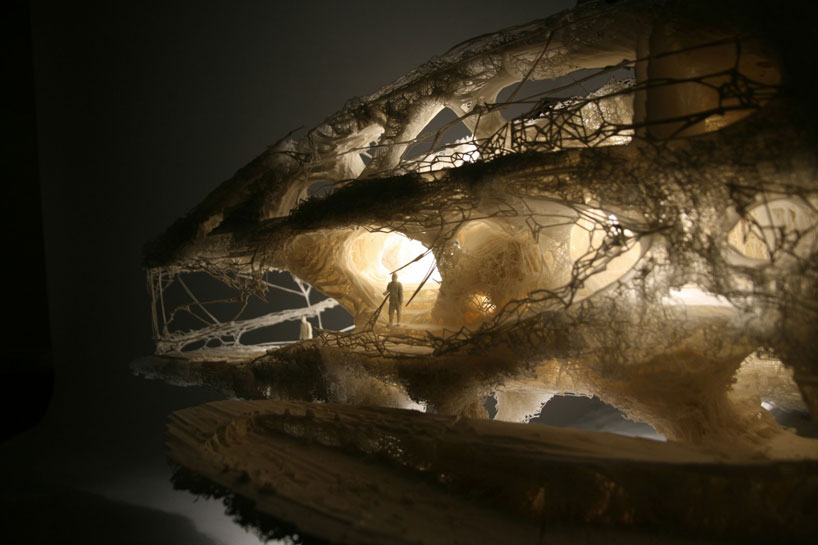 but it is not only a difference in cost that we will see. the capabilities of 3D laser sintering machines and their application in mass production will progress, and potentially offer people the ability to effortlessly render their ideas in three-dimensional form to the quality and standard of a finished product, rather than just for rough prototyping applications (which is how 3D printing has been readily used for until now). the power of mass manufacturing and general distribution is set to transform. 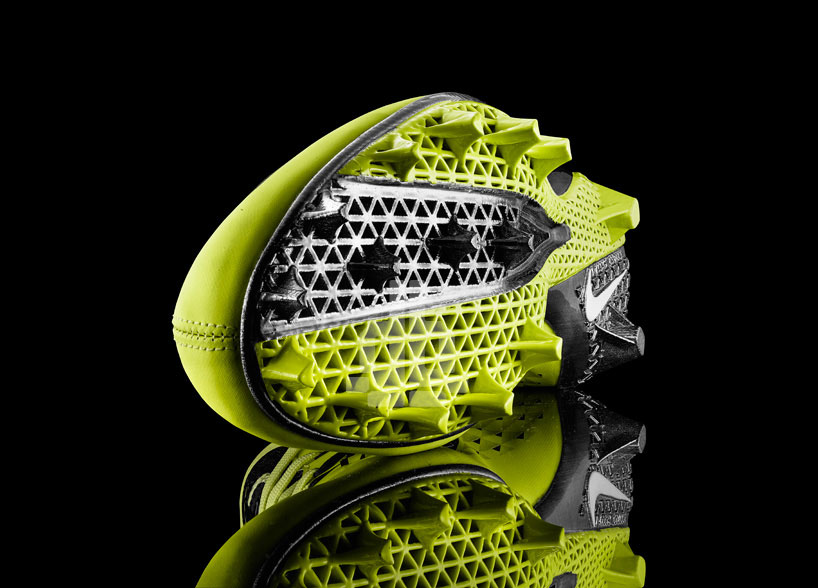 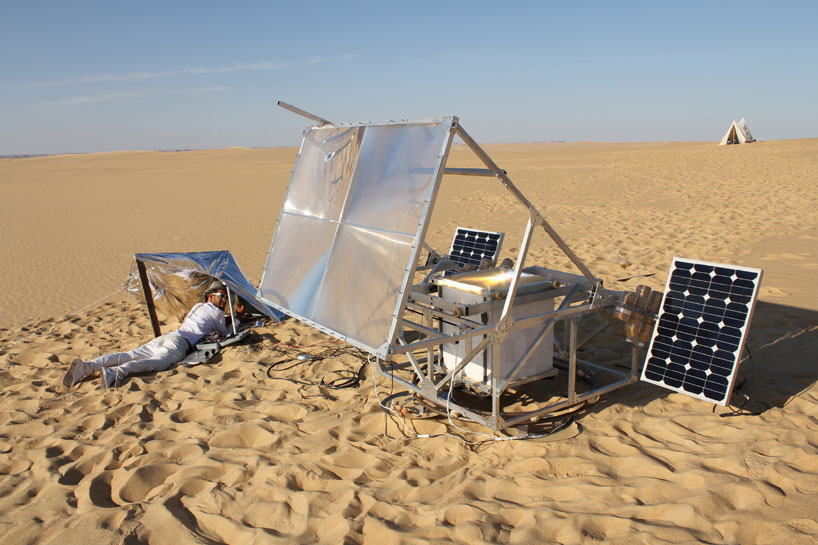