american toy company wobbleworks have developed the ‘3Doodler’ – the world’s first 3D printing pen. using ABS plastic, the device creates drawings in the air or on surfaces, requiring no software or computers. it works by extruding heated plastic, which quickly cools and solidifies into a strong stable structure. objects can be created as flat forms and peeled off a piece of paper as freestyle three-dimensional shapes, or in separate parts, ready to be joined together using the pen.

the ‘3Doodler’ is currently seeking on kickstarter. 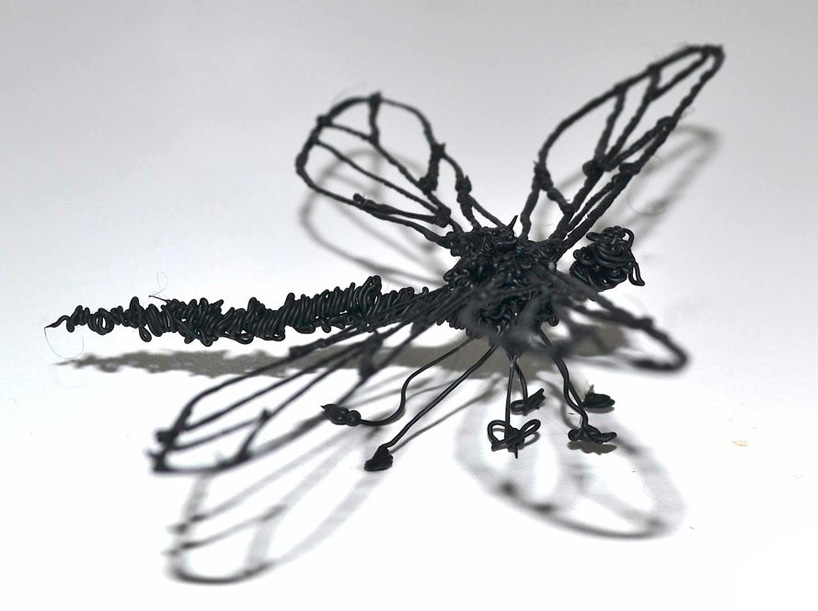 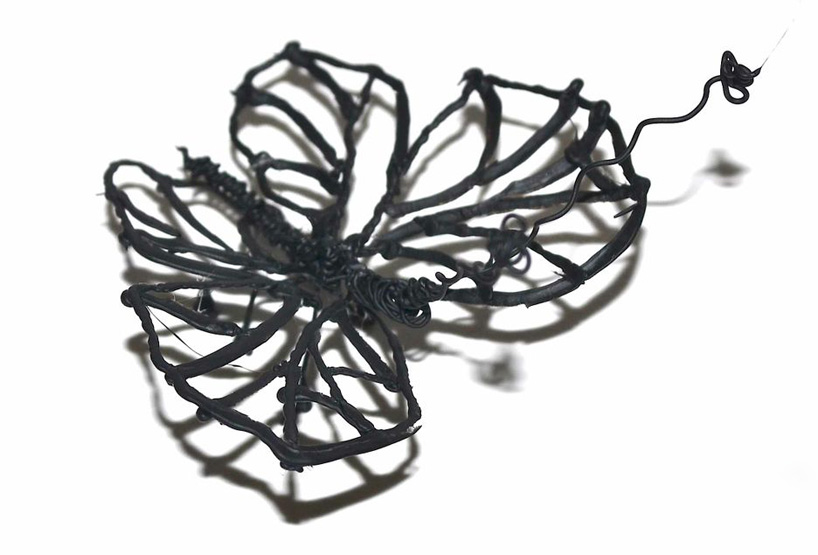 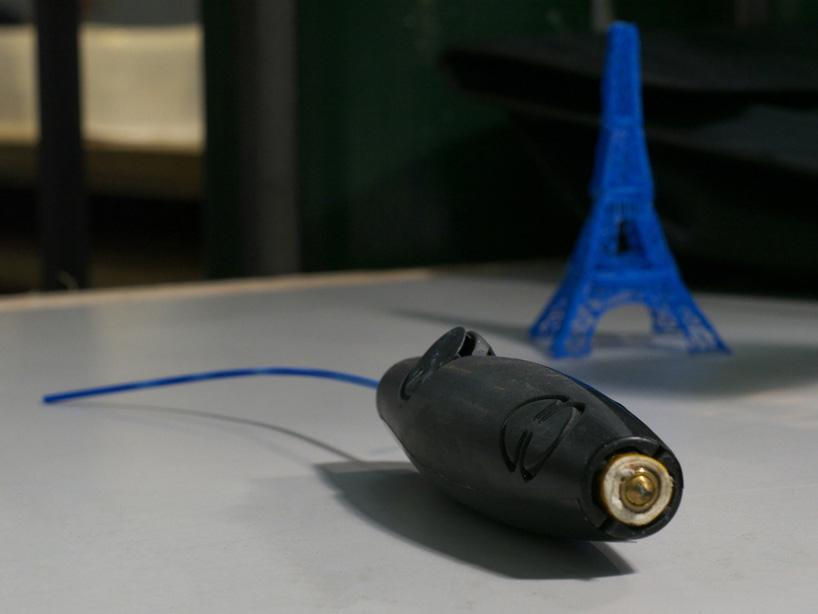