in order to promote the speed, reliability and low latency of its new 5G network, t-mobile netherlands has developed ‘the impossible tattoo‘: world’s first-ever remote tattoo, drawn by a 5G-powered robot. the tattoo was needled into the skin of actress stijn fransen, by a robot arm being controlled by tattoo artist wes thomas in another location. the process was recorded and showcased in an impressive three-minute documentary-style film. 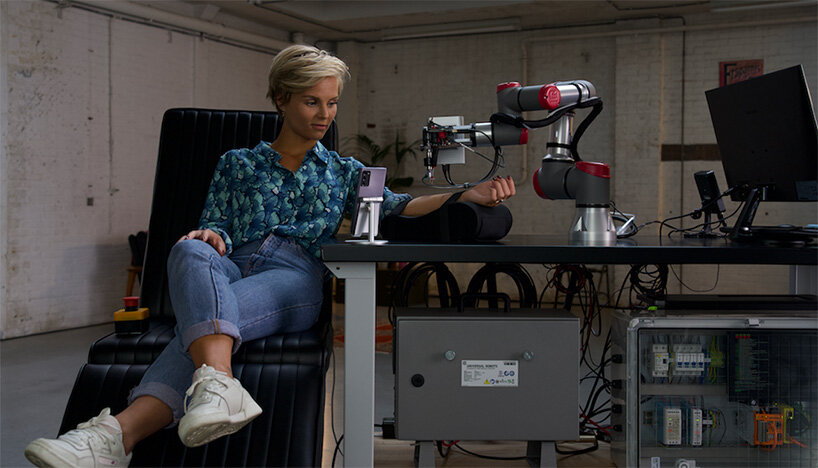 all images courtesy of t-mobile

the robot arm, which was manipulated by the tattoo artist in a different location, inked the tattoo onto the actress’ skin in real-time via 5G. the artist drew the design on a mannequin arm while a robot copied his every motion with a needle, on a real arm. with the new benefits of the network, there is virtually no delay, which means an action with millimeter accuracy can be performed no matter the distance. in order to deliver the innovative project, t-mobile has collaborated with production company the mill which built the custom robot tattoo arm from scratch, and also created the film that captured it. 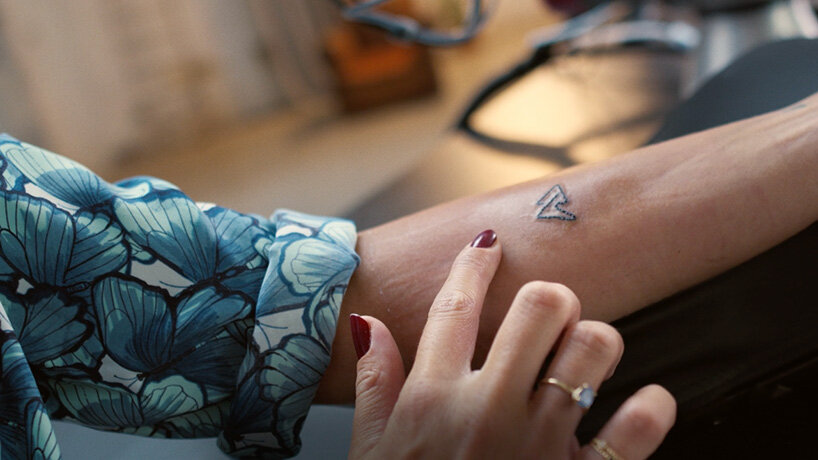 dutch tattoo artist wes thomas, was deeply involved in the research and development of the remote tattooing technology, making sure that a multitude of factors were taken into consideration when replicating the delicate process of tattooing. after countless tests on various vegetables and prosthetic skin samples, it was stijn fransen’s turn to receive the world’s first ever 5G tattoo. the footage of the process covers everything, from building and testing the robot arm to the tattooing. 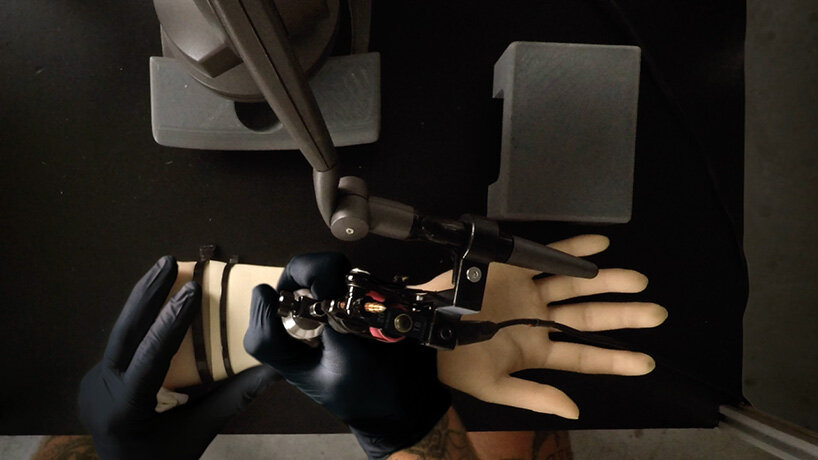