in recent months, the humble service of door-to-door delivery has been taken on by drones, self-driving rovers, and most recently, a cute little green pod fittingly named kar-go. the bot is the brainchild of the london-based technology startup academy of robotics, and uses a combination of A.I. and driverless technology to revolutionize how parcels will be delivered in the future. to reduce shipping fees, the self-driving pod automates the whole ordeal, delivering multiple packages to multiple adresses in just a single journey. academy of robotics claim that the little green rover could cut last-mile delivery costs by a huge 98 per cent by replacing humans delivery workers with kar-go pods. 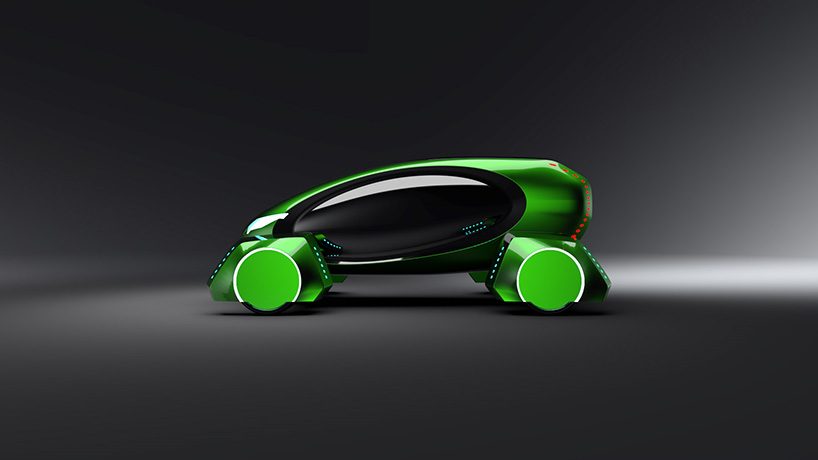 all images courtesy of academy of robotics

taking influence from the space rovers used by NASA, academy of robotics’ kar-go is designed to drive on unmarked roads including streets and pavements in residential areas. kitted out with sensors and using a combination of robotics combined with driverless vehicle technology, the rover is able to navigate more remote areas. inside kar-go is a complex package managing system, which stores multiple parcels and uses A.I. software to determine which one to drop off when it arrives at any particular address. the smart rover can complete more than a dozen deliveries in a single trip. 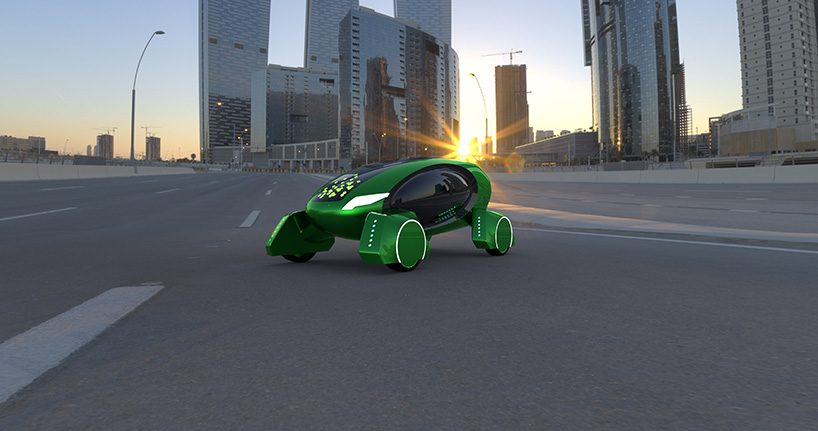 academy of robotics have created their first prototype in partnership with the uk-based car-building company pilgrim motorsports, and uses their expertise in building vehicles from scratch. in fact, the UK government has so much faith in the safely of kar-go that it’s already been permitted to be tested out on public roads. academy of robotics and pilgrim motorsports set out to work together to build a fleet of the kar-gos in the future. the first working kar-go prototype will be unveiled at in london on 14 june 2017, and they are hoping to be able to make their first delivery using a kar-go rover later this year. 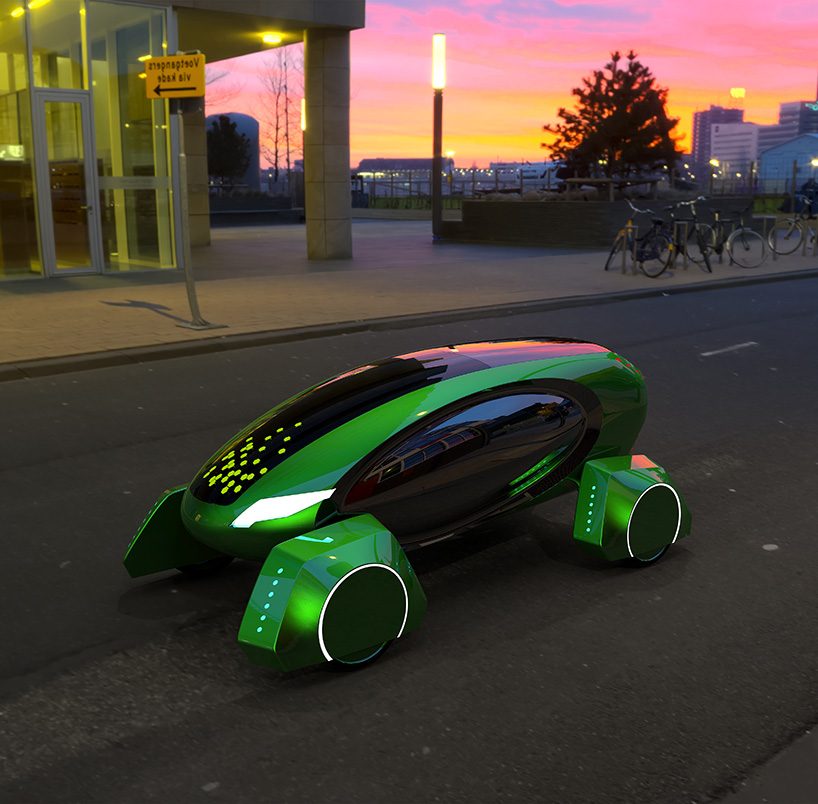 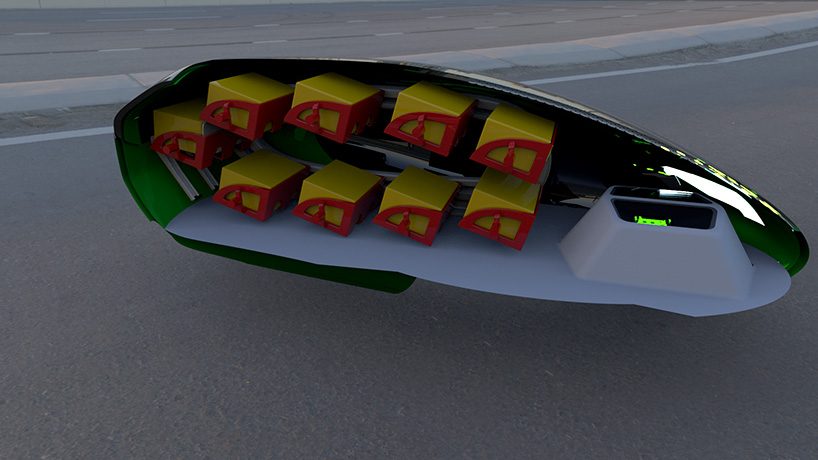 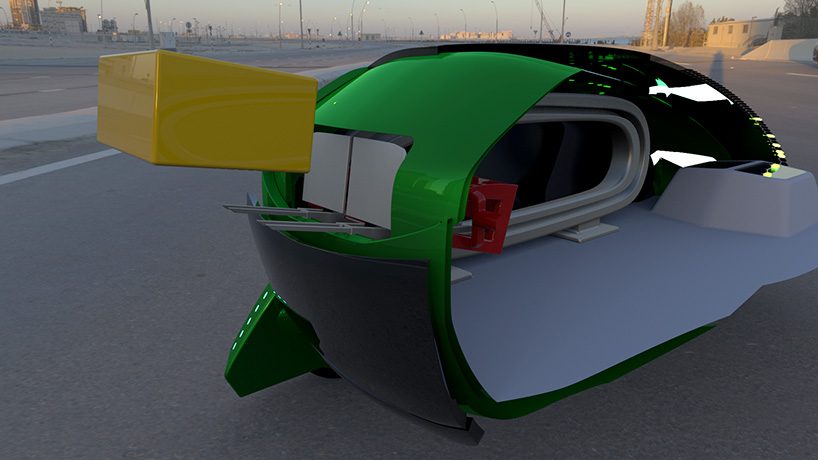 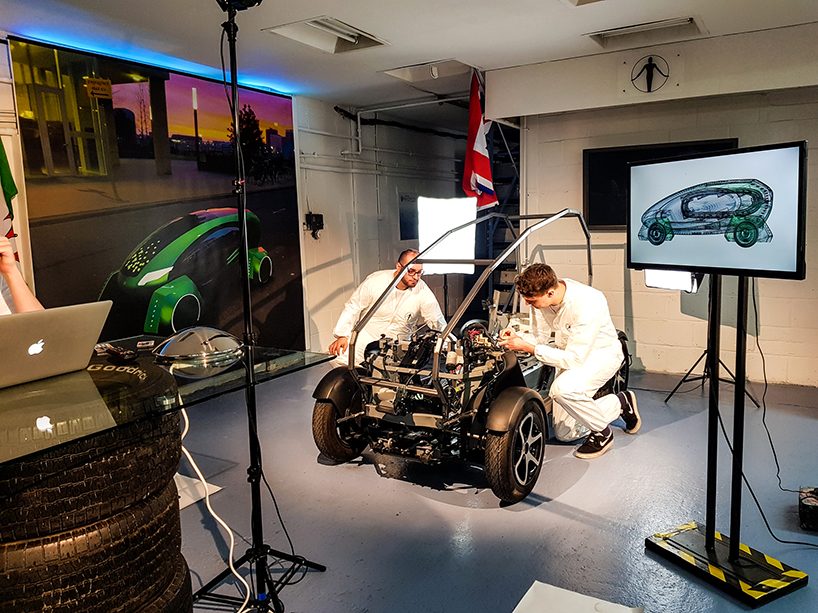 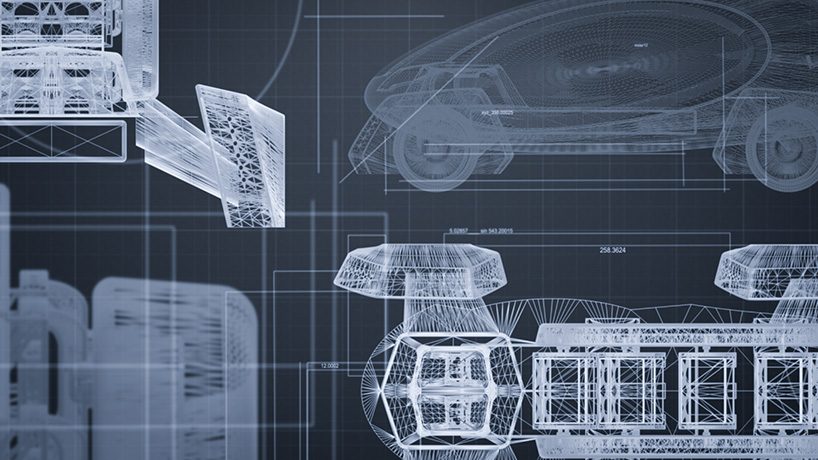