adidas unveiled the potential future of performance footwear with ‘futurecraft 3D’, an uncommon 3D printed running shoe midsole that can be adapted to the cushioning needs of an individual’s foot. the 3D concept is part of the ‘futurecraft’ series, a bold initiative that places open source collaboration and craftsmanship at the heart of design to drive innovation across all elements of production. the production evolution will take the running shoe to unheard of individualized support and cushioning for every foot, to enable athletes to perform at their best. the ‘futurecraft 3D’ is the first chapter of the adidas series, which demonstrates the brand’s devotion to innovating throughout all areas of production.

‘futurecraft is our sandbox’, describes paul gaudio, creative director at adidas. ‘it is how we challenge ourselves every day to explore the boundaries of our craft. driving material and process innovation, bringing the familiar into the future. marrying the qualities of hand-crafting and prototyping with the limitless potential of new manufacturing technologies. futurecraft is stripped back – fast, raw and real – it is our approach to design.’ 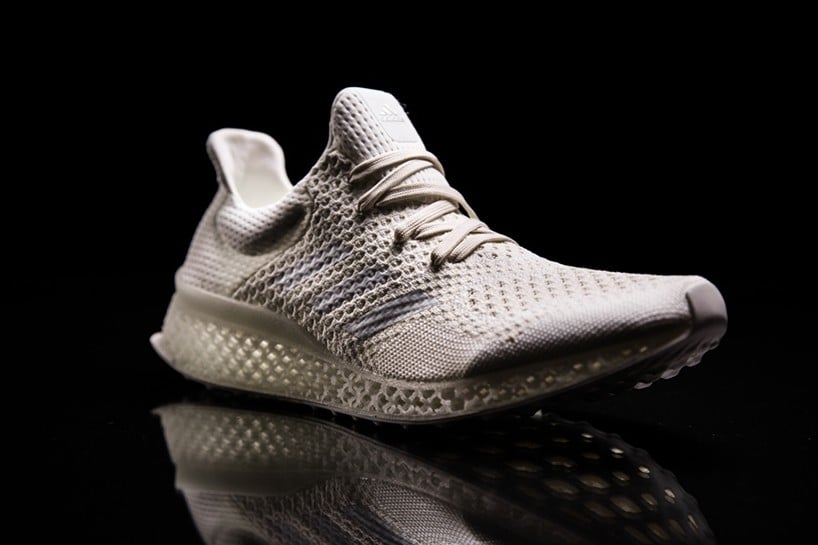 the shoe will include the ‘primeknit’ material 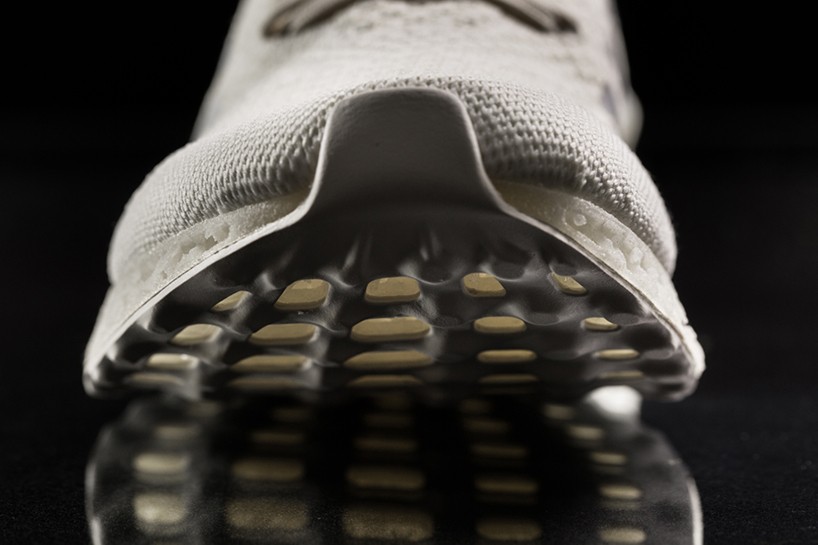 the front tip of the ‘futurecraft 3D’ 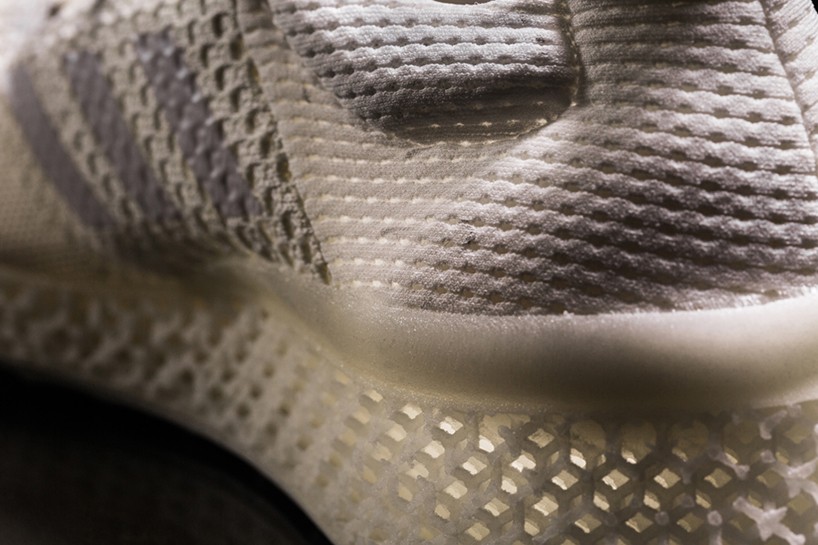 detailed look at the texture 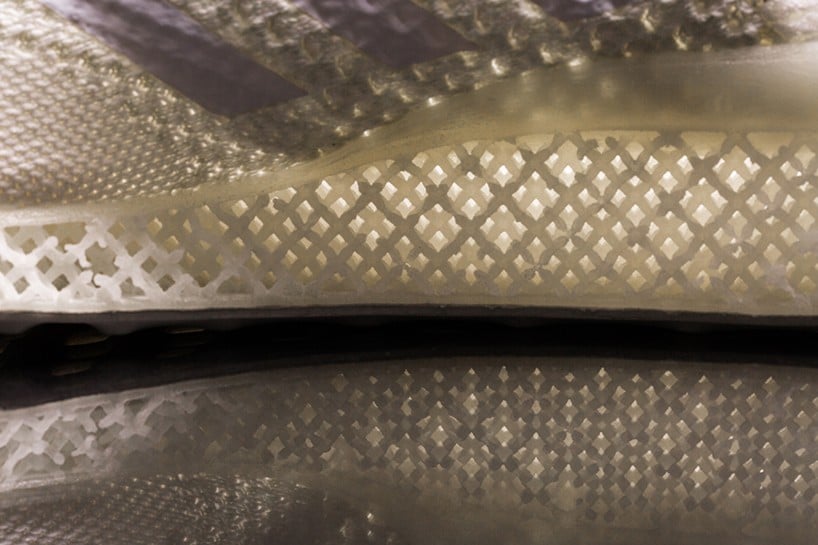 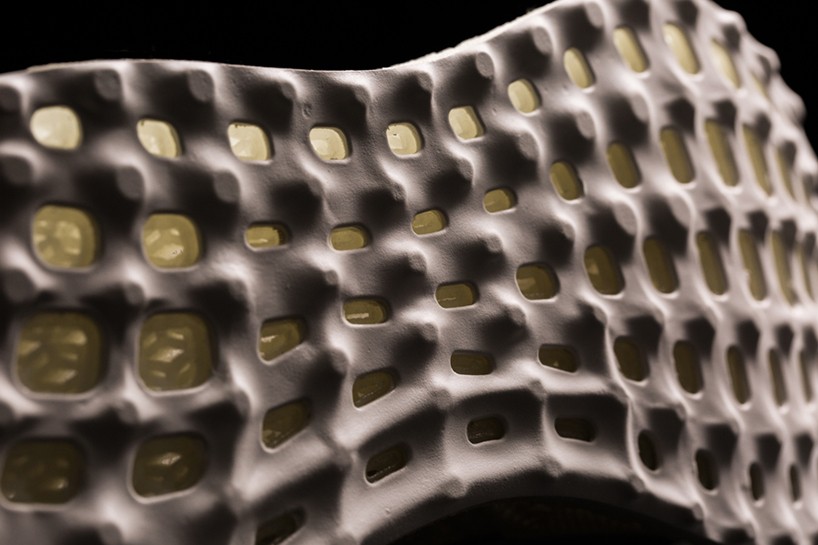 the bottom tread of the shoe 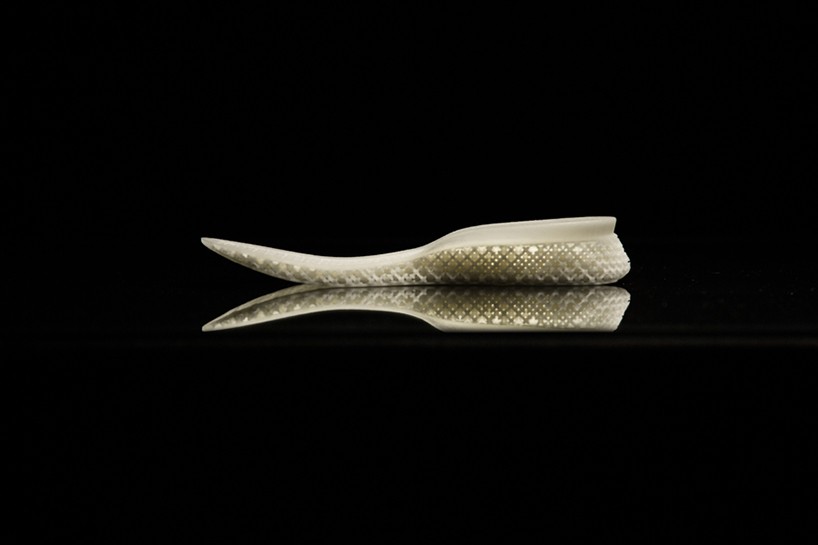 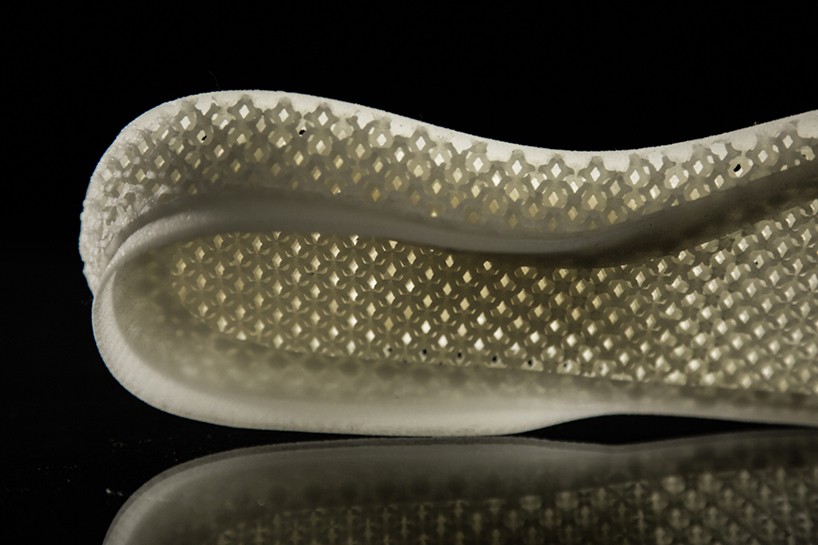 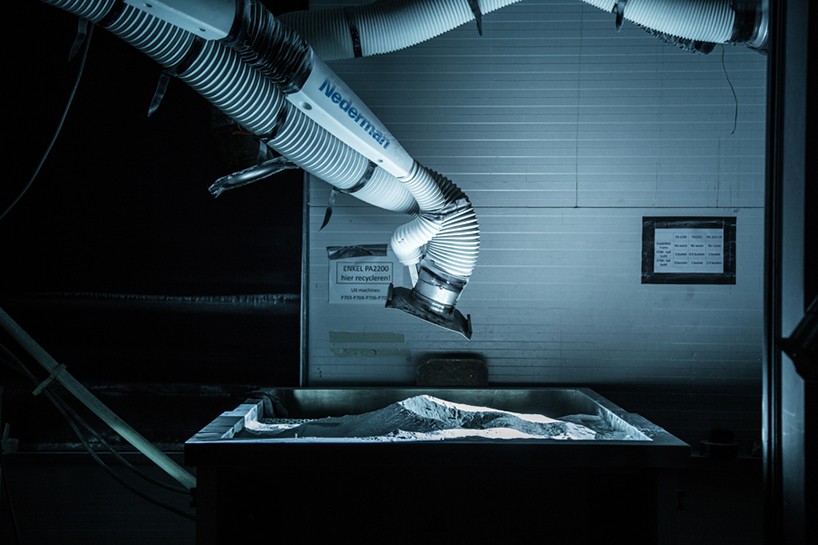 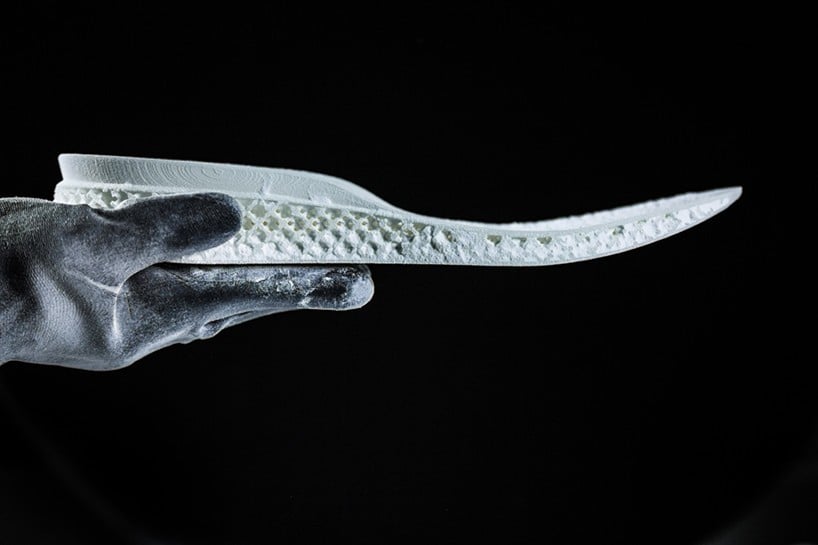 the sole directly pulled from production