days after awarding germany the FIFA world cup in rio de janeiro, adidas celebrates the 20th anniversary of the predator soccer cleat with the unveiling of the predator instinct. players such as ángel di maría of argentina, mesut özil of germany and oscar of brazil, will wear the new preds once they return to their clubs for the 2014/2015 season. made of new hybridtouch material, the soccer shoe combines the comfort and performance benefits of leather and synthetic. a new TPU outsole gives the cleat greater flexibility, and its five engineered SL rubber zones are now merged with the outsole for improved control in passing. the predator instinct’s ‘control frame’ has been designed to maximize grip on the ball for improving touch and control. 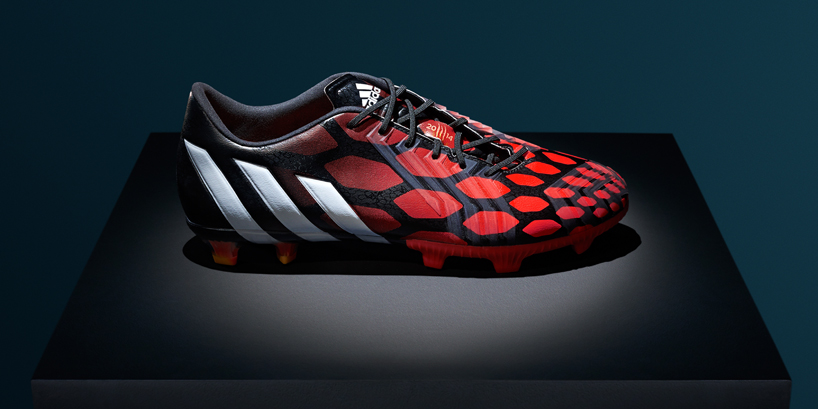 adidas will release 14 new versions of predator instinct in 2014, including revenge instinct, a heritage set of three predators based on the original designs of the 1994 predator, the 1998 accelerator and the 2002 mania. 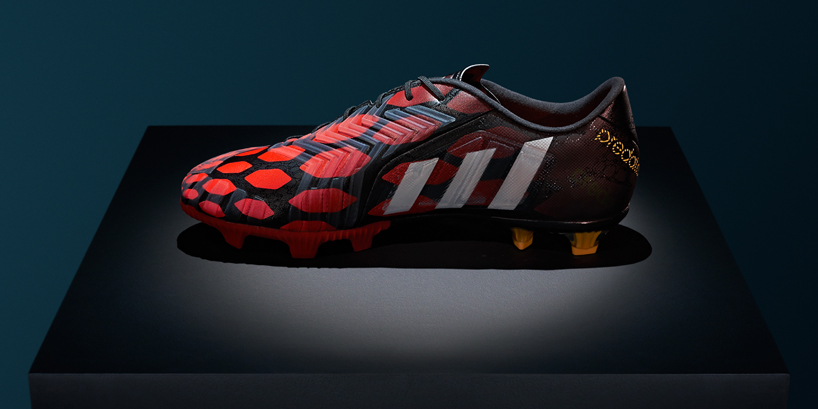 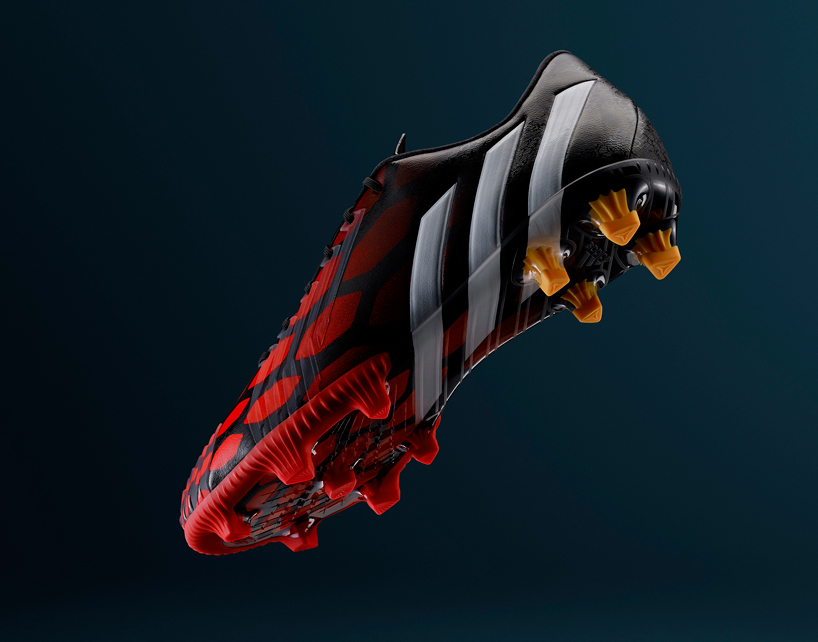 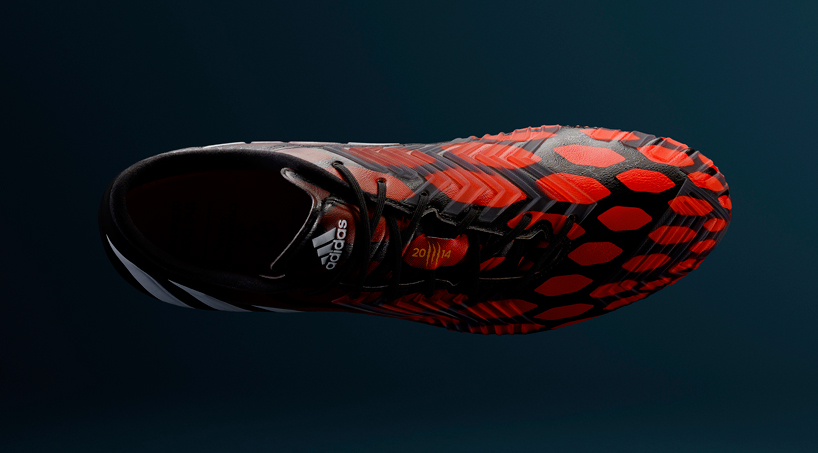 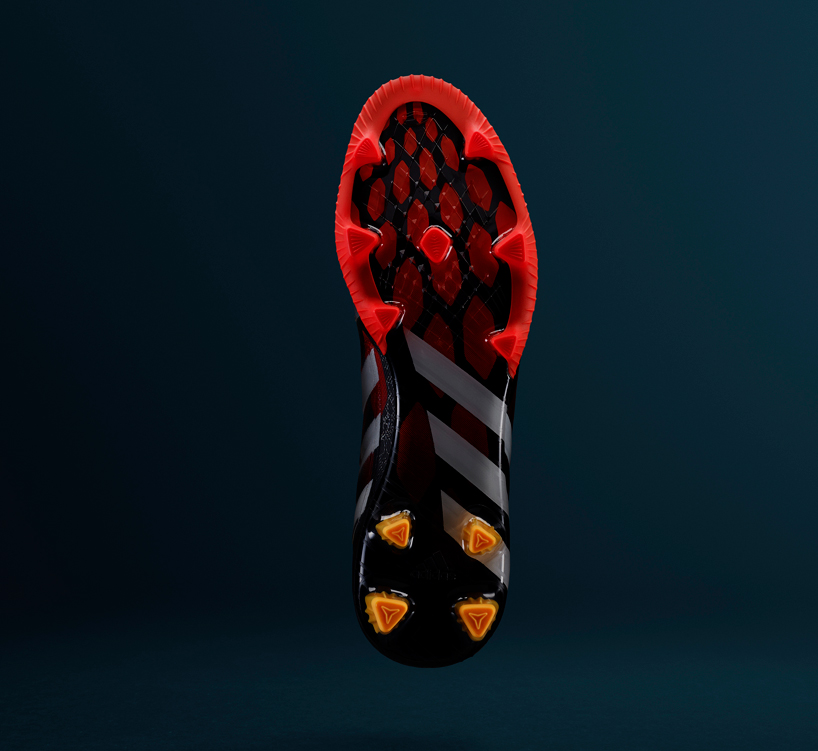 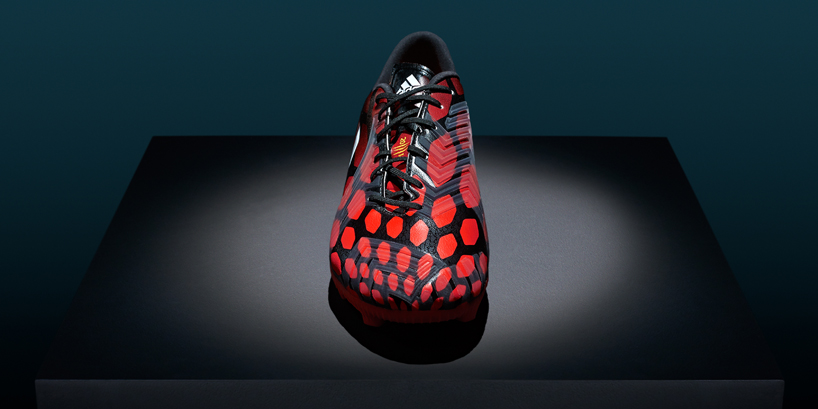 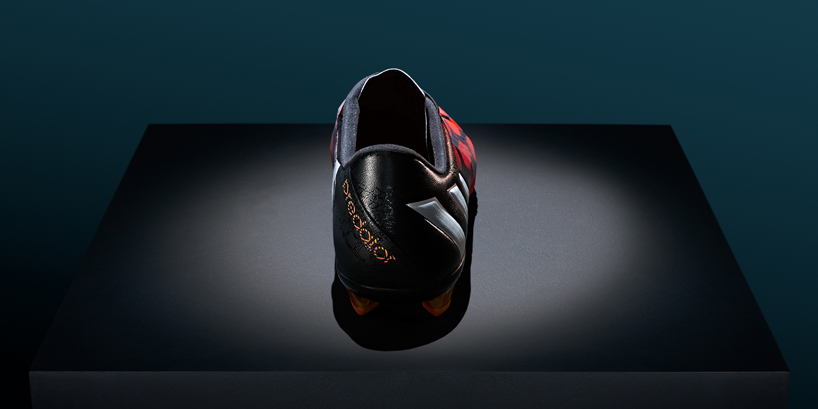 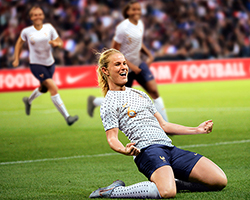 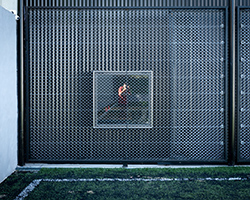