sporting goods company adidas has collaborated with british designer nash money to recreate a pair of ‘adidas barricade’ tennis shoes to celebrate the peak of twitter usage during the london 2012 olympic games. the sneaker incorporates a full social media package that allows users to tweet by using a small installed screen on the lower outer-sole. the concept looks into the future of communication during competition, a technologically developing idea that could possibly be seen during the rio de janeiro 2016 olympic games in brazil. 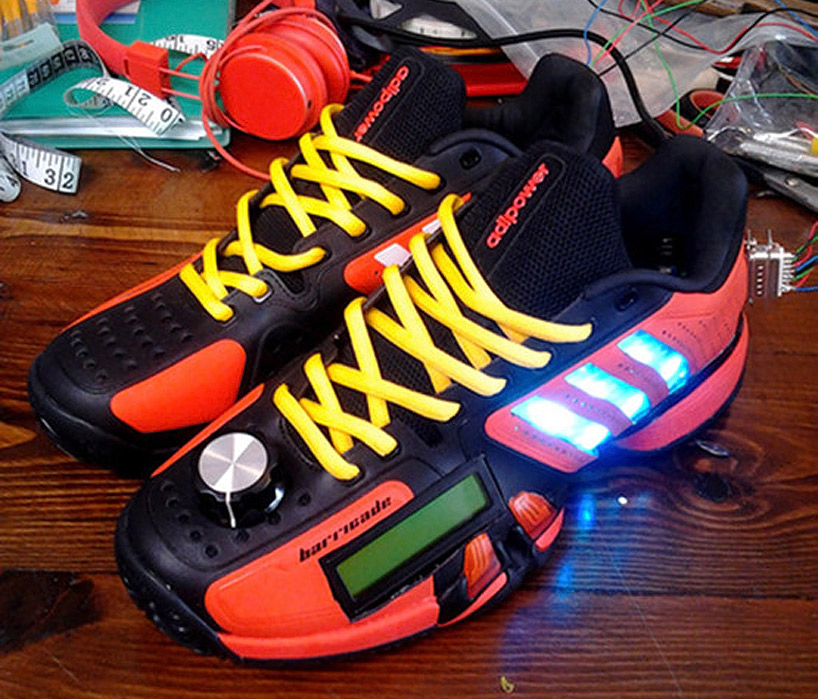 the adidas barricade transformed into a social media shoe 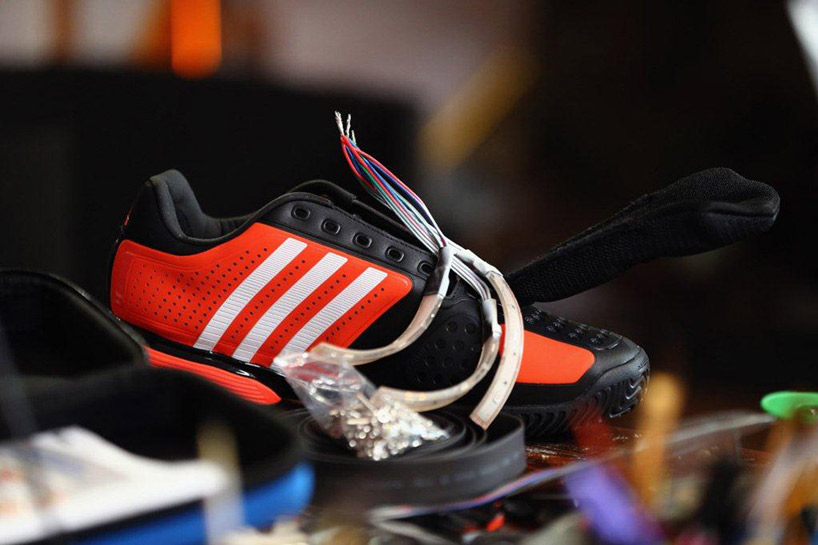 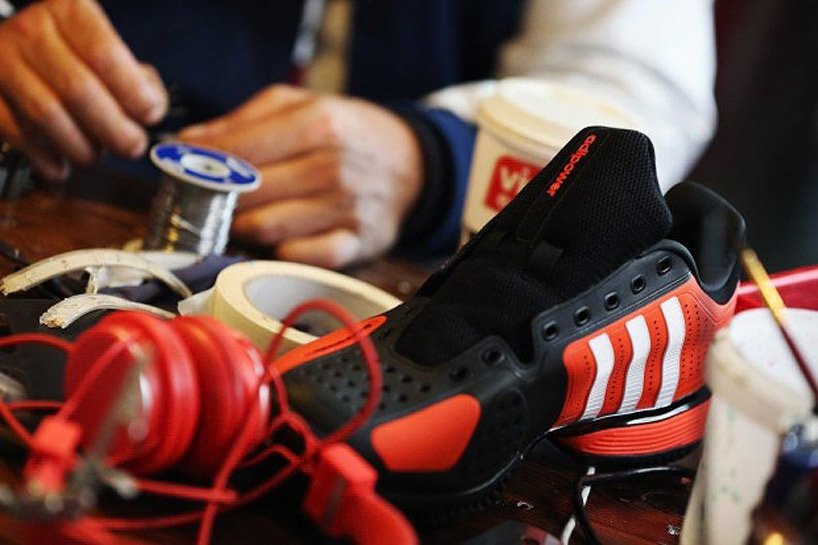 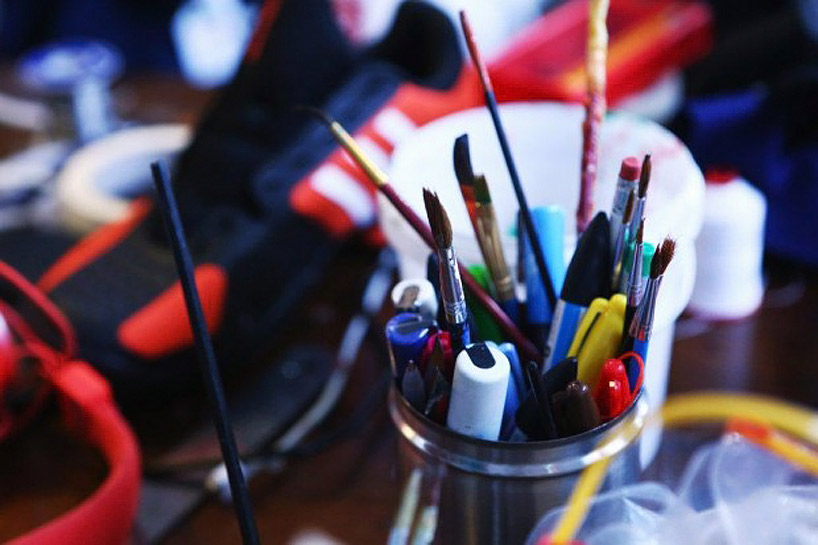 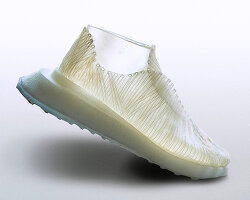 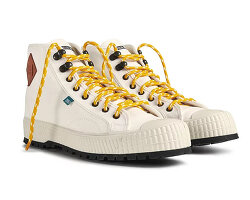 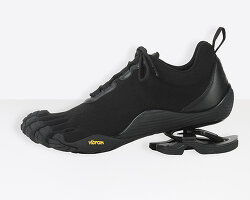 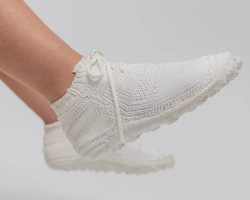