aerion and lockheed martin have joined forces to develop the world’s first supersonic business jet, called the ‘AS2’. the year long partnership will see the aviation giants collaborate and deliver all the final stages of the airplane, including engineering, certification and production. with this in mind, it may not be too far in the future when high rollers are flying sky high at astronomical speeds. 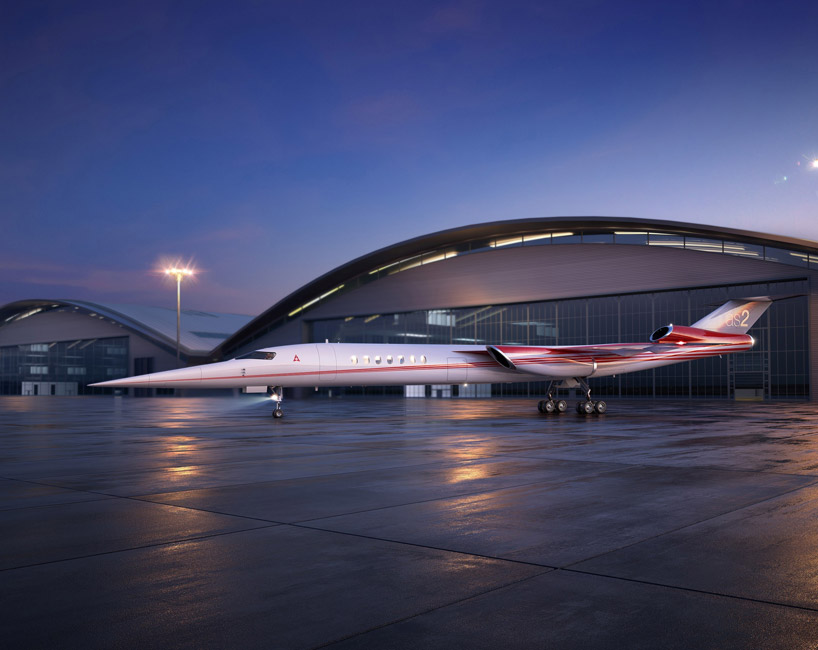 aerion chairman robert M. bass stated, ‘this relationship is absolutely key to creating a supersonic renaissance. when it comes to supersonic know-how, lockheed martin’s capabilities are well known, and, in fact, legendary. we share with lockheed martin a commitment to the long-term development of efficient civil supersonic aircraft.‘

‘we are excited to work with aerion on their development of the next-generation, efficient supersonic jet that will potentially serve as a platform for pioneering future supersonic aircraft,‘ said orlando carvalho, executive vice president, lockheed martin aeronautics. 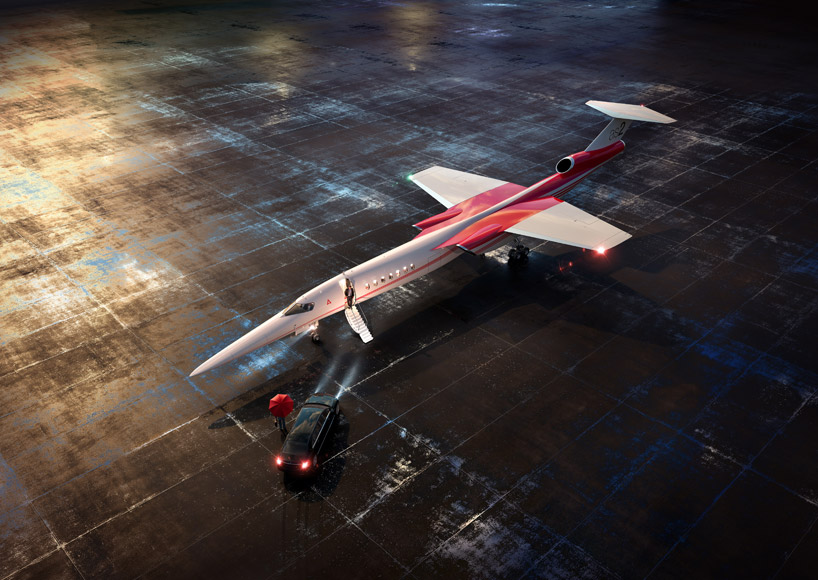 this partnership was announced at the conclusion of a previous two and half years collaboration between aerion and airbus, where the airplane’s preliminary design of the wing and airframes structures, systems layout and fly-by-wire flight control system was completed. the new alliance between aerion and lockheed martin looks to further advance the aerodynamics and structural design whilst considering even higher speeds. the latter company, renowned for their development of leading supersonic combat aircrafts, are committed to aiding the advancements of new technologies within civil and commercial applications, right where the ‘AS2’ fits in. 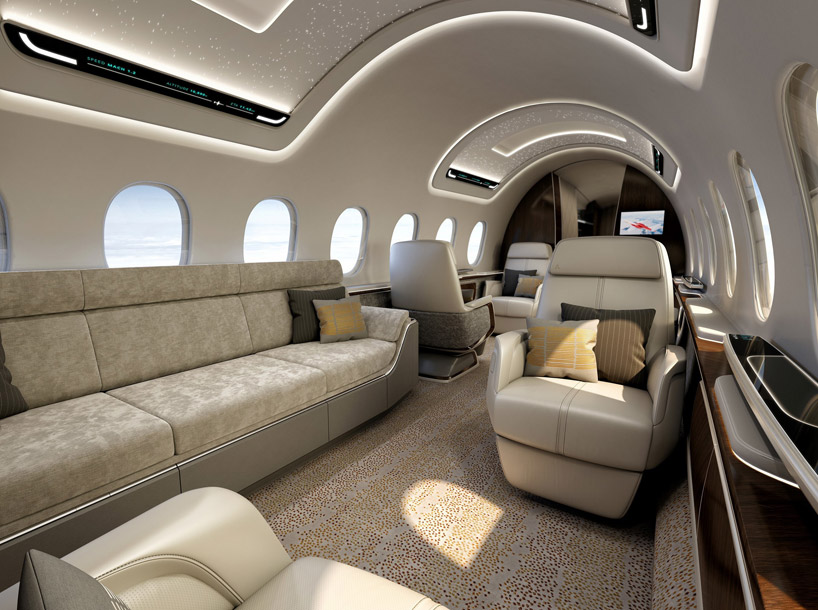 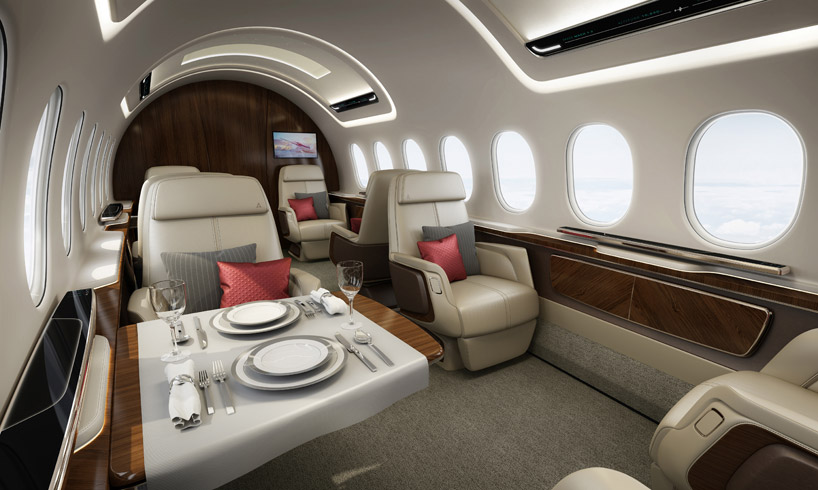 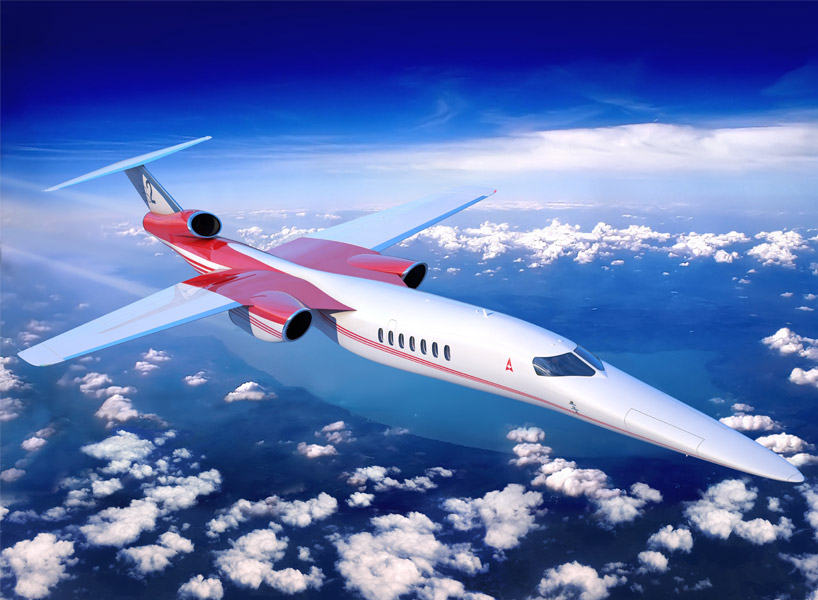 no exact engine, power or speed specifications have been released to date 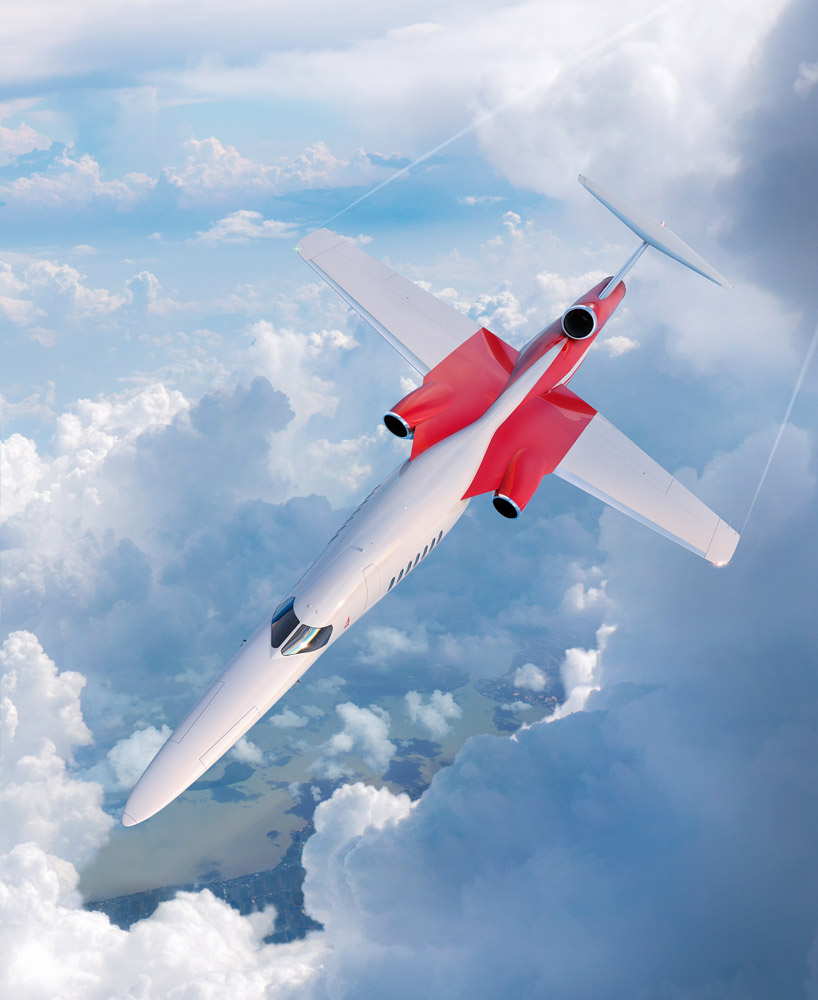 airbus aided aerion in advancing the preliminary design of the ‘AS2’ 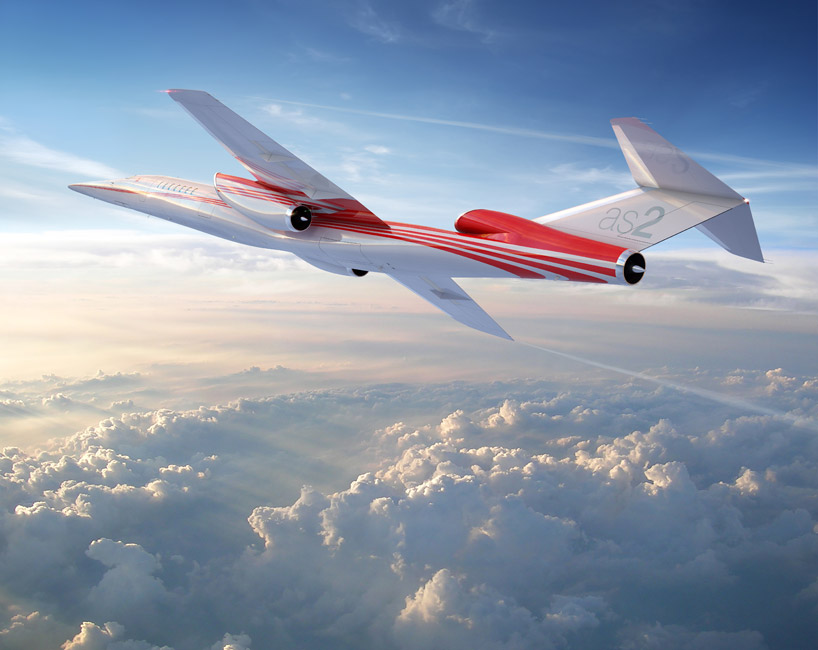