anyone with a ‘GoPro’ camera will understand, shooting moving videos takes a very steady hand, but tends to result in a jittery footage. aetho wants to bring stabilizers to consumers everywhere with the ‘aeon’. traditional very large stabilizers used by video professionals, the ‘aeon’ is a handheld tool that is ergonomic and lightweight for creating smooth, cinematic videos.

to keep it stable, the gadget uses sensors to detect the three axes and makes adjustments 1,000 times per second. with every counter movement, the ‘aeon’ employs three brushless motors to move the camera. to view the footage, the ‘aeon’ includes a two-inch circular screen so videographers can see the ‘GoPro’s’ perspective. weighing only 500 grams, the stabilizer is made from injection molded ABS plastic and features a five-hour battery that can be charged using a USB cable. to frame more interesting footage, the aetho ‘aeon’ has a universal mount that works with all official ‘gopro’ accessories. the video stabilizer is available for purchase on their indiegogo page, with a plan to ship to buyers in early 2016.

the ‘aeon’ moves directly with the subject 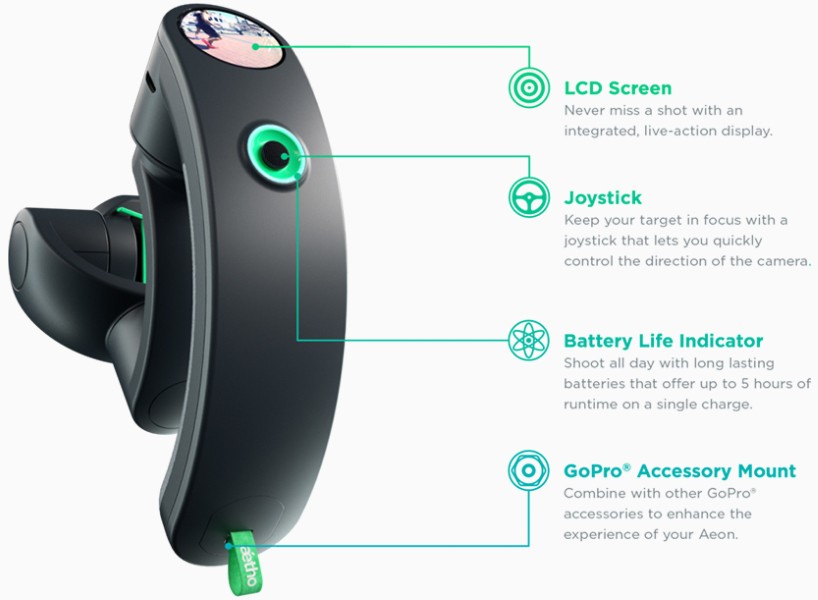 the accessory uses a joystick to keep the camera focused 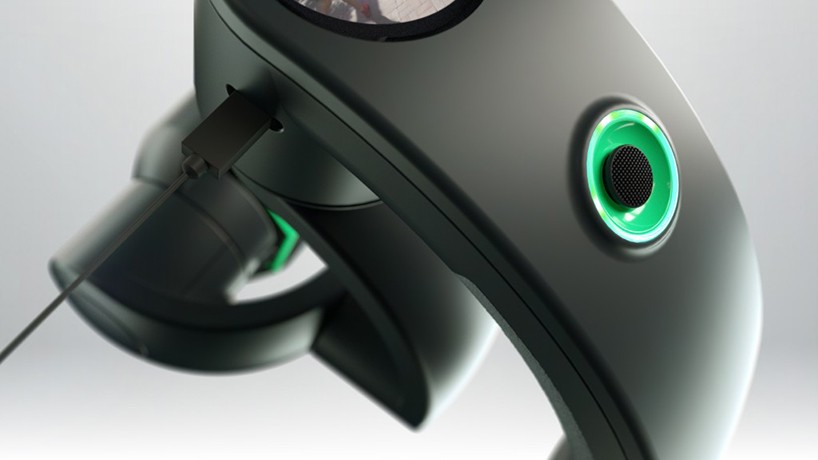 charges the built-in battery via a USB cable 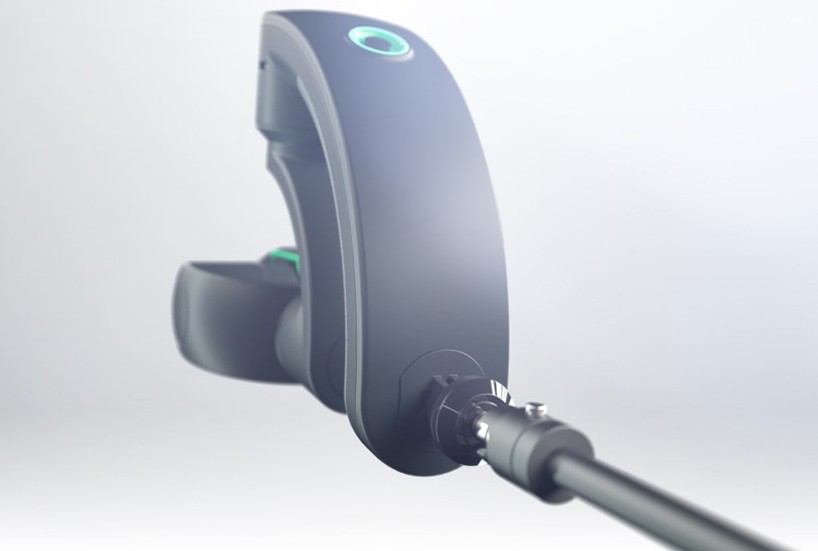 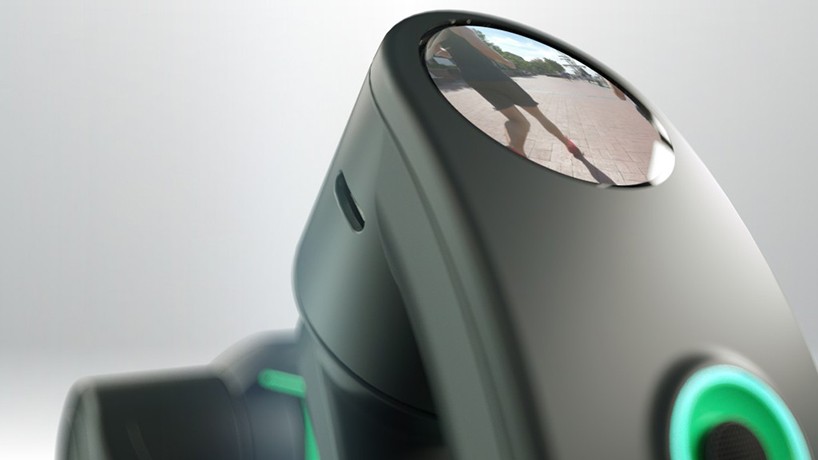 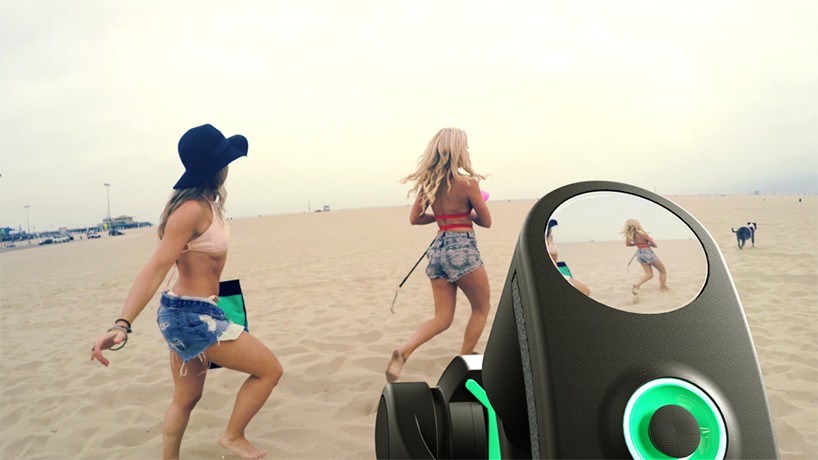 made from ABS plastic with a soft-touch grip

the ‘aeon’ works with different tripods 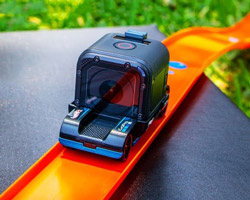 Jun 07, 2018
the $1 hot wheels zoom is a nifty little gopro accessory to capture all your stunts 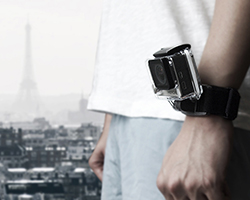 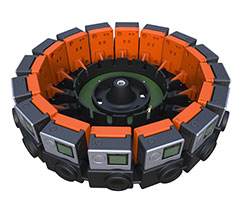 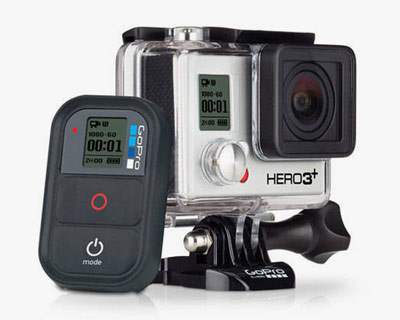