aevum, inc. has unveiled the raven X, the world’s largest unmanned aircraft system by mass, designed to deliver satellites to space as fast as every 180 minutes. measuring 80 ft. long and 18 ft. tall, with a wingspan of 60 ft., this massive drone weights 55,000 lbs. and can launch from any 1-mile runway while using the same jet fuel airplanes use.

‘aevum is completely reimagining access to space. the current definition of rocket science doesn’t work for us. with aevum, everyone will be able to say, ‘it is rocket science and I can do it.’ aevum is pushing logistics to the next generation with software and automation technologies,’ jay skylus, founder and CEO of aevum says. ‘U.S. leadership has identified the critical need for extremely fast access to low earth orbit. we’re faster than anybody. to me, space is merely a vantage point from which the next generation can commit global progress. through our autonomous technologies, aevum will shorten the lead time of launches from years to months, and when our customers demand it, minutes. this is necessary to improve lives on earth. this is necessary to save lives.’ 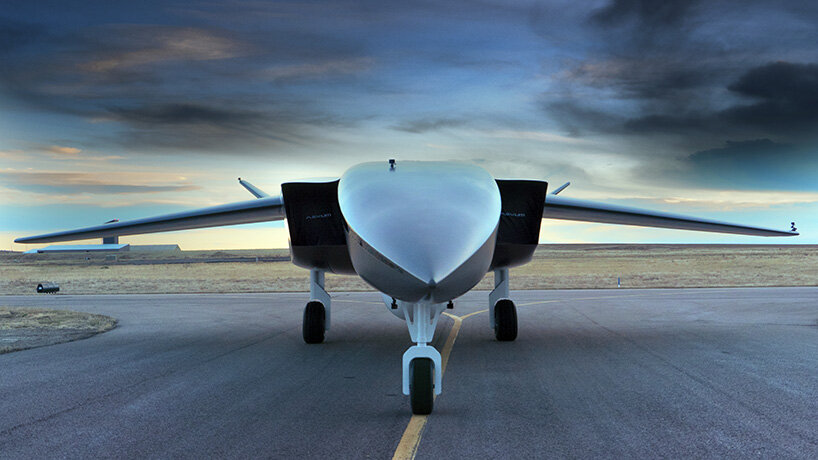 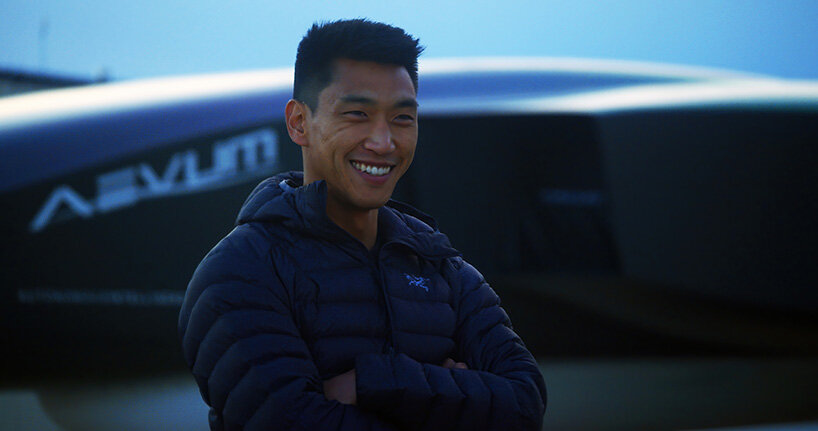 with its fleet of autonomous ravn X vehicles, aevum will offer on-demand scheduling of precision orbital deliveries, as fast as every 180 minutes, 24/7, with no risk to human life. ravn X is the only small launch vehicle that has been built from the ground up as reusable – 70% reusable out of the gate, it will be up to 95% reusable in the near future. after making its delivery to low earth orbit, the UAS simply returns to earth, autonomously landing safely on a runway and parking itself in the hangar.