the renault 4L FLIES INTO THE FUTURE

renault has partnered with design agency TheArsenale to create an eVTOL vehicle called the ‘AIR4’. the electric drone is a futuristic reimagining of renault’s iconic 4L car, which celebrates its 60th anniversary this year. not a concept nor a joke, TheArsenale says the AIR4 is the first commercially available flying french car. 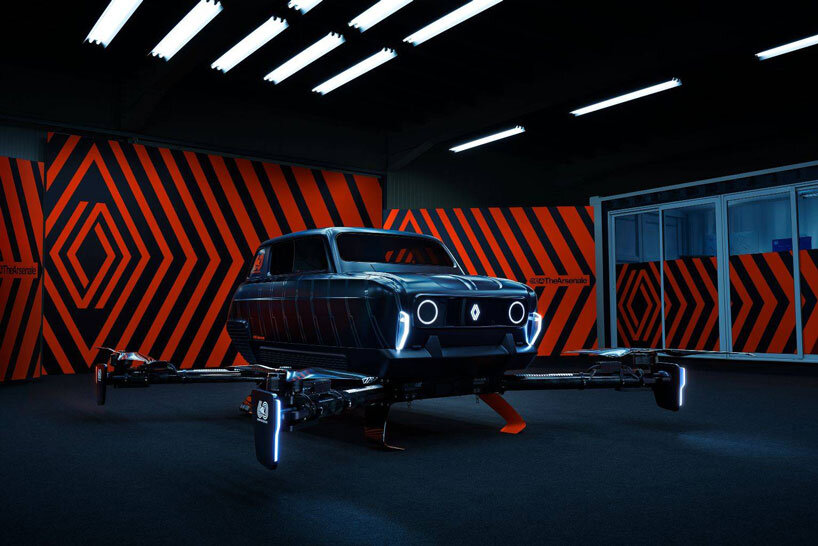 the AIR4 body stays similar to the original 1961 car but it’s made entirely from carbon fiber. with no doors, users lift up the carbon fiber shell at the rear to get inside the utilitarian cabin. the eVTOL is powered by two 22,000 mAh lithium polymer batteries and four two-blade propellers at each corner. the AIR4 has a travel speed of 85-90km/h and can fly at a top altitude of 700m. the flying car also has a maximum flight angle of 70 degrees. 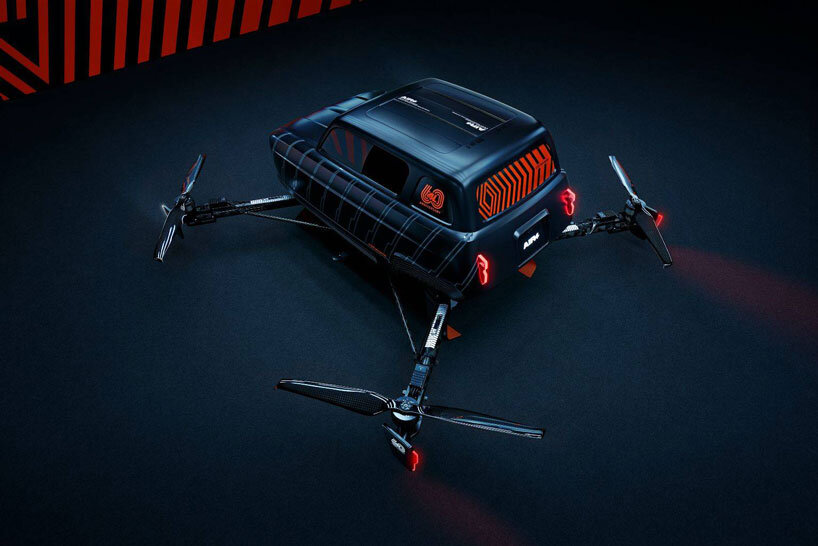 the AIR4 has been imagined, designed, engineered, and assembled entirely in france, on the côte d’azur. the project is the idea of patrice meignan, CEO and founder of TheArsenale.‘I have dedicated my life to this passion for mobility and I continually explore all aspects of the moving world,’  says meignan.

‘after 25 years of forward-looking research, we believe that the icons of car culture are eternal, whether on earth or in the air. for 60 years, the renault 4 has been driven by ordinary people who make it extraordinary. it is a car that symbolizes adventure. it’s simple, practical, useful and as modern as it is retro. all drivers will tell you, it allows you to travel differently. that is to say, to live an adventure. this ‘traveling different’ has inspired my team and I. with the AIR4 by thearsenale, the renault 4 is ready for its greatest adventure yet.’ 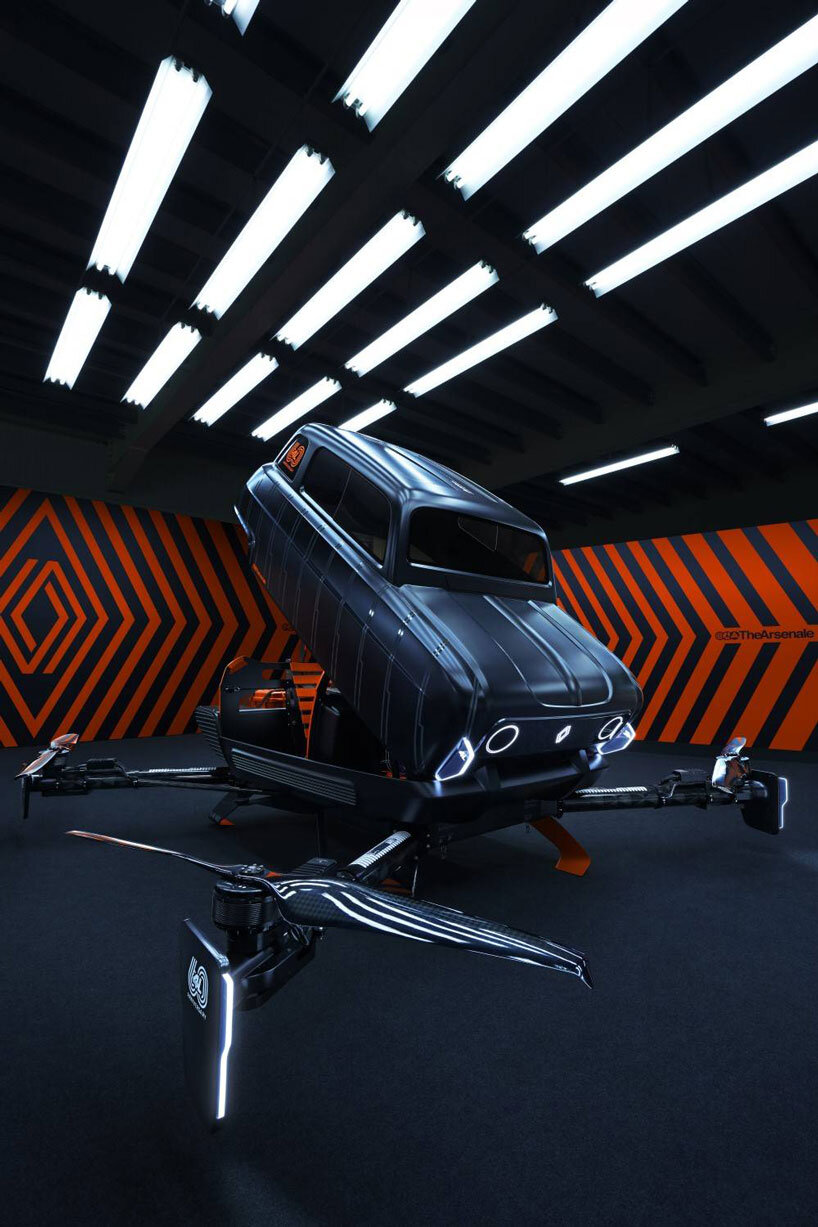 after its presentation, the AIR4 will go on public display until the end of 2021 at the atelier renault in paris. beginning 2022, the eVTOL will hit the american ground in miami, then new york, before a pit stop in macau.

AIR4 marks part of the 60th anniversary celebrations of renault 4L. see another modern take on the classic car by mathieu lehanneur on designboom here. 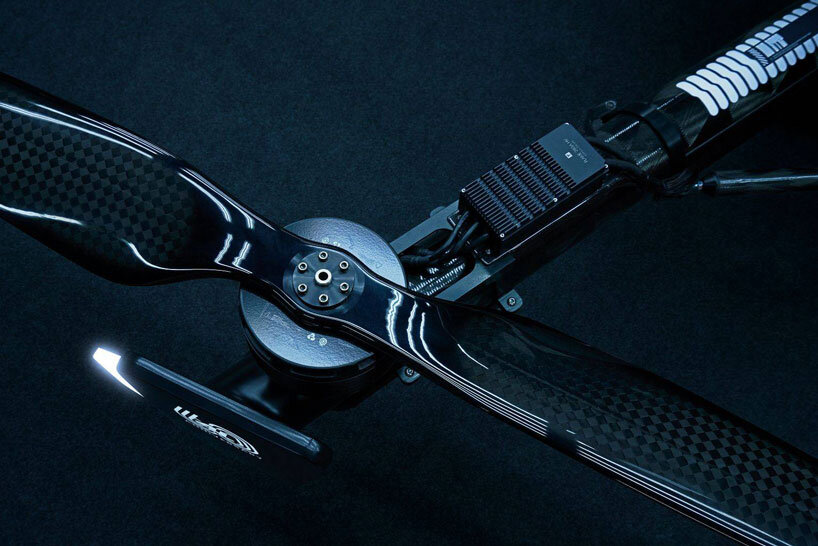 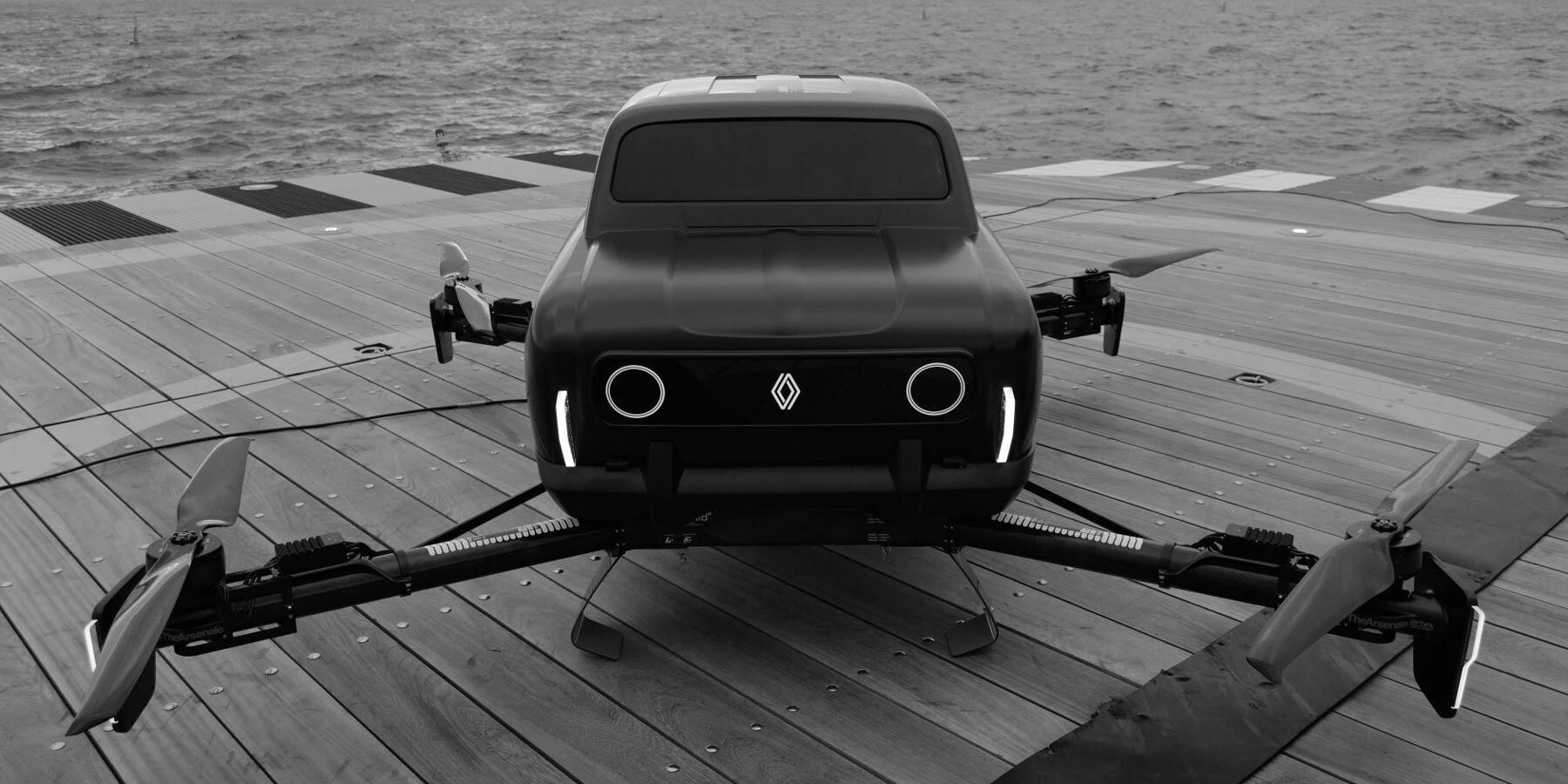 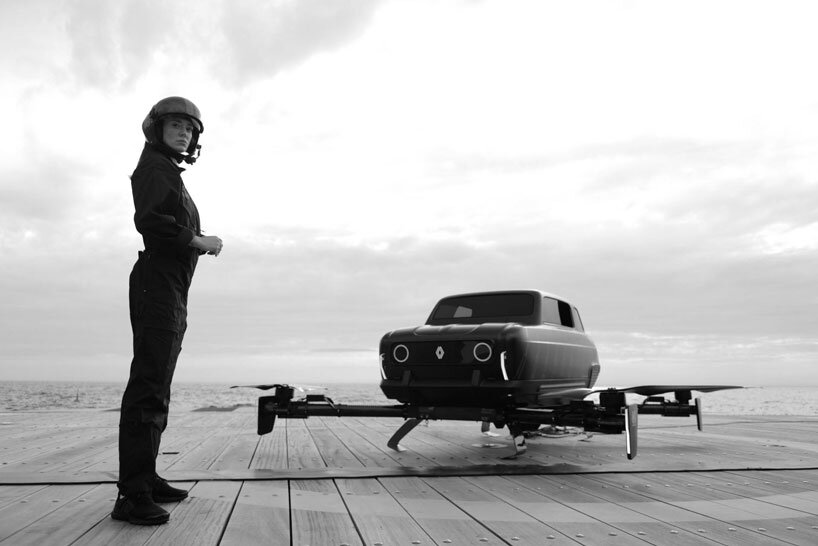 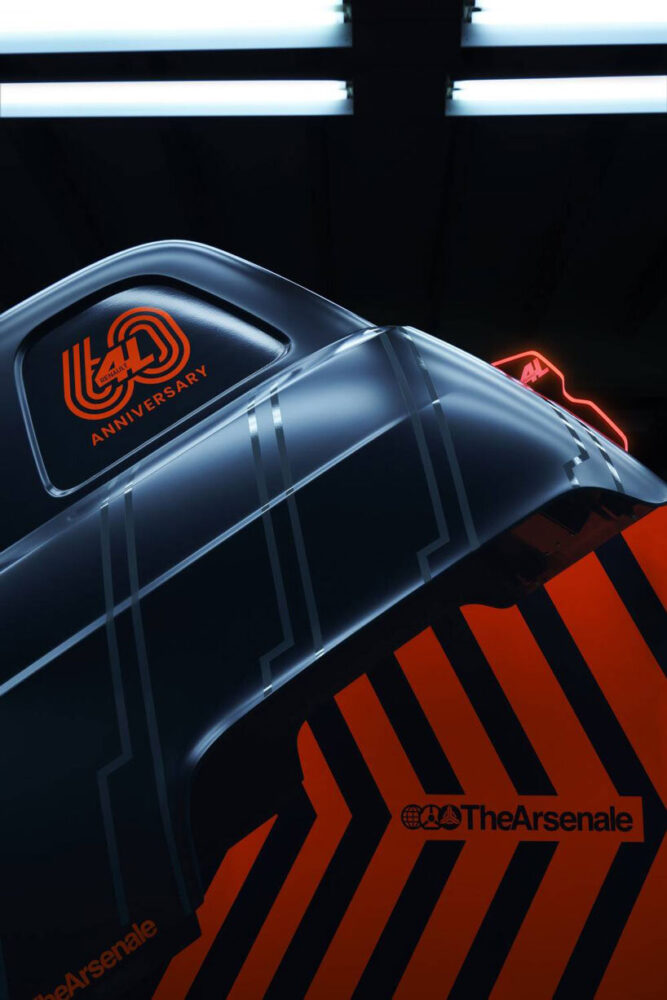 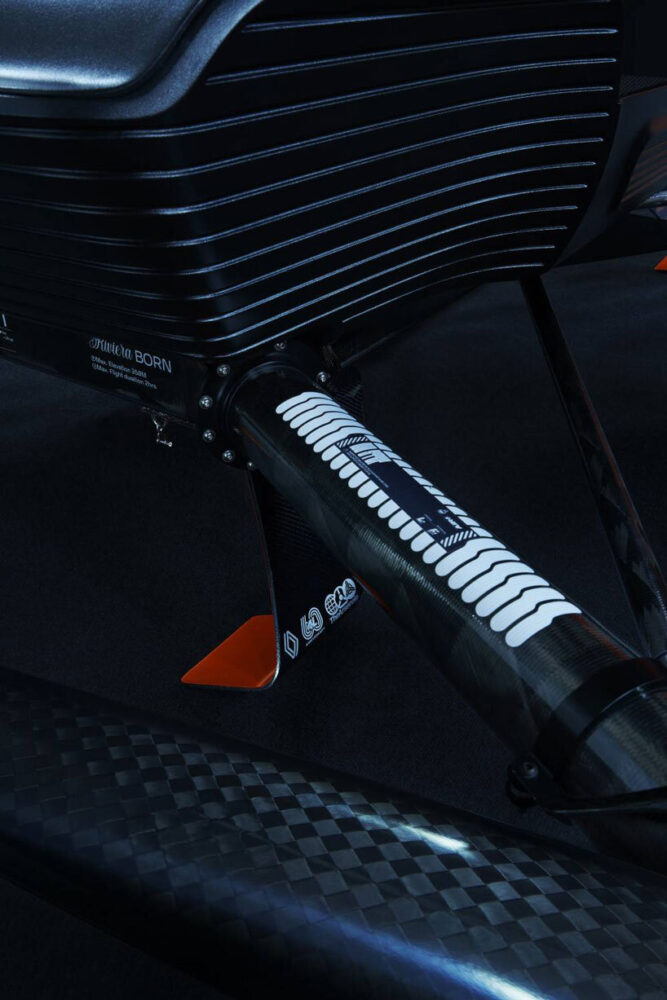 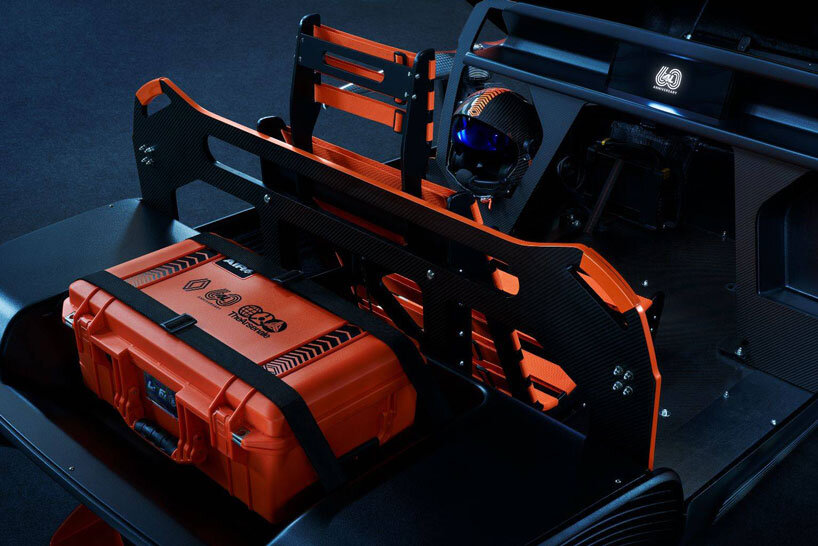 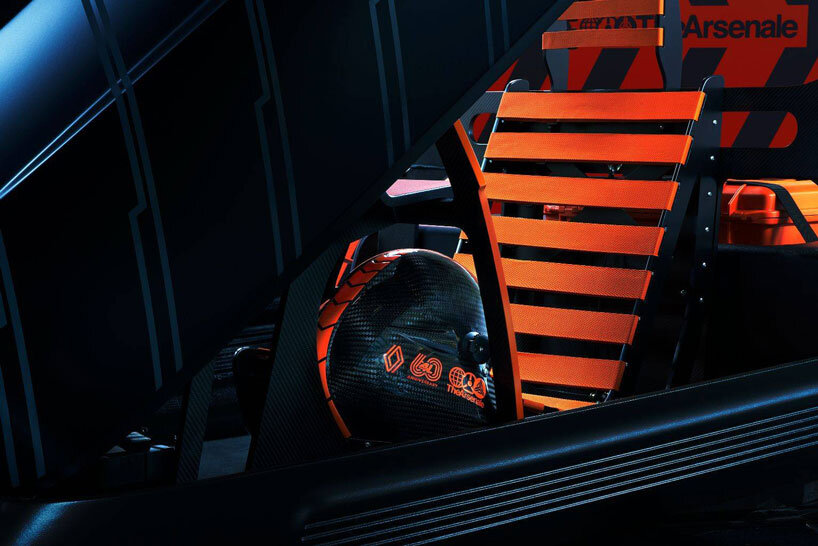