according to the souls onboard alucia — the brains behind blue planet II — the ocean floor is this year’s floor of the moon (it’s just as unexplored and a lot closer to get to). a select few spend their lives exploring this dark universe and the creatures that live there and now, thanks to airbnb and BBC worldwide, you can experience their dedication for discovery up close. 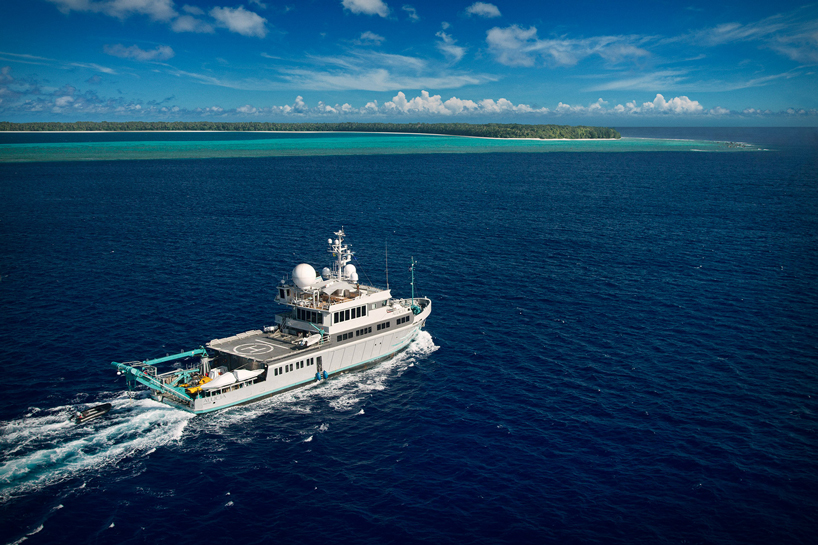 this isn’t a night in a lego hotel. this is a thoughtful collaboration by airbnb. this is an opportunity to meet scientists, researchers and filmmakers. you’ll enter the deep rover, or perhaps, TRITON 3300/3 — seasoned submarines that have seen countless shipwreck renaissance missions and successful undersea videography voyages. these machines are built for true adventure. you’ll be safe and immune to hundreds of pounds of pressure, but feel a vulnerability that only a 360 degree view of near-uncharted territory can give. 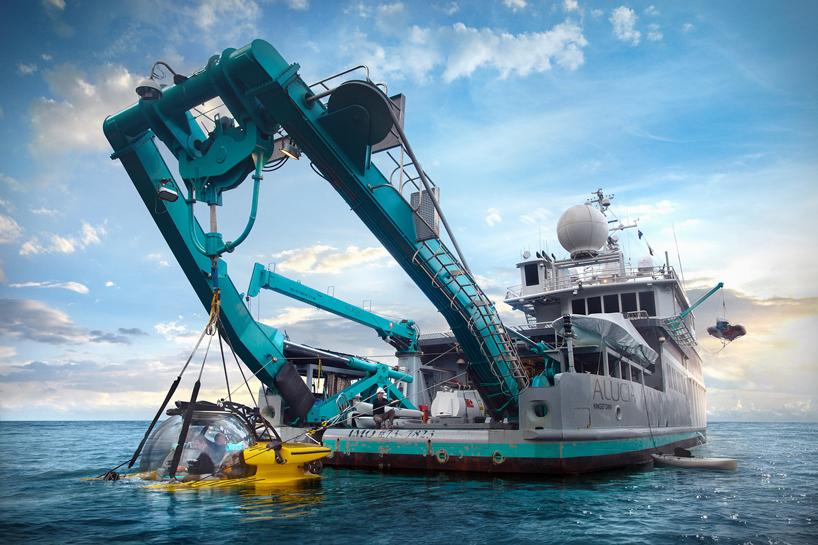 this isn’t another millennial adventure. there won’t be time for skinny dipping or other antics (see ‘house rules’). you and your submarine pilot will be far too busy off cape eleuthera, ‘one of the most biologically diverse areas of the atlantic ocean,’ according to BBC worldwide’s airbnb listing. 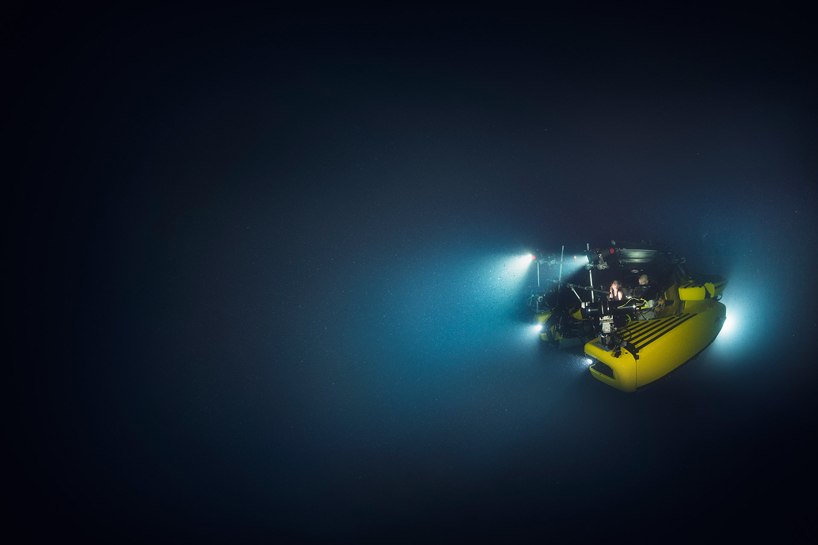 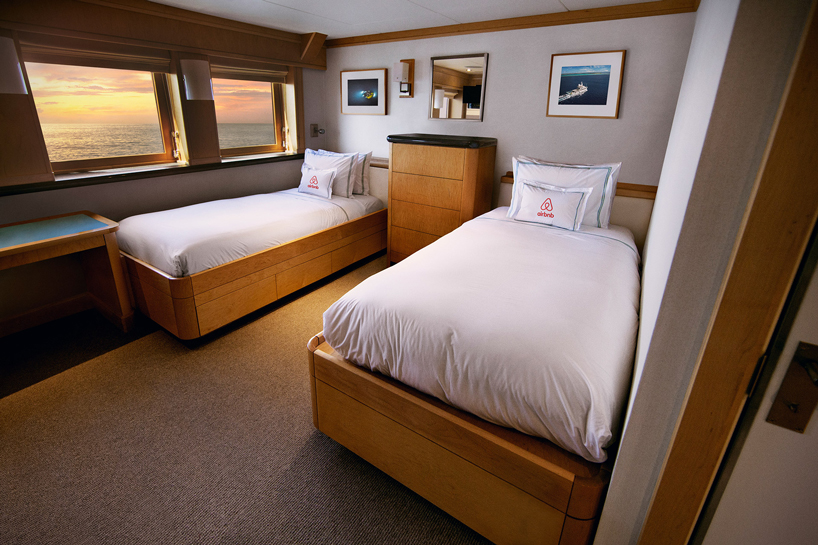 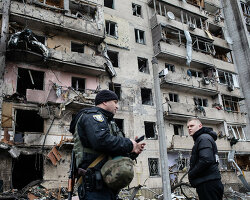