the concept of a flying taxi may not seem as farfetched as is once was. airbus helicopters has just announced the completion of its first full-scale testing for the propulsion system of the cityairbus demonstrator – a multi-passenger, self-piloted electric vertical take-off and landing vehicle designed for urban air mobility. throughout the testing period, the skilled team at cityairbus meticulously checked the individual performance of the ducted propellers, as well as the integration of the full-scale propulsion unit with two propellers, electric 100 KW Siemens motors and all electrical systems. 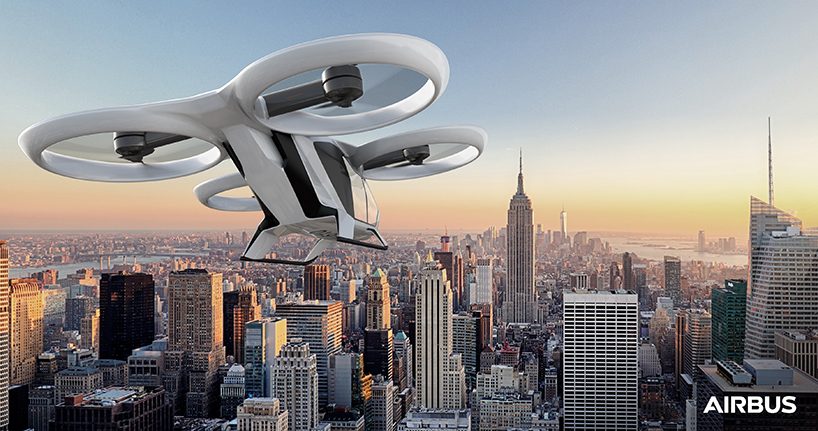 designed to carry up to four passengers, powered entirely by batteries, and capable of vertical take-off and landing, the vehicle is propelled by four-ducted propeller configuration
all images © airbus

the cityairbus is a battery-powered air vehicle able to vertically take off and land. it is designed to carry up to four passengers over congested megacities to important destinations such as airports or train stations in a fast, affordable and environmentally-friendly way. the innovative four-ducted propeller configuration significantly contributes to safety and low acoustic footprint. ‘we now have a better understanding of the performance of cityairbus’ innovative electric propulsion system, which we will continue to mature through rigorous testing while beginning the assembly of the full-scale cityairbus flight demonstrator’ explains marius bebesel, cityairbus chief engineer. 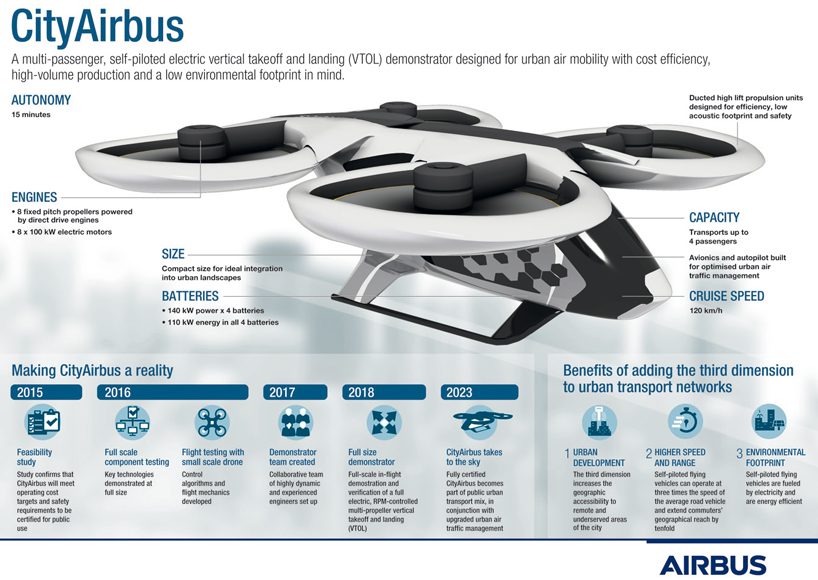 inforgraphics explaining the trajectory of the cityairbus

it will be initially operated by a pilot to ease certification and public acceptance, paving the way to future fully-autonomous operations. in the first half of the coming year, the development team expects to reach the ‘power on’ milestone, meaning that all motors and electric systems will be switched on for the first time scheduled for the end of 2018. 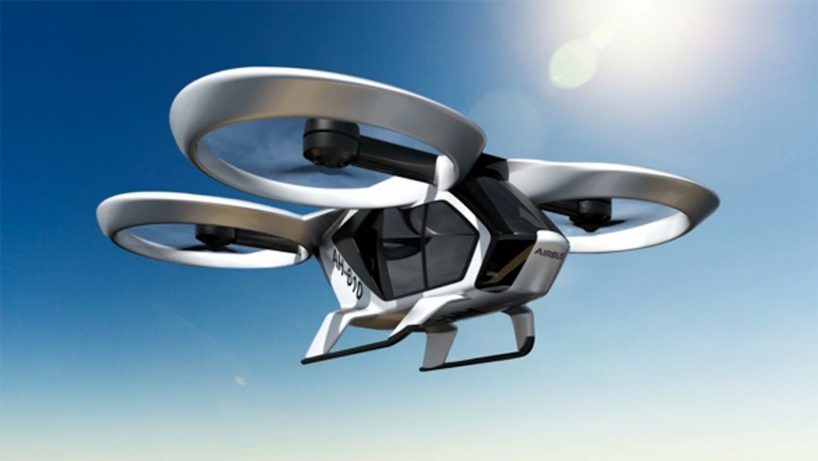 the cityairbus is designed to carry passengers over congested megacities to destinations such as airports or train stations in a fast, affordable and environmentally-friendly way 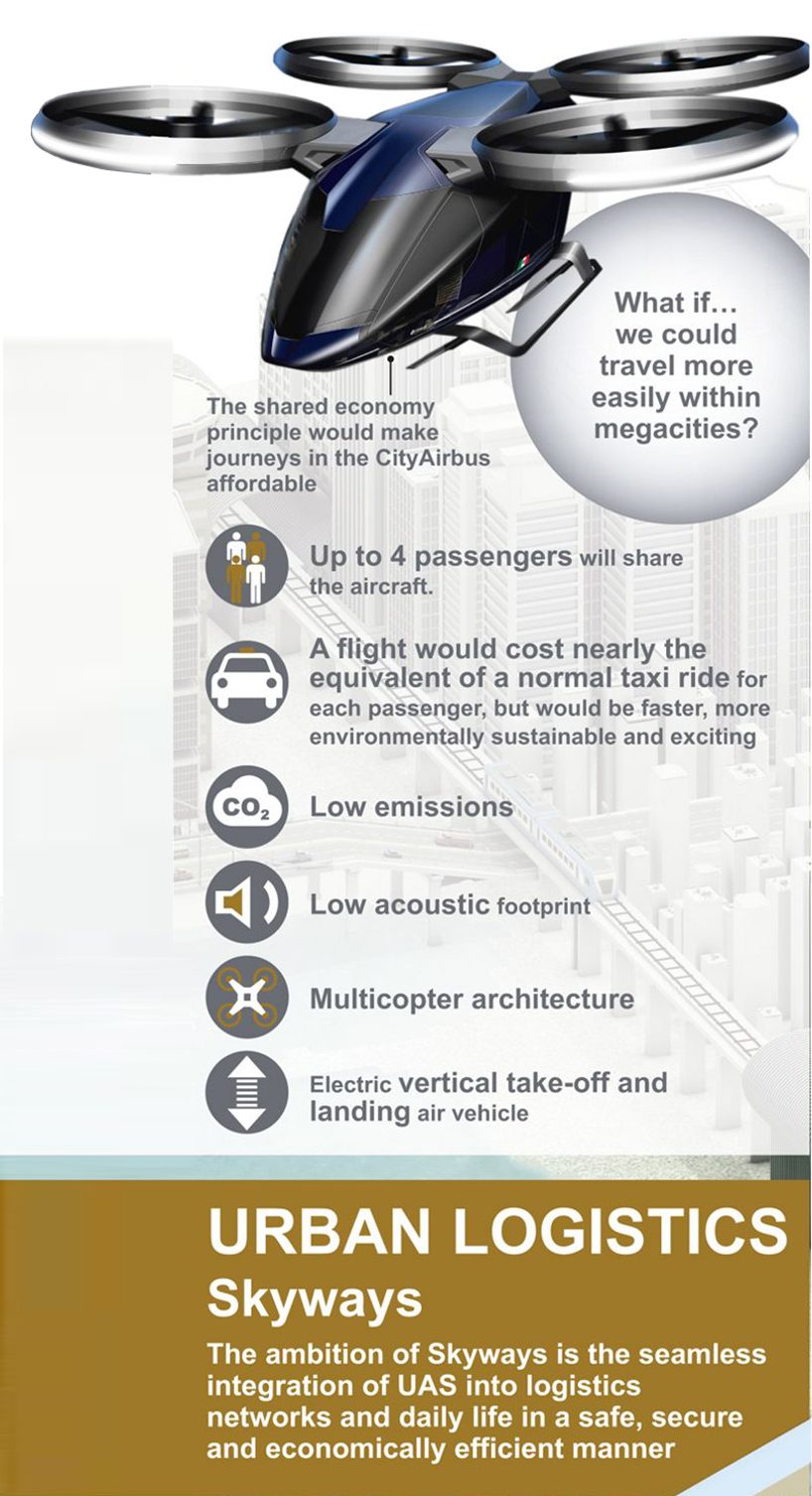 ‘innovation has always been a part of airbus’ DNA and is crucial to keeping airbus at the forefront of the aerospace industry,’ says luo gang, CEO of airbus’ new innovation centre 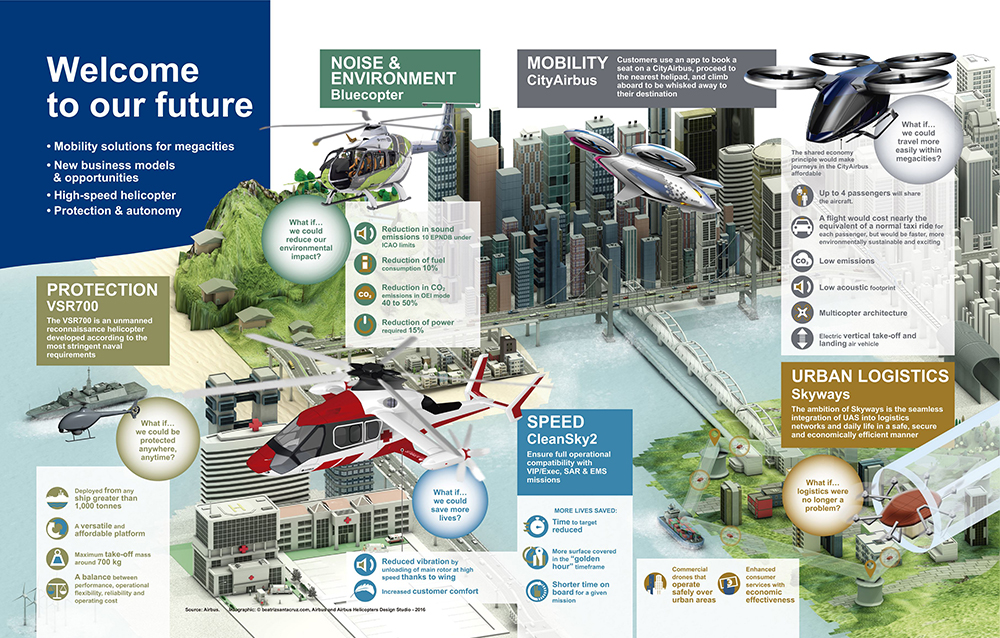 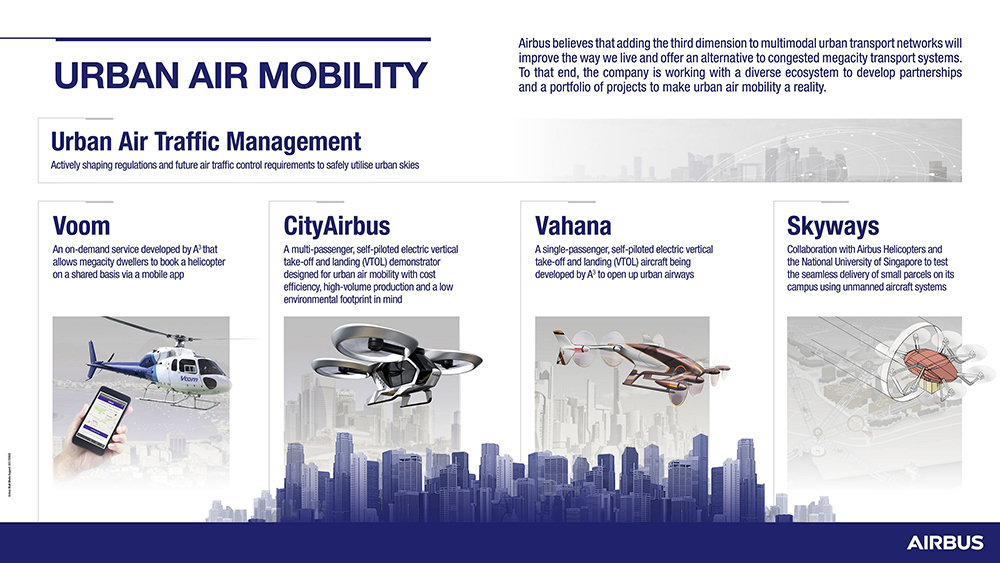 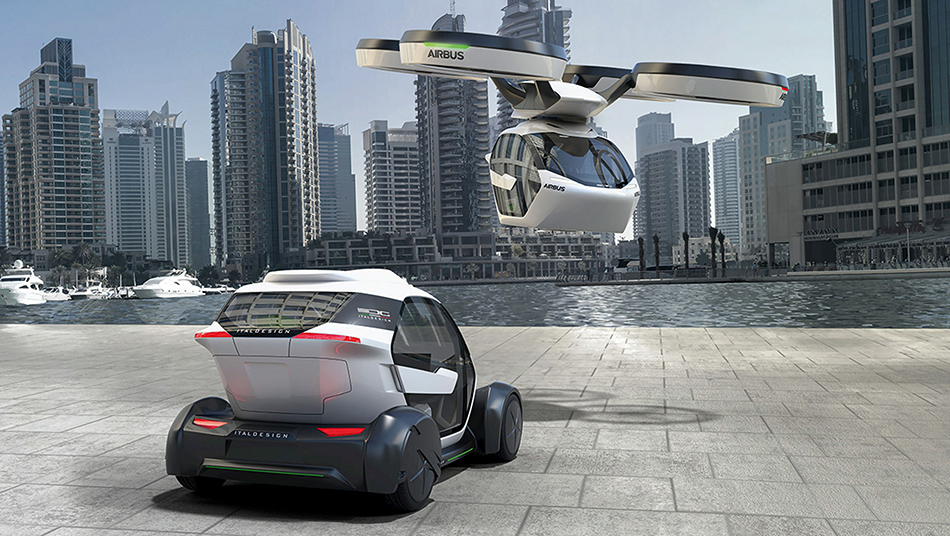