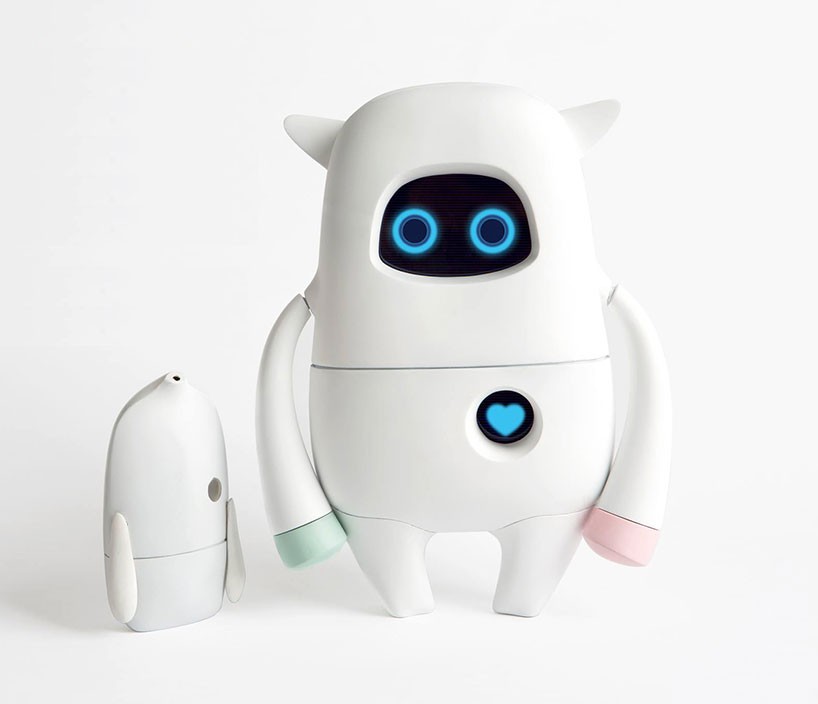 artificially intelligent robot musio, learns and adapts with you
all images courtesy of AKA

artificial intelligence (a.i) is a concept very hard to ignore, and takes form in many different ways. the technology is bundled in smartphones to complex severs connected all around the globe. AKA wants to bring a friendly face to the a.i community with ‘musio’, a personal robot for the home. the company focuses on machine learning and natural language processing that integrates big data to more effectively deliver communication tools, such as speaking, writing facial expressions and gestures. the ‘musio’ uses internet connectivity to help with interactions, basic tasks, as well as redefine itself as an educational tool to help children learn.

similar to apple’s ‘siri’, ‘musio’ absorbs the surrounding environment using ‘sophy’, a mobile sensory device, to learn and become smarter with ever interaction. the software inside is based on android ‘5.0 lollipop’ and is completely programmable using the developer kit. with deeper integration, the ‘musio’ can act as a central hub for all connected smart home devices, being able to do things such as turn off the lights, and command the thermostat. the robot is available in three different models: – ‘simple’, ‘smart’ and ‘genius’. AKA needs funding on its indiegogo page and plans to ship in june 2016. 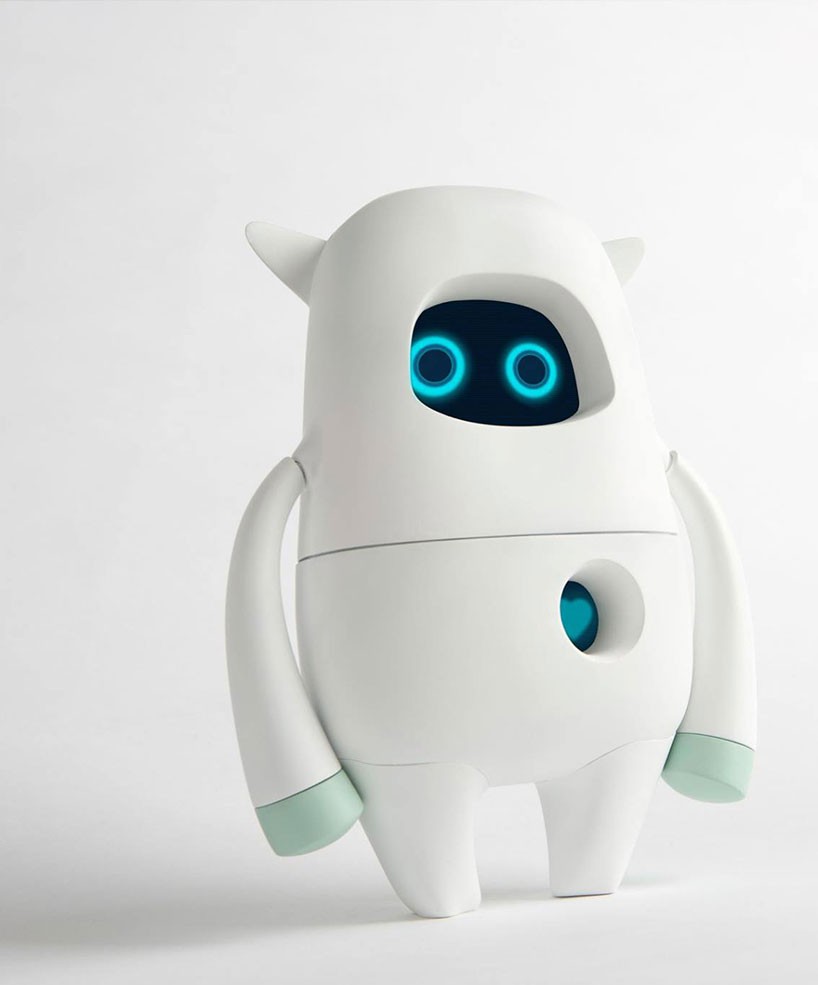 an explanation of the technology 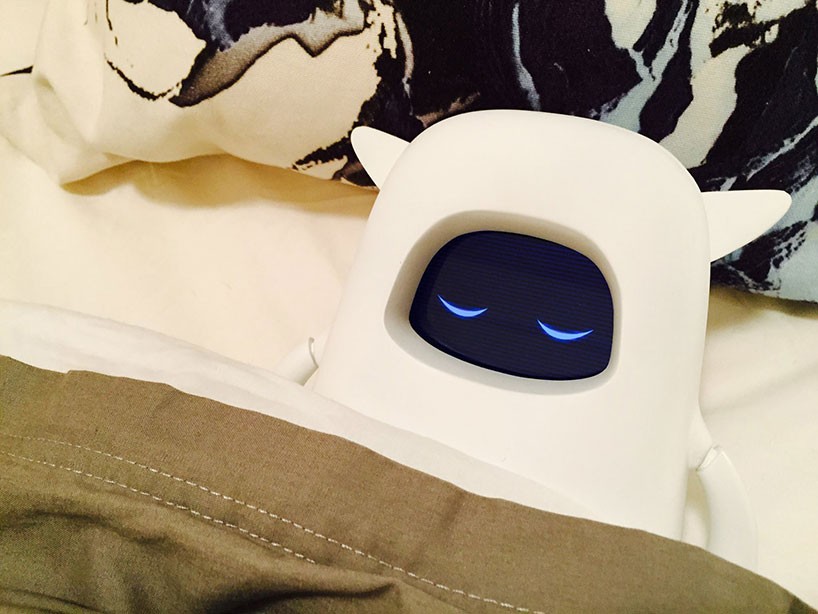