after his first work, a sunflower-shaped robot called ‘himawari’, japanese artist and visual designer akira nakayasu continued his research in the field of robotic plants. his latest project, simply titled ‘plant’, is an interactive installation derived from the vision of grass blowing in the wind. the robotic plant has 169 artificial leaves, which are controlled by using shape memory alloy actuators. each leaf reacts independently to movement such as an approaching hand by moving slowly in the virtual wind. 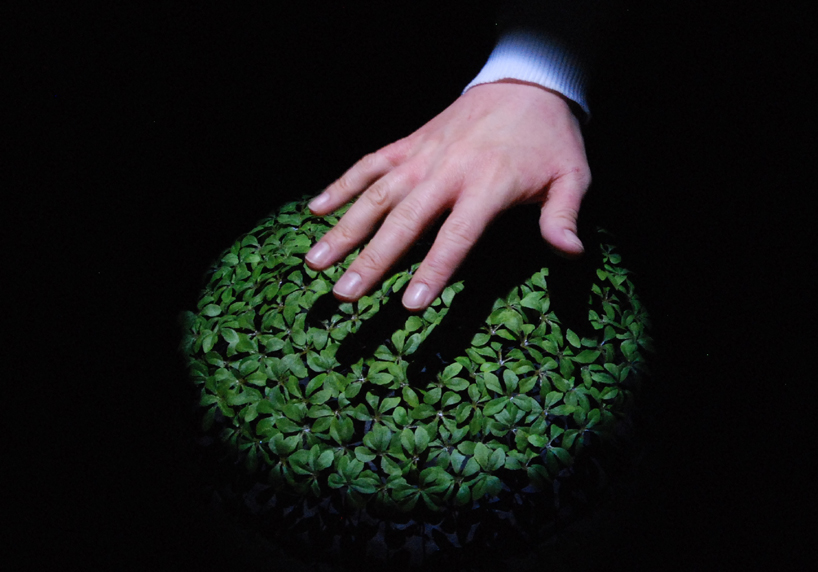 ‘plant’ will be showcased at ars electronica 2010 from september 2nd to september 7th. it will be featured as part of ‘design for repair’, one of many themes at the festival with a focus on design instead of mass produced goods. here artists show how to breathe new life into old objects while inventors tread new paths to make our ecological footprint as small as possible. 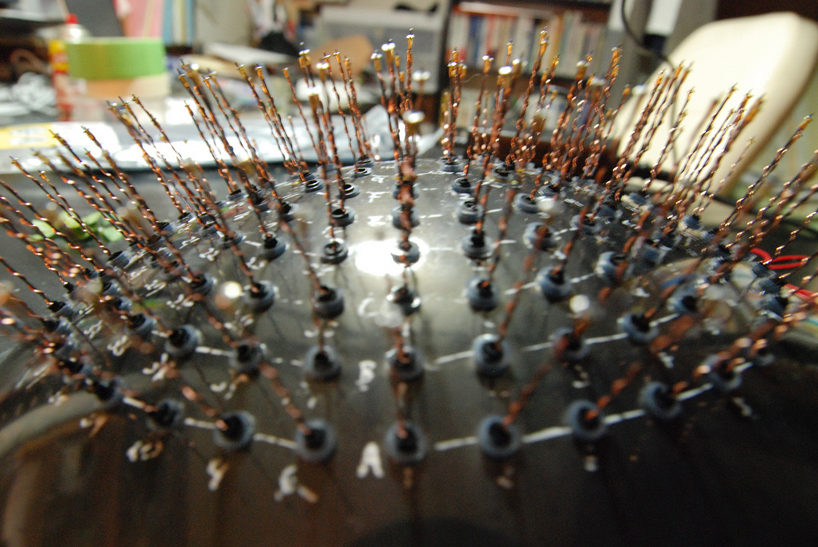 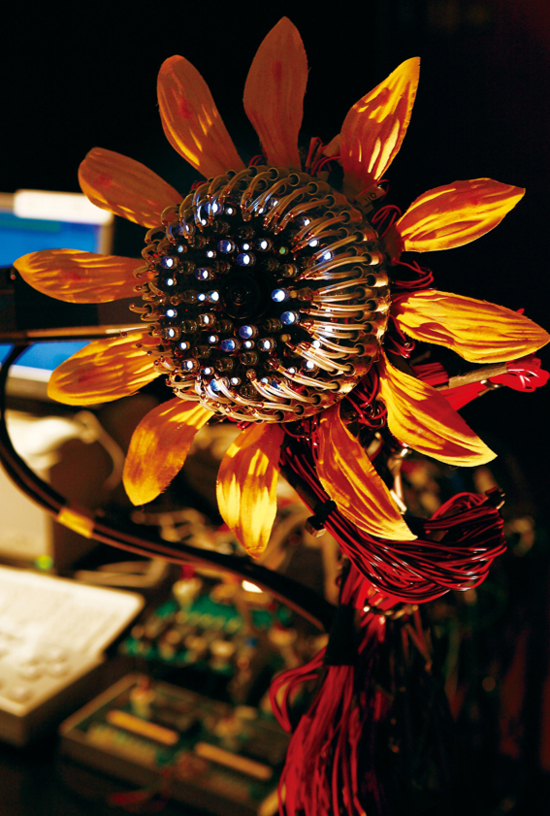