the ‘AKOYA’ is a two-person amphibious skiplane with a sleek design and a host of refinements for those who love to travel and explore. made by french aviation expert, lisa airplanes, this private aircraft can take off and land just as easily on water, or snow, as on the ground. its folding wings enable it to be stored, or transported to the next runway with ease. 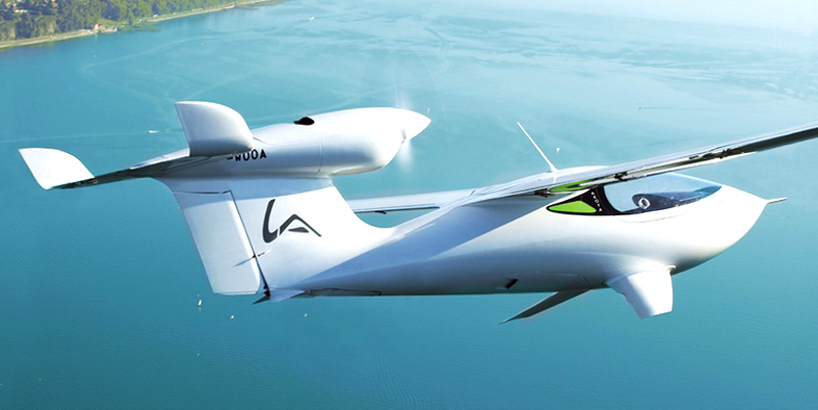 lisa airplanes’ ‘AKOYA’ is the only airplane in the world with hydrofoils, its patented ‘seafoils’: these two underwater ‘fins’ allow the sleek airplane to quickly lift its fuselage out of the water, and provides added stability during take-off acceleration, and when landing on water surfaces. unexpected destinations are accessible with this amphibious aircraft: from private airstrips and white sandy beaches, to scandinavian fjords and ski resorts. being the only light aircraft equipped with skis fixed on the retractable landing gear, this aircraft offers versatility. the ‘skis’ are an integral part of the landing gear, the fit inside the fuselage during flight and can be easily removed during the summer season. these skis allow the airplane to take off and land on snow surfaces. located midway-up the wheels, the skis-in allow the light sport aircraft to move from snow, to a dry surface, with no change to the landing gear. 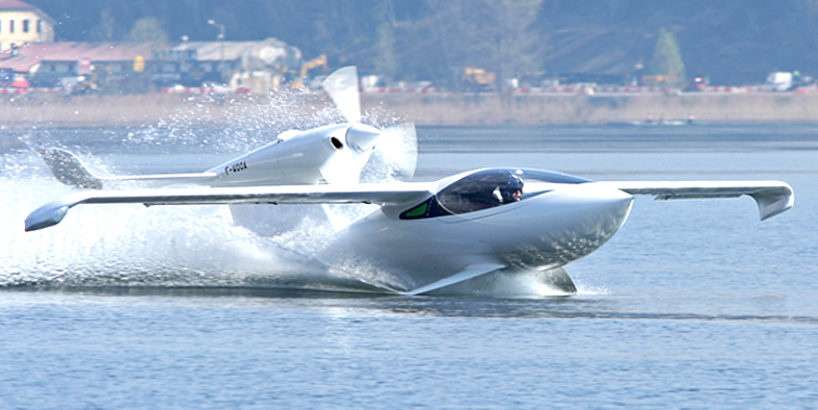 the ‘AKOYA’ offers a welcoming atmosphere to the pilot and passenger onboard. the curve of the upscale airplane’s seats is adjustable and has been designed to accomodate various body shapes and sizes: from a jockey measuring 4’11” (1.5 m) to a 6’6″ (2.00 m) tall basketball player can be comfortably seated and in optimum conditions for piloting. the electric canopy of the airplane opens and closes effortlessly and comes equipped with a quick release system. the removable anchor and tow hooks allow the amphibious aircraft to be towed for storage, or to stabilized on the ground. 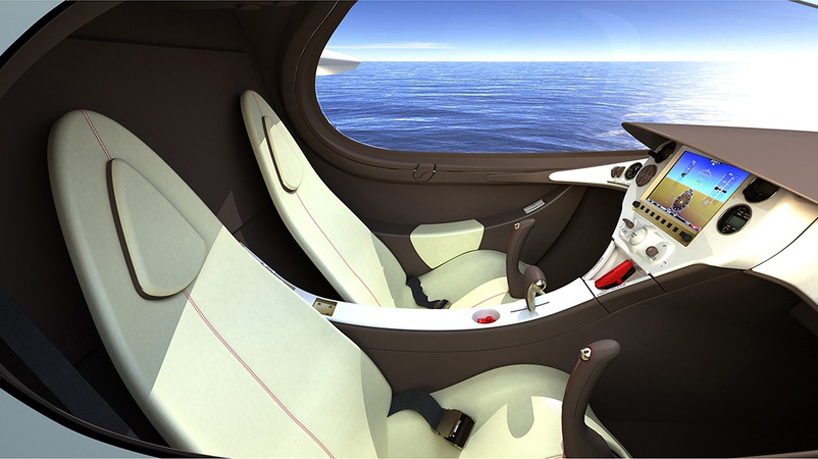 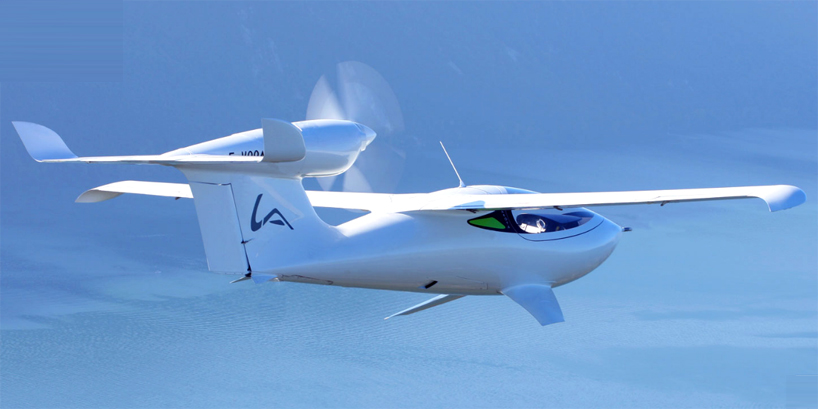 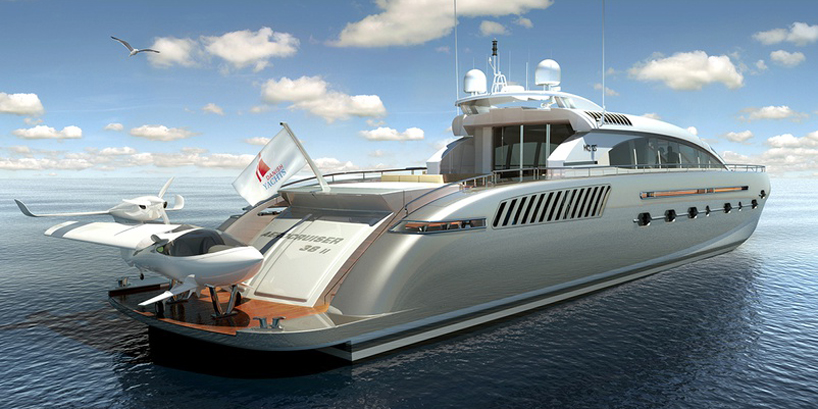 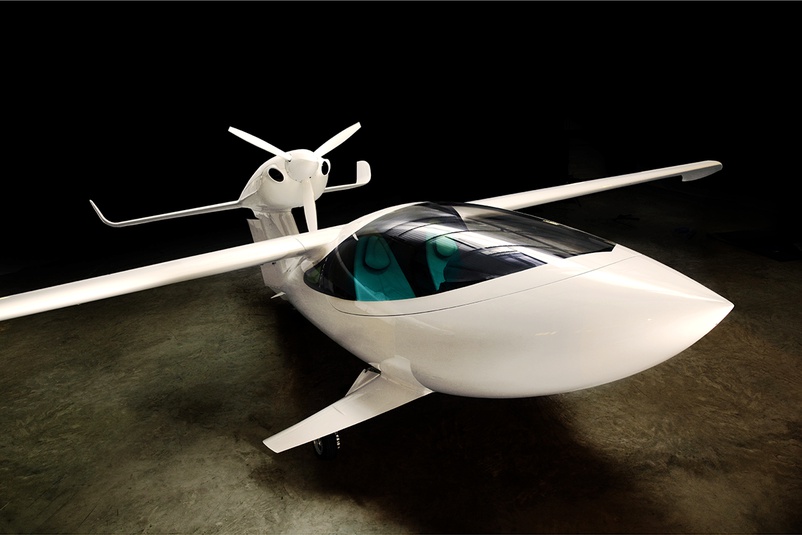