the organisers behind the world’s first motorsport series for flying electric cars, airspeeder, say the races are expected to take place in 2020. the news comes after alauda, the performance electric flying car company behind the races, successfully completed its first round of seed investment. 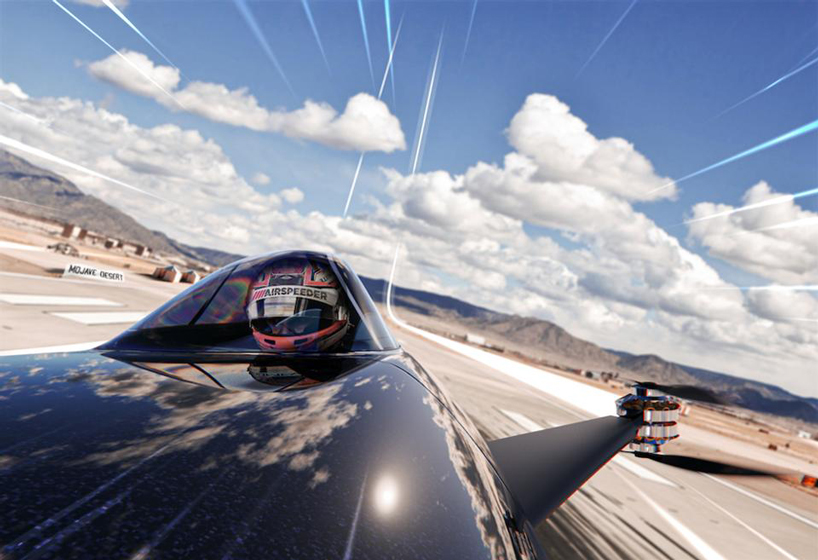 an autonomous prototype of the airspeeder debuted in england last year at the goodwood festival of speed. weighing about 550 pounds it uses a battery pack that can be swapped out during the race. the packs are expected to last for about 15 minutes, powering four 32-horsepower electric motors to propel the cars to a top speed of about 125 miles per hour. the vehicle tears through the air between about 15 and 130 feet off the ground. 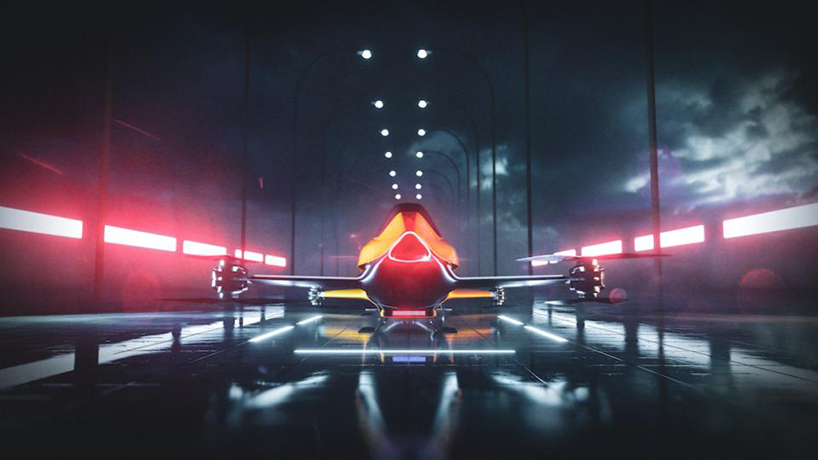 ‘electric flying cars are a coming reality that will liberate our cities and answer the long-term mobility challenges we face. nothing drives technology as fast as competition,’ says matt pearson, founder, alauda & airspeeder. ‘the f1 racers of the early 20th century possessed a pioneering spirit we are harnessing today to rapidly accelerate progress. this seed investment represents a significant leap forward in the next great mobility revolution.’ 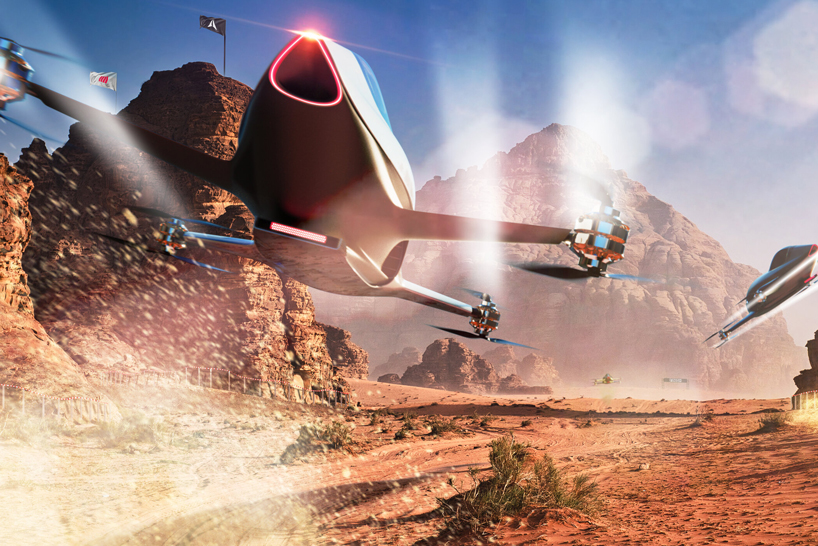 airspeeder had originally planned to conduct manned testing in california’s mojave desert in 2020, but the coronavirus meant that this was not possible. instead, testing will now shift to south australia near the firm’s HQ in adelaide once restrictions relating to the global health crisis are lifted. 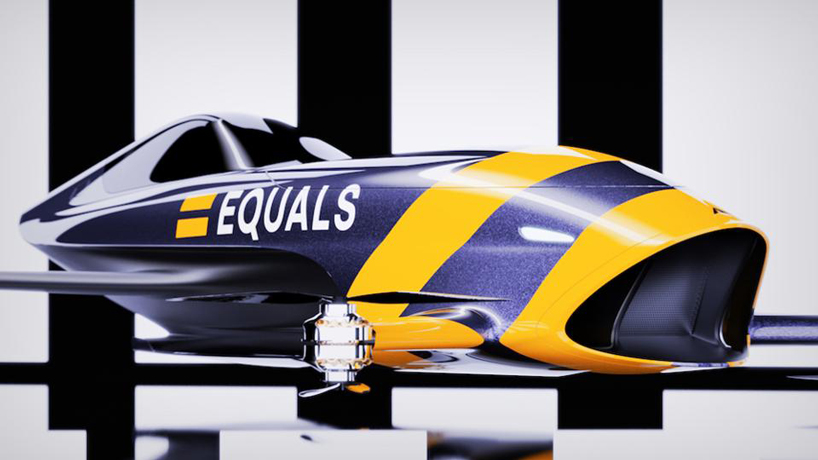 alauda’s proposed racing series will work similarly to formula e racing series when it first began. it will supply each team with a base set of hardware — an airspeeder chassis or two, engines, an allotment of spares, etc. — and each of the teams will be free from there to develop parts of their vehicle to aid them in the race. 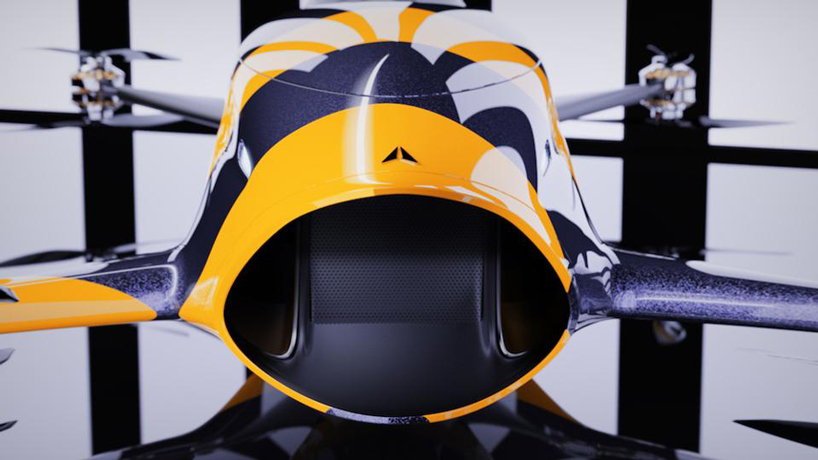 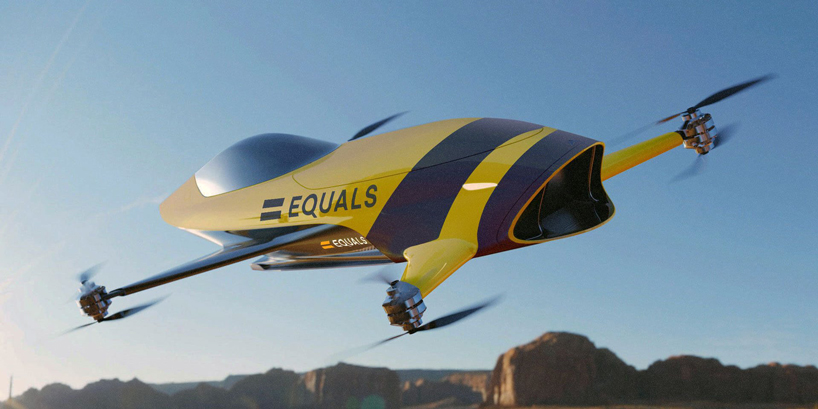