when photographer alex john beck travelled to lebanon and jordan last year, he wanted to portray the gritty nature of the people of these war torn countries, continuing with life despite the chaos around them. and what better way to highlight the similarity between the syrian refugees and those who read about them in the news than the day-to-day use of the smartphone, forever in the hand of both parties. in his ‘oxfam’ photo series, beck portrays the seemingly modern devices of refugees against the anarchaic backdrop of a brutal civil war. with ‘oxfam,’ beck sets out to create an acute parallel between his syrian subjects and his wider audience, photographing the refugees alongside their treasured smartphones and using the devices as a window into each individual’s memories. 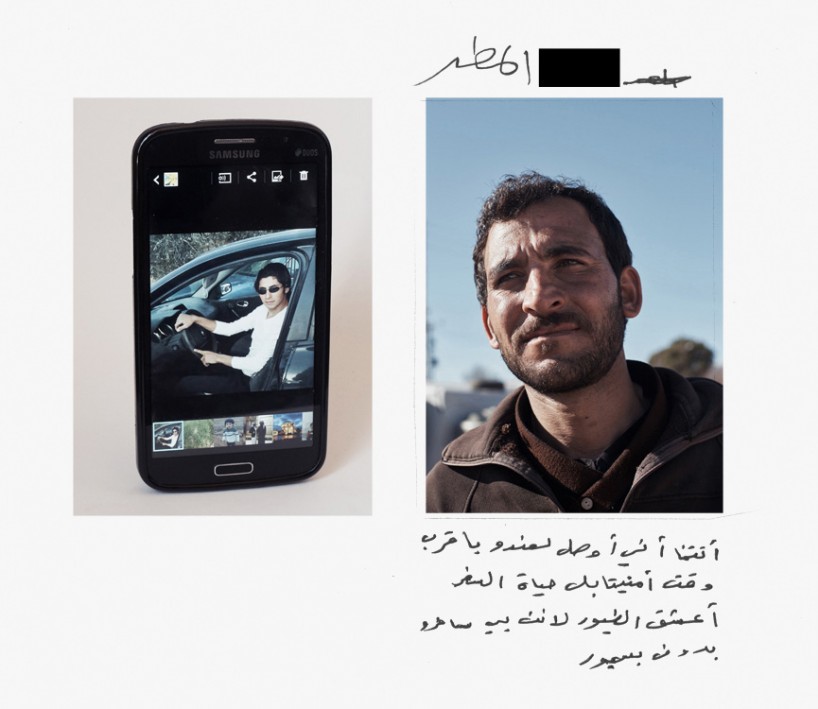 ‘I hope I can get to him as soon as possible. my wish, in life, is to travel.’
all photographs courtesy of alex john beck

in recent years, the smartphone has emerged as a critical tool for refugees to connect with their loved ones, to navigate across europe, and even to take to twitter to record the events unfolding around them. the photographs in alex john beck’s series show each person alongside their smartphone, with their most poignant memory lighting up the screen. some chose to share photographs of a family member that has been killed or left behind, others a shot of their home neighbourhood, or a text conversation with a loved one who had arrived safely in europe. 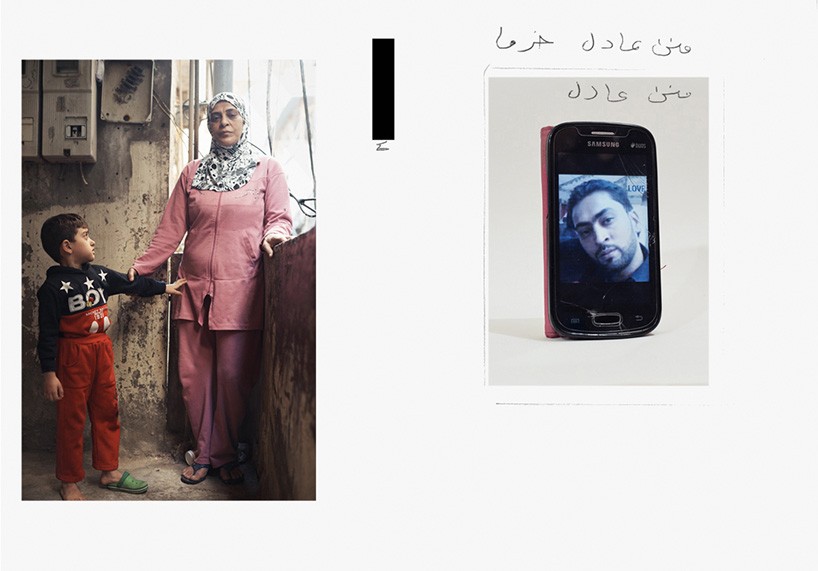 ‘a picture sent by her elder son, who was killed by bombs in yarmouk, a palestinian refugee camp.’

beck realized with the ‘oxfam’ series that although the devices might not be sentimental objects themselves, they were one of the only things refugees took with them wherever they might go. the smartphones acted as a kind of digital connection with home that could fit neatly into the palm of their hand. each subject also wrote a handwritten description explaining the importance of each memory, featured by beck alongside their portrait in his collection. 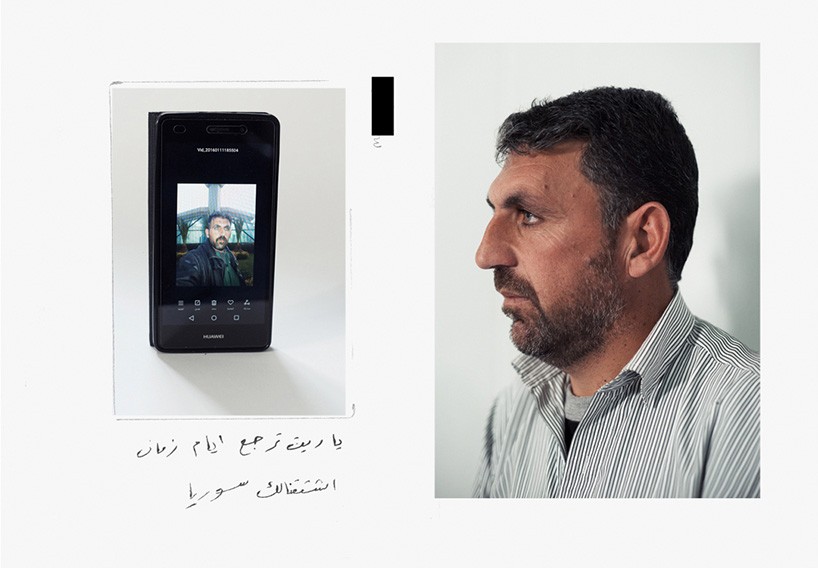 ‘M, several years ago, outside his workplace. if only the old days can come back. we miss syria.’

beck travelled to the zaatari refugee camp, alongside other areas in jordan and lebanon. his goal was to document the people of these countries without portraying them as the ‘other.’ far from being black and white faces peering out from a newspaper, beck’s subjects are shown just like people elsewhere in the world, smartphones in hand, continuing with life despite the madness unfolding around them. a selection of beck’s photos are featured here, and the whole ‘oxfam’ photo series alongside the full stories from each person can be viewed on his website. 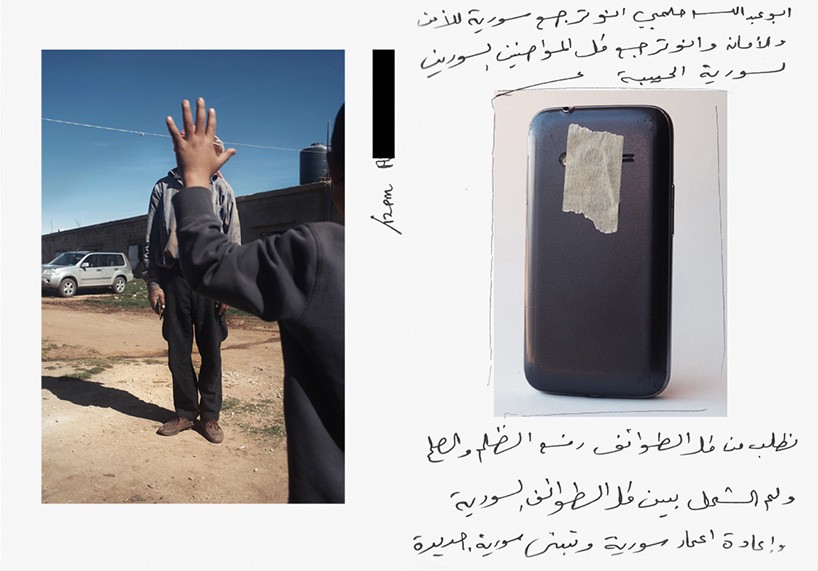 ‘in the beqaa settlements, people are wary of revealing their identity, due to extensive monitoring by hezbollah and lebanese security forces.’ 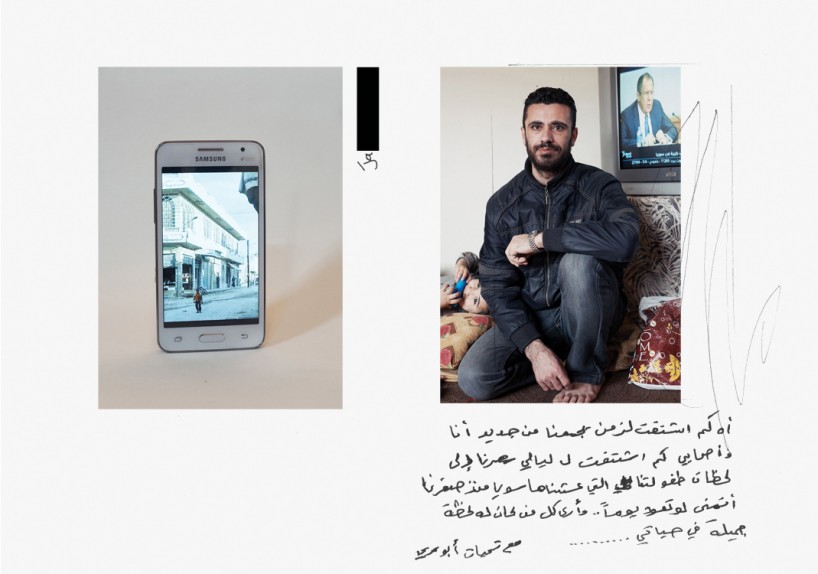 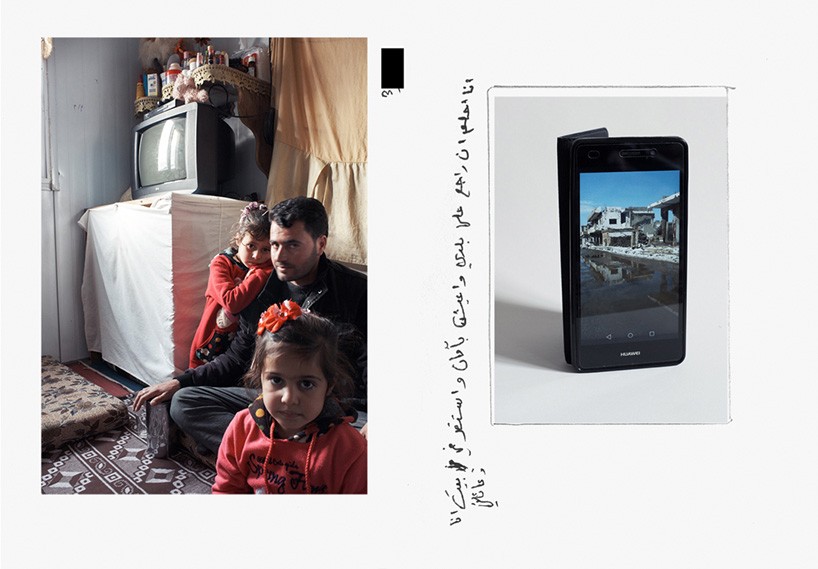 ‘I dream of returning to my country, living in it safely, and staying in my home with my family.’ 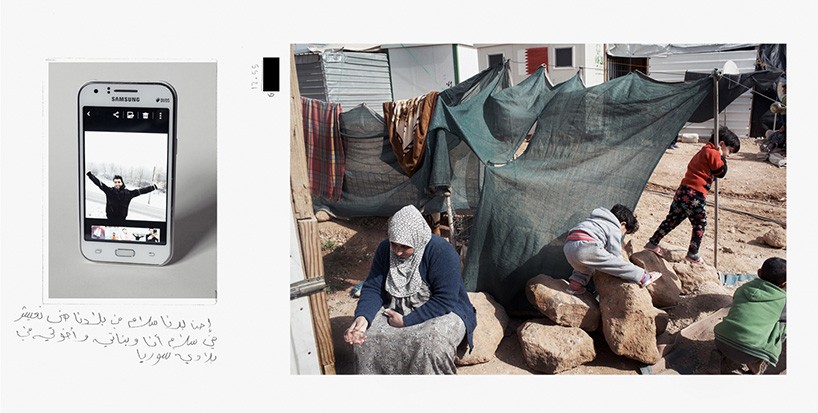 ‘a picture sent by her 24 year old son, ghofran, on his arrival in germany.’ 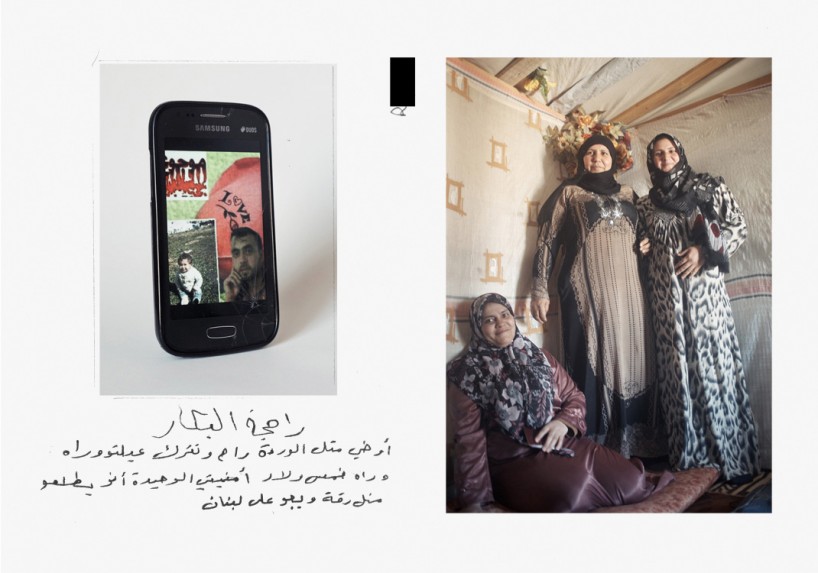 ‘a photograph of her brother, killed in raqqa.’ 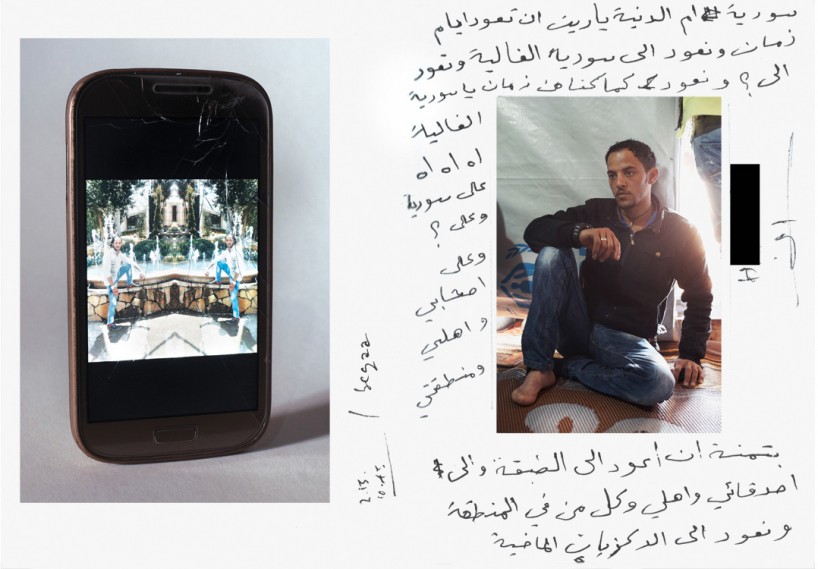 ‘he lost his toes to a bomb on the road.’ 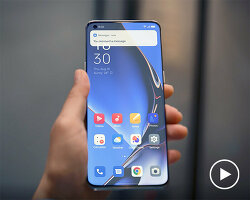