oussama touaba, a researcher at the renewable energy development center (centre de développement des energies renouvelables – CDER) in algiers, has developed lightweight electric car prototype for urban areas. the vehicle has two seats, and two engines with a power of 1.2 kilowatts (equivalent to 1.7 horses) that allow it to reach a maximum speed of 40 km/h. according to its developer, the car benefits from zero CO2 emissions, while, in the future, its power system will be upgraded to run only on solar energy. 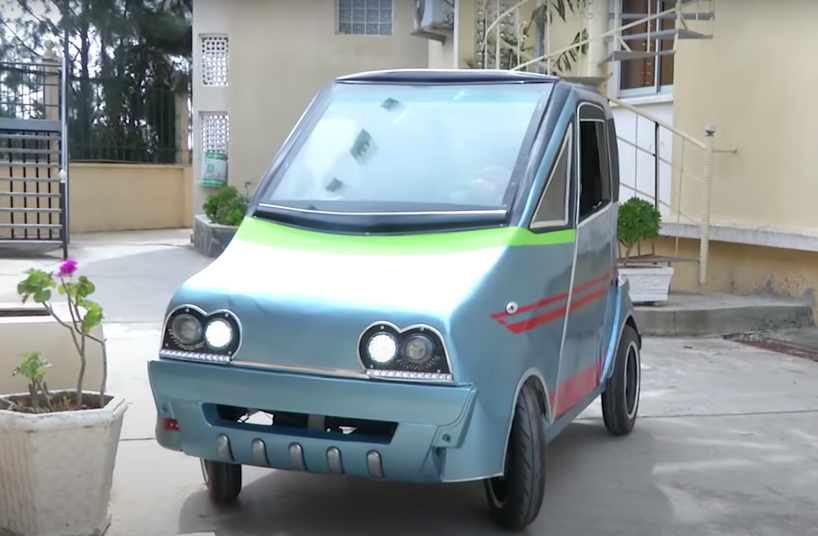 CDER researcher oussama touaba’s electric car prototype already holds a patent for invention filed with INAPI, algeria’s national institute of industrial property. the zero-emissions vehicle is a continuation of the researcher’s work, who has already produced a one-seater and three-wheeled car that run on solar energy. in the future, mr. touaba plans to upgrade this car to charge during the day and also run only on solar energy. besides a means of transportation, it will also provide a source of energy for households in the evening. 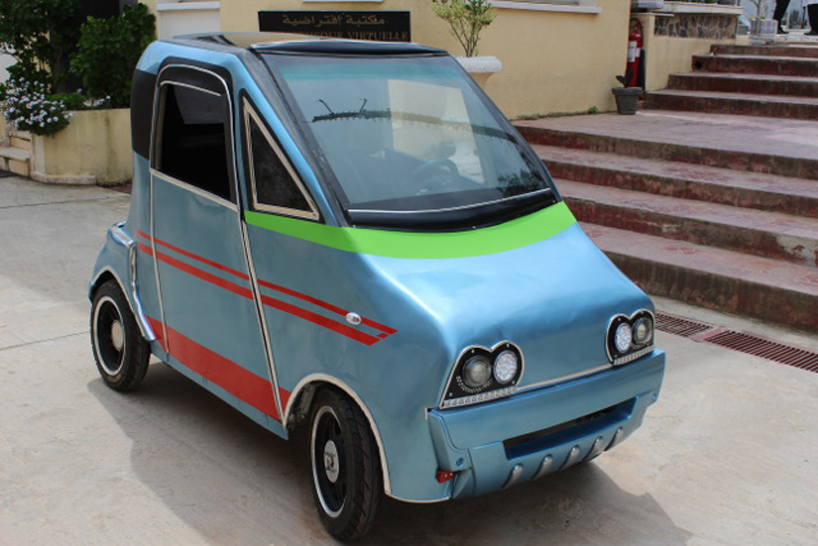 the lightweight vehicle weights around 200 kg, and can provide an economical means of transportation if its batteries are charged from solar panels. mr. touaba estimates the cost of producing the car at around 700.000 algerian dinars, which is about 4.700 euros. 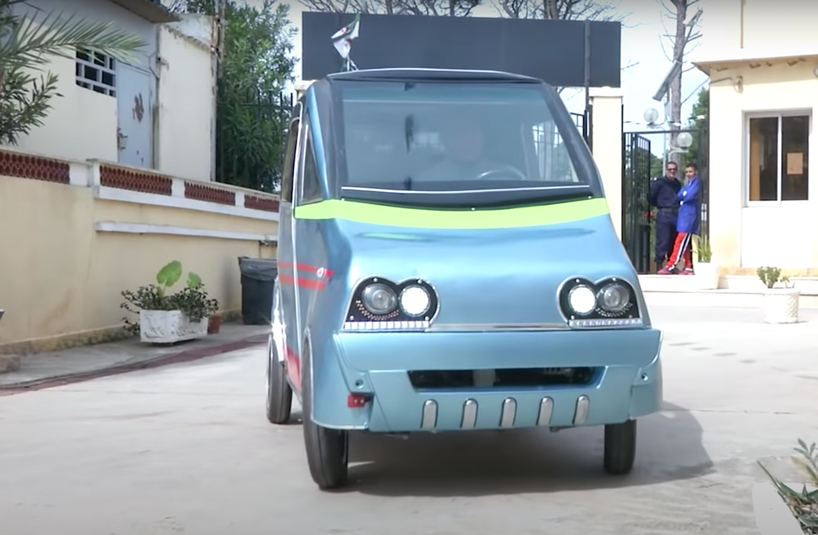 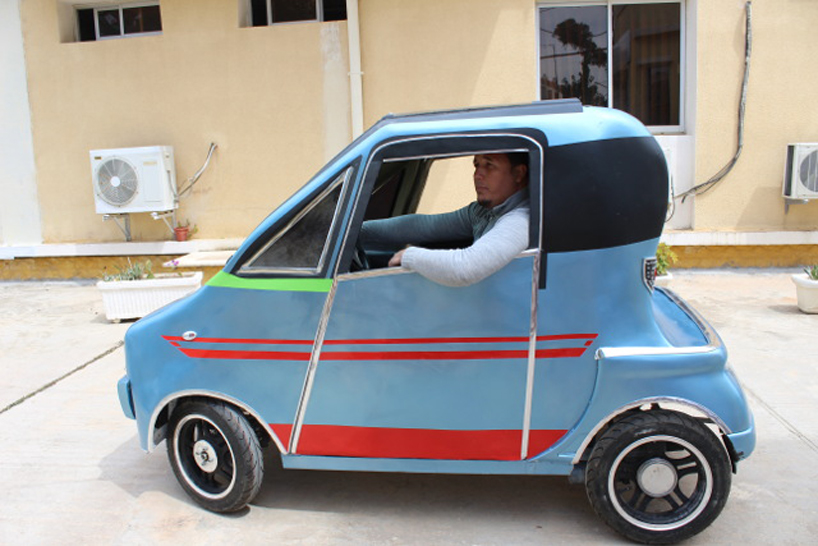 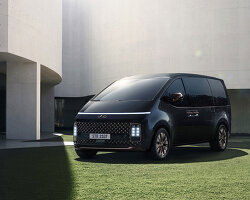 TECHNOLOGY NEWS
research team in seoul develops rugged, shape-shifting wheels with origami techniques
in their natural state, the wheels are collapsed and small -- when squeezed horizontally, they fold up to their maximum diameter.
technology
642 shares
connections: +540

Apr 02, 2021
aether's new audio-enabled eyewear collection invites users to create their own ambience
a simple tap at the temple of the frames activates rich directional sound, allowing wearers to 'seamlessly press play on the soundtrack of their lives'.
technology
279 shares
readers
connections: +1360

Mar 31, 2021
VW's 'voltswagen' rebrand turns out to be an early april fool's joke
no, volkswagen isn't changing its name to 'voltswagen' in the US.
technology
928 shares
connections: +540