in august, Tmall — alibaba’s business-to-consumer platform — announced a ‘vending machine for vehicles’ that would make “buying cars as easy as buying a coke.” in january 2018, two of those machines will be unveiled to the public. volkswagen, honda, sprite, dasani: the weight of deciding will be lifted from the shoulders of alibaba super members and of those who can afford to pay for the service. exact figures haven’t been released yet, but everyone knows that the price per pepsi in a 12 pack is cheaper than purchasing one whole sale from a vending machine. this is the price of convenience, and Tmall’s car machine is all about convenience. 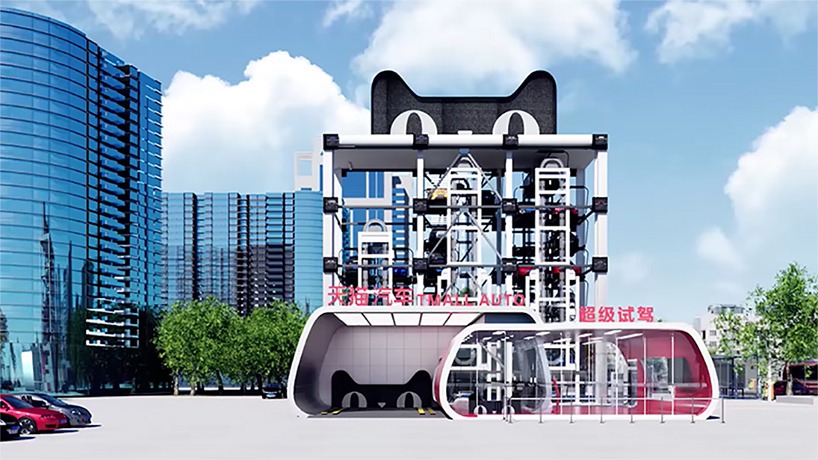 it’s an attractive service model. download an app, touch a few screens, schedule a time, head to your local cat-shaped car machine, use face-recognition technology (modern day quarters), select your car, watch it shuffle around, and hope that it doesn’t get stuck in the coils. needless to say, the ole caveman, shake-the-entire-machine-until-it-falls method won’t work here. apparently not all soda-buying principles translate to car buying. for good reason; sodas last a few minutes, maybe an hour, about the time of some traditional test drives. Tmall’s system is no carmax. vend a car at one of these machines and users will get three entire days with the vehicle. when those three days are up, it can be purchased right there, on the phone, with no salesmen, no human interaction and seemingly no paperwork.

facial recognition is standard at this vending machine

not much is said about insurance or other logistics, but it seems like a dream come true for busy bees who bow to convenience over all else. those expecting low-to-no markup on these cars will have to wait and see. 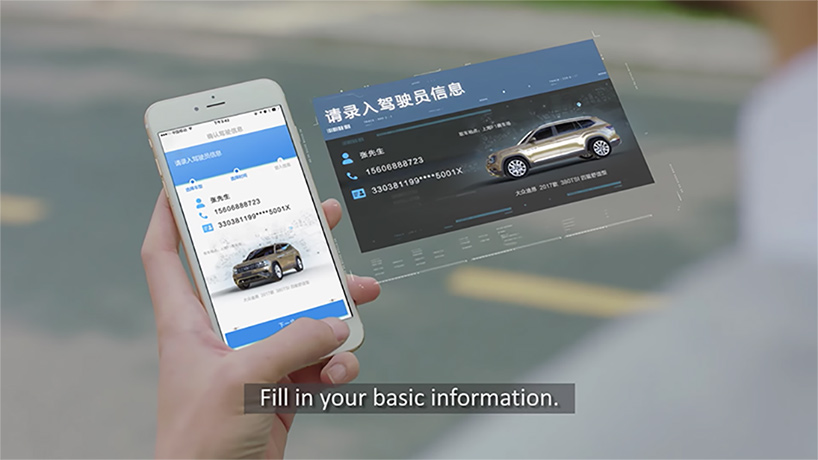 it’s an extremely convenient system, but it is one amazing idea among many. autonomy, ride-sharing: hundreds of other new ideas are flooding the automative industry. it will be interesting to see which of them catch on for a moment, and which of them are improved upon before they are even put to the test.

hopefully these won’t get stuck in the coils