altaeros energies, the wind energy company formed out of MIT, announced that its alaska demonstration project is set to break the world record for the highest wind turbine ever deployed. at a height 1,000 feet above ground, the BAT (buoyant airborne turbine) project, will be over 275 feet taller than the current record holder for the highest wind turbine, the vestas v164-8.0-mw. the BAT has been designed to generate consistent, low cost energy for the remote power and microgrid market, which is currently served by expensive diesel generators. the wind turbines will be used to power remote and island communities; agriculture, disaster relief organizations, and even military bases. 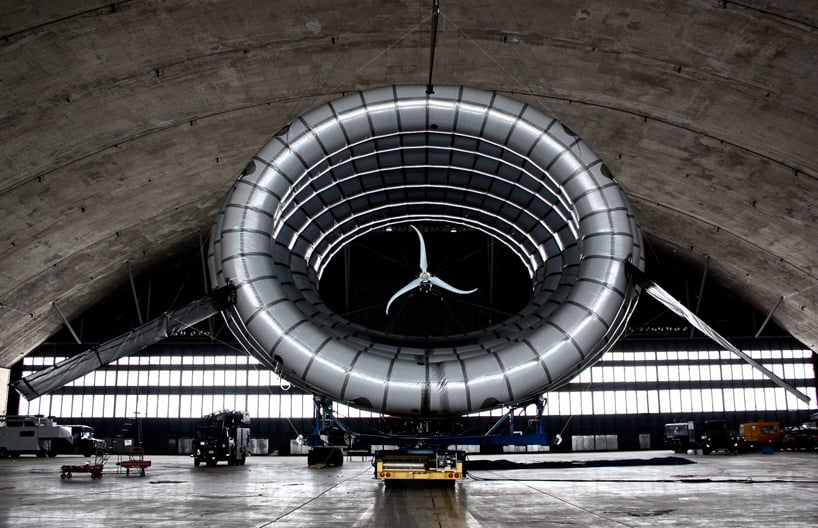 the BAT uses a helium-filled, inflatable shell to lift it to high altitudes, where winds are stronger and more consistent than those reached by traditional tower-mounted turbines. high strength tethers hold the turbine steady and send electricity down to the ground. 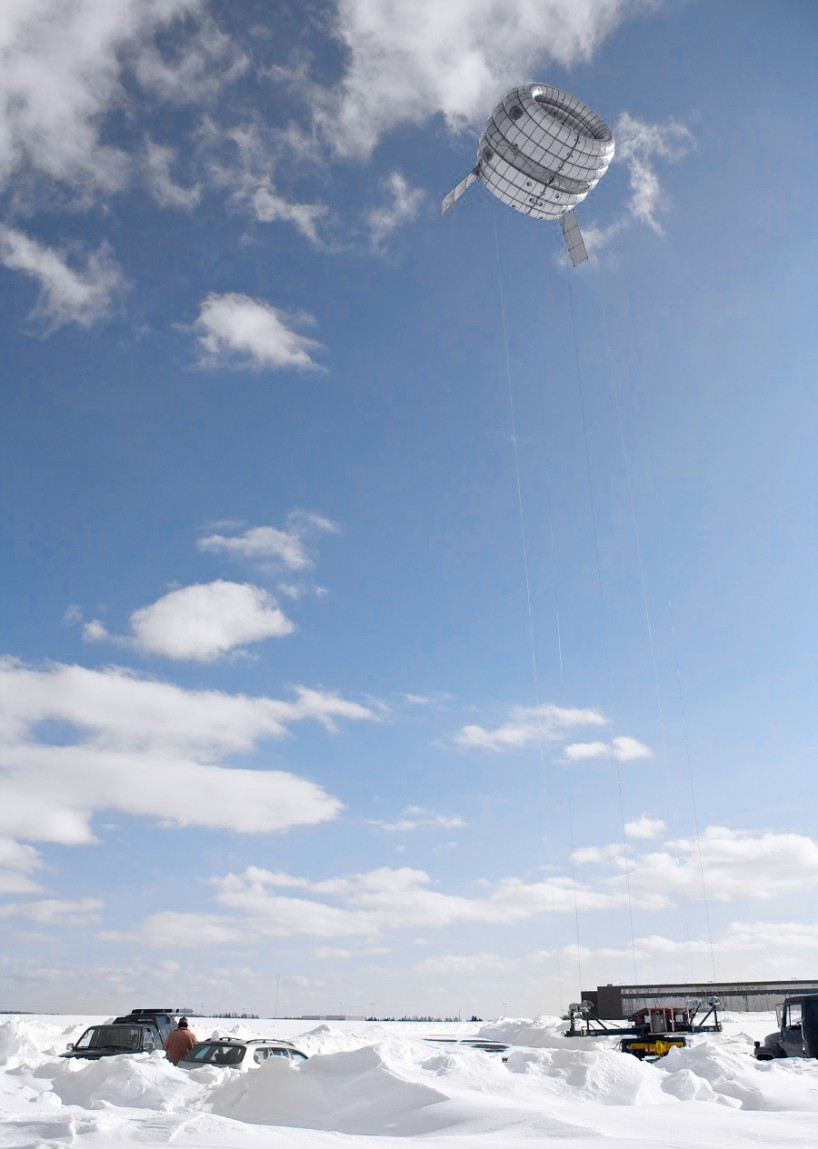 the lifting technology is adapted from aerostats, industrial cousins of blimps, which have lifted heavy communications equipment into the air for decades. aerostats are rated to survive hurricane-level winds and have safety features that ensure a slow descent to the ground. in 2013, altaeros successfully tested a BAT prototype in 45 mph winds and at a height of 500 feet. 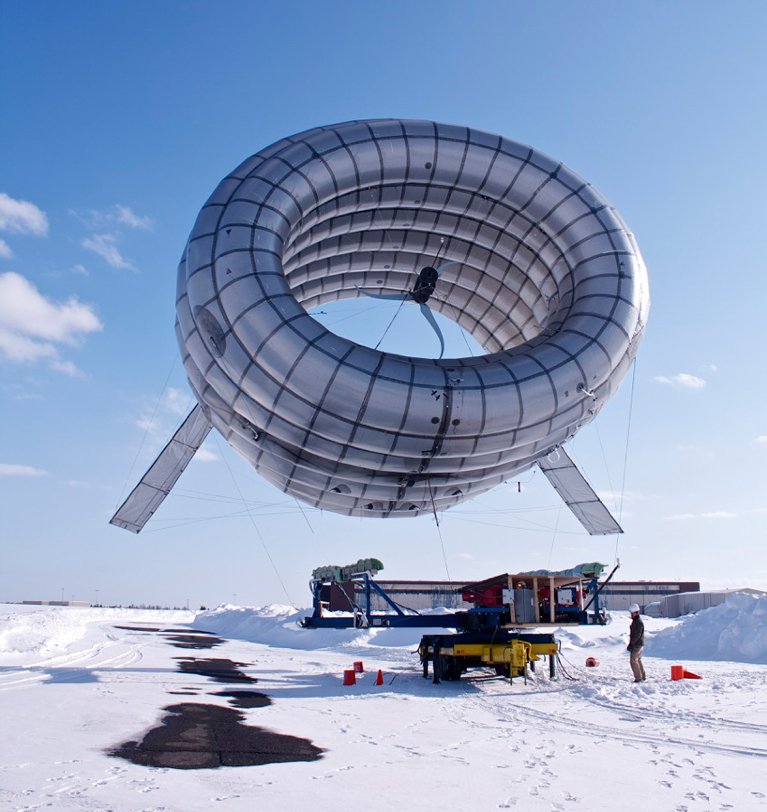 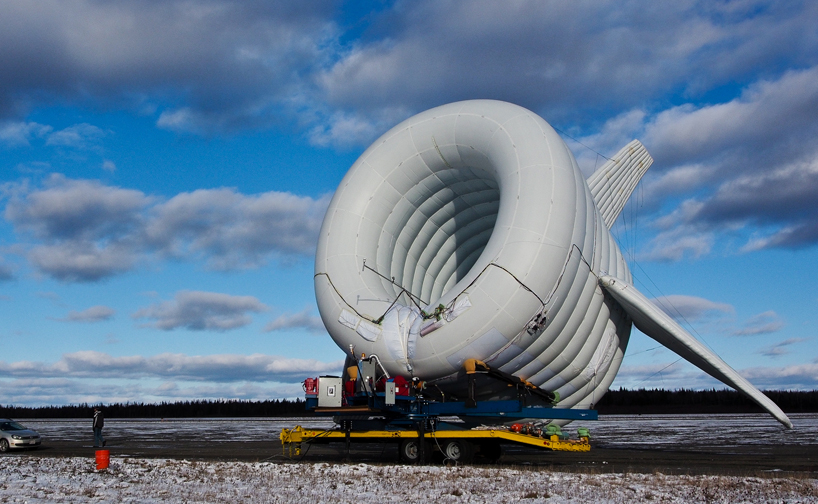 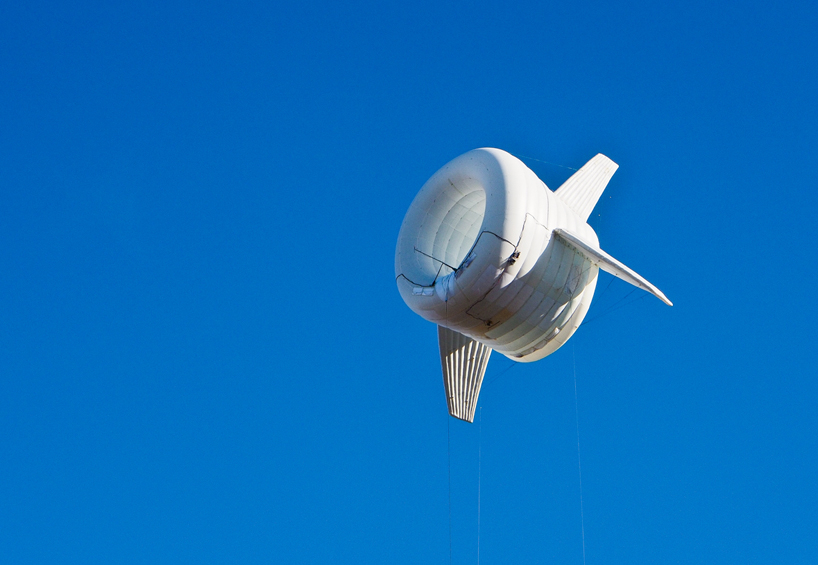 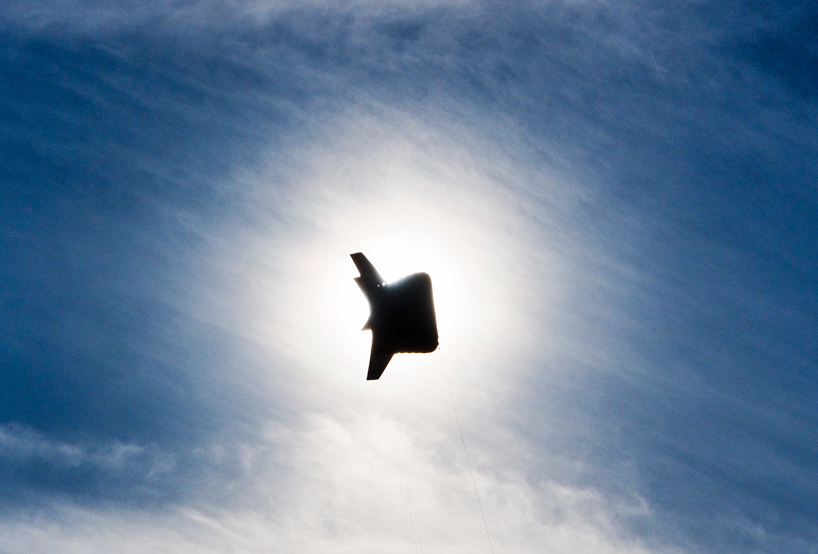