rivian’s electric R1t pick-up truck and R1s electric SUV showcased at CES 2020, will come with amazon alexa integrated into the hardware of the vehicles. presented during the consumer electronics show alongside its major investor, the electric vehicle startup showcased its upcoming vehicles alongside the retail giant, one of its major investor amazon.

live from las vegas: designboom has covered all of the latest launches from CES 2020 from the trade show grounds. 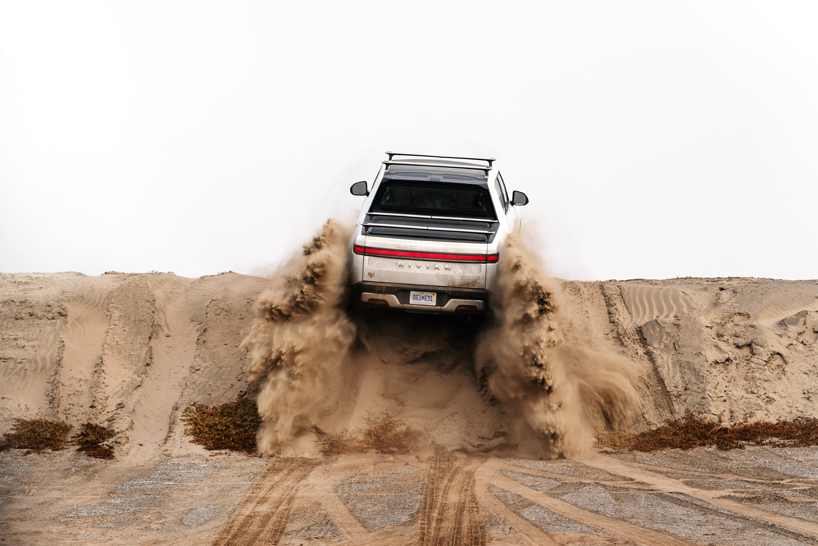 rivian will also include alexa in its previously-announced fleet of 100,000 all-electric amazon delivery vans, which are expected to begin production in 2021. amazon was the lead investor in a $700 million investment round into rivian nearly a year ago. the company also was part of a $1.3 billion investment round, led by T. rowe price, that was announced in december. 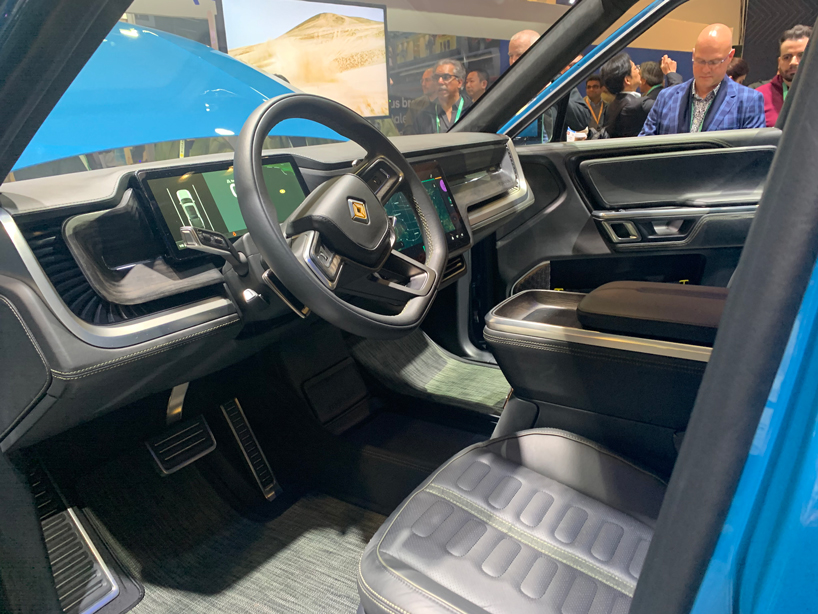 unlike other electric cars which only come with the ability for you to control alexa-connected devices, rivian has embedded amazon alexa into the hardware of its R1t pickup. the integration will give owners access to standard alexa features, like playing music, placing calls and navigation, as well as controlling other vehicle features including climate control, and opening/closing the trunk. 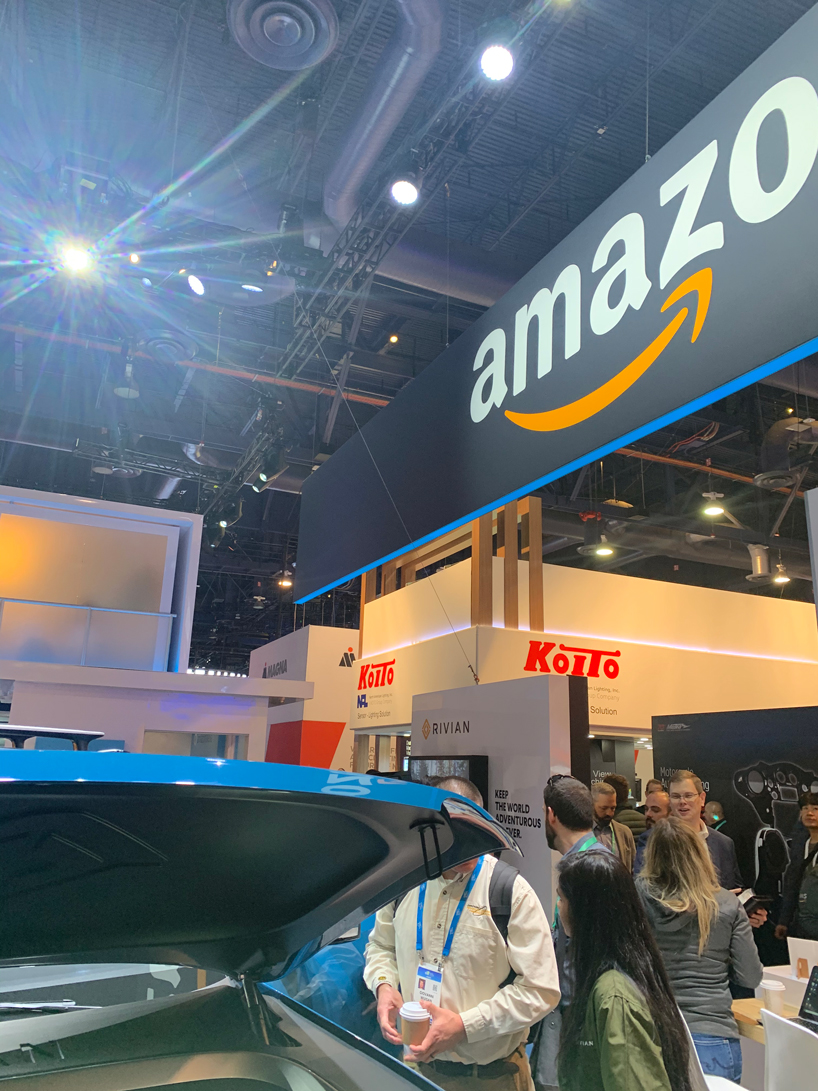 rivian has outlined plans to give alexa other capabilities designed for its vehicles like remote access to the rivian’s camera. embedded inside rivian’s pickup truck, it will stream using screen-based services like echo show and fire TV to show what is inside. it illustrates amazon’s reach into the automotive world after lamborghini also announced plans to bring alexa to its huracán EVO sports car. 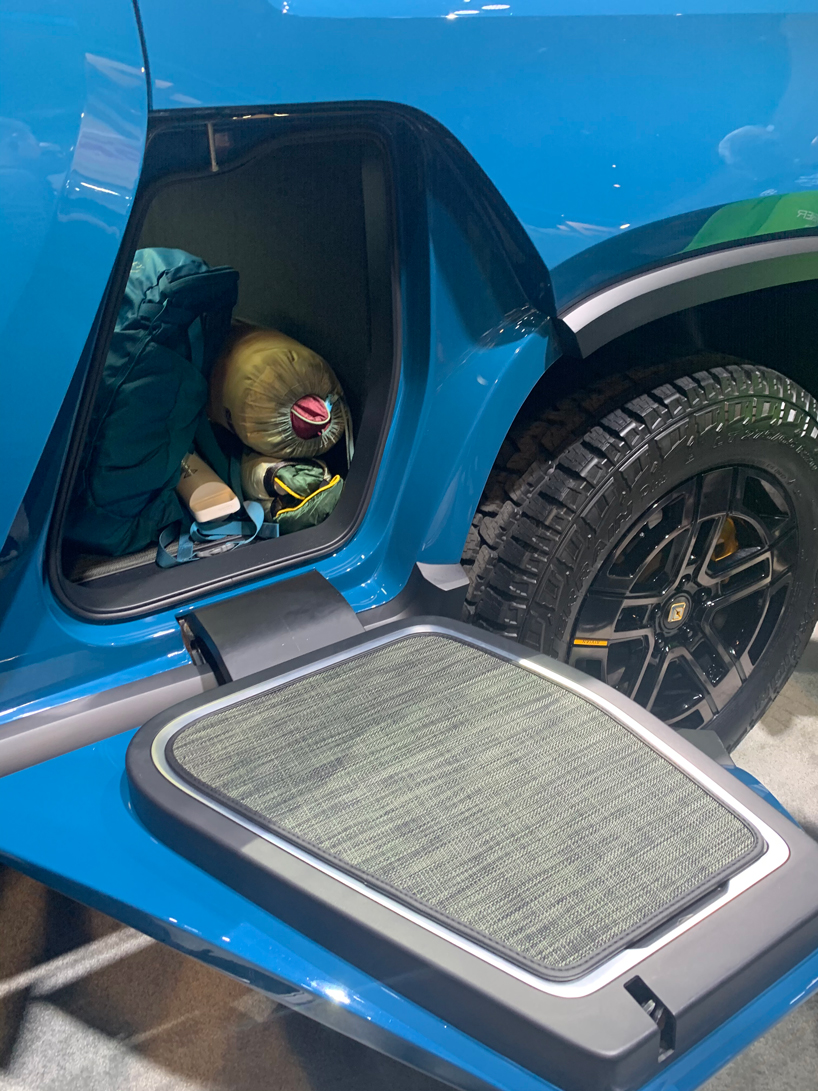 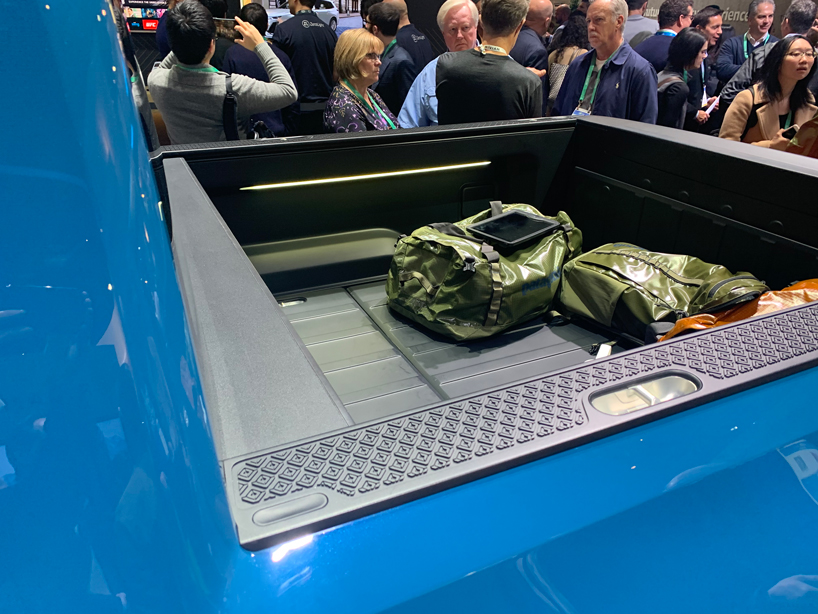 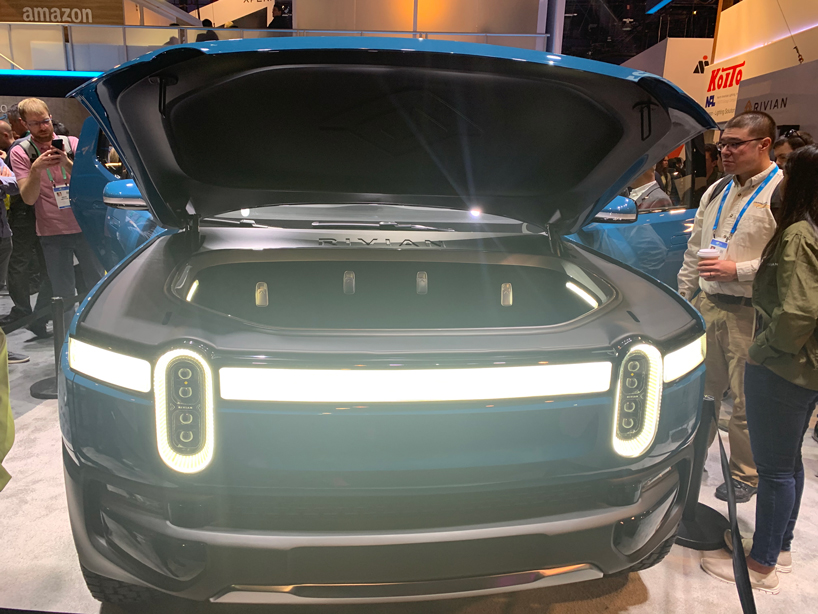 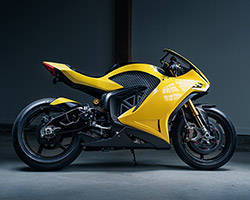 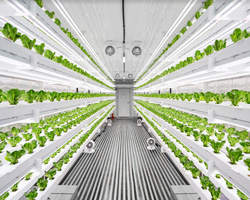 Jan 14, 2020
the planty cube is a vertical farming system assembled like LEGO bricks