NASA, researchers, scientists, and even business giants and the elite, have been looking into the possibility of life on Mars, and a recent study by the University of Arizona and French universities – led by Boris Sauterey, Benjamin Charnay, Antonin Affholder, Stéphane Mazevet, and Régis Ferrière – finds that the ancient Mars could have been home to living organisms had the planet itself not self-destructed with its self-produced climate change. Regis Ferrière, one of two senior authors on the paper, states that young Mars was full of carbon dioxide and hydrogen enough to have likely created a temperature climate where water could flow and microbial life could thrive. However, the authors remind the readers that their argument is not about life existing on early Mars, and even if it was, the study shows that early Mars would very likely have been habitable to methanogenic microbes, or microorganisms that convert carbon dioxide to methane.

They are stating that it could be possible that living organisms survived the harsh conditions of the ancient Mars – again, methanogenic microbes. These microbes exist in extreme habitats on Earth like hydrothermal vents along fissures in the ocean floor. Ferrière adds that young Mars would have been warm and wet than its current cold and dry climate of it because of the large concentrations of hydrogen and carbon dioxide, both strong greenhouse gases that trap heat in the atmosphere. ‘We think Mars may have been a little cooler than Earth at the time, but not nearly as cold as it is now, with average temperatures hovering most likely above the freezing point of water,’ the researcher says. ‘While current Mars has been described as an ice cube covered in dust, we imagine early Mars as a rocky planet with a porous crust, soaked in liquid water that likely formed lakes and rivers, perhaps even seas or oceans.’ 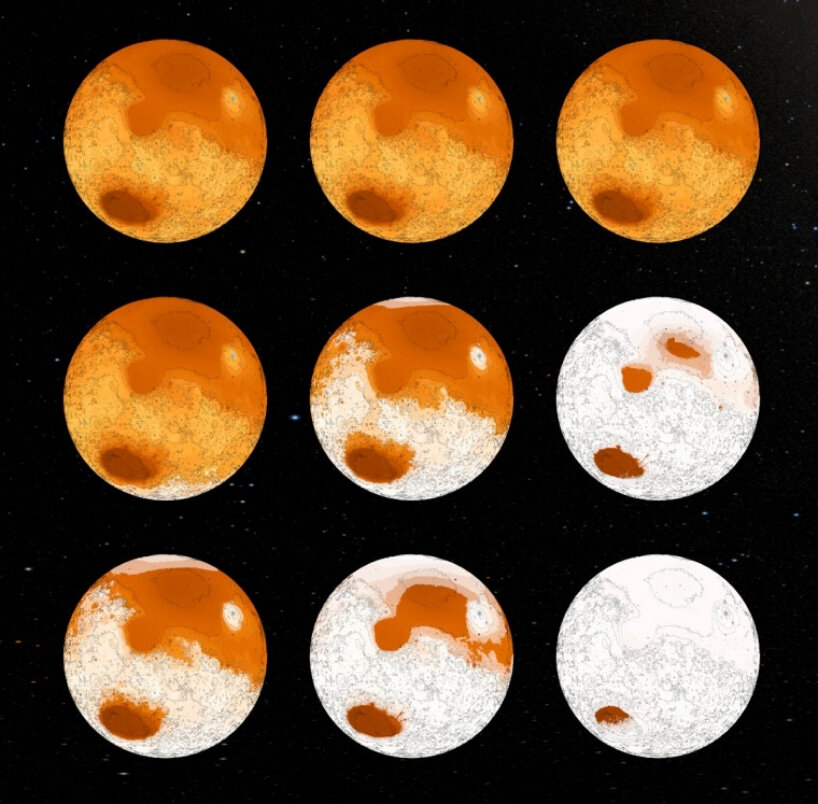 To test their research, the scientists created a hypothetical scenario of an emerging Martian ecosystem using their own models of the planet’s crust, atmosphere, and climate with microbes. Then, they applied models that predicted the temperatures at the surface and in the crust for a given atmospheric composition and combined those data with an ecosystem model that would predict whether living beings would have been able to survive in their local environment and how they would have affected it over time. ‘Our goal was to make a model of the Martian crust with its mix of rock and salty water, let gases from the atmosphere diffuse into the ground, and see whether methanogens could live with that,’ says Ferrière. ‘And the answer is, generally speaking, yes, these microbes could have made a living in the planet’s crust.’

Boris Sauterey, the paper’s first author, states that the problem with the ancient Mars was the freezing climate on the surface, so the microbes would have to go deeper into the planet to find temperatures they could weather. The researchers then modified their model and surprisingly discovered that yes, the young Mars would have been able to take care of its living beings, but only at the beginning. Because of the chemical feedback, Mars would suddenly become so cold, making its surface uninhabitable and pushing potential living beings deeper underground to possible extinction. ‘In addition to that, the temperature would have dropped significantly, and they would have had to go much deeper into the crust. For the moment, it is very difficult to say how long Mars would have remained habitable,’ adds Sauterey. 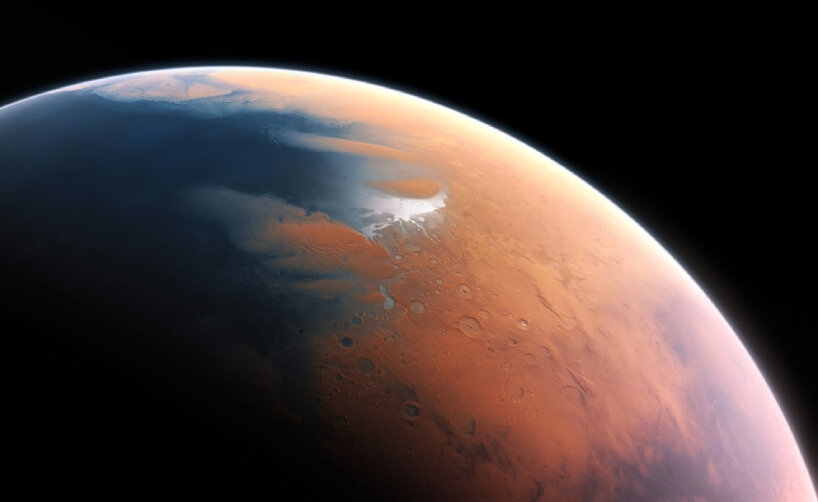 Based on the researchers’ findings, the ancient Mars would soon have been an ice planet because of its biological activities. In other words, the climate change it experienced was its own doing. Future Mars exploration missions may provide more answers, but challenges will remain, according to the authors. However, once humans begin to explore Mars, such sites could make it back onto the shortlist for future missions to the planet, as Sauterey puts it. For now, the team focuses its research on modern Mars and the other Mars enthusiasts can either help them explore the possibilities of living on another planet or just be fans waiting for the spaceship to take them there. 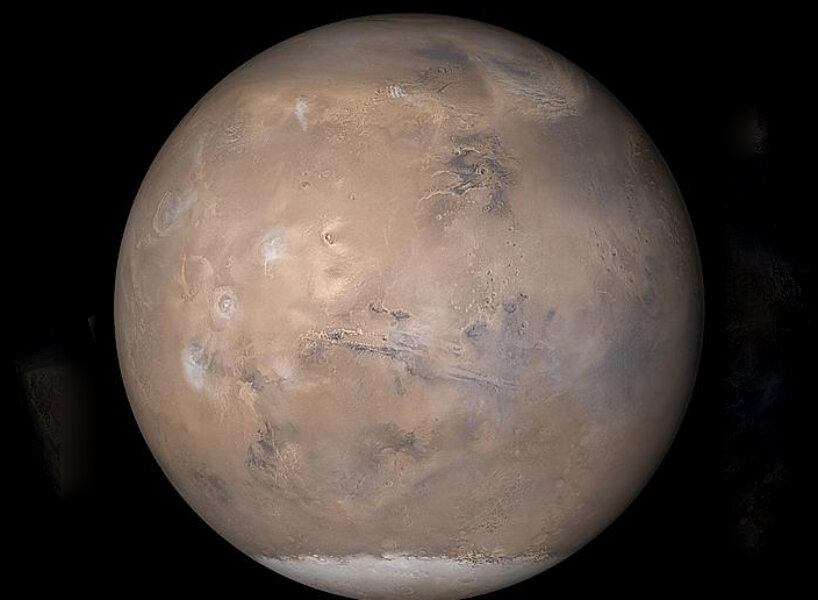 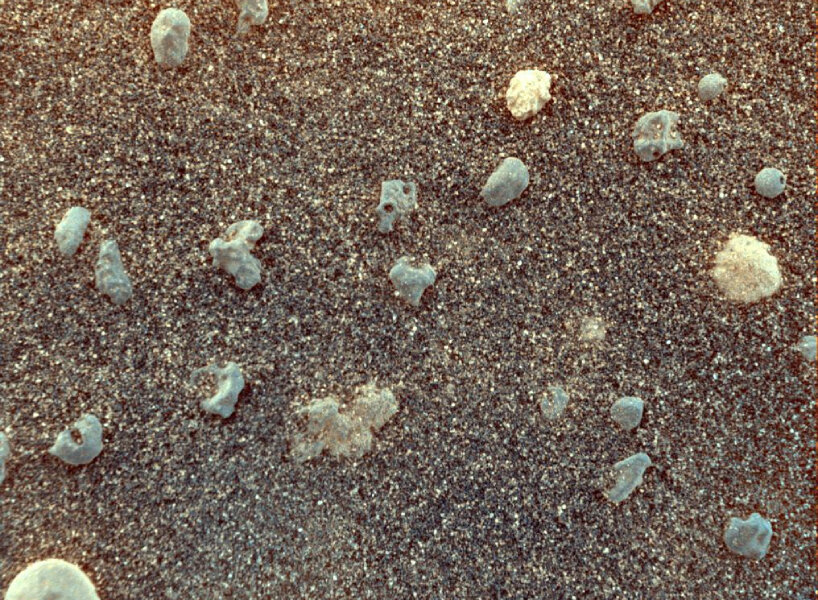