in celebration of world emoji day, apple has swapped out the official headshots of its executive mangement team for memojis. the emoji faces have been superimposed on top of the real-life torsos of execs including tim cook and jonathan ive. 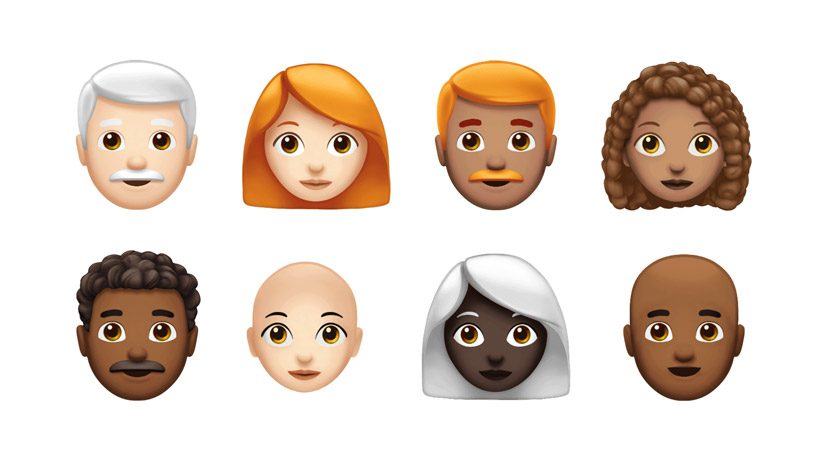 the PR stunt commemorates the reveal of 70 new emojis, which the company announced on monday will launch in a free september sofware update for iPhone and iPad. apple gave a glimpse of some of the new emojis in a blog post published monday, including more hair options for human faces, a cupcake, and a kangaroo. 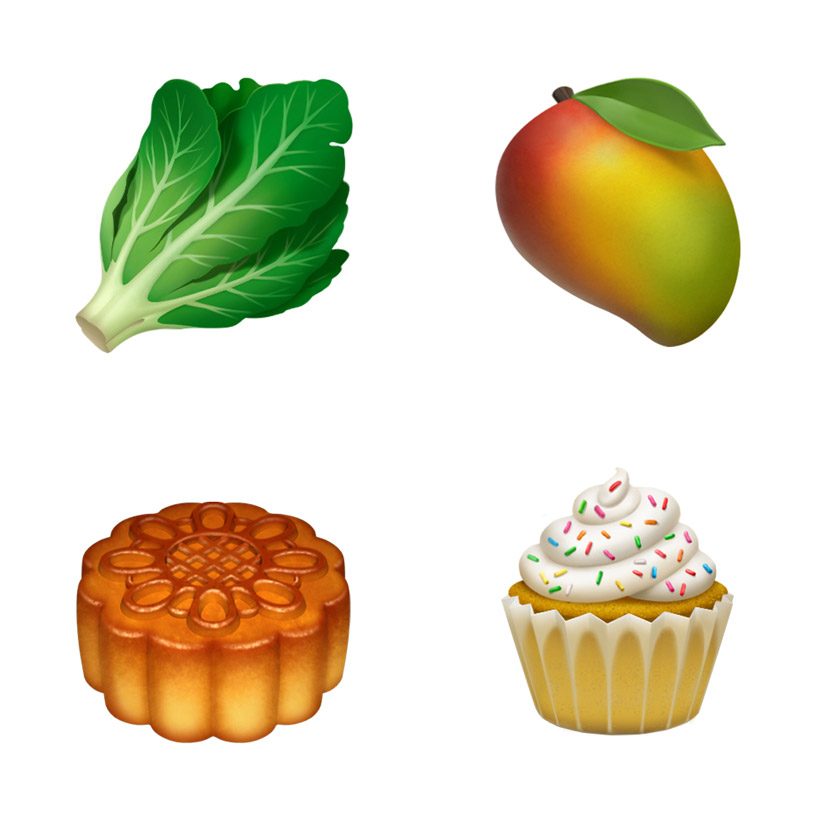 the release of the emojis marks the tech giant’s celebration of world emoji day, an unofficial holiday to celebrate the ubiqitous emoticons, which is on tuesday. the first emoji was created in the late 90s by japanese designer shigetaka kurita, who was inspired by the way weather forecasts and street signs used simple, but universally recognizable, symbols in their communication. extremely limited in choice and with an original resolution of 12 x 12 pixels, it wasn’t until 2010 that emojis were translated into unicode, with their numbers increasing substantially. 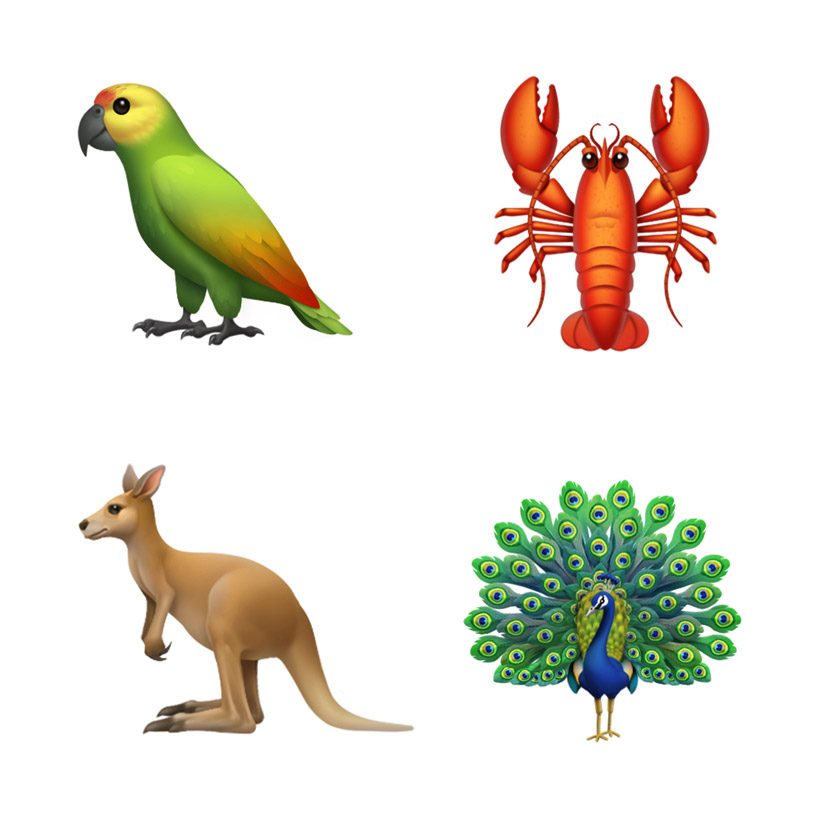 the new emojis and apple’s replacement of its executives’ faces with memoji’s illustrated its recent software updates. memoji characters is apple’s latest feature that turns users into their own personal emoji. like animoji, memoji allows iOS users to take advantage of the iPhone X and its face-tracking technology, which can create an emoji based on a user’s face but then enable them to customise and create various versions of the character. the designs can then be saved and used on facetime calls and in messages.

see the full management team and their memoji headshots below 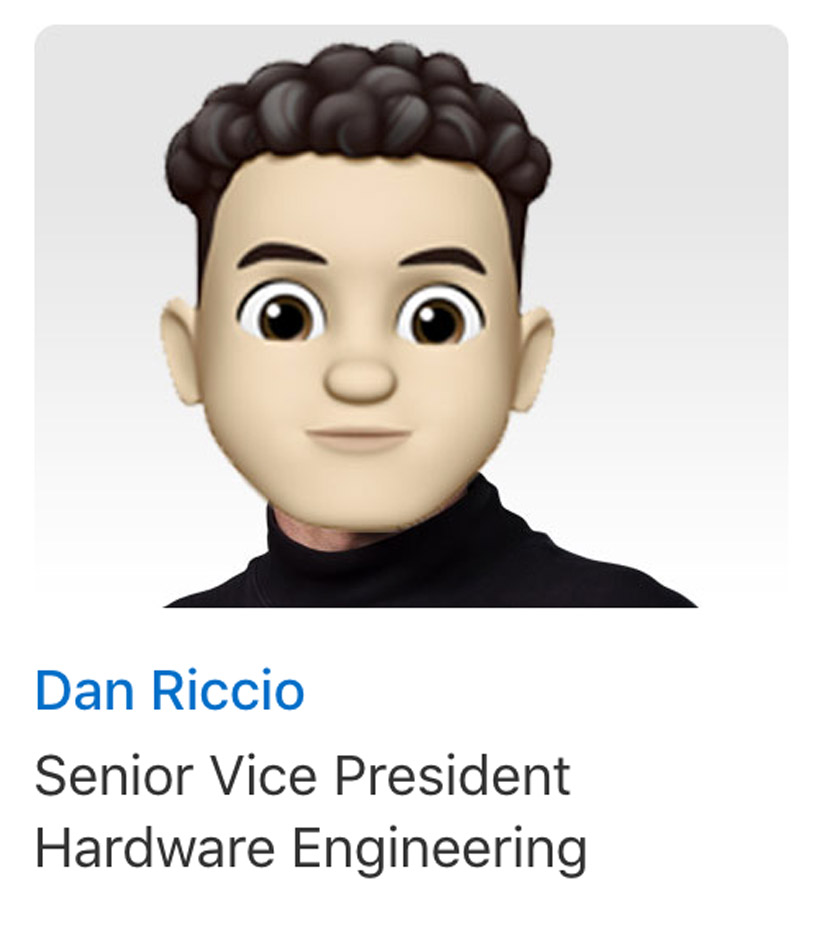 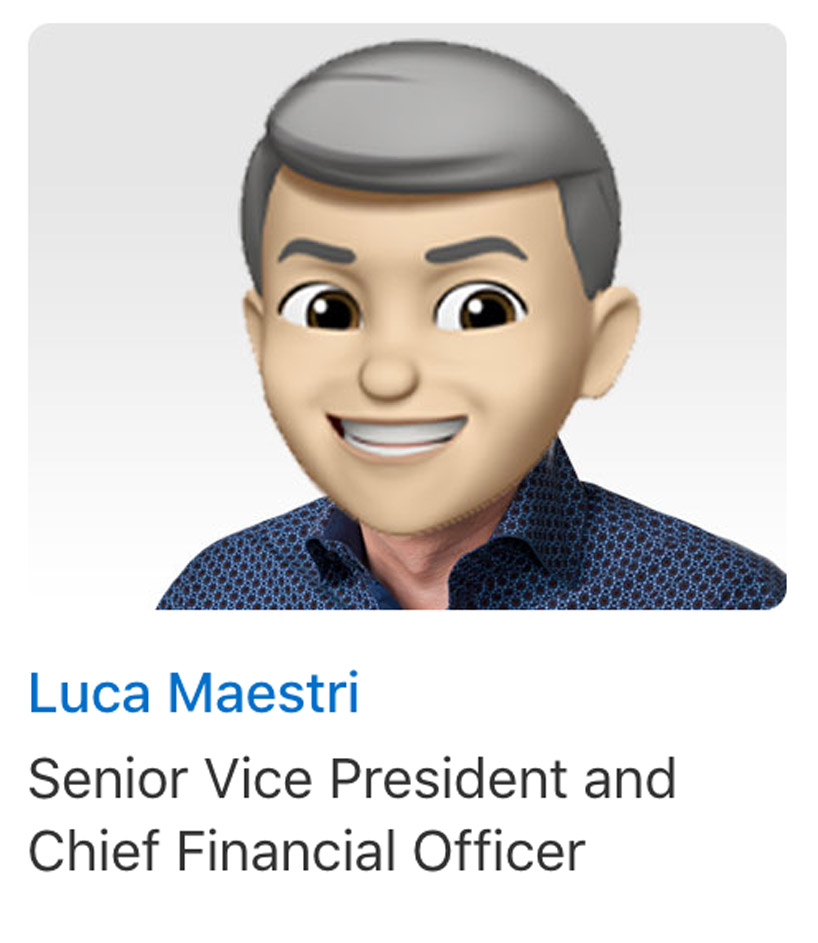 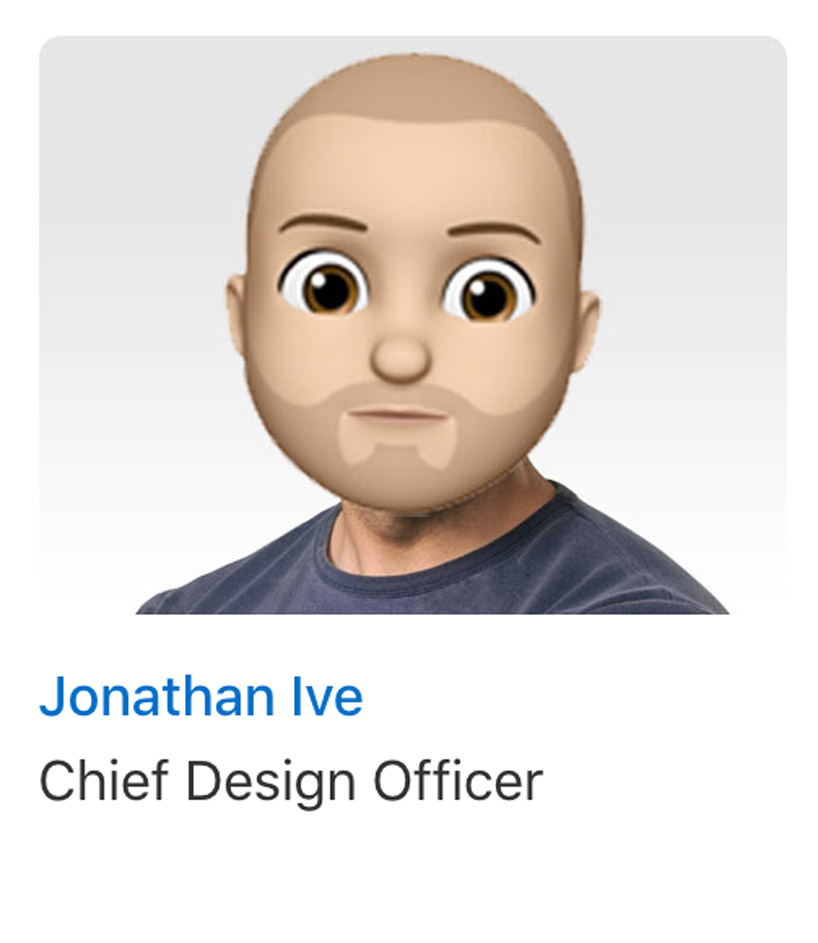 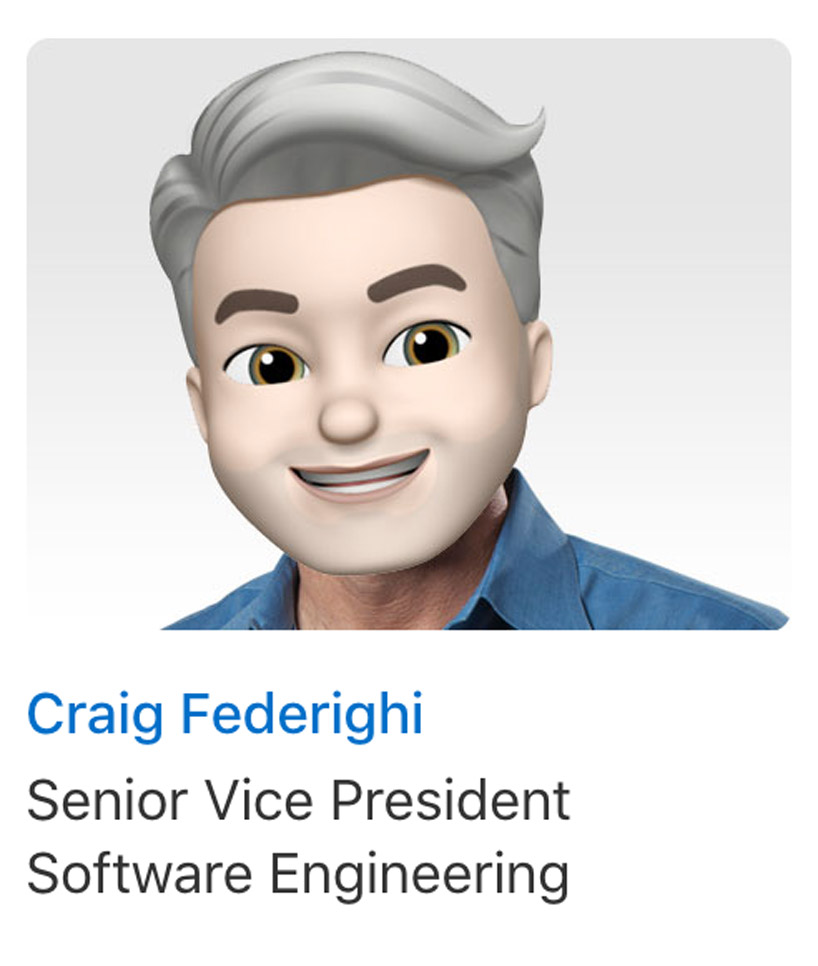 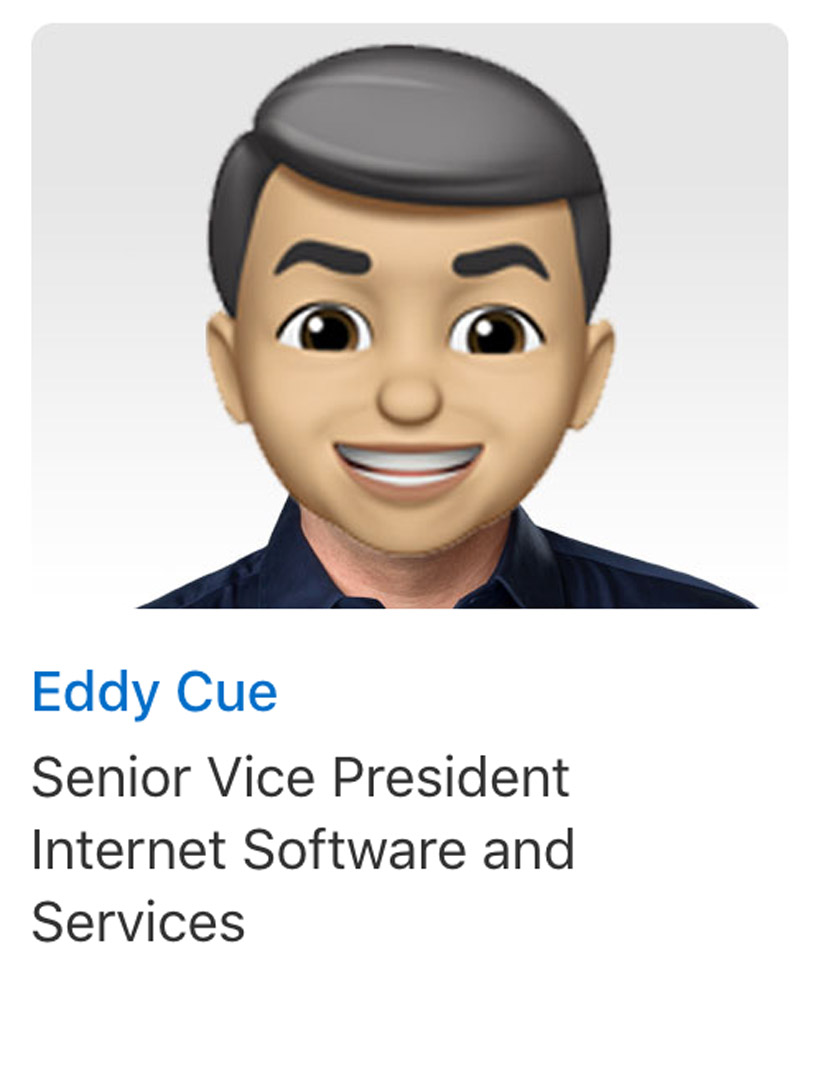 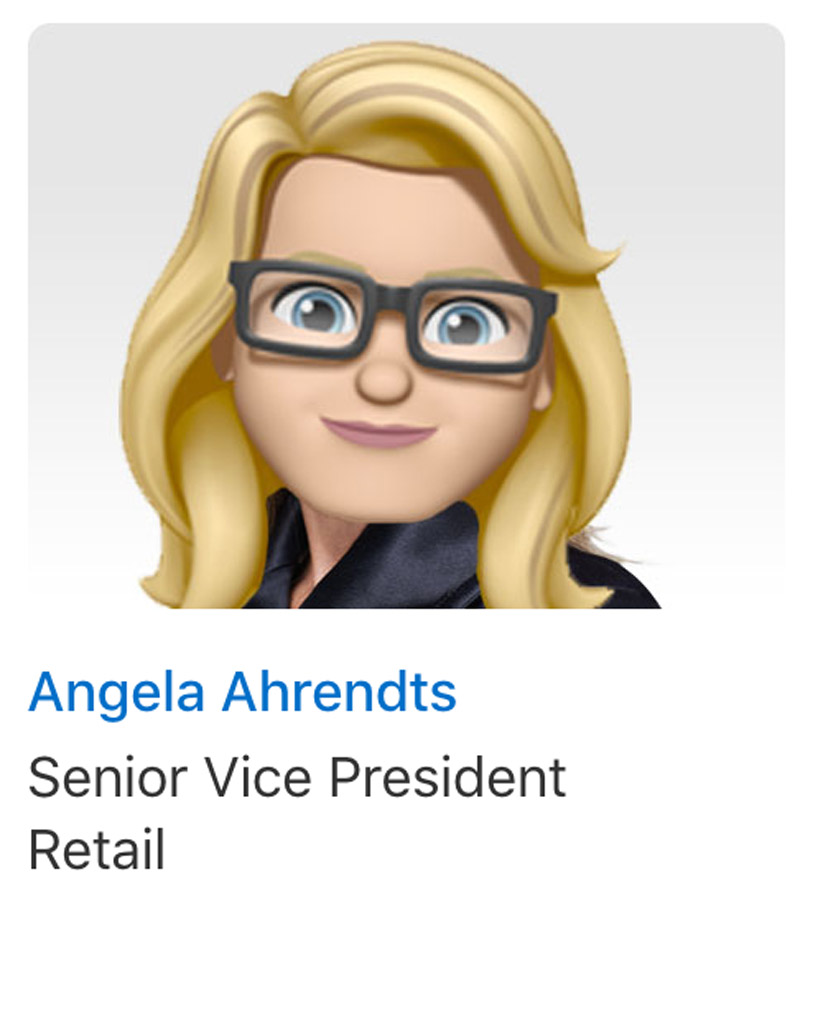 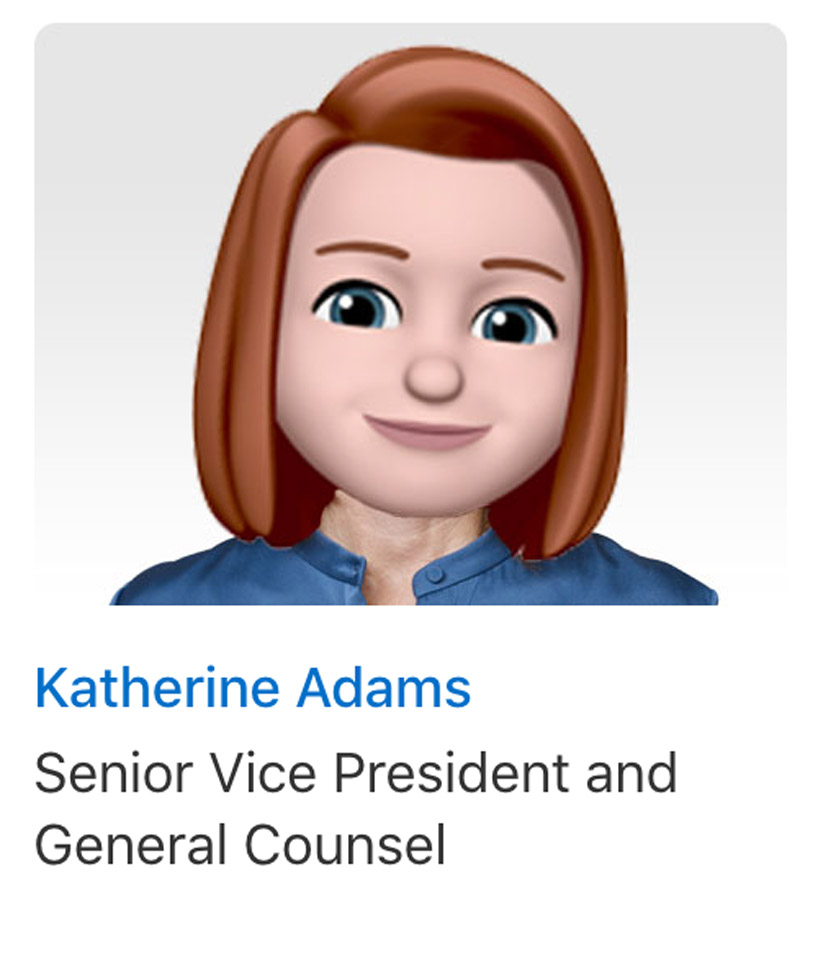 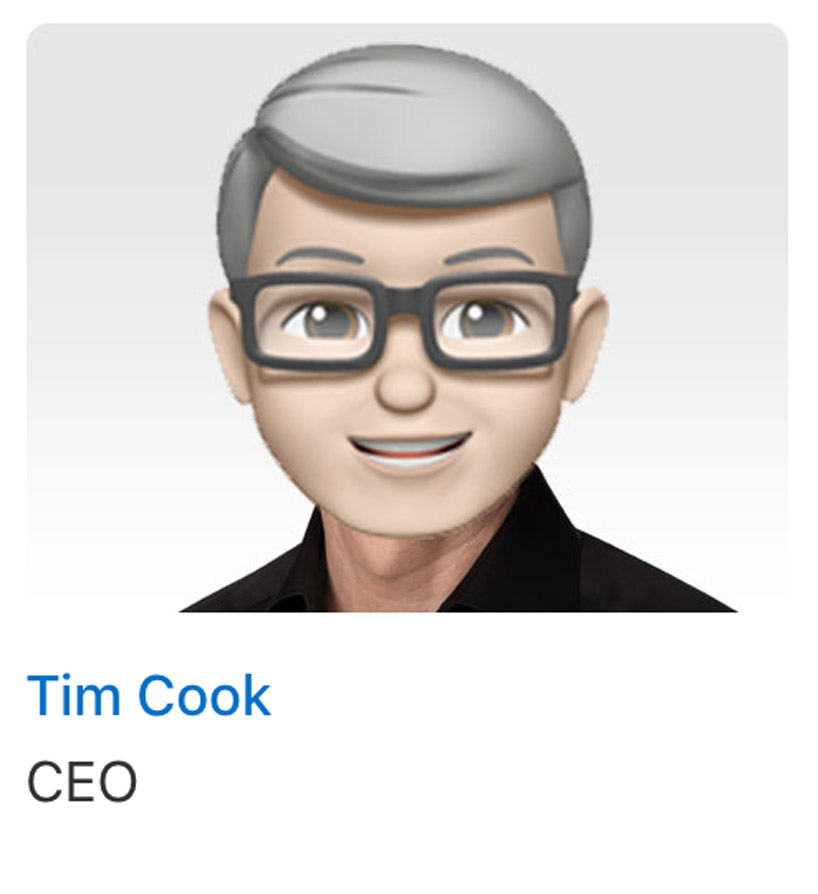