in a report by the wall street journal, apple has several hundred employees secretly working towards creating an electric vehicle. although it’s not guaranteed it’ll ever make it into production, the branded project, code-named ‘titan’, is hinted to resemble a compact minivan. with silicon valley companies such as google and tesla already heavily invested into making electric and self driving cars, it’s no surprise the cupertino-based tech giant might want a piece of the cake in the near future. 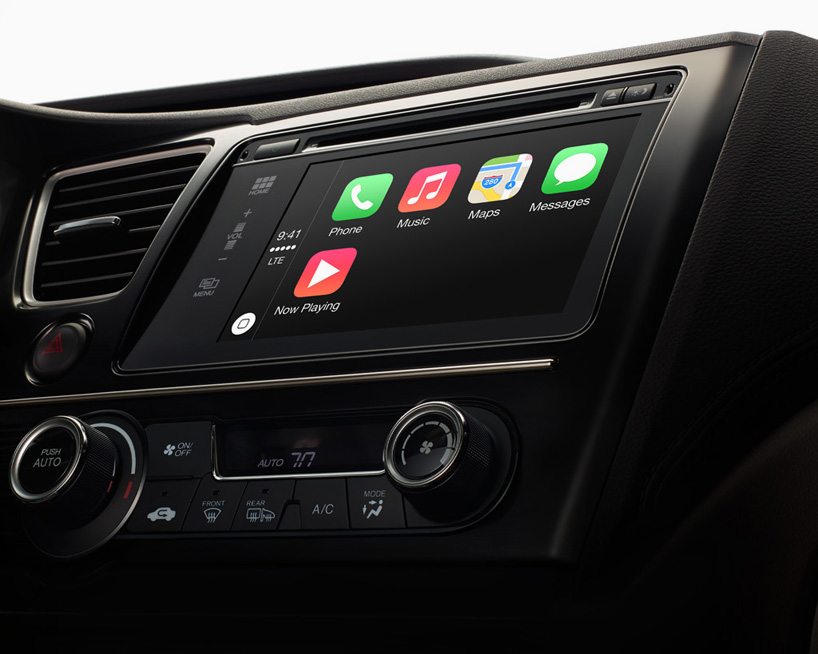 it’s also not the first time apple has forayed into the automobile industry; just last year during the geneva motor show, they introduced CarPlay, an integrated iOS infotainment system for the iPhone. apparently, the company has been playing around with the idea of developing a car for years. phil schiller, apple’s senior vice president of marketing, said in 2012, that executives discussed building a car even before it ever built the iPhone. now with marc newson as part of the design team, who knows, they might be able to successfully compete in one of the world’s fastest growing markets.