apple will unveil its new iPad 5 within days.

mutiple rumors around the web suggested that the new iPad 5, and the iPad mini 2, will be showcased on october 22.

it is highly likely that it will feature touch ID fingerprint sensors similar to iPhone 5S. it might follow the success of the feature on the company’s latest 5S phone, which sold out worldwide. 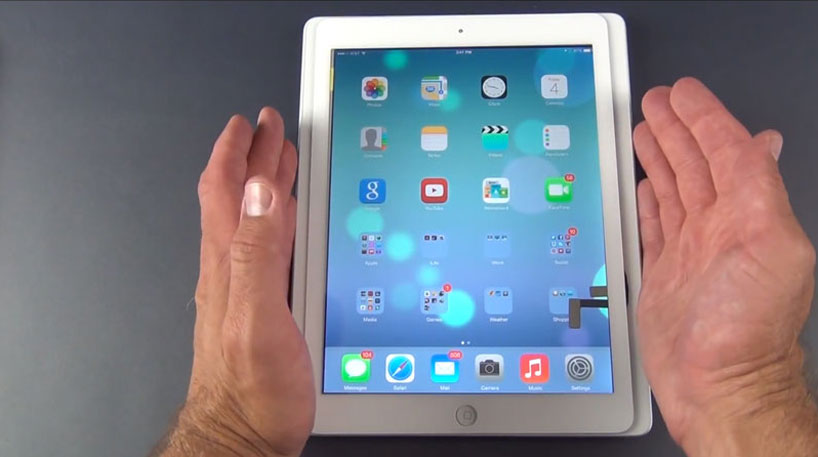 here is a short sum-up of the new features (?) of the iPad 5

– potentially feature TouchID (there is a growing evidence that we’ll see Touch ID on all major apple mobile devices).

– it will probably be up to a third lighter and thinner than the iPad 4, around 500g and roughly 7mm thick (the same as the iPad mini’s thickness).
this could be achieved is by using thinner glass (some reports suggest 0.2mm) while others say apple could use smaller or fewer LED backlights.

– a smaller, thinner battery (hopefully without compromising on battery life).

– an updated camera (most likely the one from the iPhone 5S).

– the LCD screen is laminated (to the glass reducing thickness), reducing glare/reflections.

– a faster processor (claimed to be twice as quick). 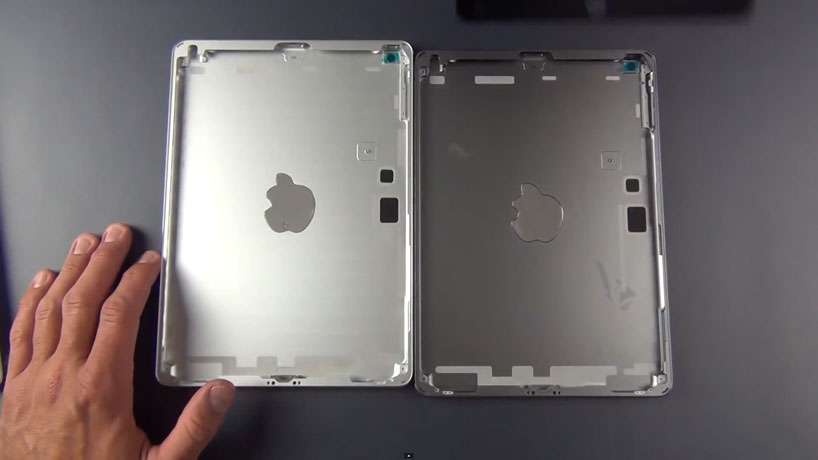 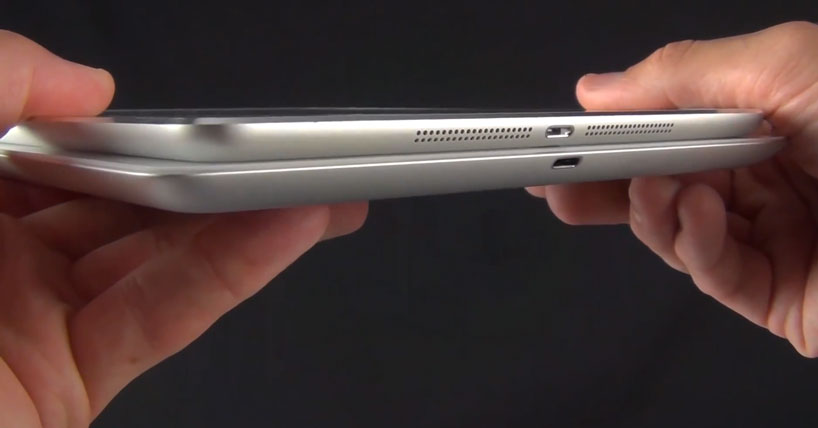 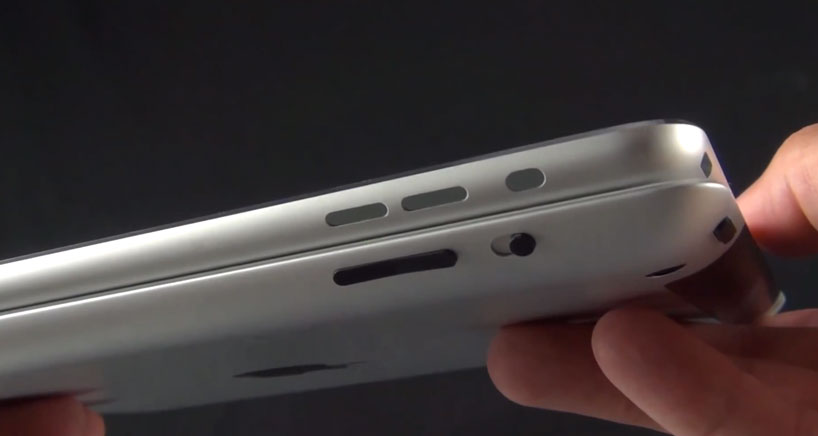