after weeks of rumors, which designboom have recently covered here, apple has taken the wraps off the latest variation of their full size 9.7 inch tablet. the new iPad air loses 24% in overall volume, slimming down to just 7.5 millimetres thin. featuring an HD retina display, the portable computer integrates a new tactile-rejection algorithm, recognizing if your thumb is simply resting on the display while you’re holding it or if you’re interacting with the multi-touch screen. 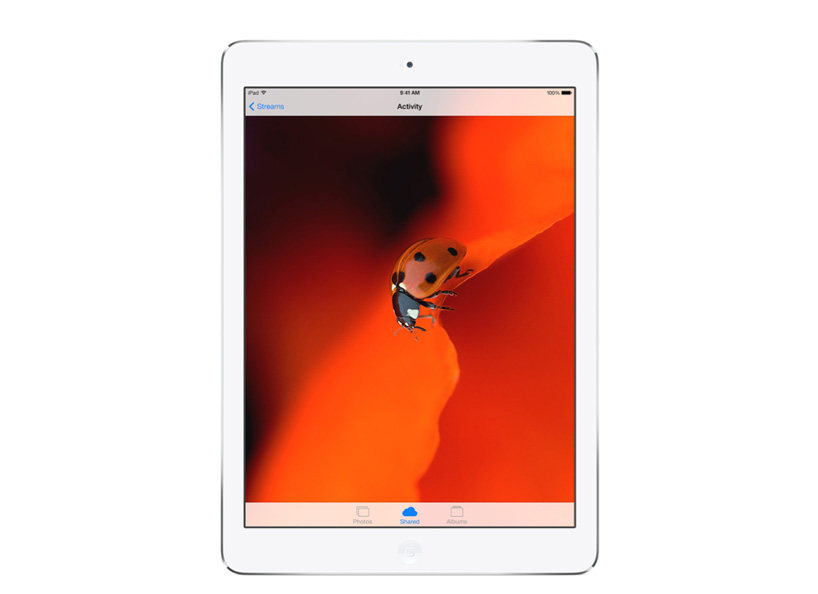 for power, the new tablet packs apple’s new A7 chip with 64-bit architecture, making it two times faster than the previous iPad. in addition, an M7 motion coprocessor measures the motion of the iPad air by collecting data from the gyroscope, accelerometer and compass. it offloads work from the A7 chip, gathering motion information from iPad air so apps can adapt their functions. 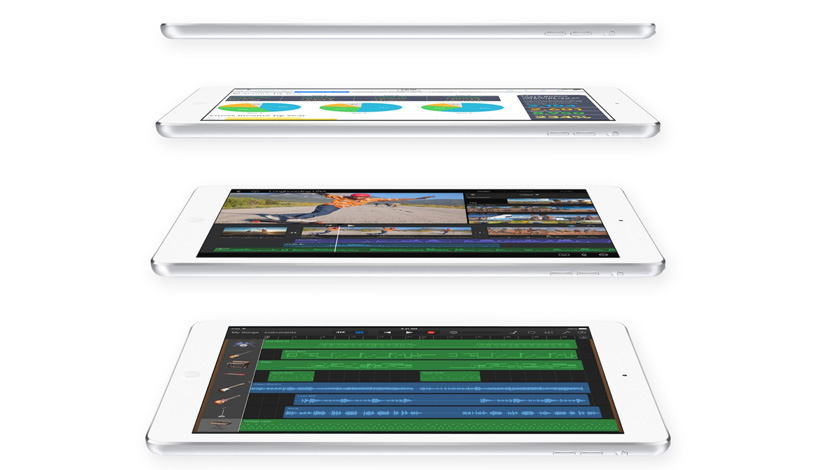 designed for portability, two antennas are built in to support multiple-input multiple-output for up to twice the 802.11n wi-fi performance. it also features a 5-megapixel iSight camera and a facetime HD camera with an improved sensor for better video calls. 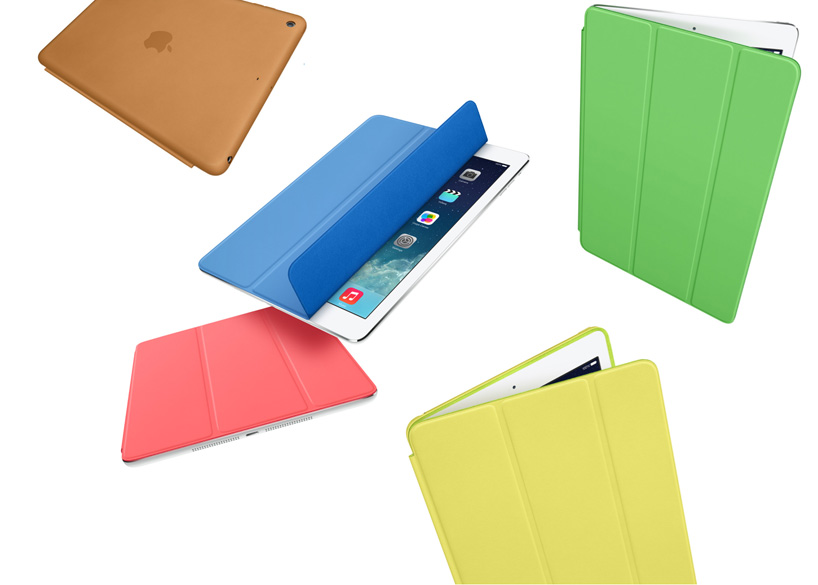 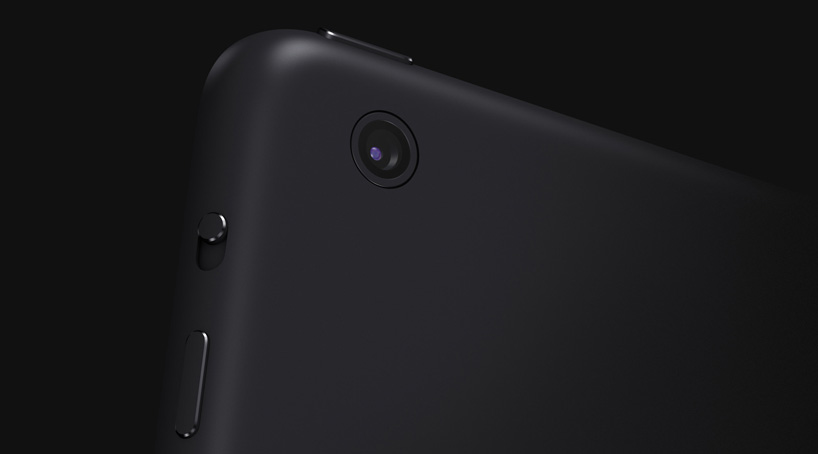 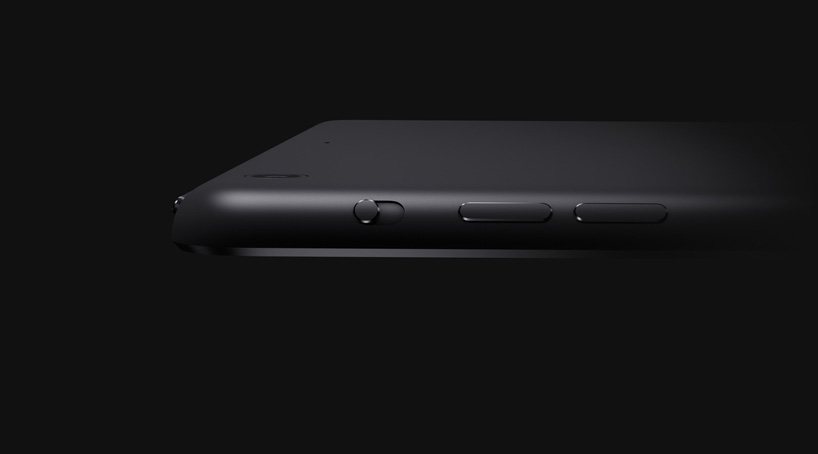 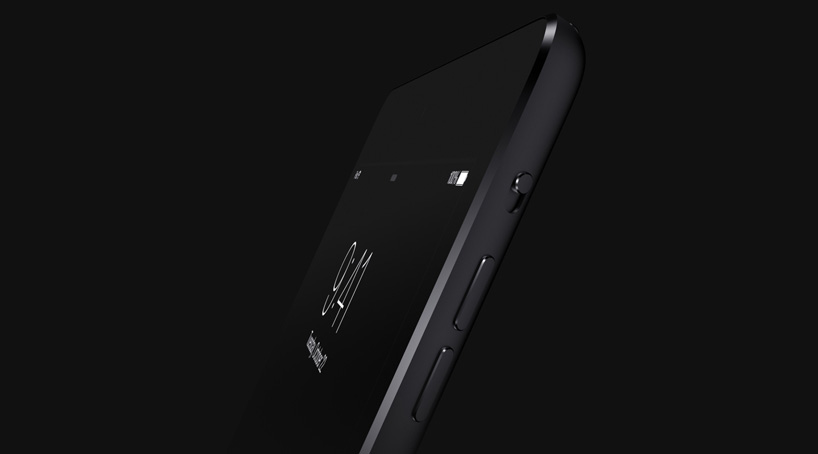