after months of speculation apple finally released, the ipad, their entry in the e-reader market. while device does allow users to read ebooks, it is also a fully operational device that can surf the web, play music and video and even operates specialized applications like the iphone. the new device will feature wifi connectivity with a 3g option. it will have a 9.7 inch screen that plays high definition video and has multi-touch capability. along with the release of the device, apple has announced their new application ibooks and an online store for books much like the itunes store for music. they plan to work with the world’s major publishers to offer digital books and publications. 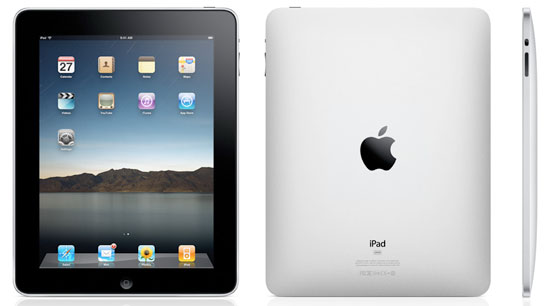 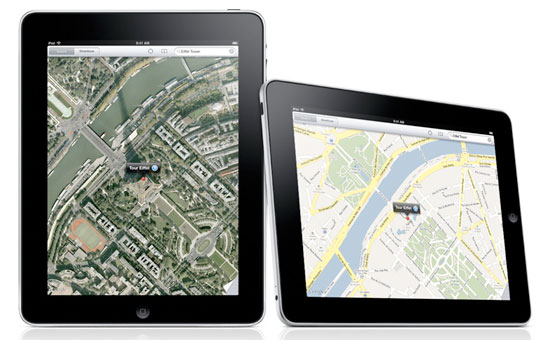 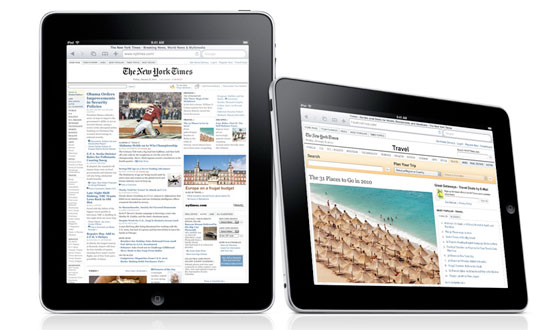