at the WWDC 2019, apple finally unveiled the all-new mac pro — a completely redesigned workstation for professionals who need to push the limits of what computers can do, and a state-of-the-art screen dubbed the apple pro display XDR. created with maximum performance, expansion and configurability in mind, the mac pro boasts a workstation-class xeon processors up to 28 cores, a high-performance memory system with a massive 1.5TB capacity, eight PCIe expansion slots and a graphics architecture featuring the world’s most powerful graphics card. but that’s not all, apple also introduced the apple afterburner, an accelerator card that enables playback of three streams of 8K ProRes RAW video simultaneously.

‘we designed mac pro for users who require a modular system with extreme performance, expansion and configurability. with its powerful xeon processors, massive memory capacity, groundbreaking GPU architecture, PCIe expansion, afterburner accelerator card and jaw-dropping design, the new mac pro is a monster that will enable pros to do their life’s best work,’ said phil schiller, apple’s senior vice president of worldwide marketing. ‘pro display XDR is the world’s best pro display and the perfect companion to the all-new mac pro. with retina 6k resolution, gorgeous color, extreme brightness and contrast ratio, and a highly functional design, pro display XDR delivers the most comprehensive set of features ever offered on any display at this price point.’ 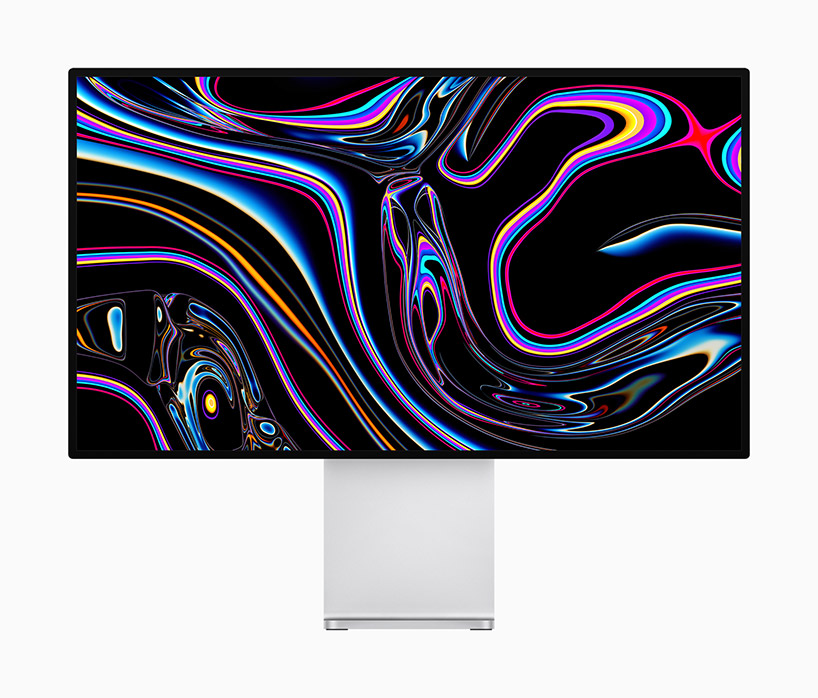 designed for customers who demand the ultimate in computer performance — video, music and app makers — the mac pro guarantees tremendous processor power and massive bandwidth. it also features over 300W of power complete with thermal architecture that allows the processor to run fully, without restrictions, all the time. its enormous memory capacity allows for a massive 1.5TB of memory and has eight PCI express expansion slots that let pros customise and expand their system in ways never before possible in a single workstation.

featuring a 32-inch LCD panel with 6016×3384 retina 6K resolution with more than 20 million pixels, the pro display XDR is the largest retina display ever. its more than 20 million pixels deliver a super-sharp, high-resolution viewing experiences with nearly 40% more screen real estate than the previous retina 5K display to better reflect what the eye can see in the real world. with an edge-to-edge glass and narrow 9-millimeter borders in an aluminum enclosure it showcases a design that is flexible and modular. the pro stand provides tilt and height adjustment, and allows users to rotate it into portrait mode, perfect for image retouching, web design and even social media. 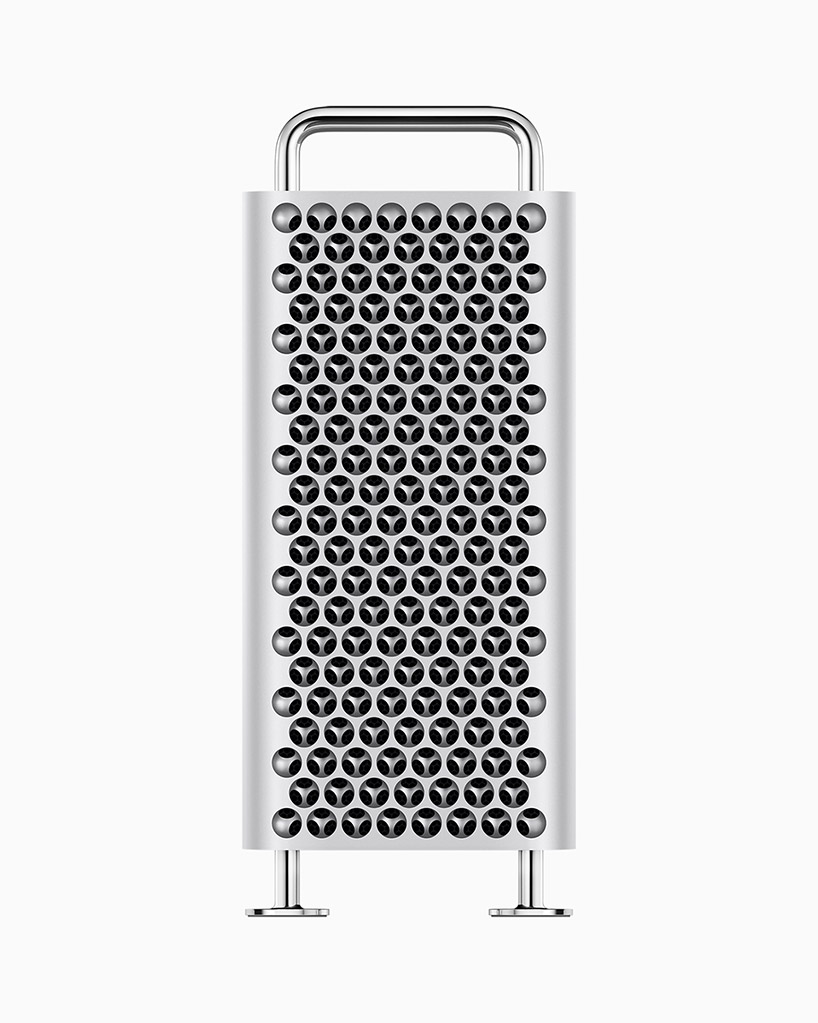 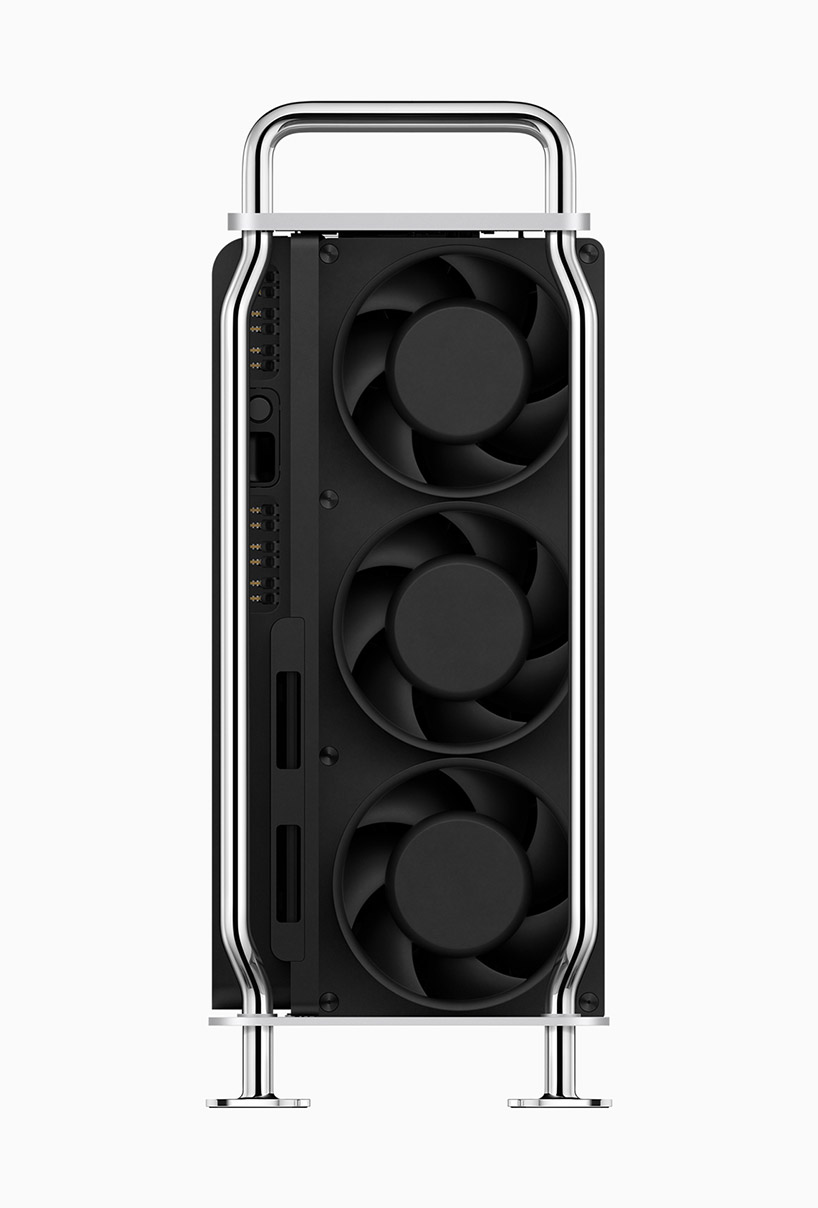 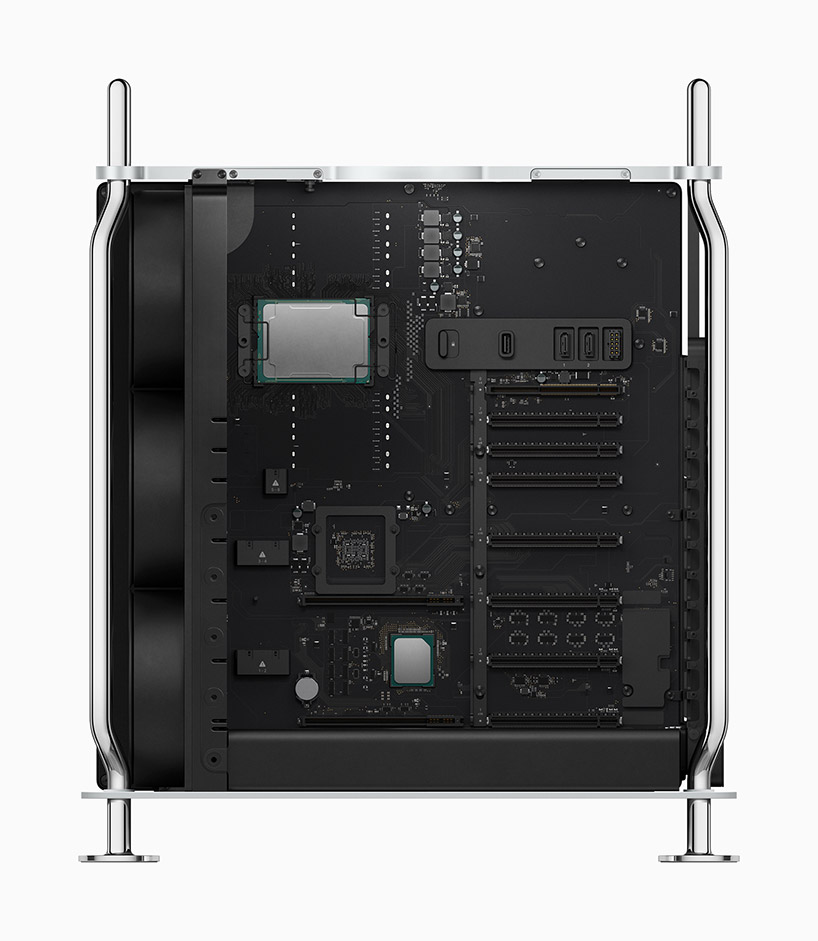 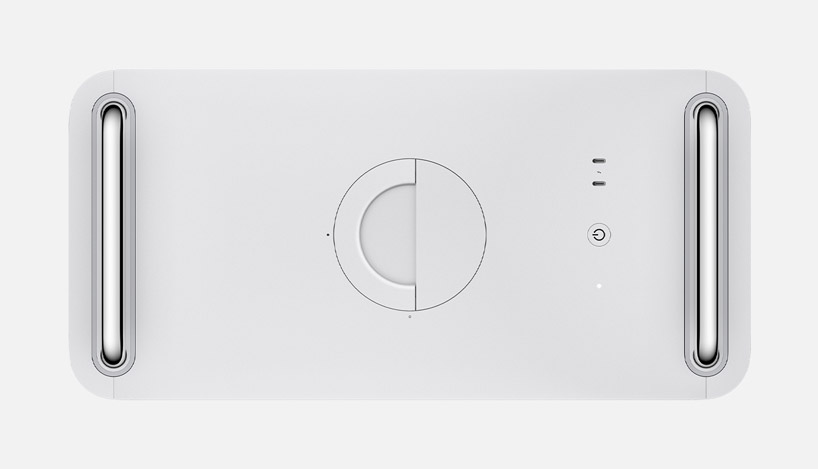