having recently been crowned the best selling smart phone in the united states, the iPhone 7 seems to be the main reason for apple’s recent change in luck. having suffered a decline in the past three quarters, the tech giant announced recently that the sale of the 7 has lead to a 5% increase in iPhone shipments and a 3% boost overall — bringing the company’s total revenue to a whopping $78.4 billion dollars. alongside the news, apple has released a nicely timed collection of arresting images, all captured as part of its ‘one night on iPhone 7’ campaign.

the campaign was conceived to demonstrate the photographic prowess of the tech-giant’s latest smartphone, tasking a group of photographers with documenting a night in the life of planet earth. focusing on the iPhone 7’s low-light camera, the series captures an assortment of people, places and things, and serves as a visual reminder as to why apple inc’s future is on the rise.

‘every day — and night — more photos are taken on iPhone than any other camera in the world. with optical image stabilization, an f/1.8 aperture and a six-element lens on iPhone 7 and iPhone 7 Plus, it’s even easier to shoot photos and videos in low light’, says apple. with this many images being produced, its easy to see why apple chose the handful they did to show off their latest device. the series follows photographers to some of the world’s most breathtaking locations, celebrating the colors of life after sunset and making light work of photography after dark. 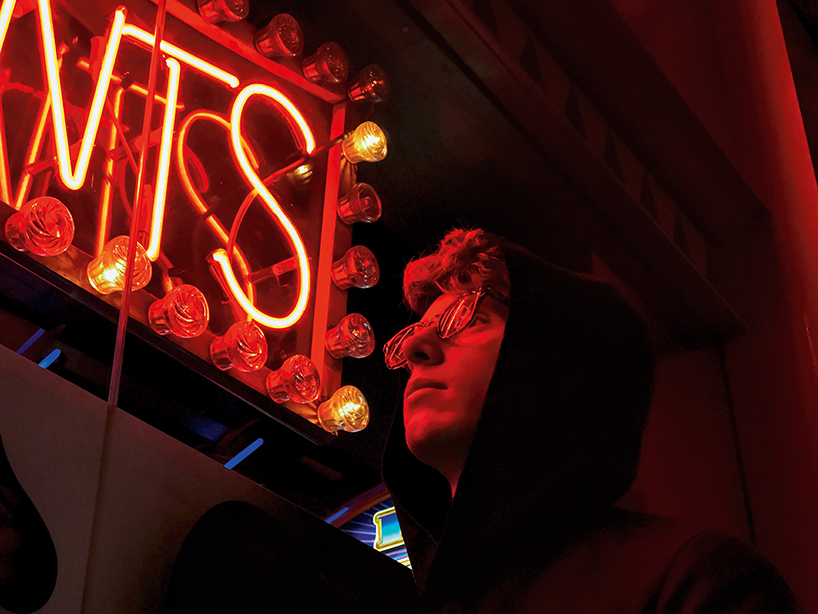 ‘iceland is well known for its iconic landscapes,’ said ruairidh mcglynn, who traveled overnight by dogsled to capture his images. ‘I wanted to produce a series of unexpected images that both pushed the boundaries of mobile photography and allowed people to reimagine iceland — especially its possibilities at night. iPhone provides the ability to capture, process, curate and publish all on one device, all qualities that lend themselves well to the candid landscape shots and conditions I enjoy capturing.’ 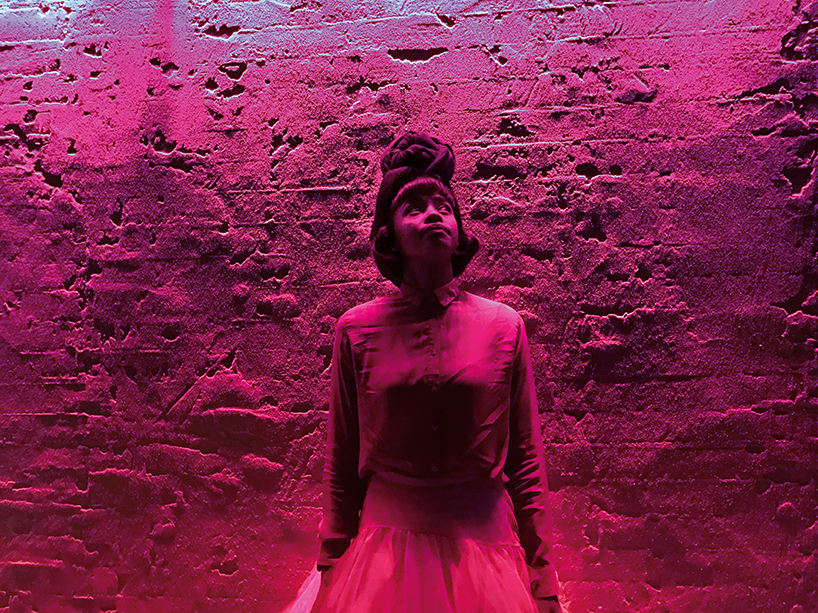 focusing on the iPhone 7’s low-light camera, the series captures an assortment of people, places and things
image by elsa bleda

in addition to praising the camera itself, one photographer outlines the importance of developer support, highlighting the sheer volume of quality applications that can be used in tandem with the phones existing equipment. ‘south africa, especially johannesburg might look quiet at night, but actually, beneath it there is so much energy, color and life,’ says elsa bleda. ‘for me, the freedom iPhone photography gives is quite amazing. it offers the photographer access to so many apps like slow shutter cam, one of my favorites’. 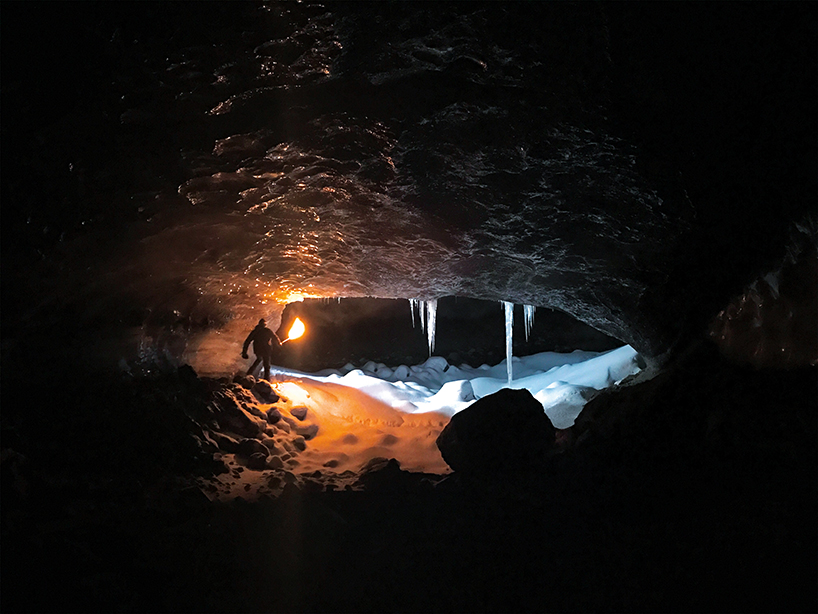 the collection serves as a reminder as to why apple inc.’s future is on the rise
image by ruairidh mcglynn 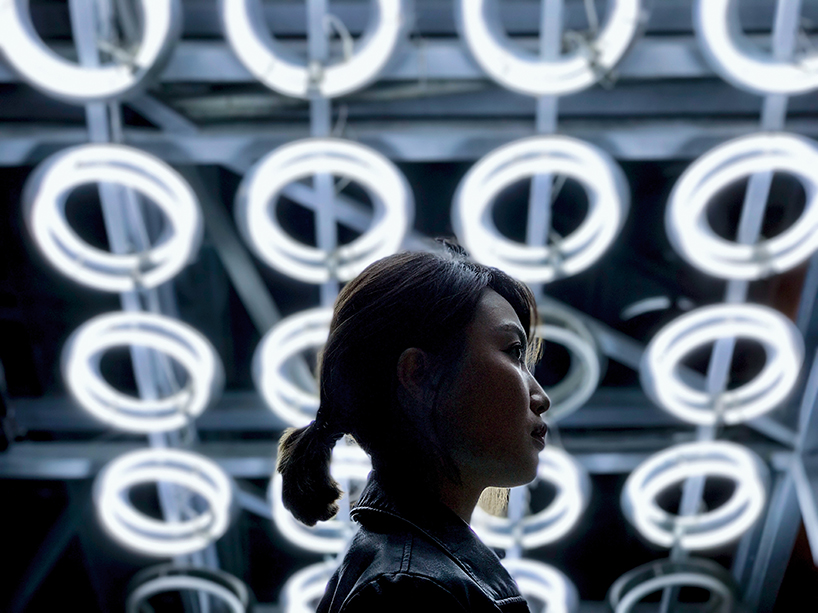 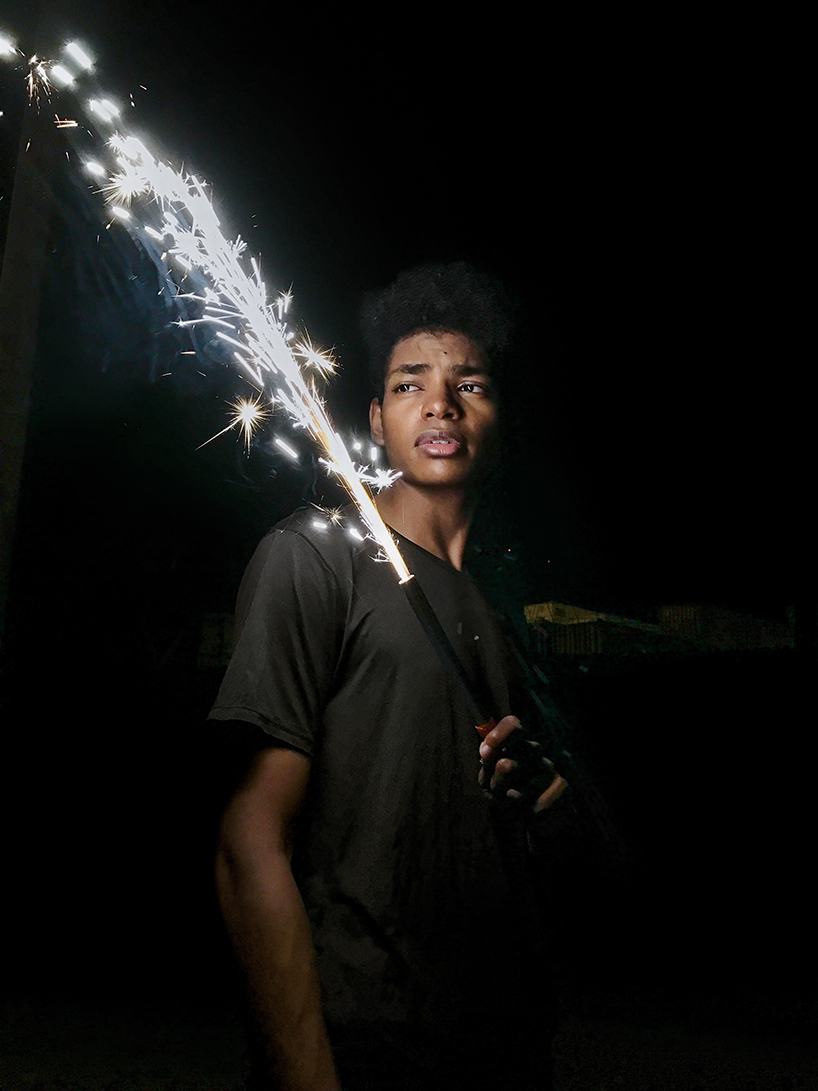 one photographer reminded readers of the importance of developer support, and praised apps like slow shutter cam
photo by mathieu beth tan 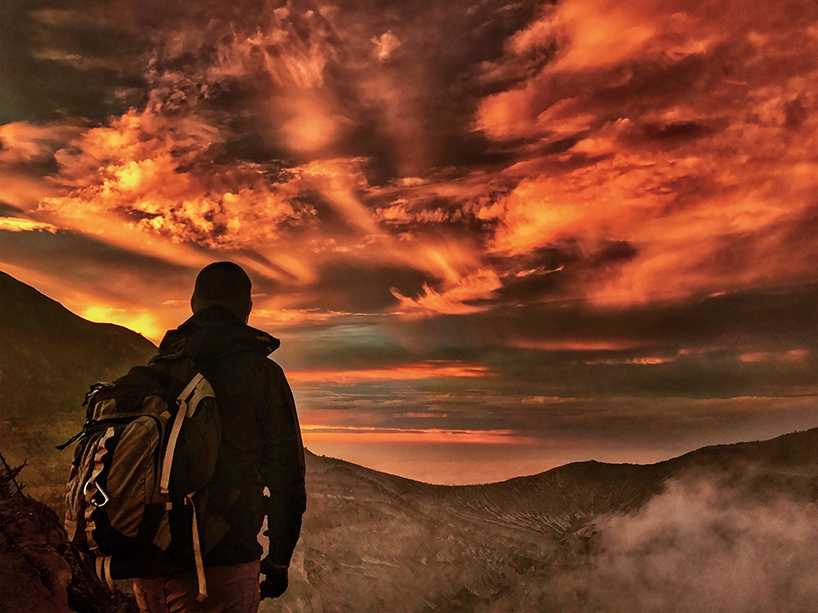 speculations on the iPhone 8 have already begun, with the unit’s 10th birthday fast approaching
image by reuben wu