researchers from harvard and emory university have collaborated to develop a fully autonomous ‘biohybrid fish’ made from human cardiac muscle cells. the tiny artificial fish flips its tail from side to side, and swims around its salt and glucose solution, mimicking the muscle contractions of a beating heart. scientists have high hopes for this strange device, which can bring them one step closer to developing a more complex artificial muscular pump and providing a platform to study heart disease like arrhythmia. 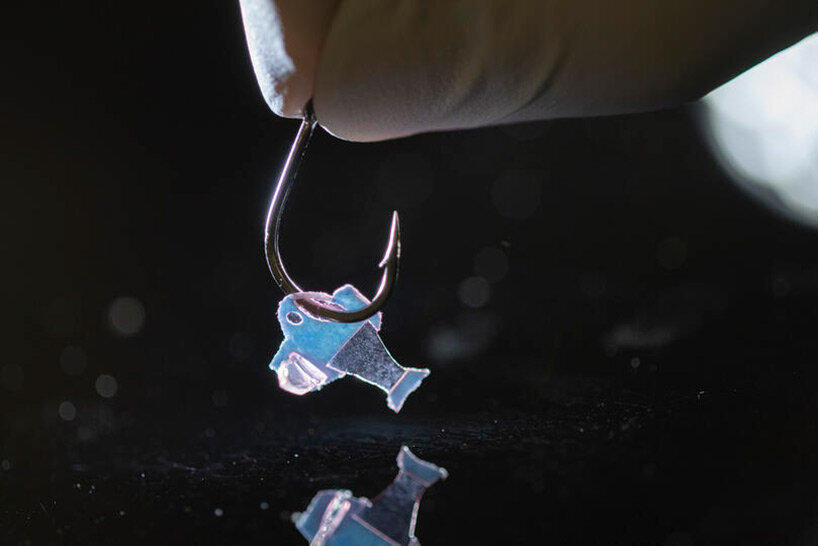 can fish help us build an artificial heart?

according to kit parker, a bioengineer professor at the harvard john a. paulson school of engineering and applied sciences (SEAS) and the senior author of this paper, the ultimate goal of the research is to build an artificial heart that can replace a malformed heart in a child. although creating something that looks like a heart may seem pretty straightforward, creating something that actually functions like one is much more difficult. ‘most of the work in building heart tissue or hearts, including some work we have done, is focused on replicating the anatomical features or replicating the simple beating of the heart in the engineered tissues. but here, we are drawing design inspiration from the biophysics of the heart, which is harder to do.’ parker explains. rather than using heart imaging as a blueprint, the researchers have picked out the main biophysical characteristics that make the heart work, using them as design principles, and replicating them into a swimming fish. 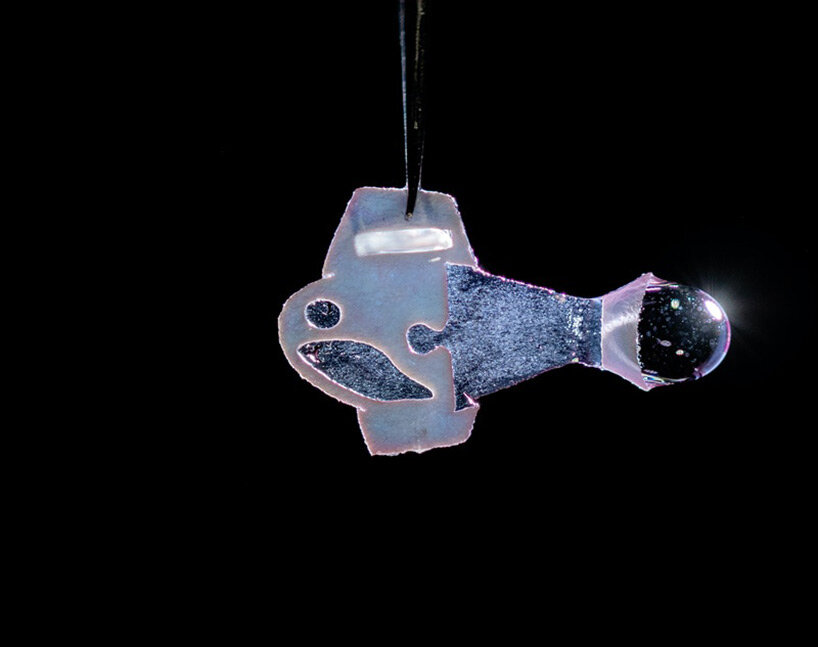 swimming to the beat of a heart

in this project, the scientists have developed the first fully autonomous biohybrid fish from human stem-cell derived cardiomyocytes. inspired by the shape and swimming motion of the zebrafish, the synthetic fish integrates two layers of muscle cells, one on each side of the tail fin. when one side contracts, the other stretches. this stretch sets off the opening of a mechanosensitive protein channel, which causes a contraction, which in turn triggers a stretch, and so on. the result is a closed-loop circulatory system that can keep the fish moving for more than 100 days.

the research team has also engineered an autonomous pacing node, like a pacemaker, which controls the frequency and rhythm of the contractions. together, the two layers of muscle and the pacing node enable the fish to swim through continuous, spontaneous, and coordinated back-and-forth movements.

unlike a fish in your refrigerator, this artificial fish improves with age. its muscle contraction amplitude, maximum swimming speed, and muscle coordination all increase as the cardiomyocyte cells mature. in fact, researchers found that the biohybrid fish eventually reached speeds and swimming efficacy similar to zebrafish in the wild.

the researchers hope to build even more complex biohybrid devices from human heart cells in the near future. ‘I could build a model heart out of play-doh, it doesn’t mean I can build a heart,’ says parker. ‘you can grow some random tumor cells in a dish until they curdle into a throbbing lump and call it a cardiac organoid. neither of those efforts is going to, by design, recapitulate the physics of a system that beats over a billion times during your lifetime while simultaneously rebuilding its cells on the fly. that is the challenge. that is where we go to work.’