the aspark ‘owl’ is an electric supercar from japan, and it’s just recorded a 1.89-second 0-62 mph (0-100 km/h ) sprint with an enhanced tire-to-street interface. for context, that’s a hundredth or two quicker than the reported 1.9-second acceleration time on the expected tesla ‘roadster‘. 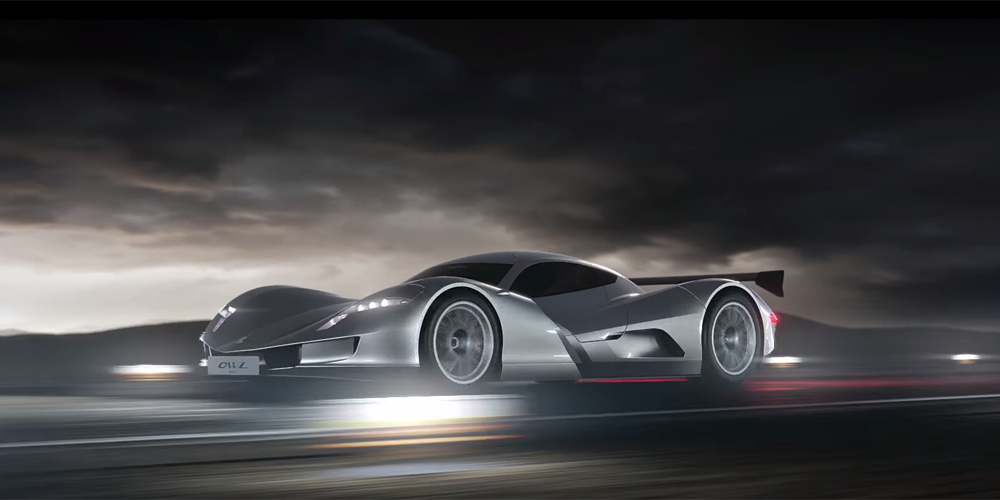 a 1.89 second acceleration time would be the quickest production car on the road if aspark isn’t beaten to the punch by the time the ‘owl’ goes to production in two years time. the japanese-automaker intends to build 50 units, with a total weight of 850 kg (1,874 lb), a maximum power output of 320 kW (429 hp) and 764 nM (563 lb-ft) of torque, gullwing doors, a fully digital dashboard, plus a steering wheel that appears to have more buttons than a 90’s CD player. the expected powetrain will be a 300 V, 2,000 amp 4WD system powered by a myriad of batteries and supercapacitors with an unknown capacity or range for the time being. 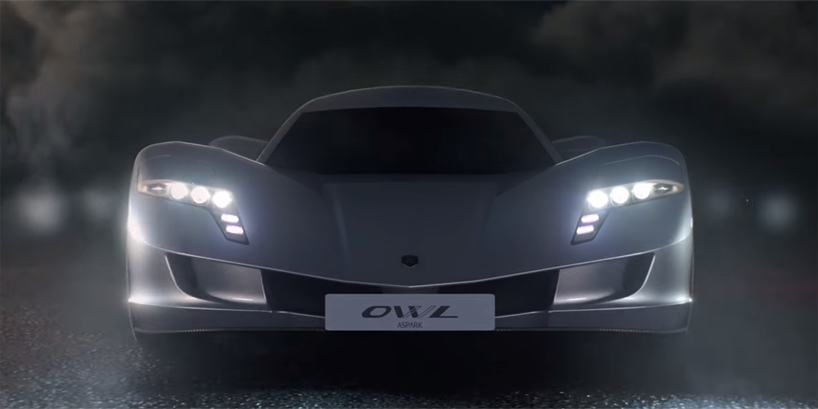 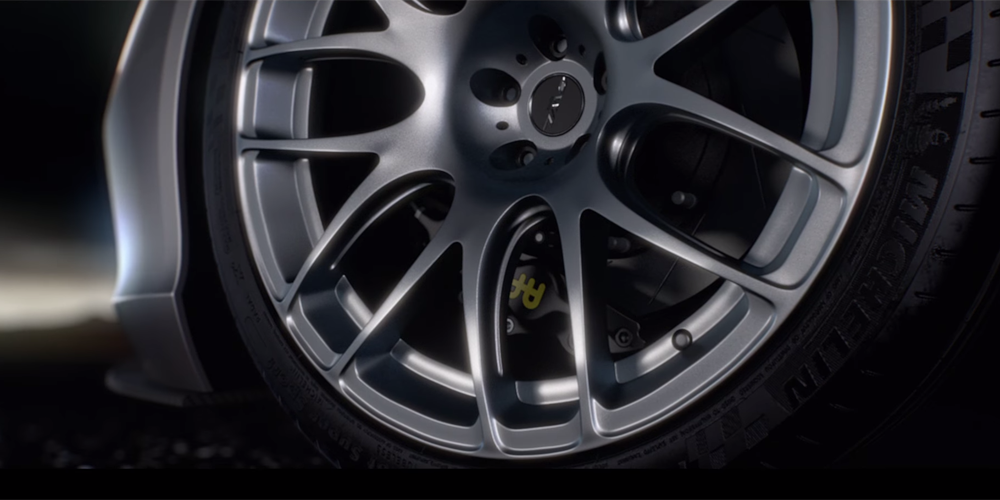 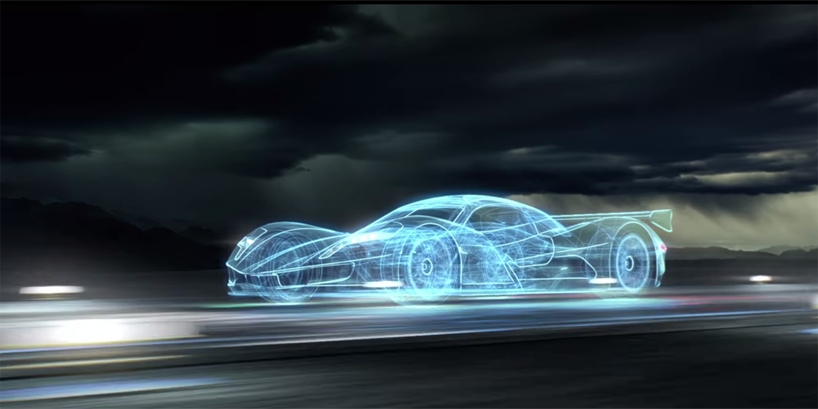 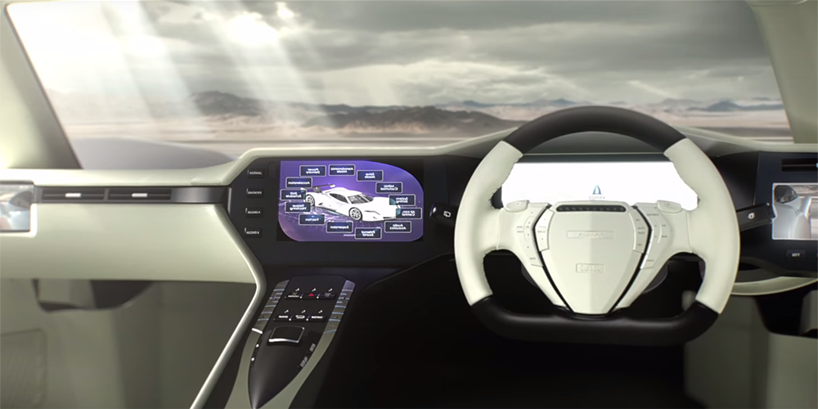 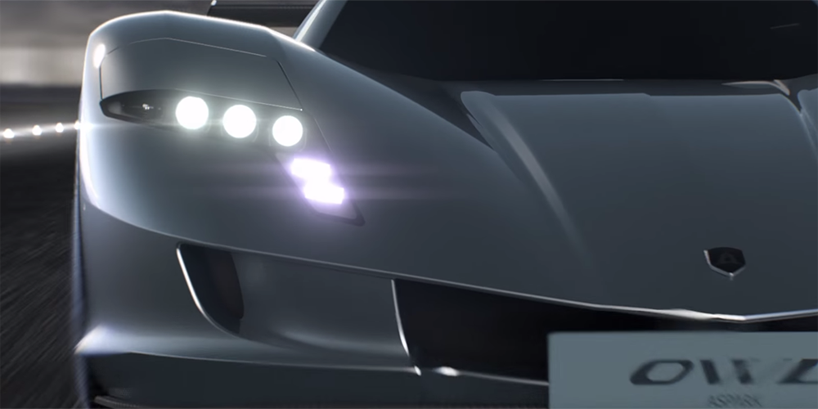 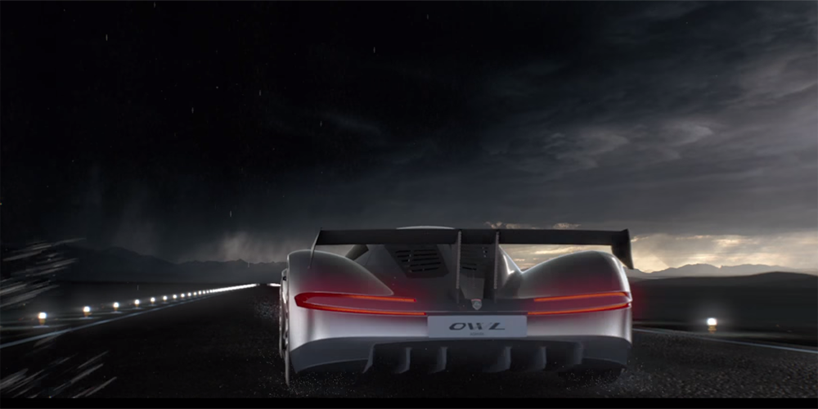