joining the coupé model, aston martin’s ‘DB11 volante’ sets new standards of performance, innovation, engineering and style to create a definitive open-top sports car. powered by a 4.0 liter twin-turbo 510 ps V8 engine, the convertible supercar is built around a bonded aluminum structure first seen in the coupe. lighter and more rigid than the model its predecessor, the new ‘volante’ is engineered to deliver a broader envelope of abilities. greater levels of performance and handling accentuate the more sporting side of its character, while increased refinement, comfort and interior space ensure it remains a grand tourer. 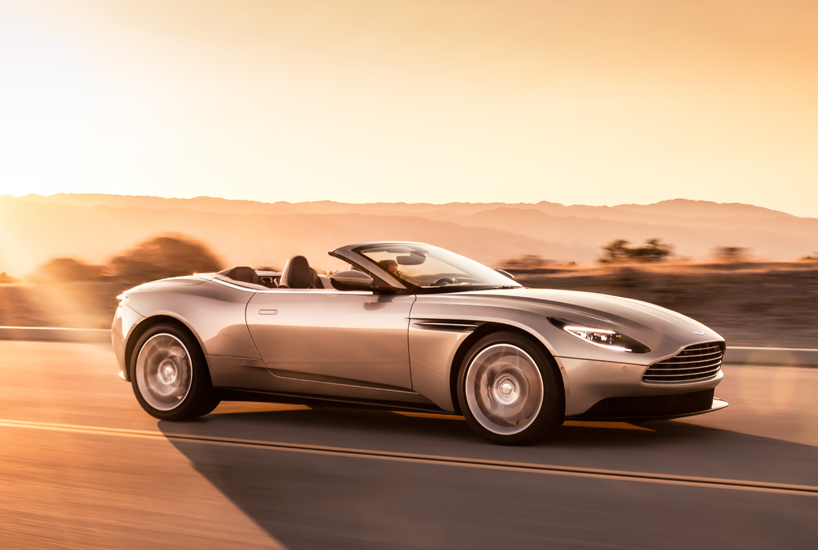 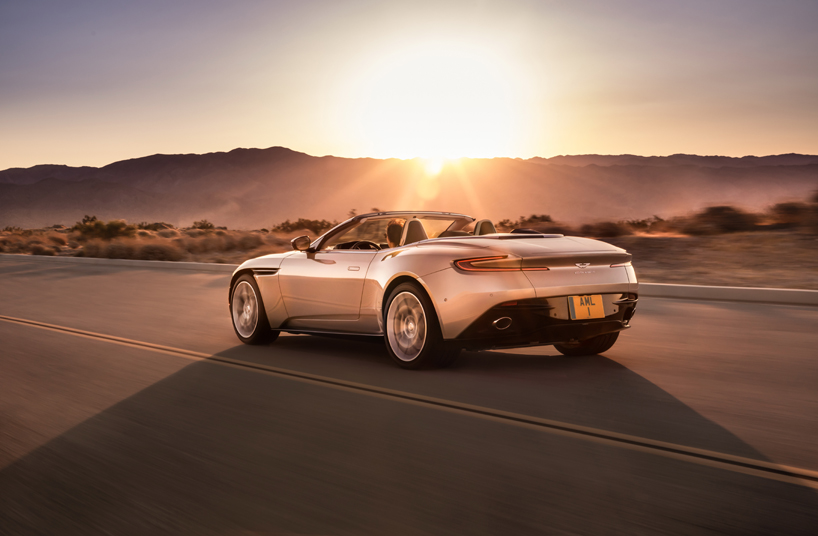 the defining feature of the ‘DB11 volante’ is its convertible roof. combining the timeless appeal of a fabric hood with acoustic and insulation materials, a new eight-layer roof cossets occupants from the extremes of weather and wind noise. folding to a stack height, the convertible’s hood takes just 14 seconds to lower and 16 to close, and can be operated remotely from the key, or on the move at speeds of up to 31 mph, with a 31mph headwind. the new hood system has also led to a 20 percent gain in boot volume in comparison with the outgoing ‘DB9 volante’. 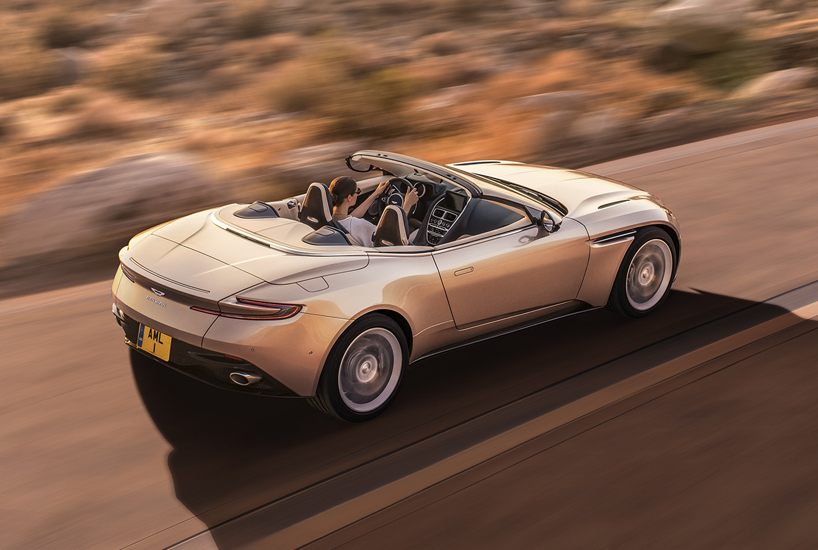 working in harmony with an eight-speed paddle-shift automatic transmission, electric power steering and limited-slip differential with dynamic torque vectoring, the driver is able to configure the car’s responses and tailor its behavior in a way that best suits the road, weather conditions or their mood. creature comforts such as a heated steering wheel encourage all-season open-air motoring, and rear seat isofix attachment points bring added versatility. engineered to be the most advanced and complete open-top aston martin ever built, the new ‘volante’ is honed to achieve a fine balance of ride, handling, responsiveness and refinement, while delivering a new dimension of driving pleasure. 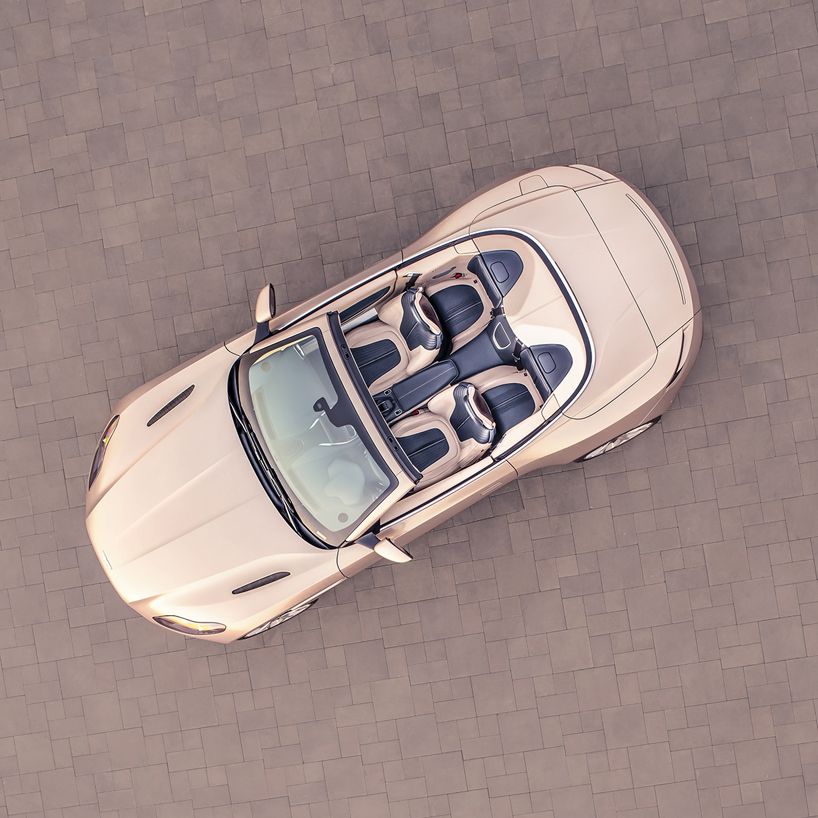 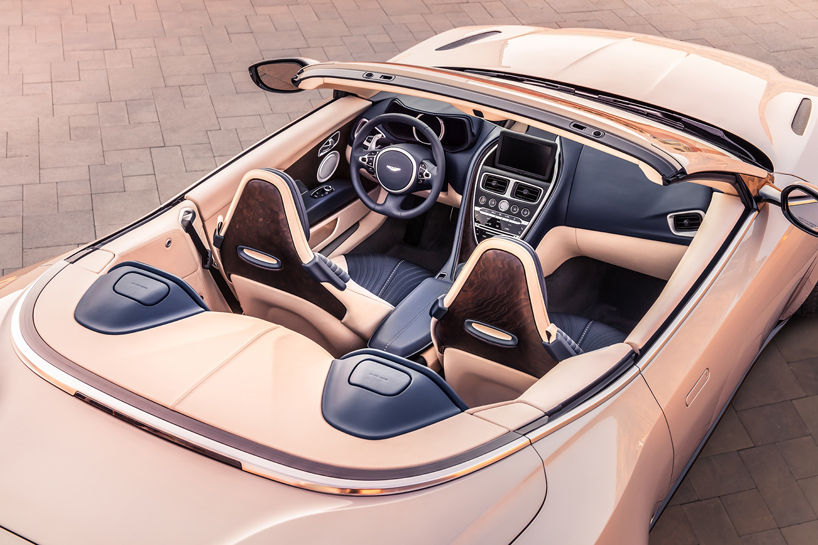 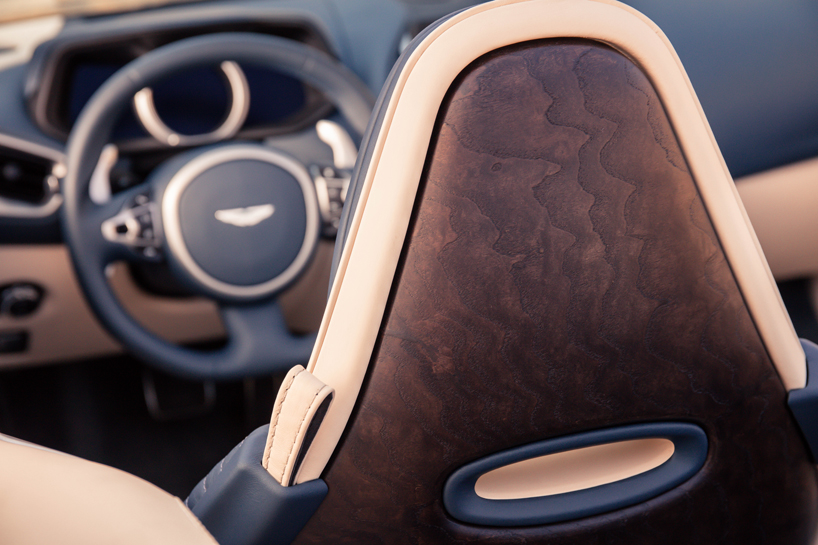 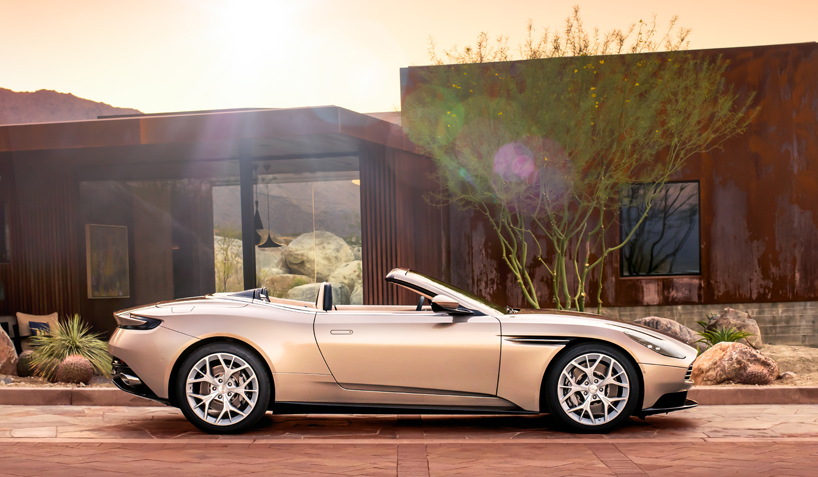 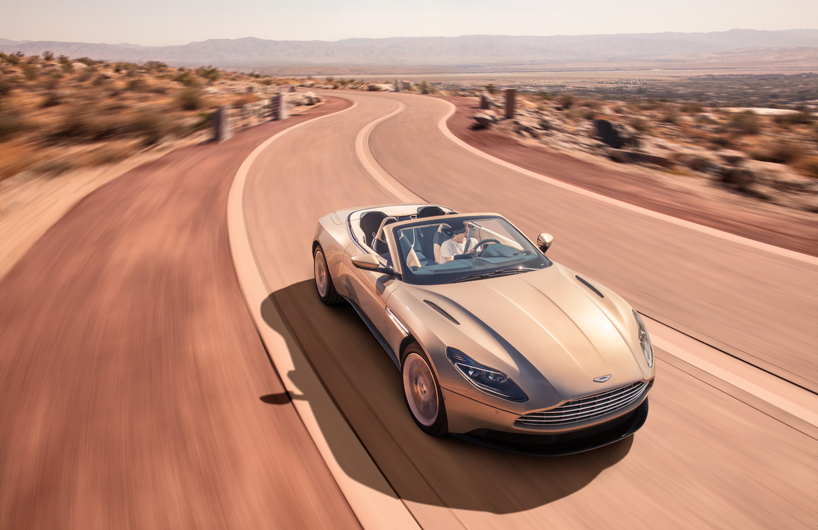 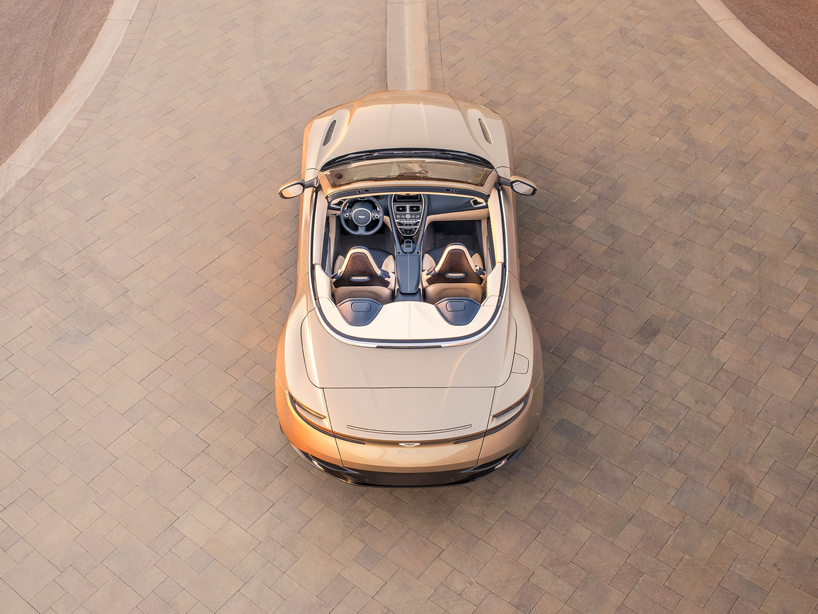 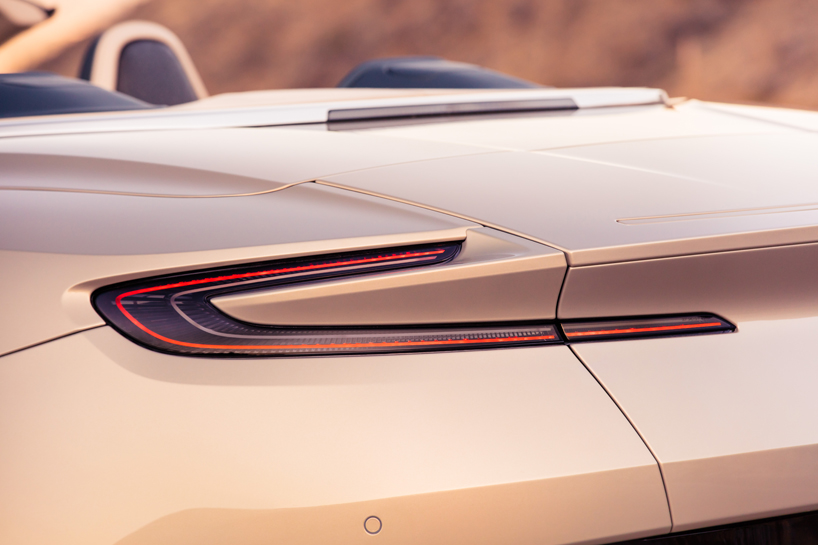