aston martin marks the 88th geneva international motor show with a location fit for the marque’s biggest-ever presence at the opening event of the european automotive show calendar. at the heart of this display is the ‘vantage’, which is making its world debut. 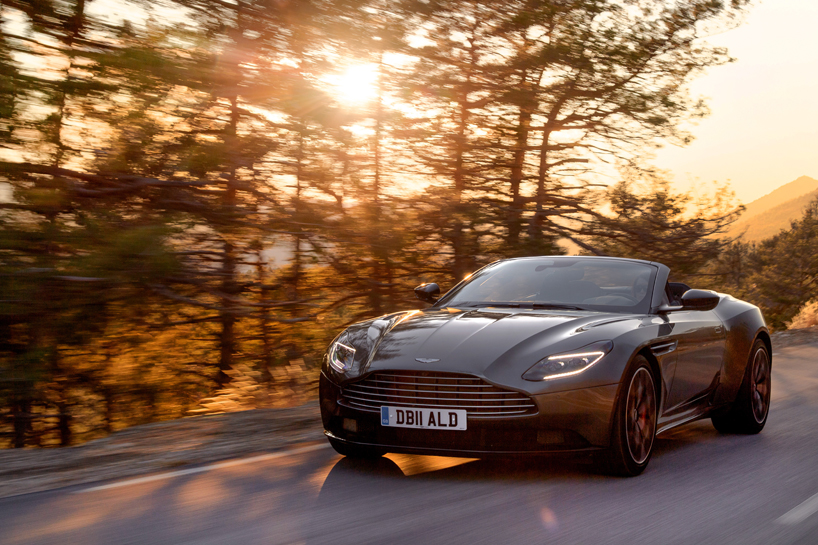 underlining its credentials as the most sporting model in aston martin’s series production range, the ‘vantage’ road car is joined by the ‘vantage GTE’ race car. built to contest the world endurance championship (WEC), including the legendary 24 hours of le mans, the striking racer is in the final stages of an intensive development programme ahead of its international race debut at the six hours of spa-francorchamps in may. 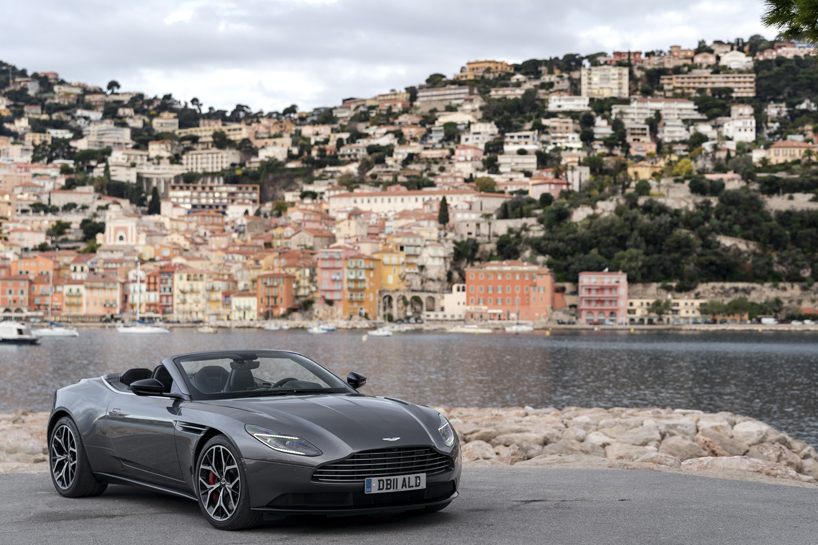 joining the road and race ‘vantage’ siblings is the V8-powered ‘DB11’ coupe together with the ‘DB11’ volante. it’s the first time both derivatives of the ‘DB11’ and the ‘vantage’ have been shown collectively. together they provide a vivid demonstration of aston martin’s unfolding ‘second century’ product strategy. 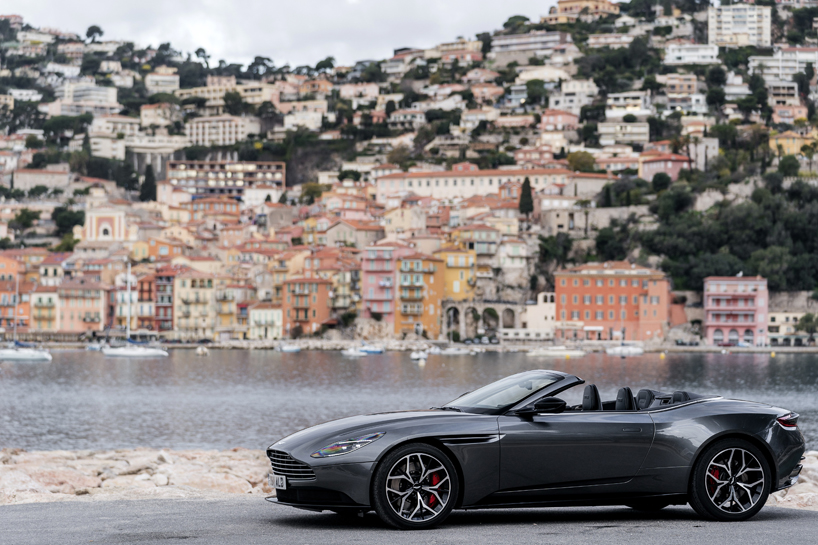 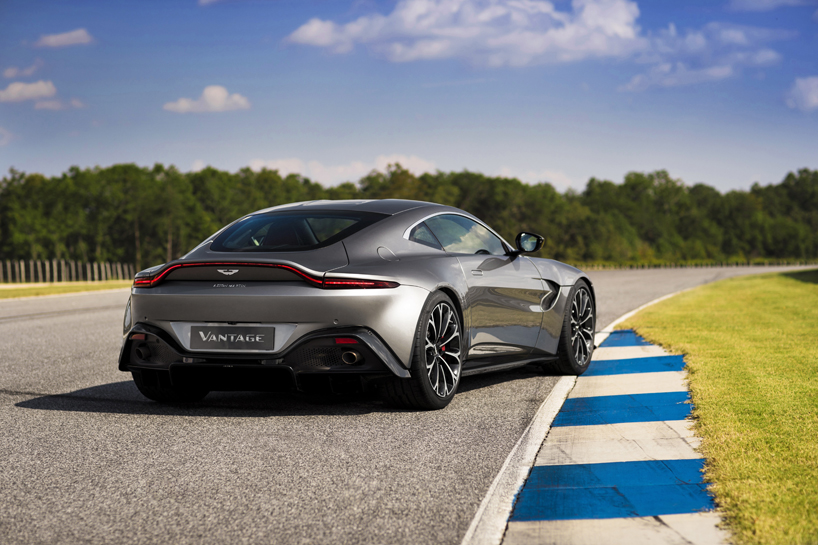 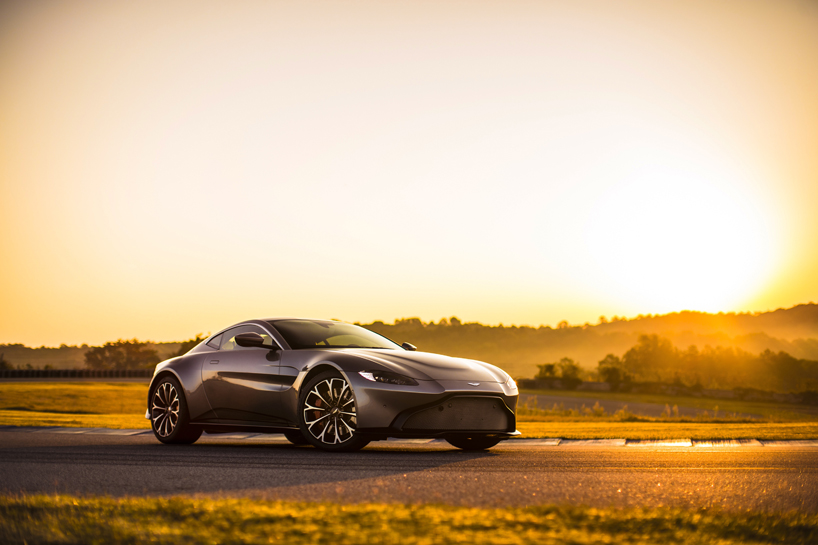 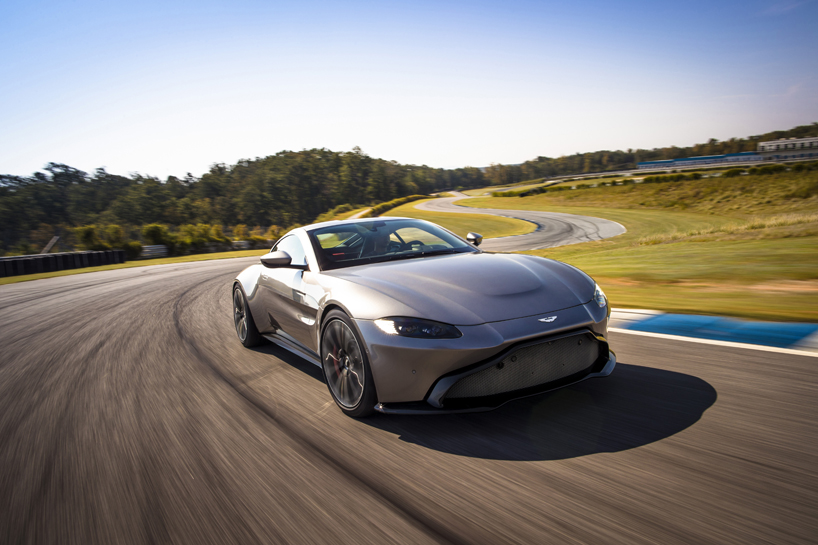 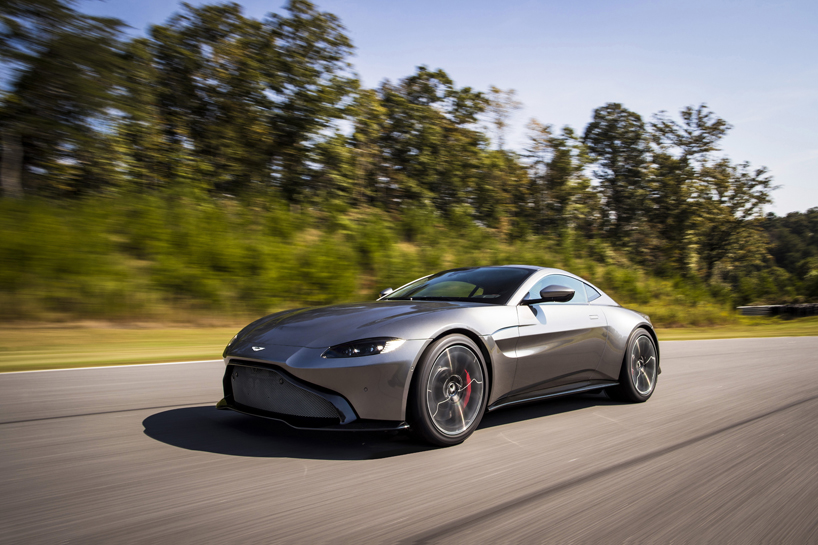 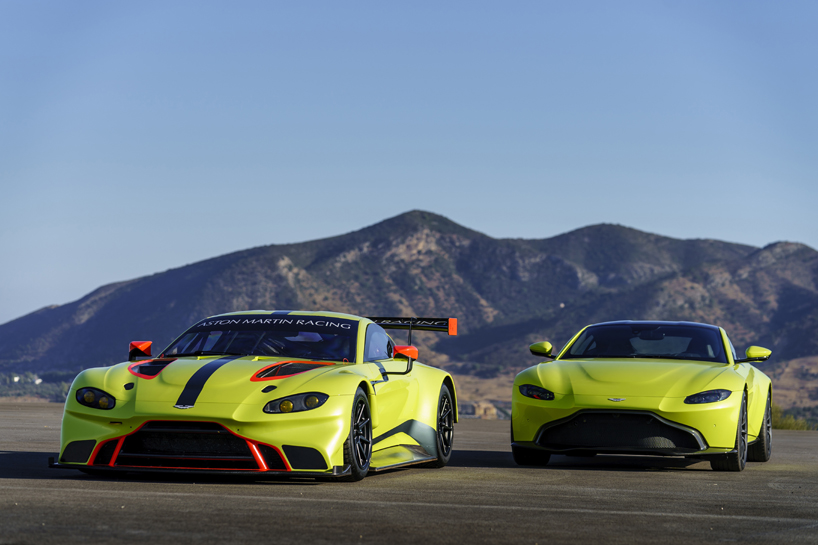 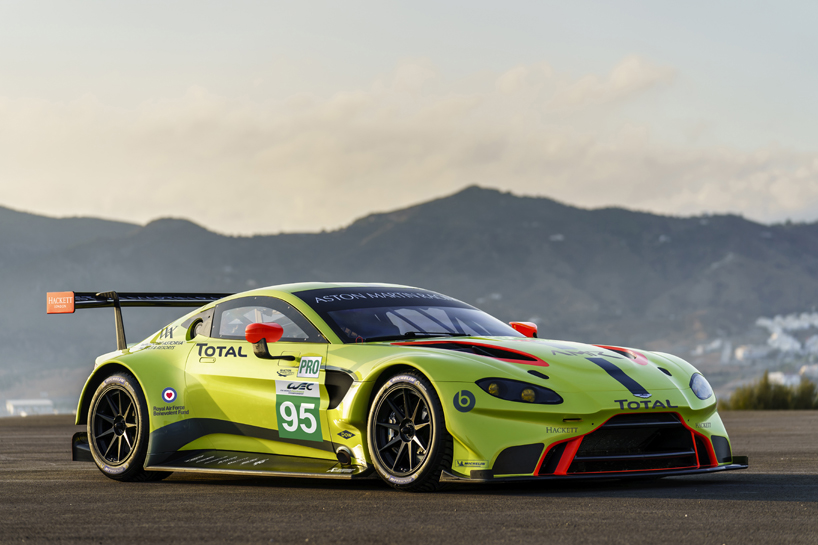