ever dreamt of owning james bond’s aston martin DB5? well, for 25 lucky customers, this might soon be a near possibility – not just for LEGO fanatics. alongside EON (the production company behind the 007 films) aston martin is set to recreate 25 editions of the iconic vehicle that first amazed moviegoers in ‘goldfinger’ in 1964. however, on top of costing £2.75 million GBP, the car may leave customers shaken as well as stirred as it is not road legal. 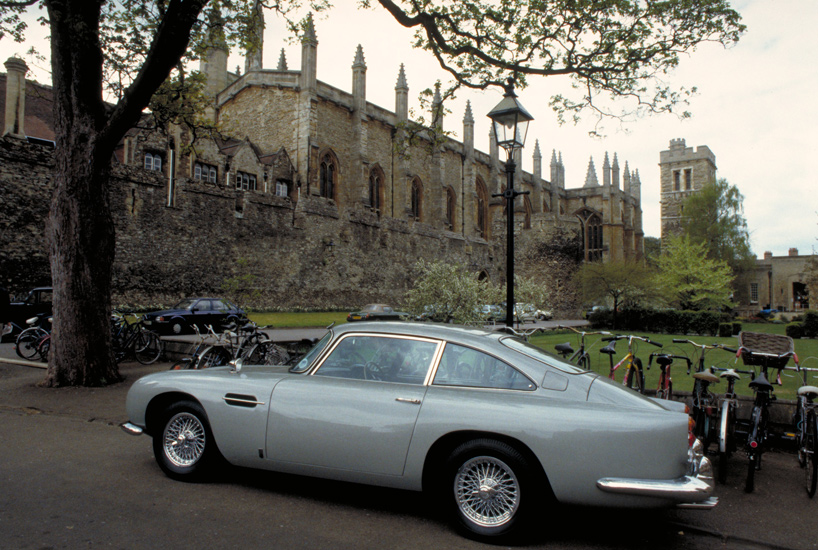 andy palmer, president and chief executive officer, aston martin, said: ‘the connection between aston martin and james bond is something of which we are very proud and it is remarkable that the DB5 remains the definitive james bond car after so many years. to own an aston martin has long been an aspiration for james bond fans, but to own a silver birch DB5, complete with gadgets and built to the highest standards in the very same factory as the original james bond cars? well, that is surely the ultimate collectors’ fantasy. the skilled craftspeople at aston martin works and the expert special effects team from the james bond films are about to make this fantasy real for 25 very lucky customers.‘ 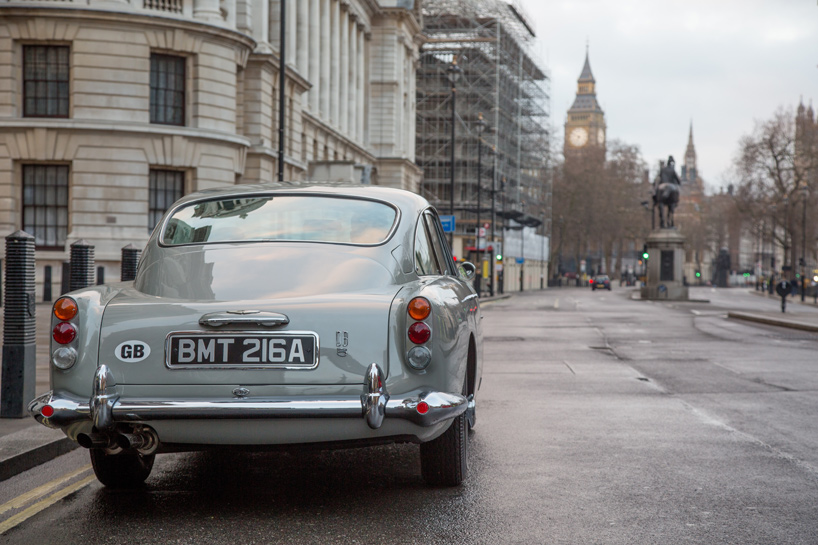 customers will receive an authentic reproduction of the aston martin DB5, with some modifications made to ensure the highest level of build quality and reliability. each model will also adorn silver birch paint, just like the original. as well as the beauty, what made the 007 car so special was its gadgets, and the continuations will include all the toys such as the famed revolving number plates from ‘goldfinger’. the gadgets will be co-developed by oscar winner chris corbould, who was special effects supervisor for the bond films. 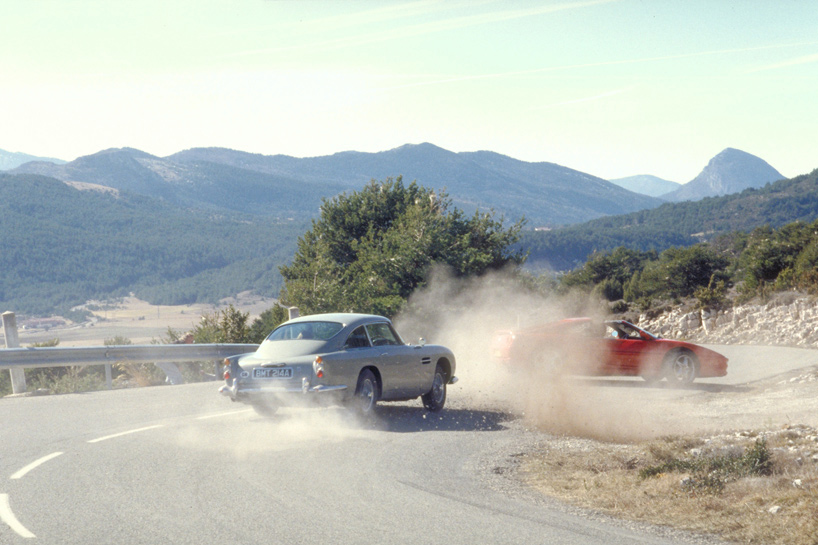 the aston martin DB5 and james bond is an iconic pop-culture partnership since 1964. continuing its success, the car has featured in six further films: thunderball (1965), goldeneye (1995), tomorrow never dies (1997), casino royale (2006), skyfall (2012) and spectre (2015). to mark the special venture, three further cars will be built – one each for EON and aston martin, plus another to be auctioned off for charity. 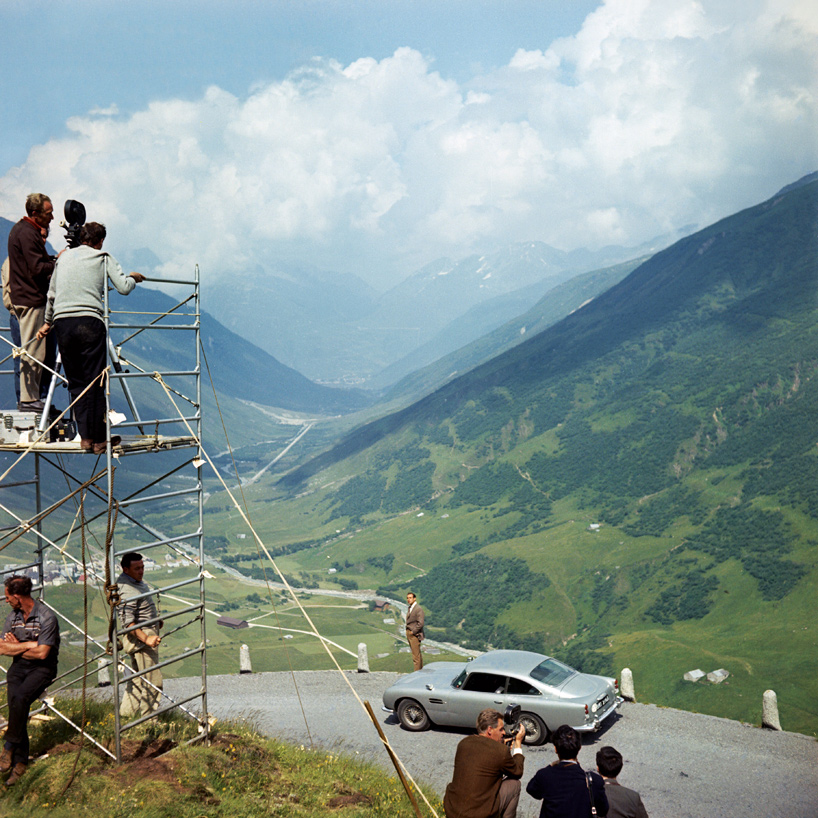 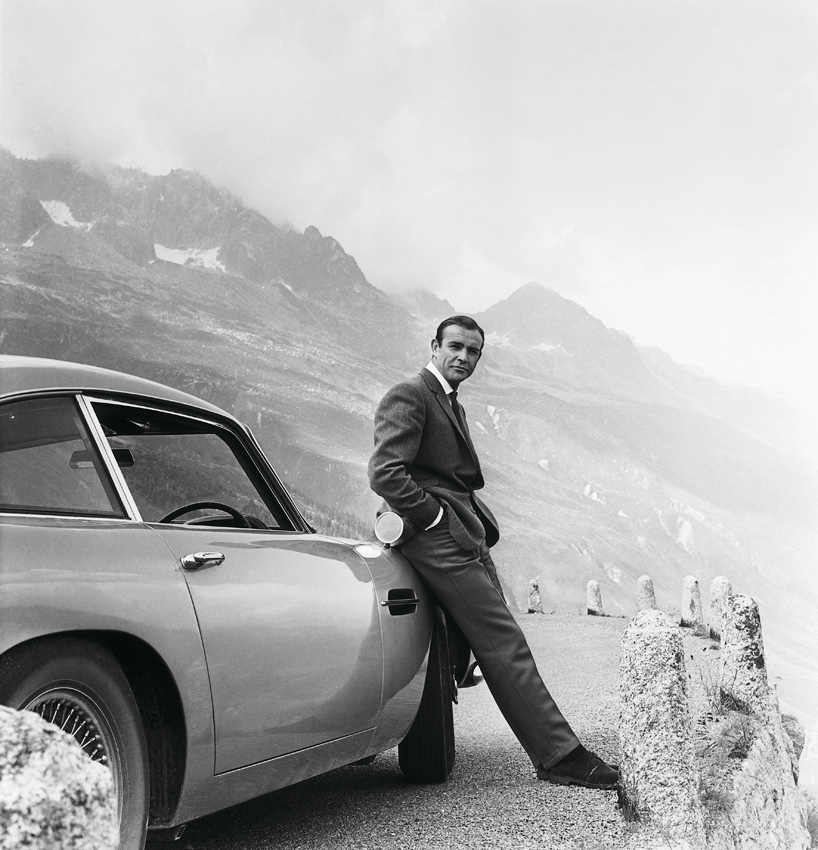 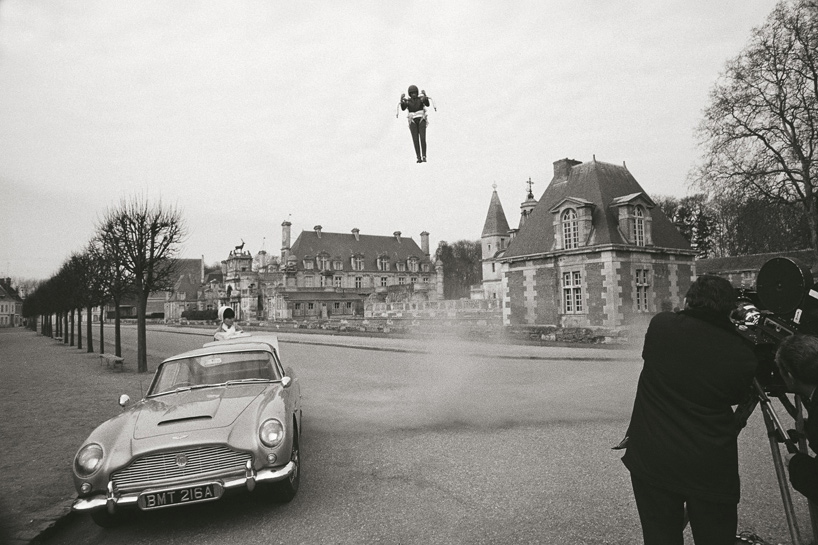 Jul 03, 2022
concept car AKXY2 has a boat-shaped bubble and doubles as a portable picnic area
concept car AKXY2 imagines a car design with a bubble exterior and a spacious interior to host people for gatherings.
technology
648 shares
connections: +1030