aston martin displayed a fully electric concept of its ‘rapide S’ four-door sports saloon outside london. the new ‘rapidE’ concept has been developed in collaboration with formula one company williams advanced engineering at its facility in grove, oxfordshire. during the event, aston martin and chinese investment group chinaequity announced an agreement to explore the development of a production version of the ‘rapidE’ concept. if successful, the luxury sports car would be constructed in the UK, and could be brought to the market in around two years.

‘we see luxury electric vehicles as an intrinsic part of our future product portfolio and welcome chinaequity into the next phase of study for the project development’, describes aston martin CEO dr. andy palmer. ‘the exciting rapidE concept tangibly demonstrates the capability and ambition of aston martin towards developing low- and zero-emission sports cars.’ 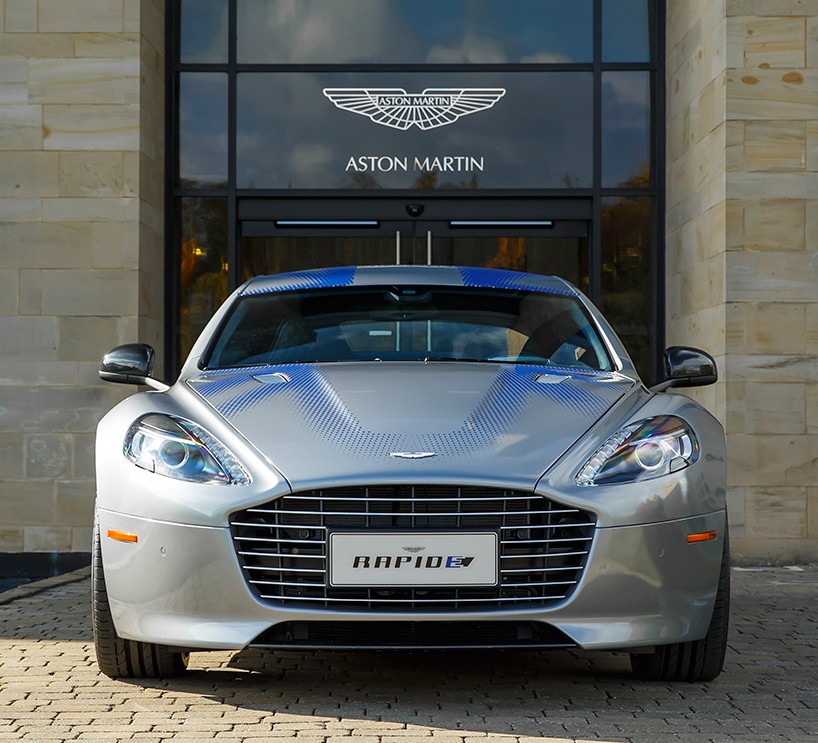 aston could bring the concept to market in around two years 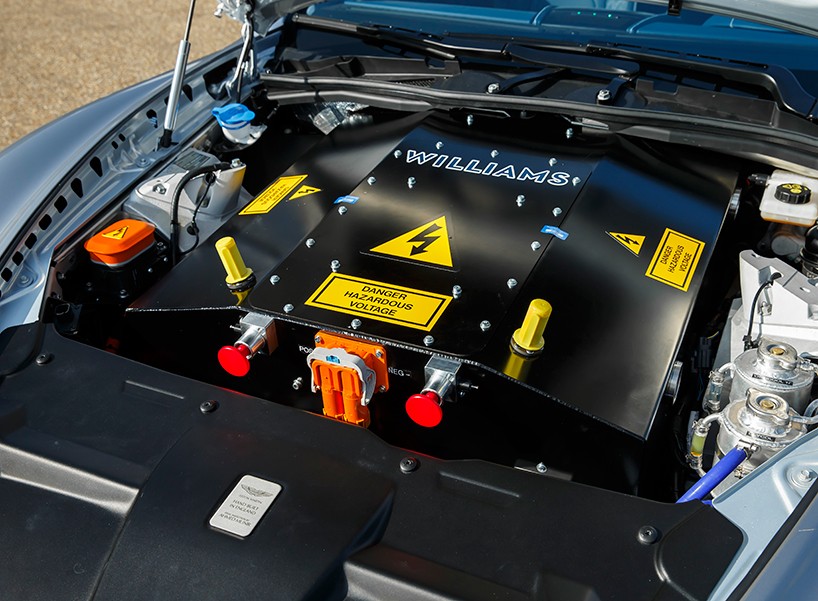 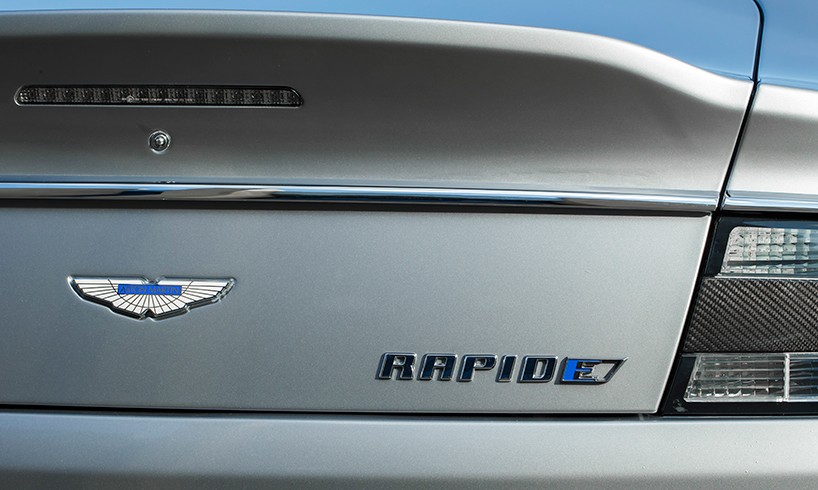 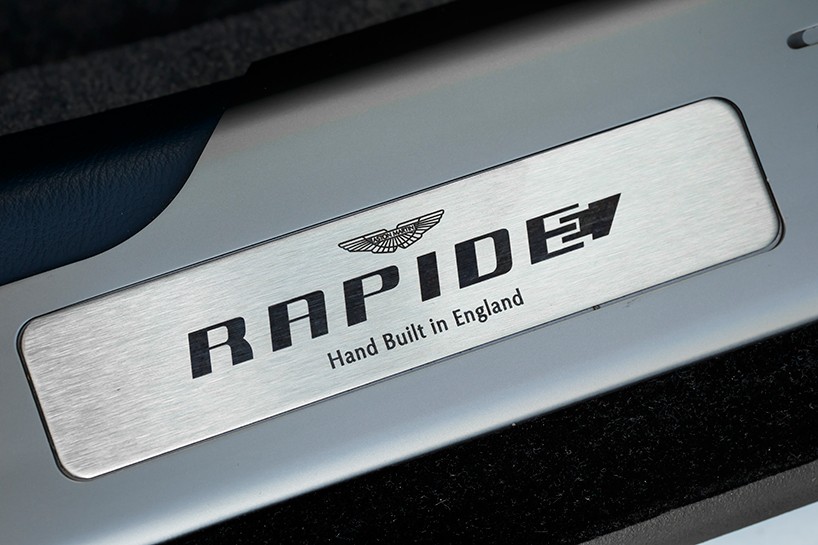 aston martin planned to hand build them in england 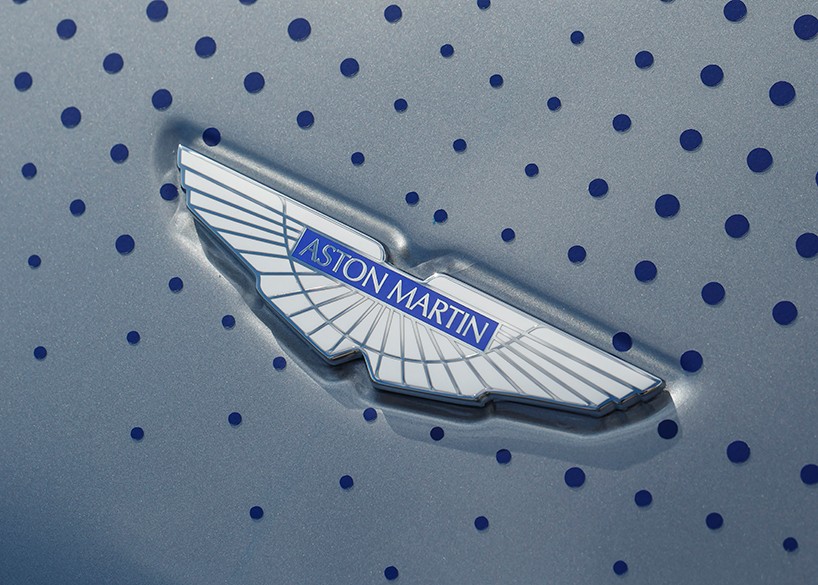 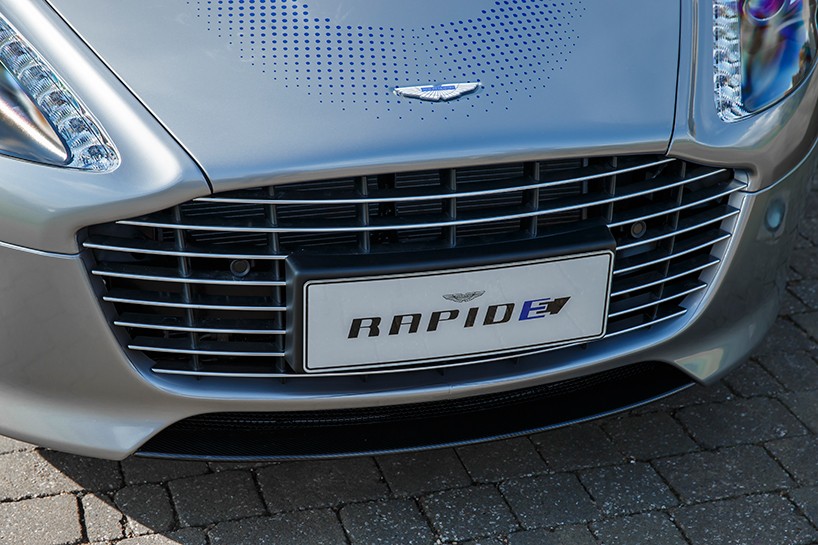 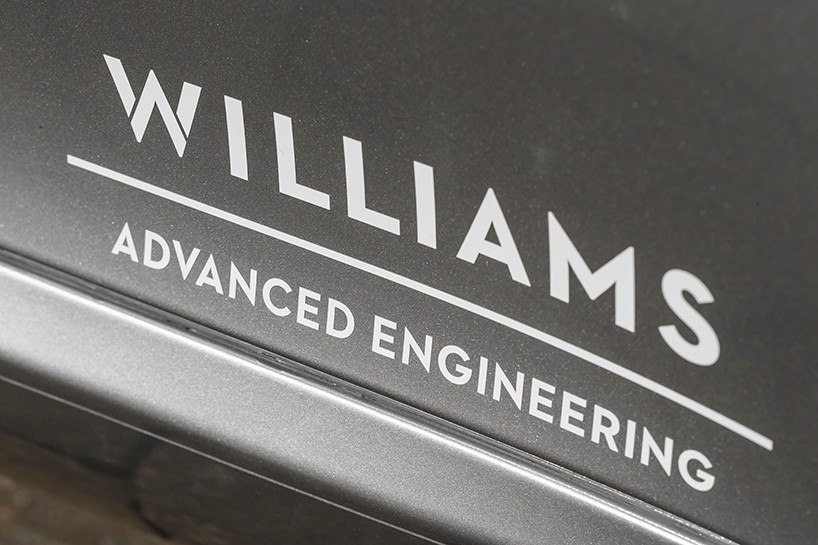 the development was in collaboration with williams engineering 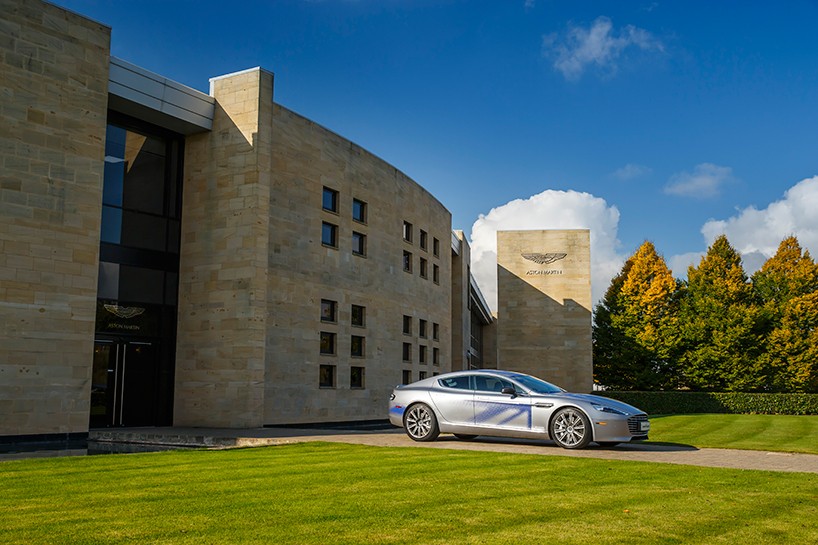