following the announcement of the automobile club de l’ouest’s decision to introduce hypercars to the top category of the FIA world endurance championship (WEC), aston martin has reported that it will enter at least two works valkyrie race cars in the race. 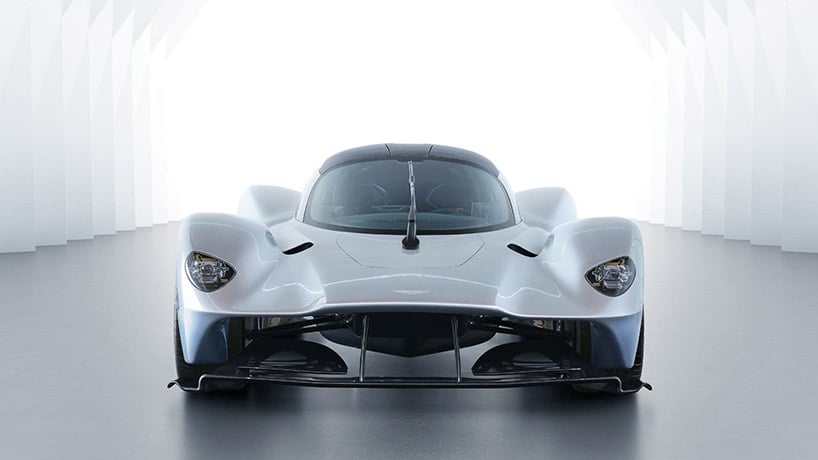 britain has enjoyed a long relationship with the circuit de la sarthe, and in 2021 it will be 100 years since aston martin first raced there. but it’s more than a century since a british-built car claimed top honors. to break the statistic, aston martin is now set to carry the mantle into the next decade with a bold attempt to win le mans and the world championship. 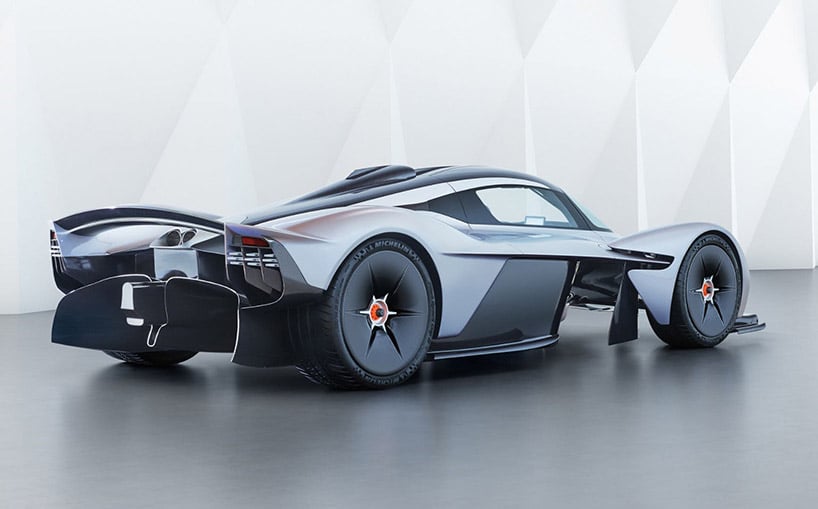 the aston martin valkyrie — the most extreme road car and platform for this future challenger — is the result from the combined vision of adrian newey (aston martin red bull racing’s chief technical officer), marek reichman (aston martin EVP and chief creative officer), and david king (aston martin VP and chief special operations officer). in line with WEC’s newly confirmed ‘hypercar’ regulations designed to allow race-prepared derivatives of the world’s fastest road cars to fight at the forefront of world sportscar racing, the aston martin valkyrie race car will draw on all the radical pillars of the road car and its track-only AMR pro variant. 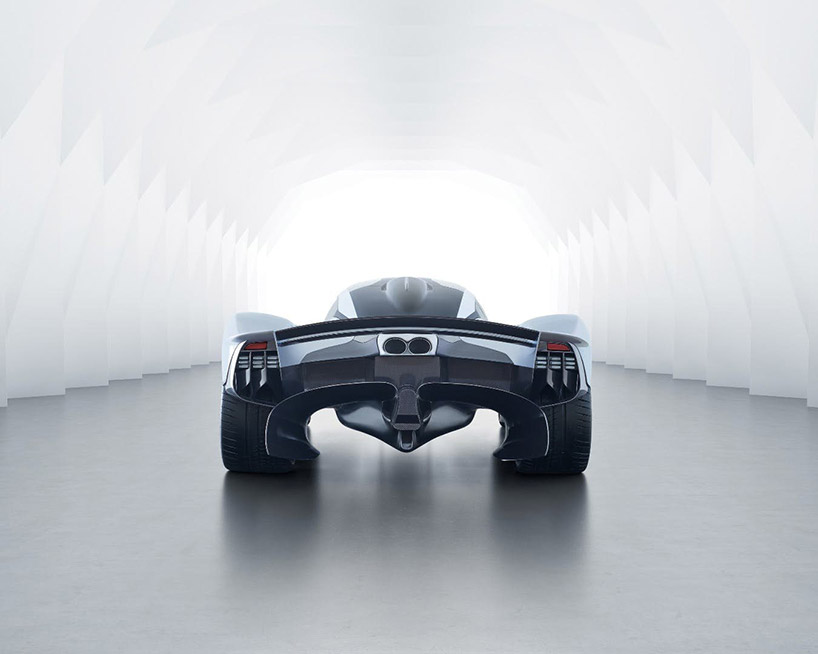 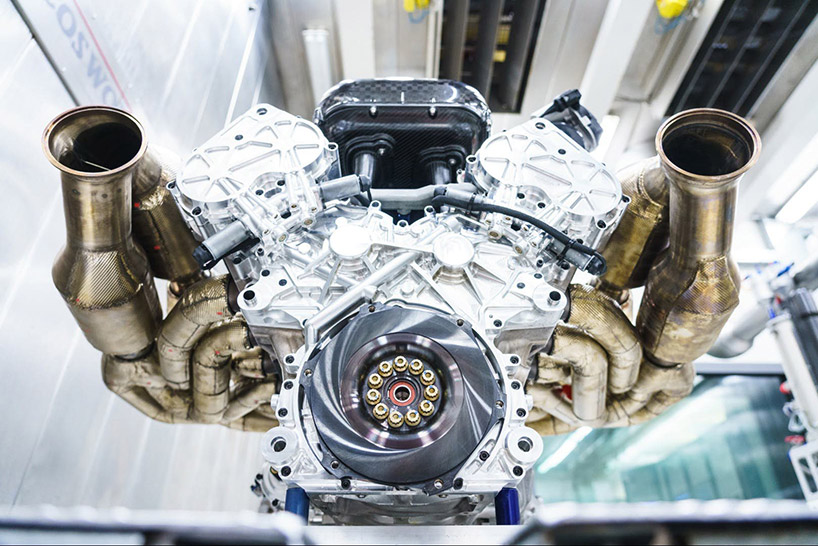 ‘the FIA world endurance championship and the 24 Hours of le mans represent the ultimate challenge for the aston martin valkyrie – the world’s most extreme hypercar. designed and built with the purpose of pushing boundaries on the road, it’s natural to conclude that the next stage in its development would be to measure its capabilities on the track,’ comments david king. ‘I can think of no better way to do that than to compete in a world championship and the most prestigious and famous race of all.’ 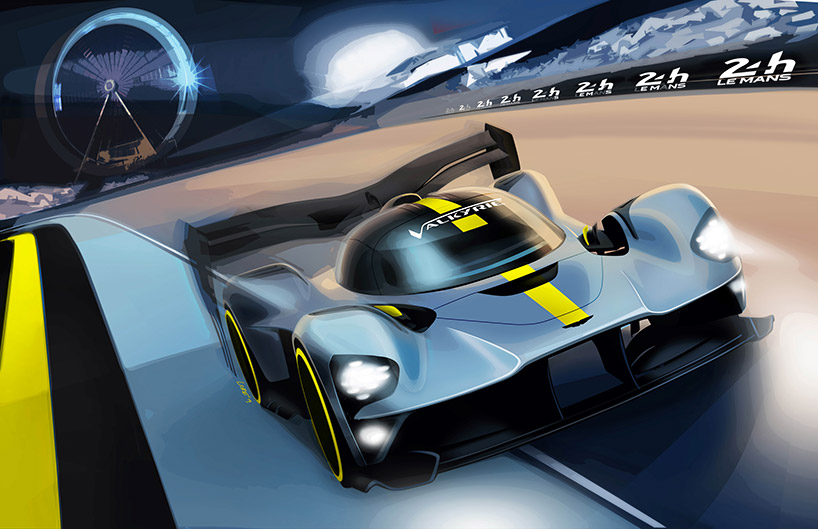