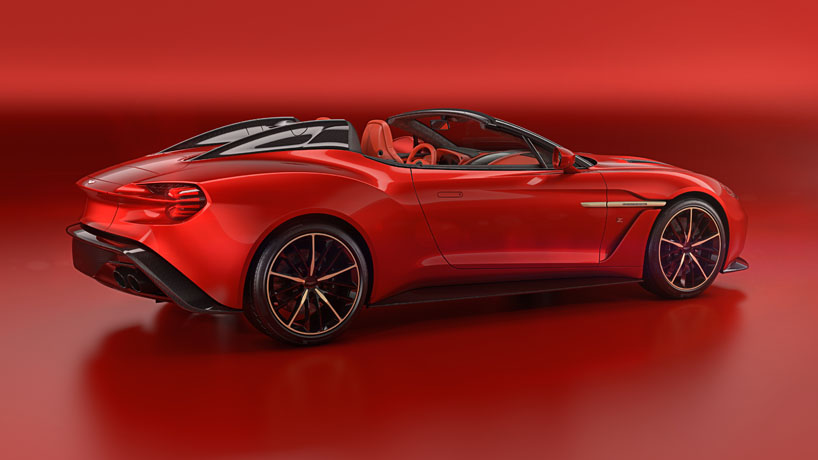 the aston martin ‘speedster’ + ‘shooting brake’ represent the two extremes of the ‘vanquish zagato‘ family. the former is an uncompromising roofless design that expresses the raw excitement of an open-top high performance sports car. the boldest aspect of the ‘speedster’s’ design is the speed humps that rise up to form streamlined cowls that flow back from the seats, representing zagato’s signature ‘double-bubble’ roof. all the body panels are made from carbon fiber, while the aston martin vulcan-inspired ‘blade’ tail lights, and repeated 3D zagato ‘Z’ motifs in the front grille and rear vent meshes, create an unbroken stylistic thread with the supercar collection. 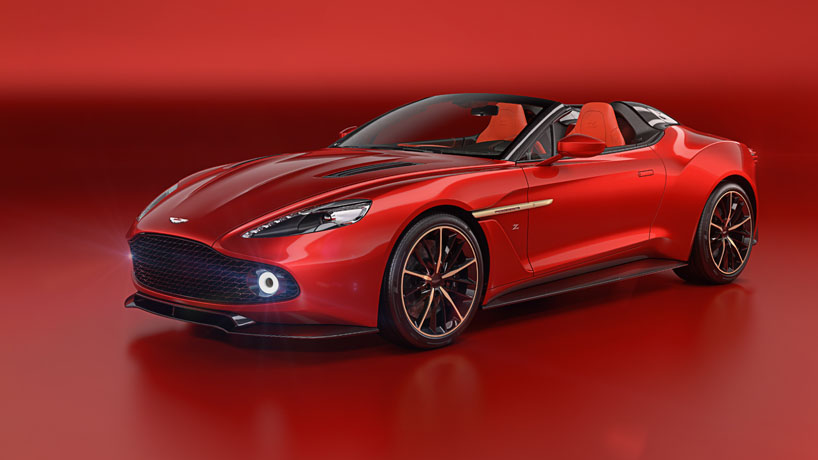 the ‘shooting brake’ is still a strict two-seater, but crafted as an individual and practical GT. the extended roof on the concept sketch bears the iconic zagato ‘double-bubble’ surfacing complete with glass inlays to let light flood into the cockpit. the sculptural roof culminates in a powered tailgate that opens onto a luxuriously trimmed rear cabin area, complete with a tailored luggage set. with dramatic herringbone carbon fiber facia with anodized bronze rotary controls, extensive ‘Z’ motif quilting and the option of a fully aniline leather upholstery, the shooting brake is a fitting complement to the ‘coupé’, ‘volante’ and ‘speedster’.

aston martin chief creative officer, marek reichman, comments, ‘we haven’t released zagato models as a family before, at least not in this way, but the idea is not without precedent. think back to the DB7 zagato and DB AR1, or the V8 zagato coupé and volante, for example. we’ve simply taken things a few steps further. we’re creating collectibles, future concours cars. with only 325 cars worldwide, divided between 99 coupes, 99 volantes, 28 speedsters and 99 shooting brakes – they are still the rarest of the rare.’ 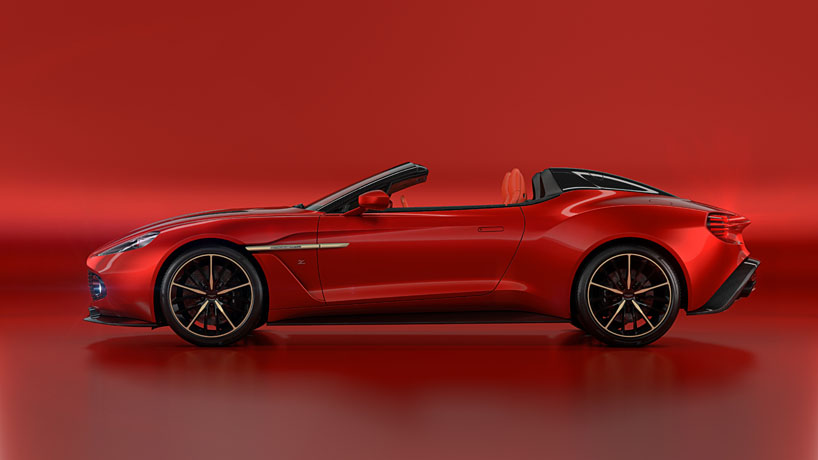 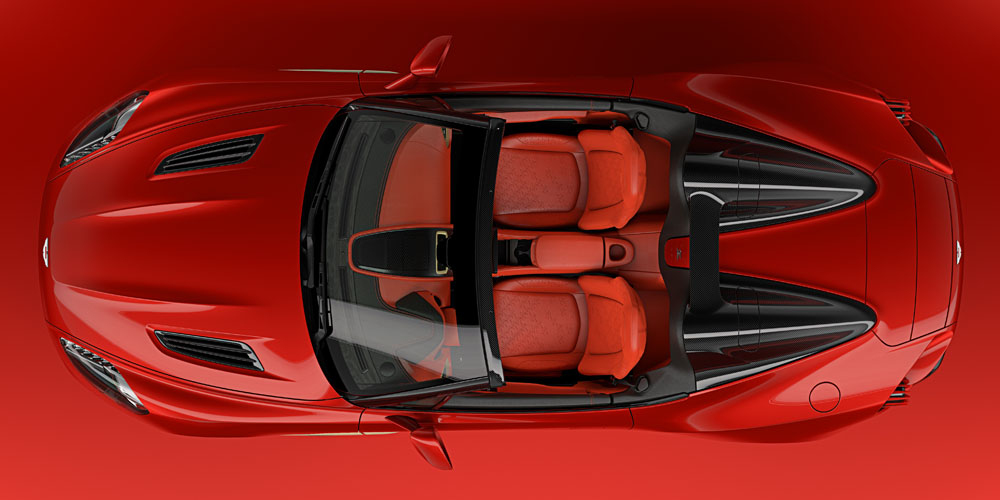 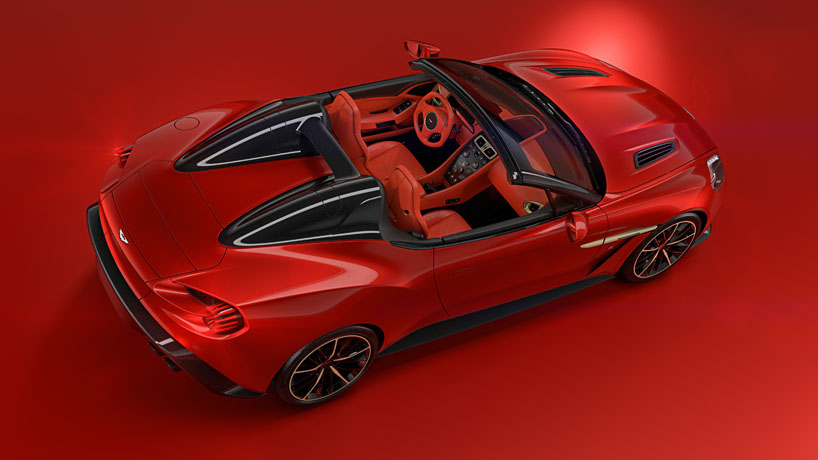 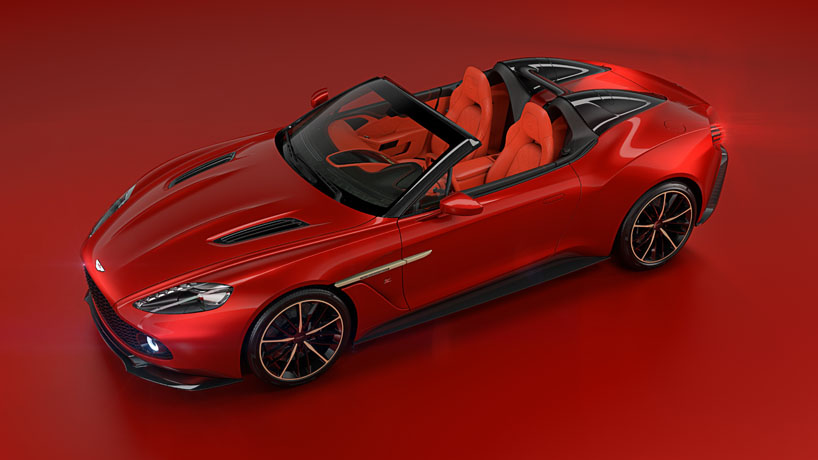 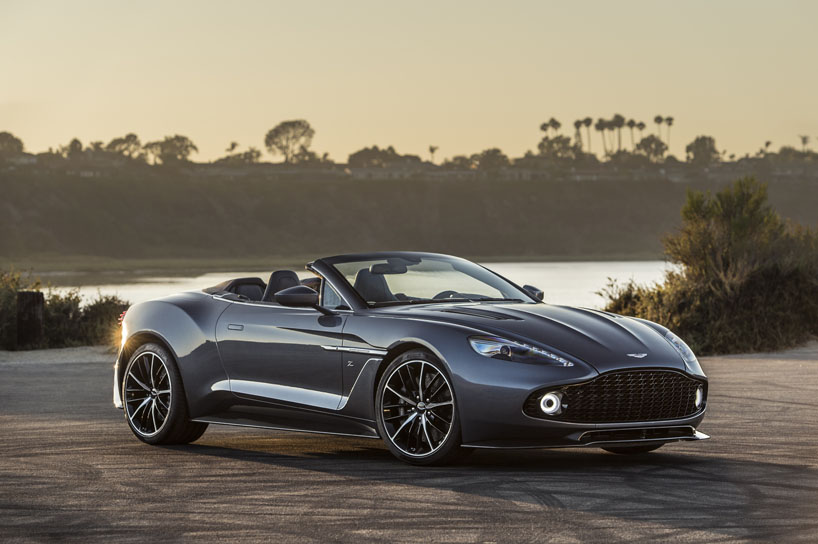 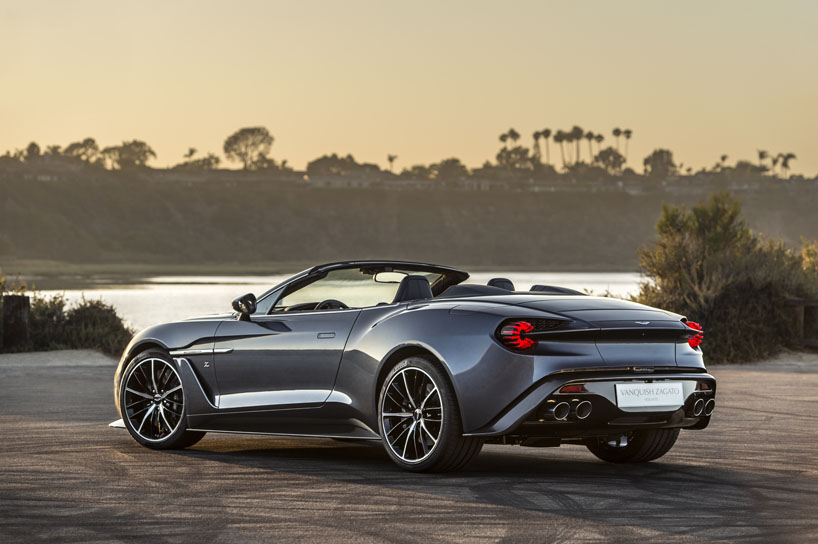 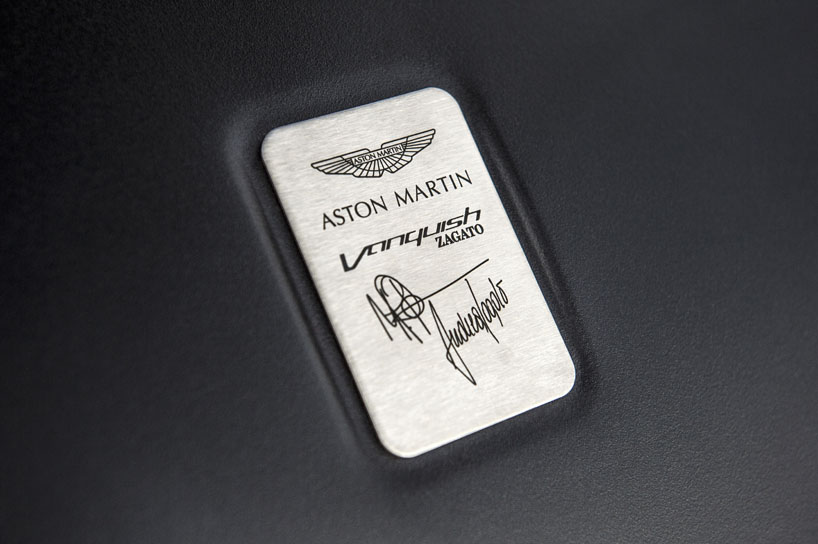 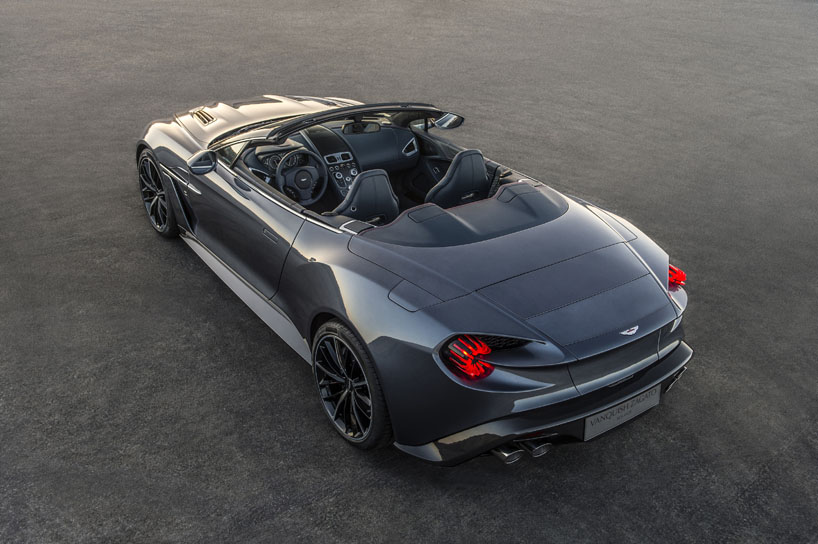 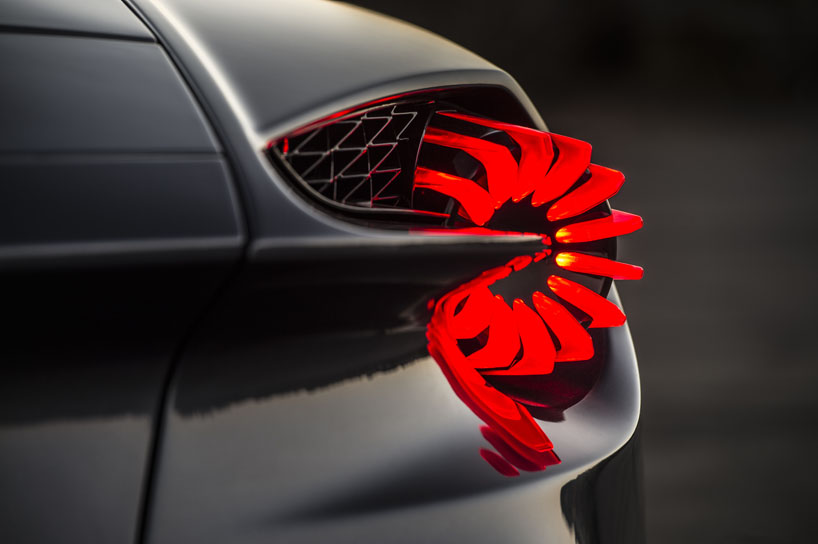 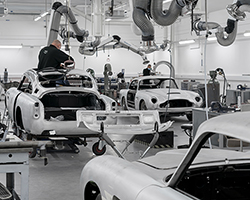 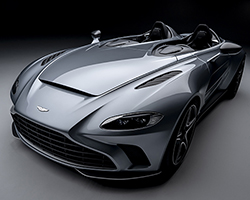 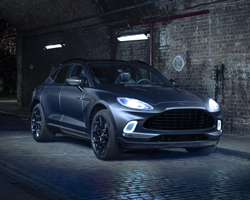