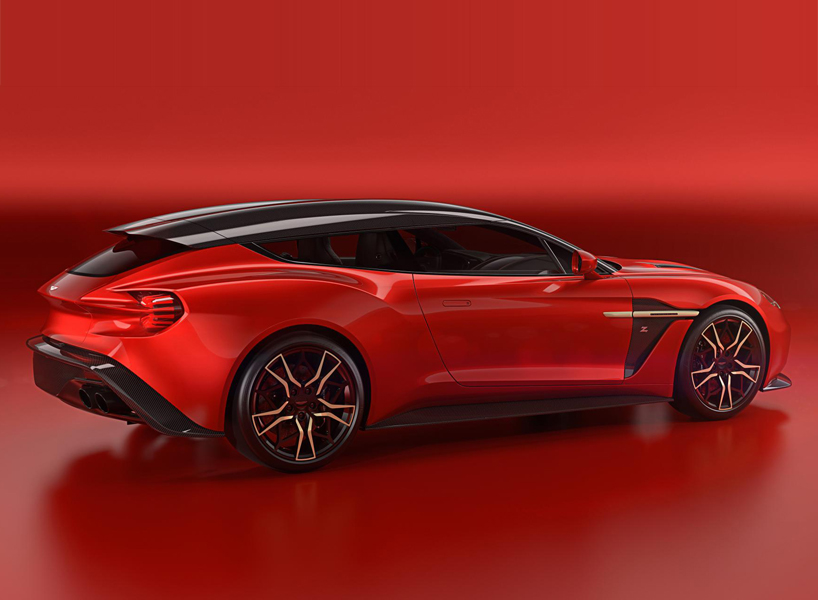 the aston martin vanquish-based zagato collection – including the two-seat shooting brake – feature a 5.9 litre V12 engine with 592 bhp, combined with a ‘touchtronic III’ automatic gearbox and rearwheel-drive. there are also revised spring rates, retuned dampers, thicker anti-roll bars and revised hydraulic steering. for the shooting brake, it comes with a powered boot that opens up to reveal a well finished cabin area typical of the british-automaker. aston has yet to reveal pictures of the shooting brakes interior, though if you inspect the images below closely enough, you might just get a better idea. 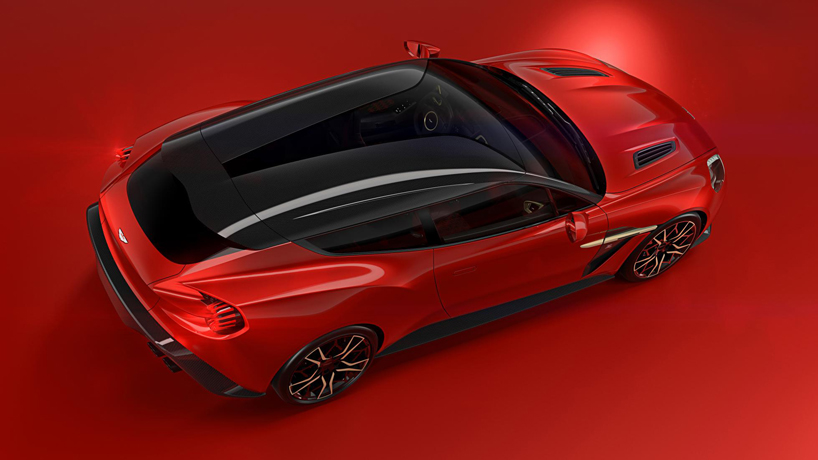 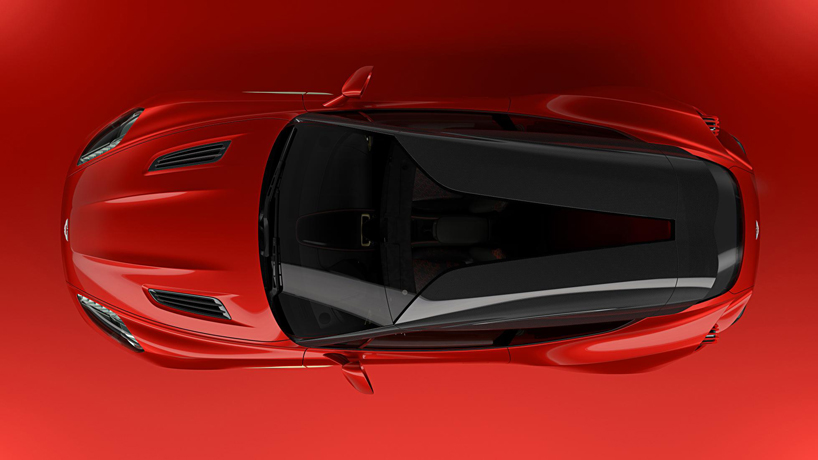