when aston martin revealed it would be adding a shooting brake model to its vanquish zagato line of cars last year, we thought a period of silence and secrecy would most likely follow and we were right. not any longer. and in stark contrast to its initial cherry red reveal, the sports car has made a more subtle second debut. 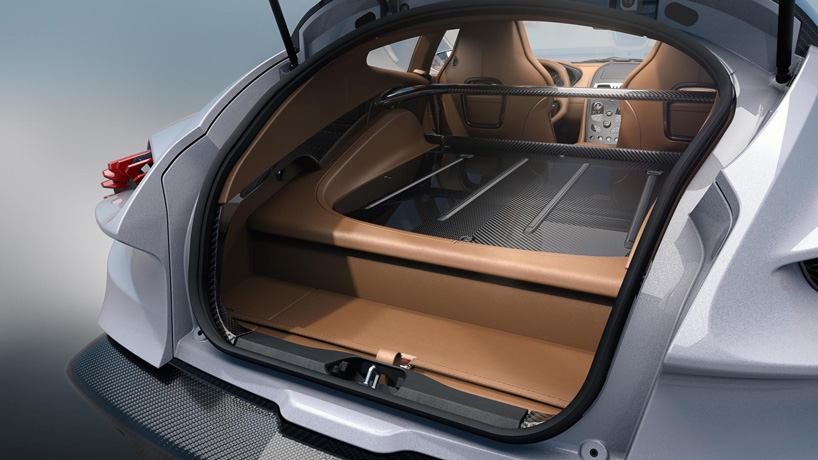 whilst last year’s photo shoot showed the vanquish zagato shooting brake finished in bright red, the latest renders show the car in a new grayish-white color. the interior is adorned with brown leather covering almost every surface, with ‘Z’ detailing stitched into the car’s seats and trim. the zagato signature touch arrives via the car’s ‘double-bubble’ roof, Z-shaped grille and the Z-embossed leather interior. a carbon fiber luggage compartment is concealed behind the cars two seats. 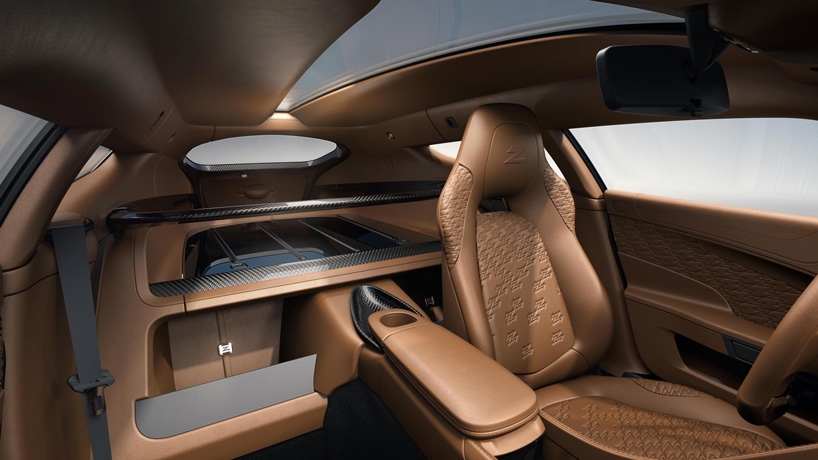 aston martin is teaming up with italian design firm zagato to re-invent the vanquish, delivering their own interpretation of what’s known as the shooting brake concept. it boasts a 6.0L V12 powertrain producing 580 bhp and a projected 0-100kmh in 3.5 seconds. 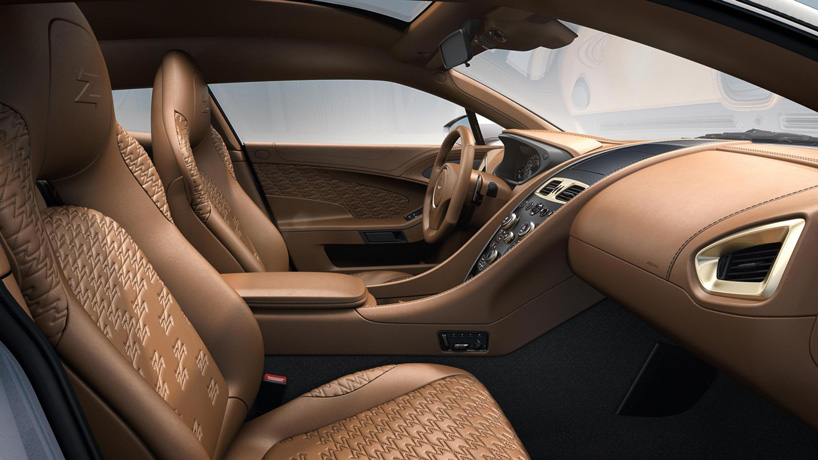 all the body panels are made from carbon fiber, while the aston martin vulcan-inspired ‘blade’ tail lights, and repeated 3D zagato ‘Z’ motifs in the front grille and rear vent meshes, create an unbroken stylistic thread with the supercar collection. the bodywork is made from large single panels of carbon fibre that have been heat-moulded into shape. letting the light in, a skylight that stretches from above the driver all the way back to the rear hatch. 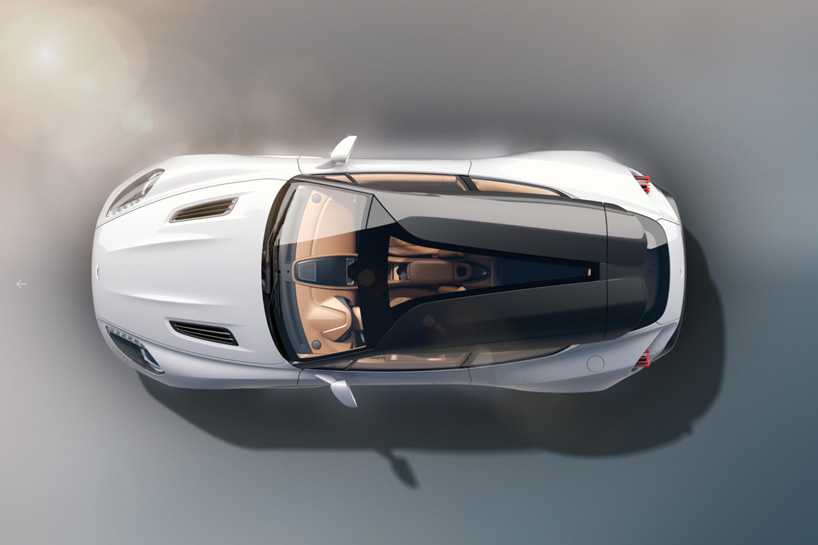 the two-door, two-seater shooting brake will be produced in a limited edition of 99 copies. as you can guess all 99 are already spoken for. bad luck.

Oct 04, 2021
concorso d'eleganza 2021:10 rarest cars not on roads today, including marc newson's
see 10 of rarest cars on show at lake como, from marc newson's 1926 hispano suiza to the glamorous yet not so graceful gullwings of the only aluminum mecedes-benz 300 SL.
technology
532 shares
connections: +1110
SMART tire company startup reinvents the wheel using space-age NASA technology
invented for driving on the moon, the SMART tires are airless, and will never go flat.
technology
0 shares
connections: +160