the ‘eee pad slider‘ by asus features a keyboard that slides out from below a wide IPS (in-plane switching) LCD screen, offering the benefits of laptop functionality with the form of a touchscreen tablet.

proprietary asus applications include ‘mynet’, which streams digital media wirelessly to home video and music players; and ‘mylibrary’, which consolidates e-books, magazines, and newspapers; the device is also preloaded with polaris office 3.0, which offers tablet support for microsoft office documents.

available in white or metallic brown, the tablet is scheduled to be released in september in a 16 GB and 32 GB model, first in europe for 479 and 599 euro and then in the US for 400 and 550 USD respectively. a year of unlimited cloud storage via asus webstorage is included. 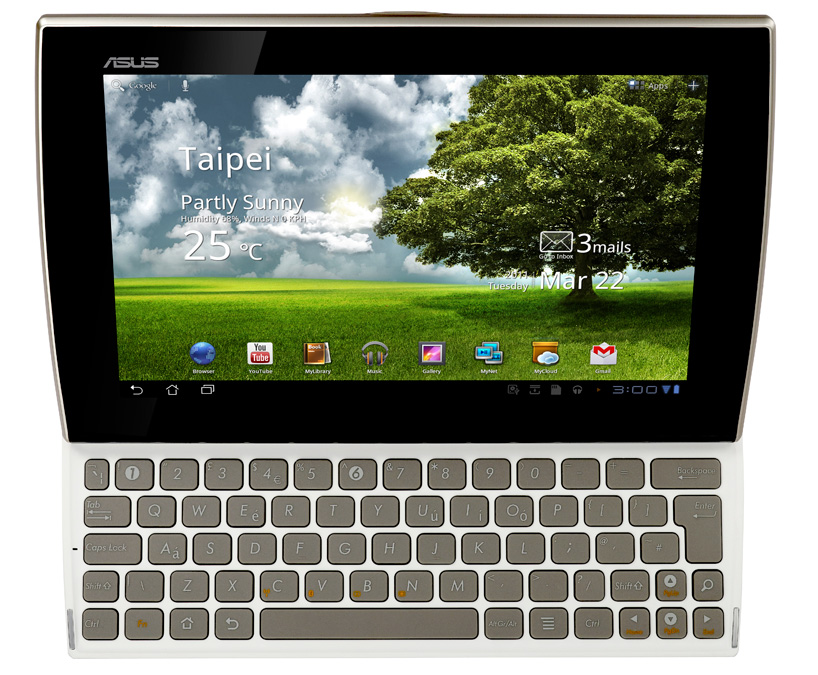 view from above in expanded mode 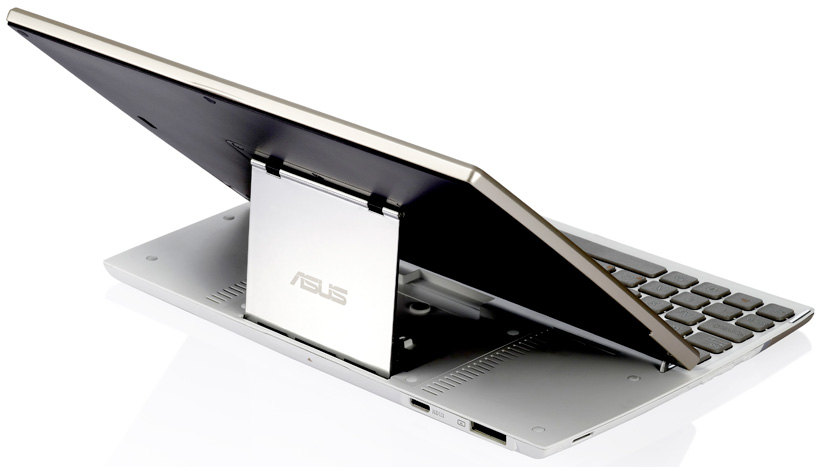 the screen can be set at a range of angles 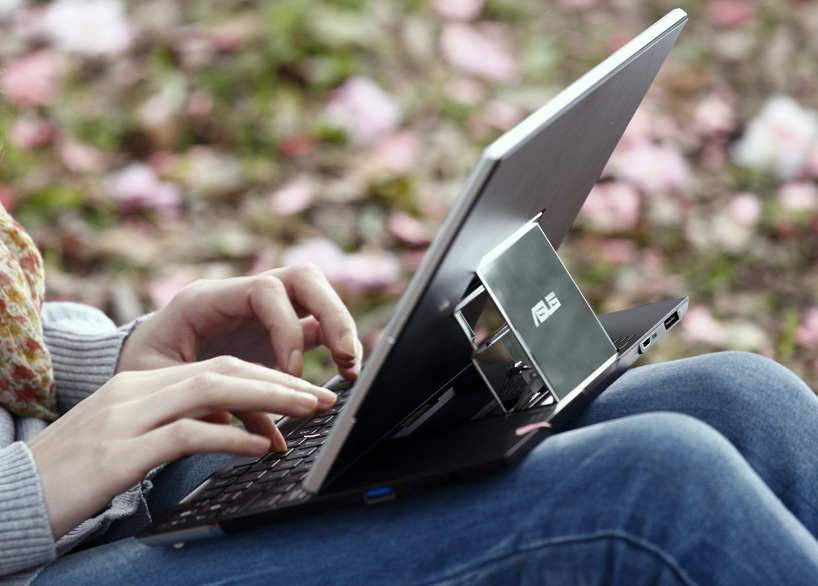 the device in use

Jun 10, 2022
lightyear 0 can drive for months without charging using solar-panel roof
‘lightyear’ shares that ‘lightyear 0’ can drive for up to two months in cloudy climates while up to seven months in sunnier countries.
technology
+5.4K shares
connections: +1490