as part of the google ‘lunar XPRIZE’ competition, AU x HAKUTO are racing to develop a robotic rover capable of exploring and collecting data from the moon. the challenge pairs 16 privately-funded teams against each other as they try and secure the 30 million USD prize money. HAKUTO, the only group from japan, has a fitting name, translating to ‘white rabbit’ and playing on old folktales wherein the animal can be seen in dark areas of the lunar surface. 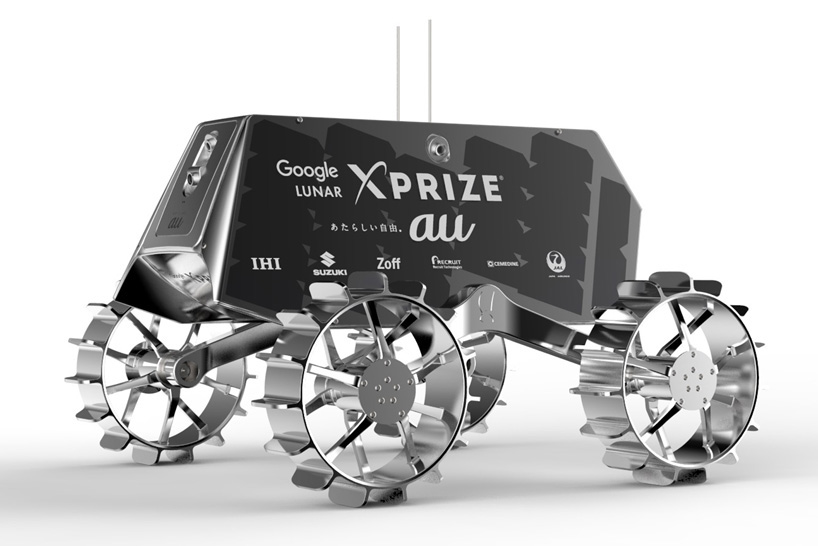 google ‘lunar xprize’ and HAKUTO with their main sponsor AU, aims for their spacecraft to land safely on the moon, move at least 500 meters over the surface, and capture and send high resolution images back to earth. after the astrobotic ‘peregrine’ lander, which the HAKUTO rover will be mounted on, has been launched from spaceX’s falcon 9 rocket, the lunar craft will have to travel across the extreme environments. as well as avoiding craters and rocks, it will have to survive surface temperatures of more than 100ºC at noon and below -150ºC at night. 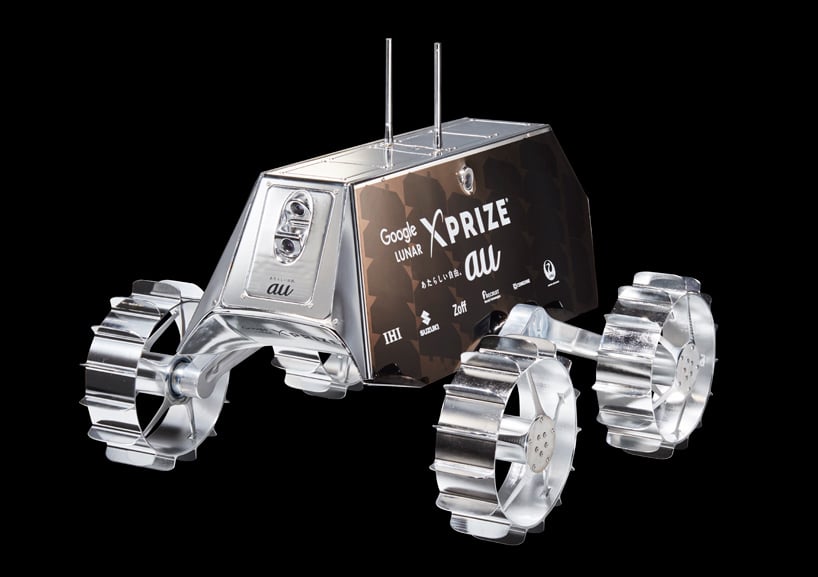 the moon rover is equipped with four cameras in order to see 360 degrees. furthermore, it also features an infrared camera to aid it in avoiding obstacles which will end the mission prematurely. with these systems, the HAKUTO rover will be able to send high resolution images back to base on our planet. an additional mission for the team is for it to explore caves or skylight holes for the first time in history. thought to be underlying lava tubes, this collected data will provide important data into the volcanic history of the moon. 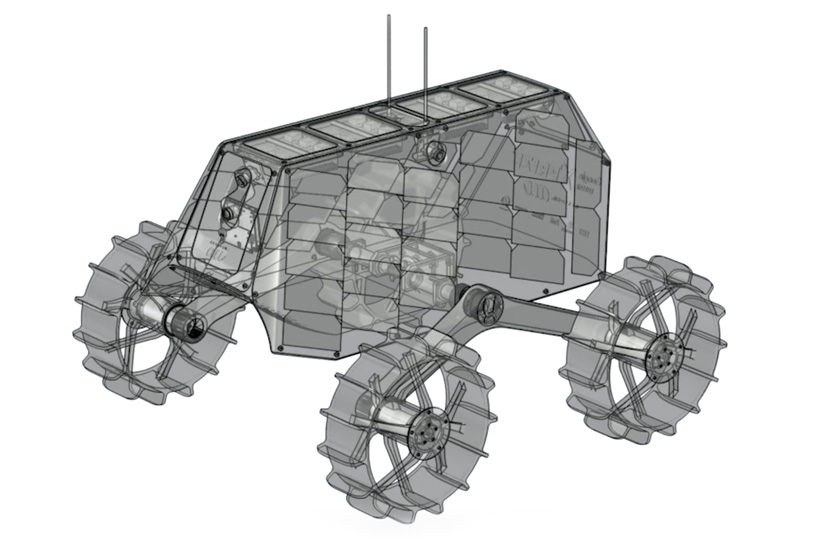 HAKUTO’s rover development was led by professor kazuya yoshida of the department of aerospace engineering at tohoku university. their operations are completed by an entire team of volunteers which is made up of professionals from many different fields and not just from aerospace. 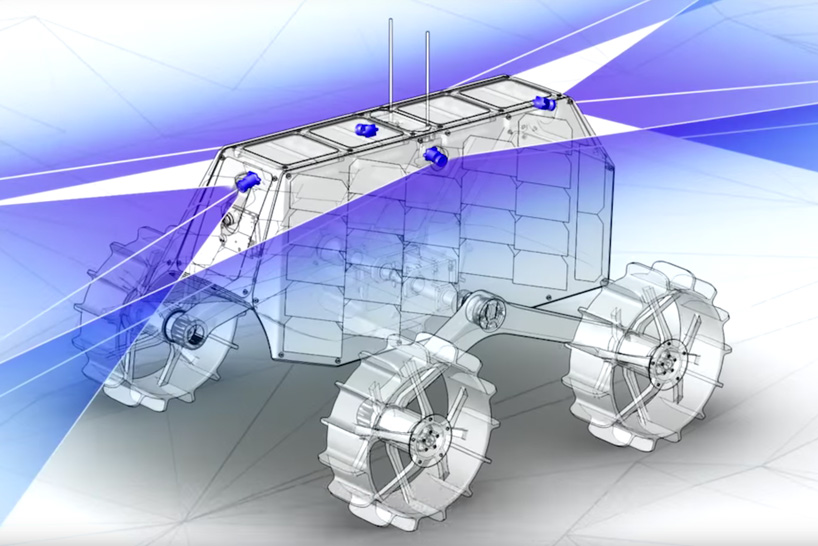 the four cameras provide a 360 view around the rover 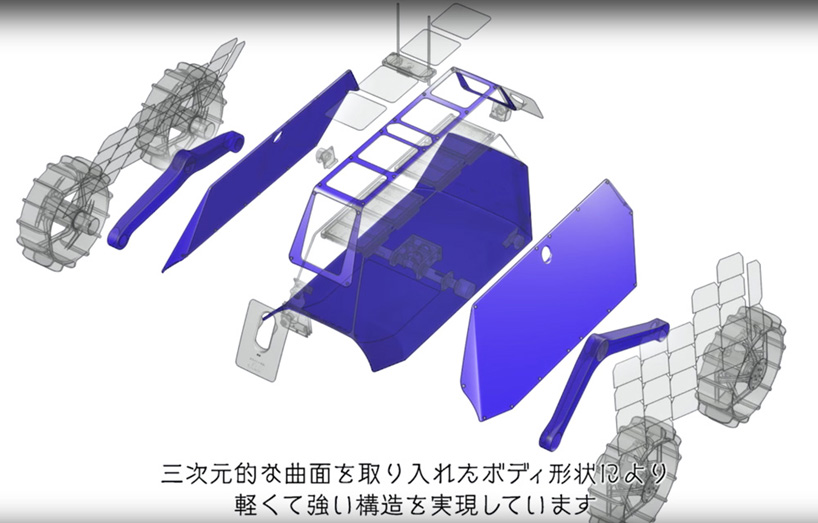 to resist the big vibration when the rocket launching and to save the body weight, strong and light materials are used 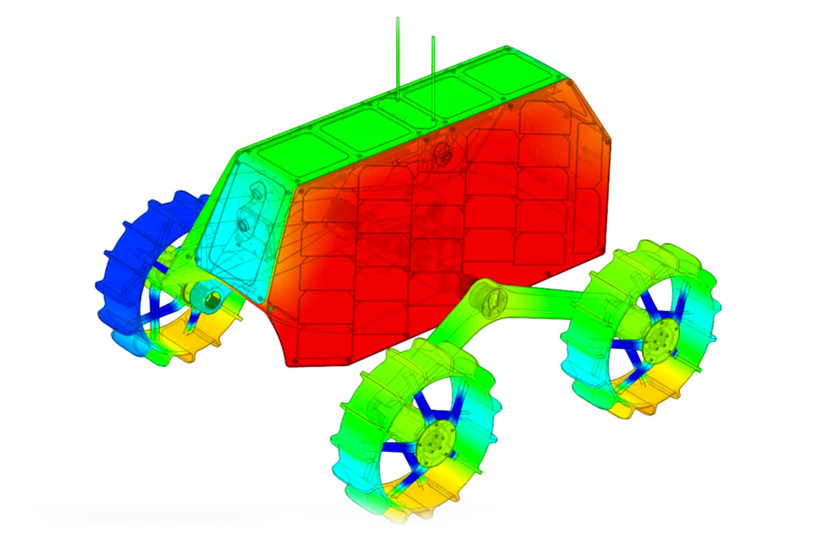 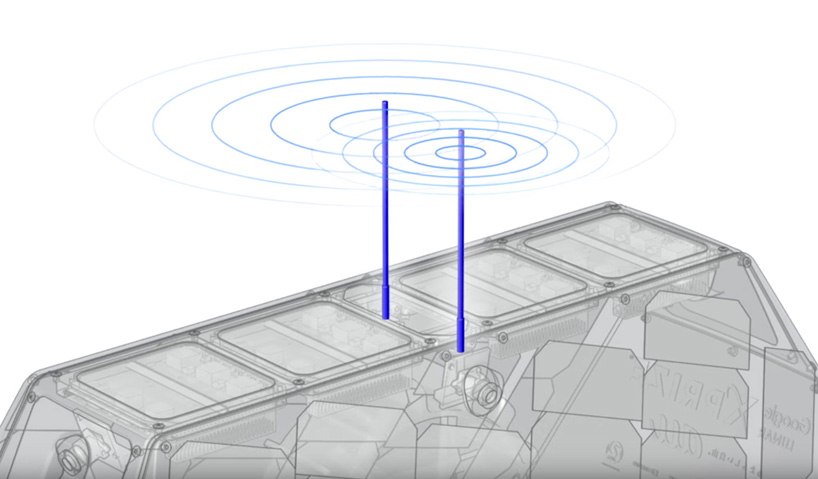 it equips two antenas; one is for short distance and high speed  radio waves (2.4ghz), the another one is for long distance (900mhz) 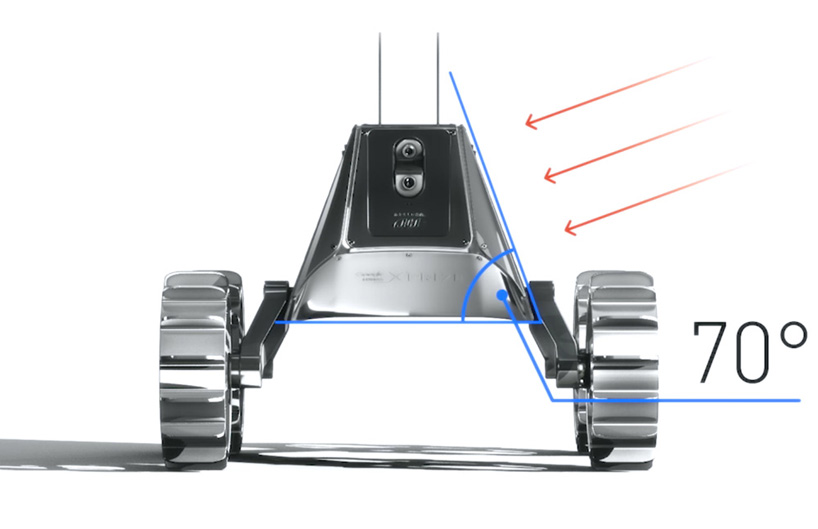 the inclination of the side bodies, which are equipped the solar panels,  is 70° which is the most effective when receiving solar energy 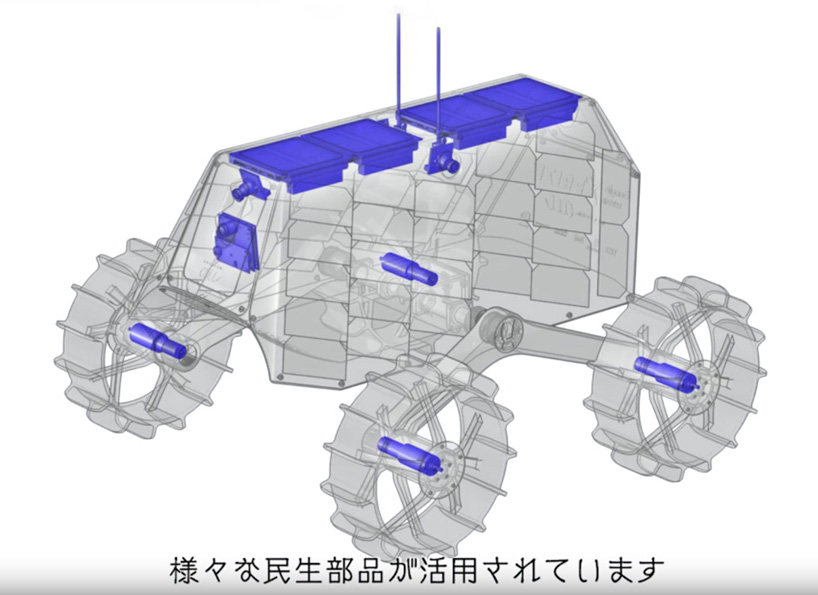 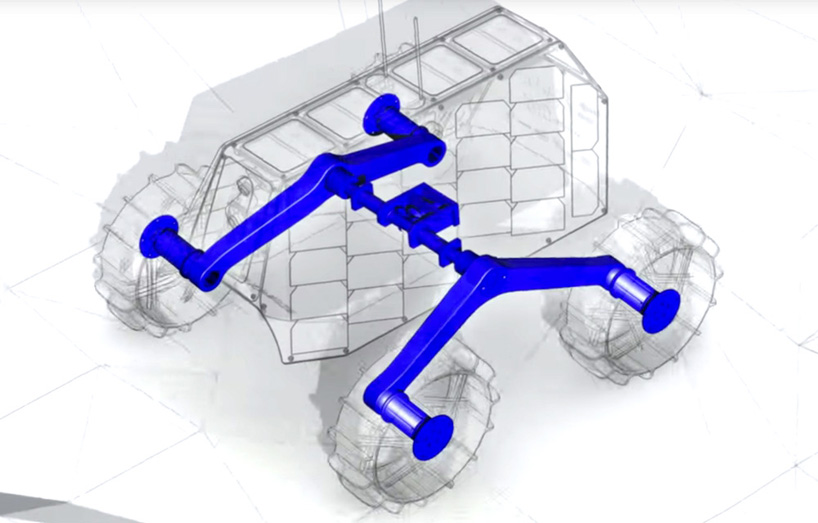 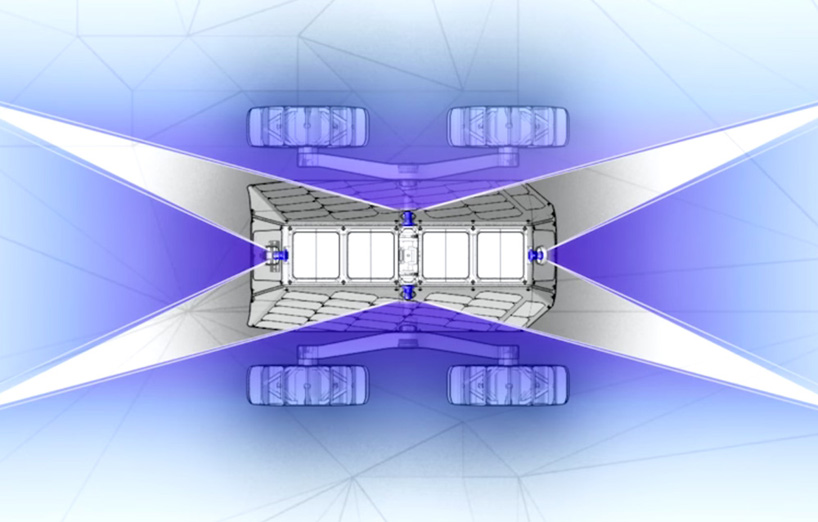 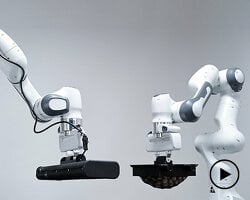