the AUDI design team has developed an entirely virtual car for summit entertainment’s film adaptation of best-selling novel ‘ender’s game’. the makeup of the fictional AUDI, called the fleet shuttle quattro, is adapted to suit the futuristic environment of the science fiction film, using the latest technology to digitally integrate the sleek automobile into the movie. by combining cutting-edge design and innovative technology, the car reflects the essence of the film — ‘ender’s game’ is the epic adventure of a brilliant young student who must determine the future of earth and the human race by fighting a hostile alien race. the fleet shuttle quattro marks the first time the company has conceived a purely virtual AUDI for a feature film.

the fleet shuttle quattro can be spotted zooming through the world of ‘ender’s game’, when the movie premieres to US audiences on november 1, 2013. 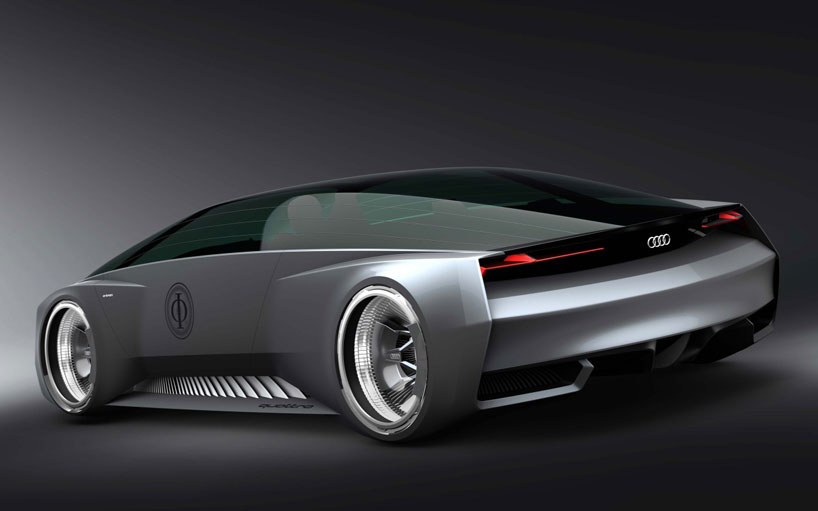 a view of the back of the AUDI science fiction car

‘designing the AUDI fleet shuttle quattro was similar to customizing a tailor-made suit. we adapted it to the requirements of the world in ‘ender’s game’ and at the same time had to take care to preserve our brand values.’        — frank rimili, chief designer for the film project 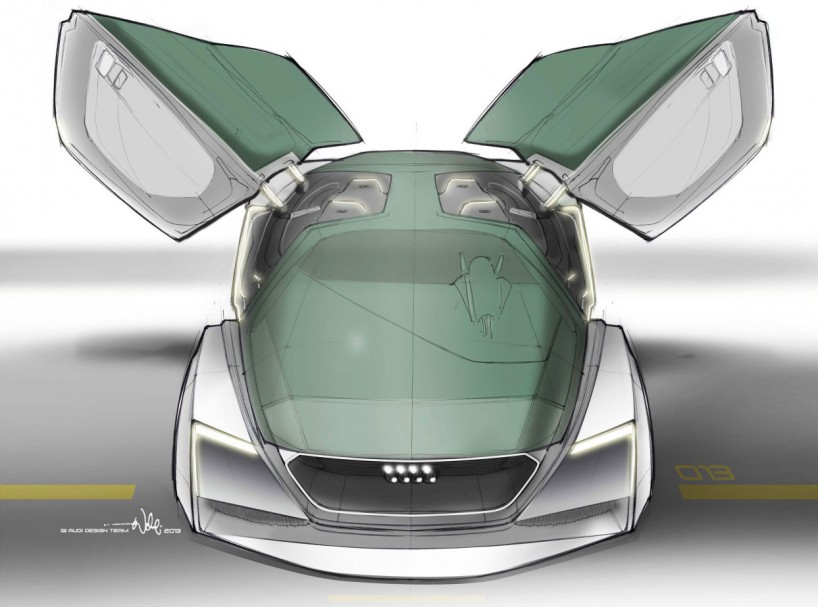 original sketch of the concept behind the virtual vehicle 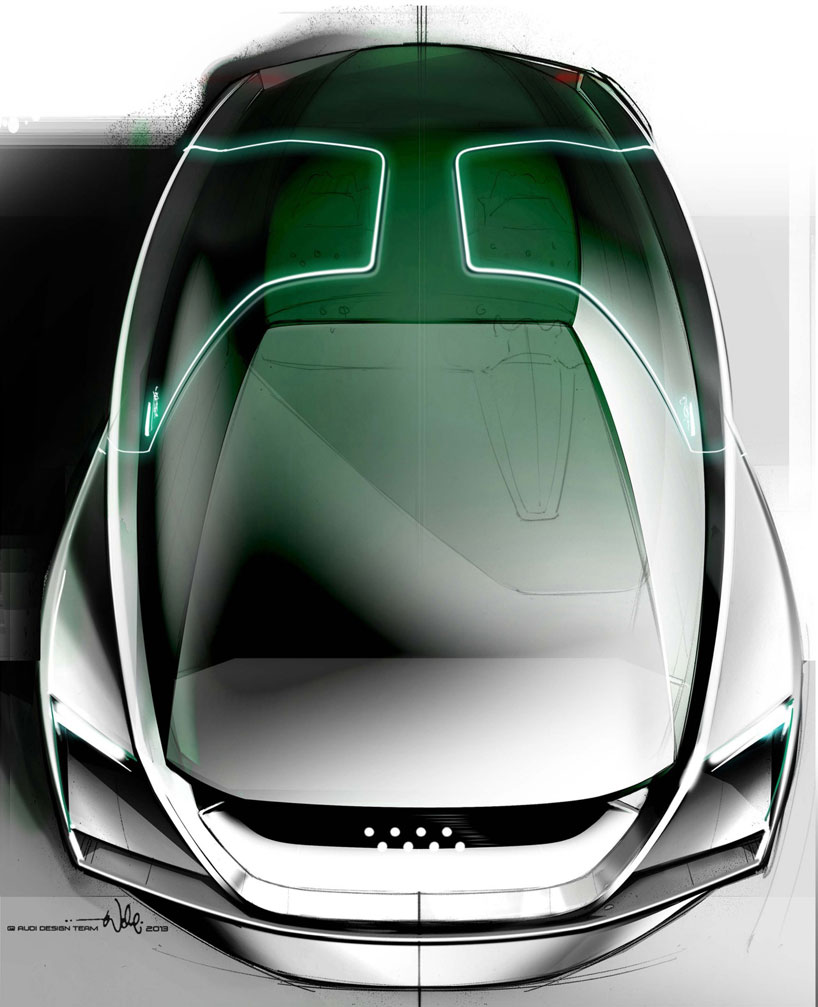 an initial rendering of the AUDI fleet shuttle quattro

a drawing of the side view of the virtual car

the back of the car, as seen in a preliminary sketch 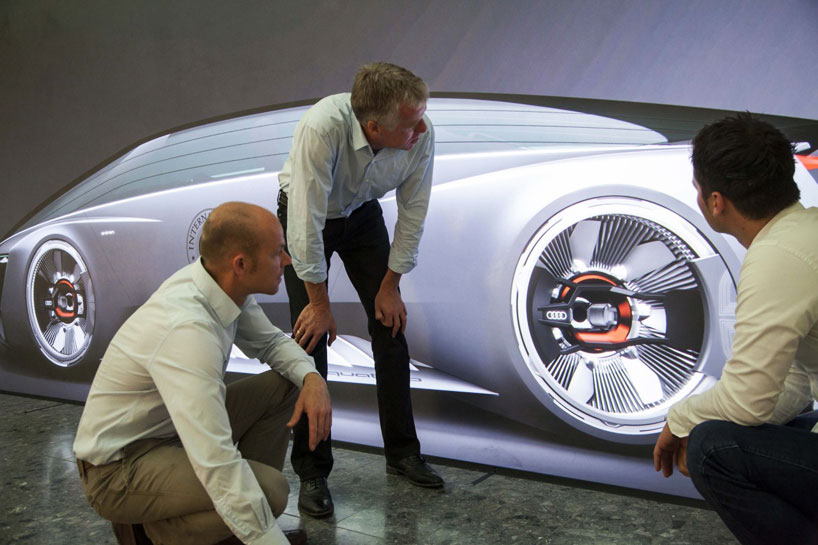 looking at the construction of the wheels

take a look at the AUDI fleet shuttle quattro in action, in the trailer for the film ‘ender’s game’. 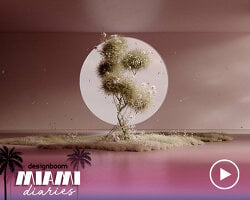