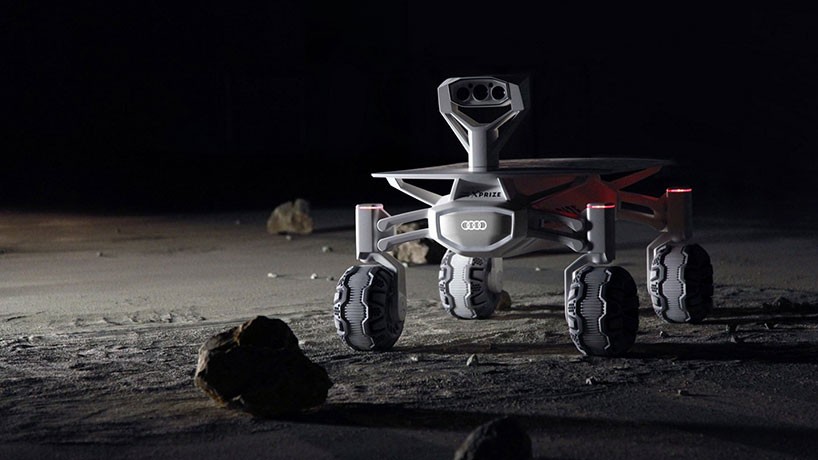 audi is helping part-time scientists with the google lunar xprize competition that aims to transport an unmanned rover onto the earth’s moon. the german luxury car manufacturer will contribute in several fields of technology, from ‘quattro’ drive and lightweight construction to electric mobility and piloted driving. the moon rover will be named ‘audi lunar quattro’ and will compete for the $30 million USD google lunar xprize which is meant to challenge engineers and entrepreneurs from around the globe to develop low cost methods of robotic space exploration.

to win part-time scientists must successfully place a robot on the moon’s surface that explores at least 500 meters and transmits high definition video and images back to earth. audi is also providing the german engineers a wide ranging assistance in testing, trials and quality assurance. the lunar vehicle is planned to launch into space by the end of 2017 on board a rocket that will travel more than 380,000 kilometers to the moon and take five days. 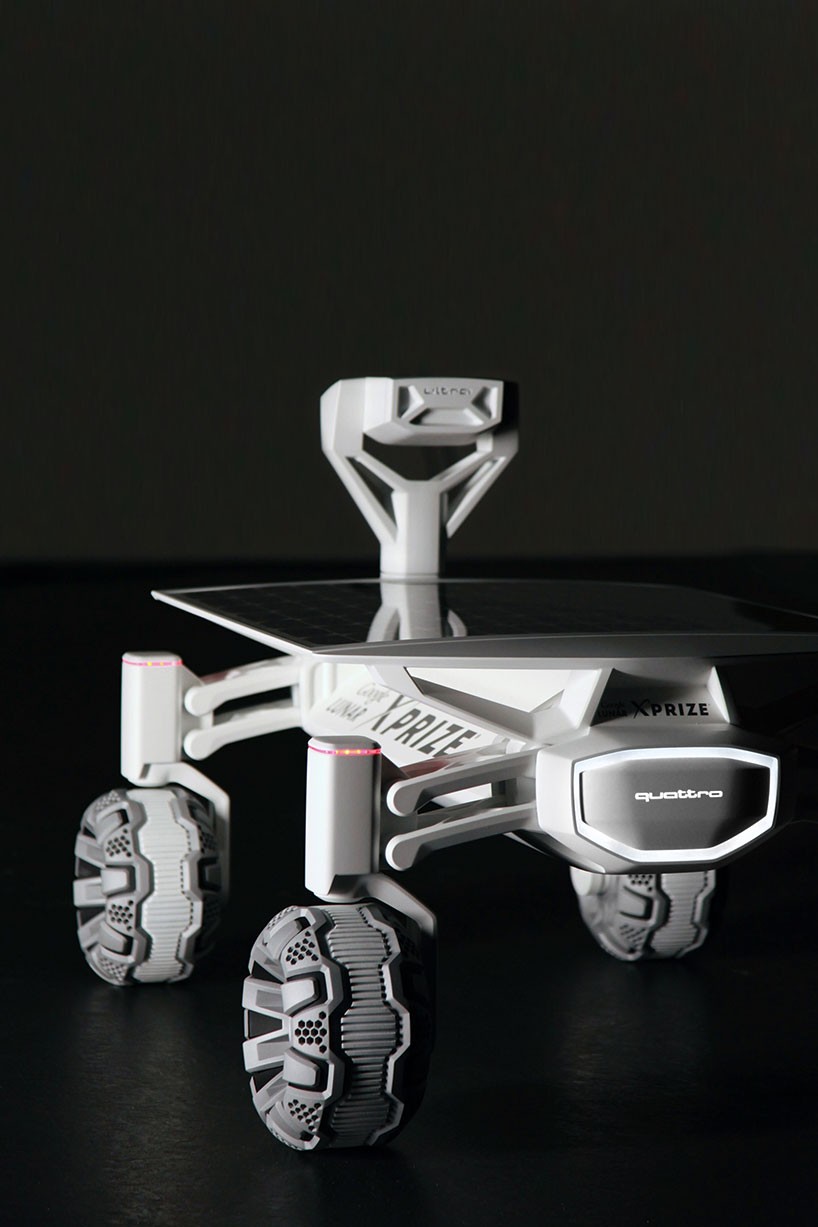 the rover must travel 500 meters and broadcast high definition video 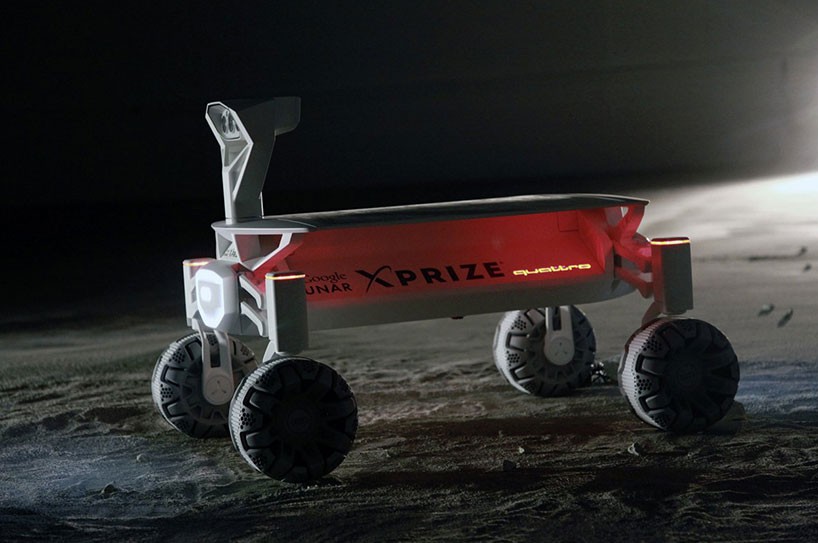 audi will share their know-how in lightweight technology, electronics and robotics 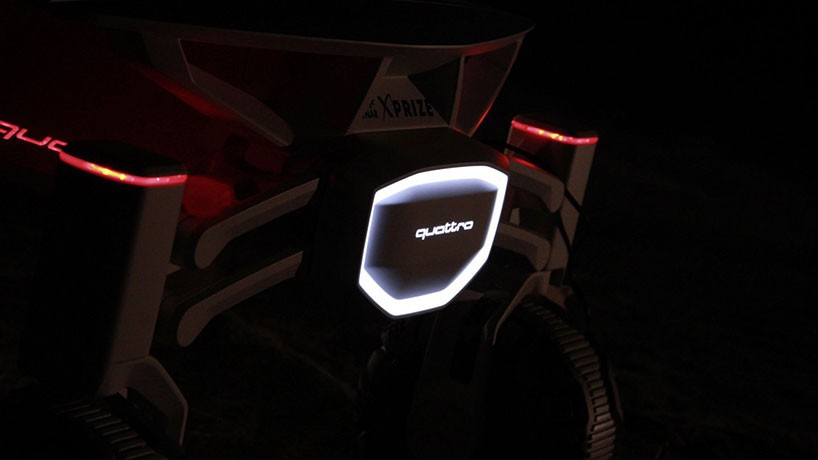 the moon rover will be named the ‘audi lunar quattro’ 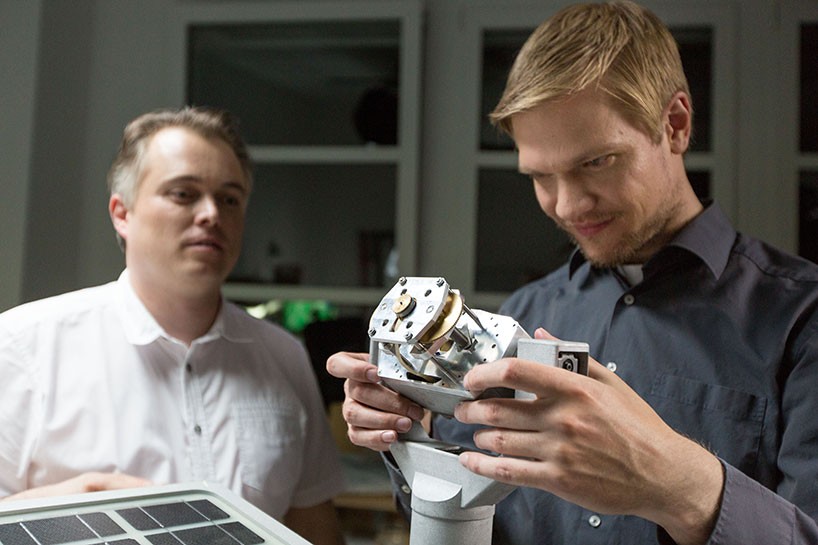 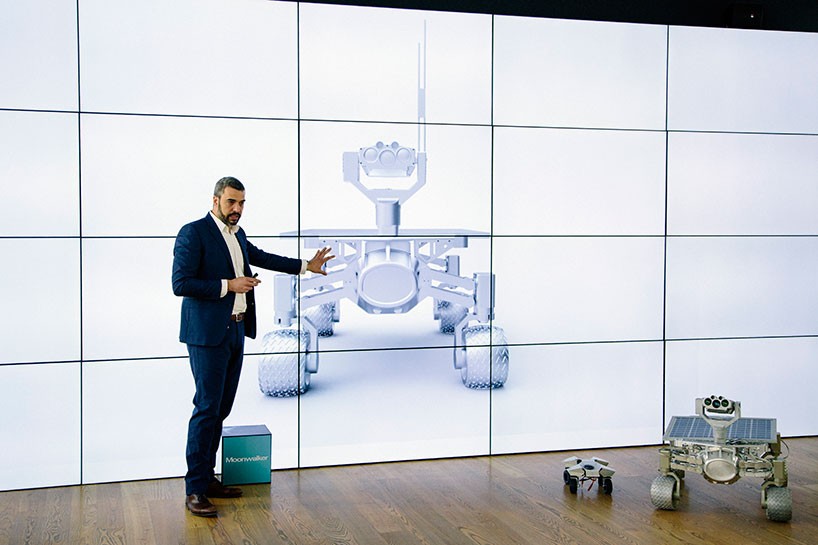 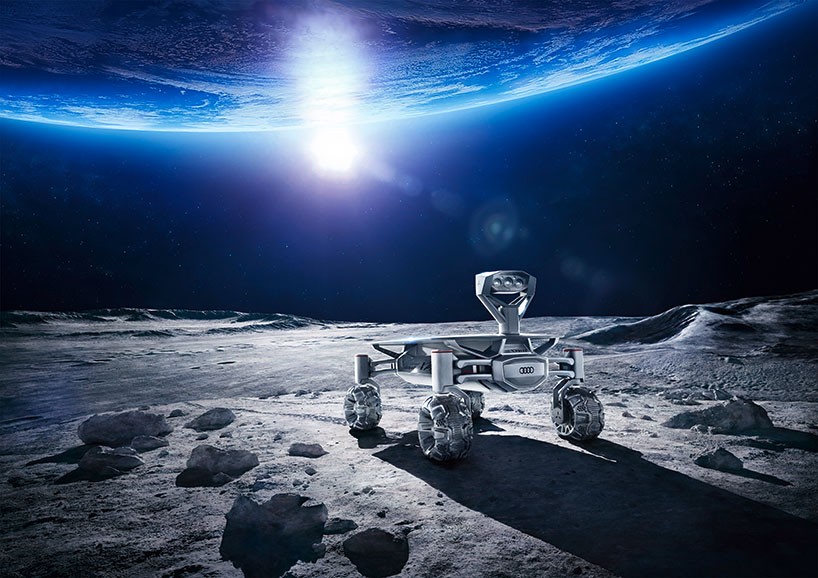 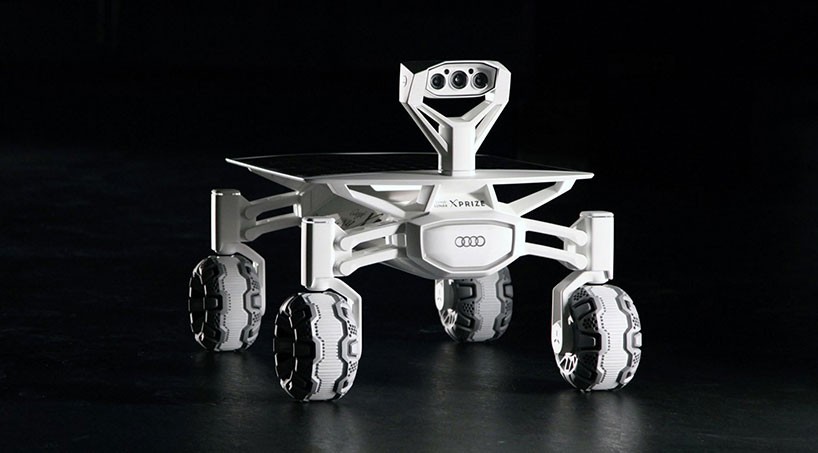