an AUDI TT with four seats and five doors will be presented by the german luxury manufacturer for the first time ever at the paris motor show. the latest addition to the AUDI family comes in the form of the ‘TT sportback concept’ – fitted with a 400 horsepower engine and paired through a seven-speed S tronic gearbox to the quattro permanent all-wheel drive. the sprint from 0 to 100 km/h (62.1 mph) takes just 3.9 seconds.

‘with the TT, AUDI created one of the automotive design icons of the last 20 years,’ says prof. dr. ulrich hackenberg, AUDI board member for technical development. ‘in the years since, we have designed our sporty and elegant five-door AUDI A5 sportback’ and audi A7 sportback’. in our AUDI TT sportback concept show car, we are now fusing both concepts to form a new member of a potential TT family.’ 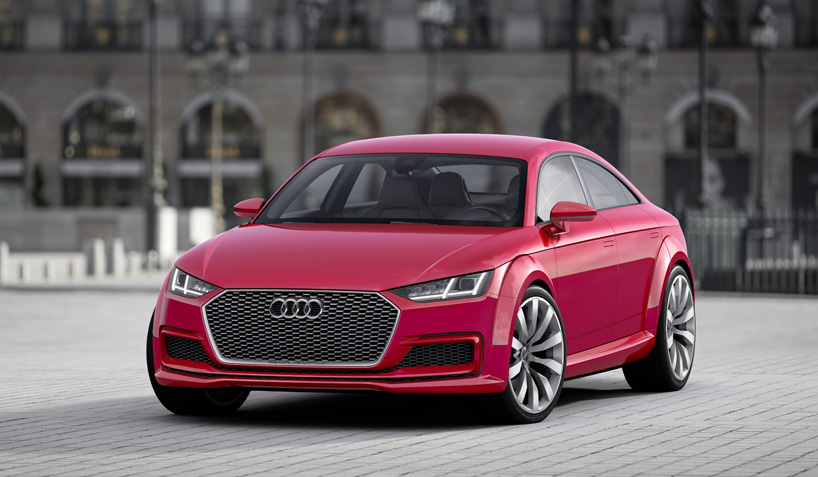 the new suspension system and the low center of gravity enables dynamic handling, and the body integrates a number of lightweight aluminum components. a laser spot featured in each of the headlights complements the LED high beam up front – an innovation from AUDI which significantly boosts safety when driving in the dark. 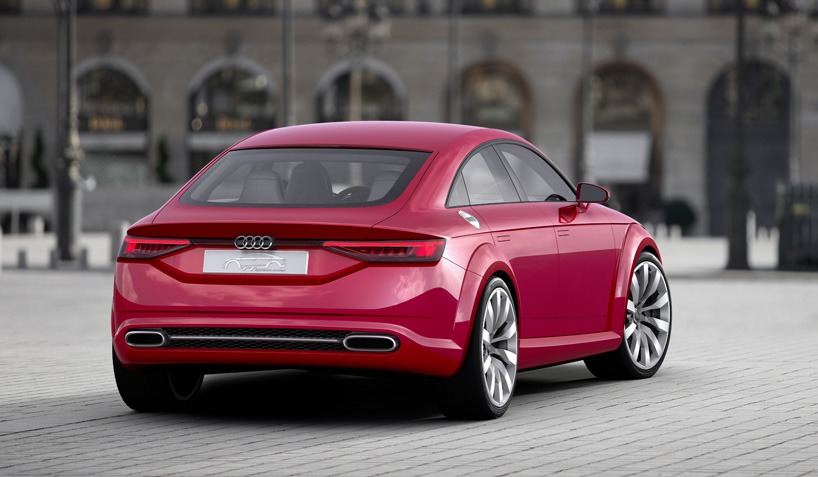 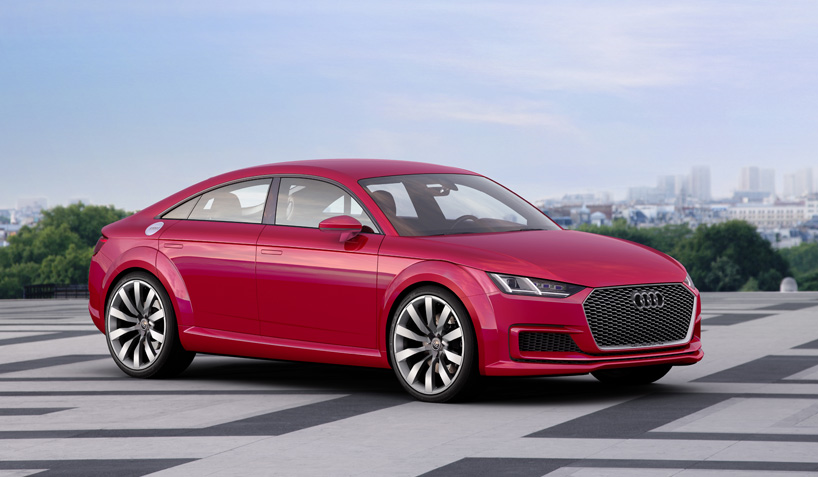 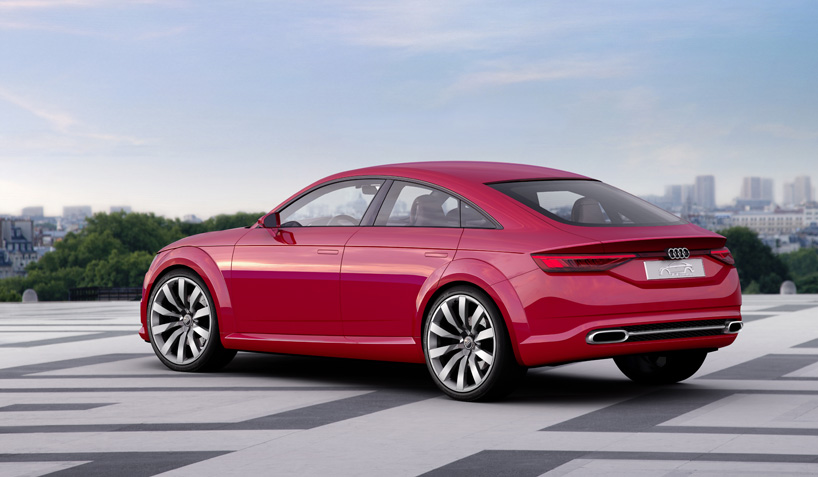 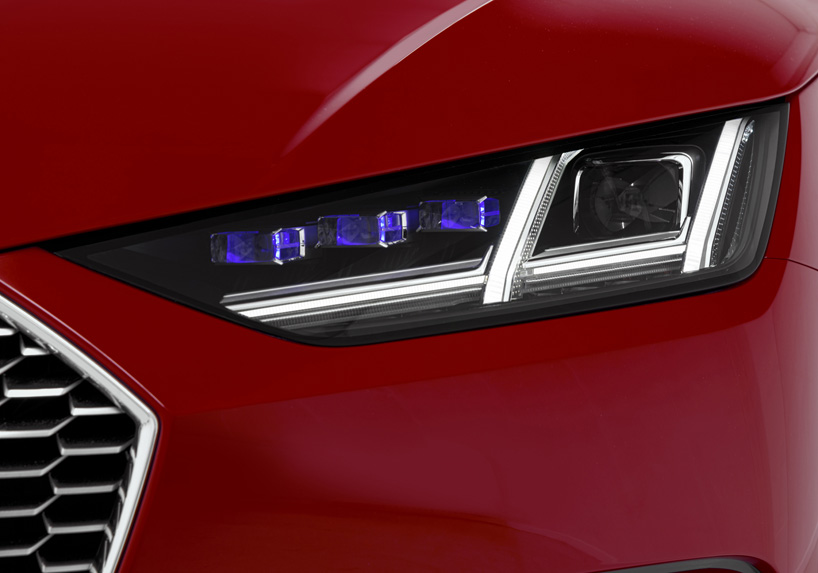 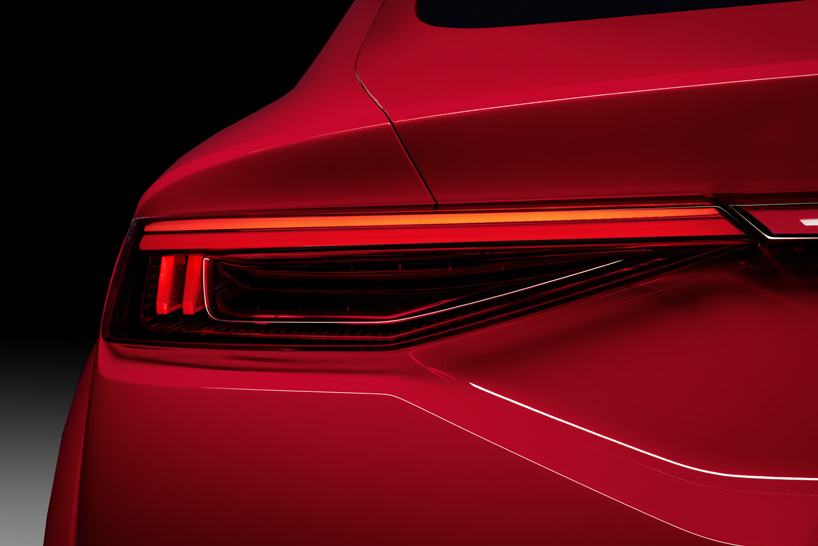 detail of the one-piece taillights 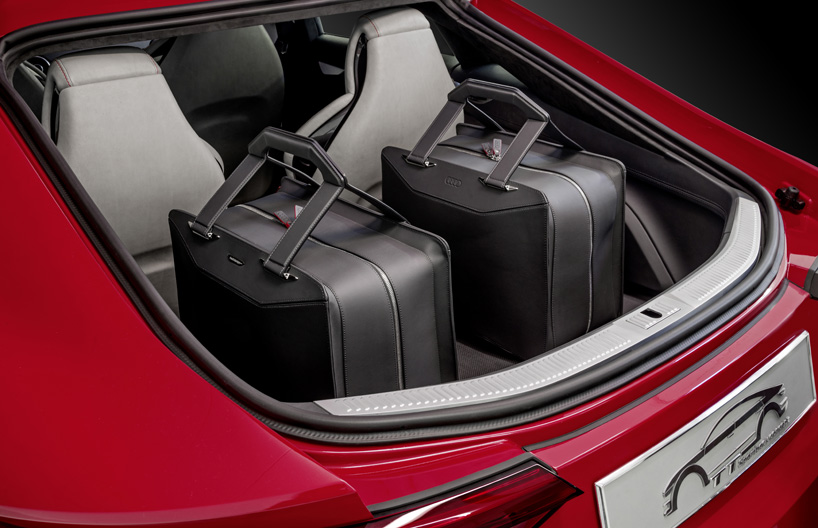 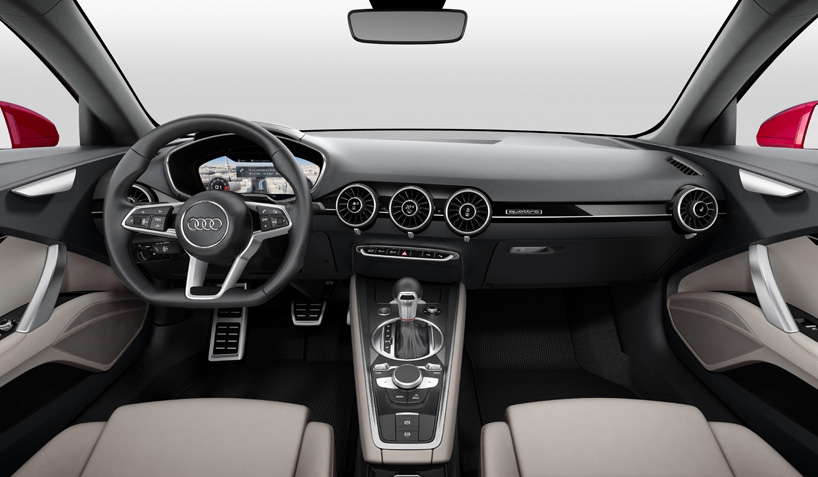 the audi virtual cockpit dominates the interior of the concept car – a 12.3-inch screen projects realistic graphics and enables the driver to choose between multiple display levels. in the multimedia terminal, the rotary push-button features a touchpad that is used to enter characters and gestures as with a smartphone. the operation of the climate control has been relocated to the air vents. 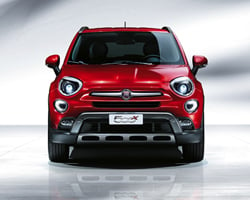 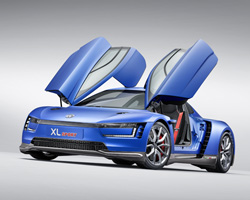 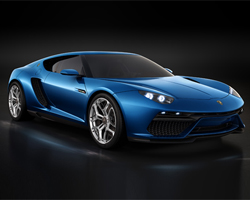 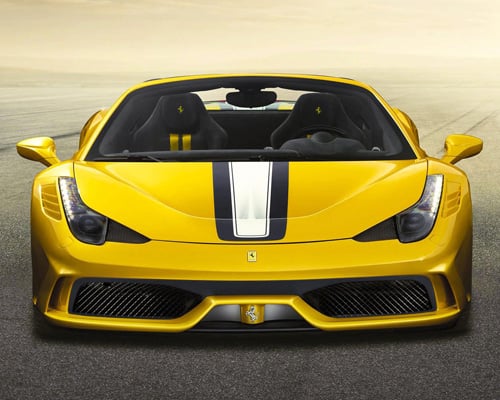 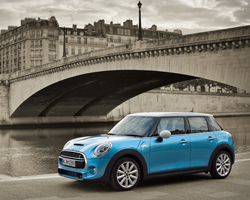 Apr 02, 2021
aether's new audio-enabled eyewear collection invites users to create their own ambience
a simple tap at the temple of the frames activates rich directional sound, allowing wearers to 'seamlessly press play on the soundtrack of their lives'.
technology
278 shares
readers
connections: 73