augmented reality specialists metaio have announced the development of the first-ever hands-free, augmented automotive repair manual using google glass. the german company will additionally update and optimize its core technology to accommodate major wearable device providers like epson, google and vuzix – all of which will be presented october 10-11 in munich at their annual technology conference, ‘insideAR’. the interactive prototype was developed as a proof-of-concept of the capabilities, possibilities and commercially viability of an AR platform on wearable devices. 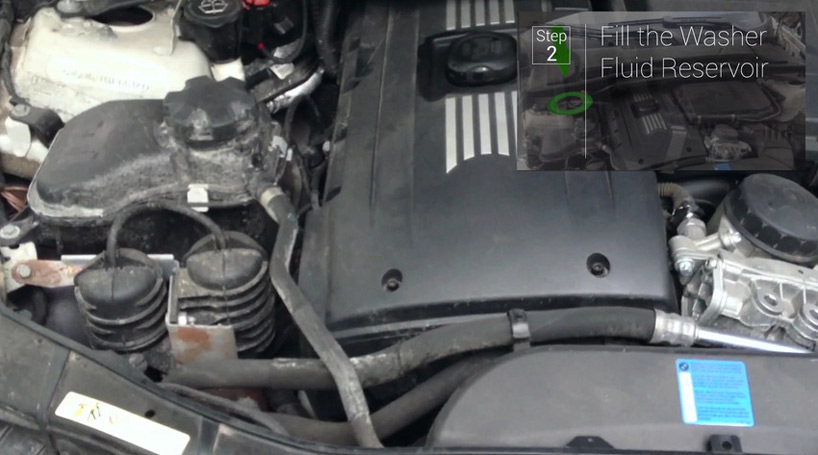 a new type of 3D tracking and recognition technology engineered by metaio utilizes CAD models to recognize and overlay three dimensional content onto the real world counterpart. since no markers, GPS or point clouds are required, the stability of one’s augmented preception increases dramatically, while remaining almost immune to variable lighting, glare, position, and other environmental factors that tend to interfere with vision-based experiences. 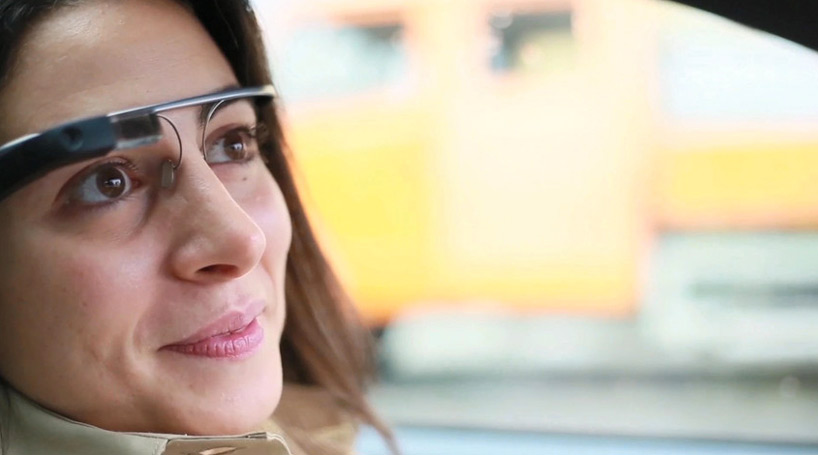