the new york times just announced that next week, during the 2018 winter olympics, they’re to launch their first ‘immersive AR experience.’ as of now, the phrase augmented reality, may conjure up a future dystopia where reality is hardly recongizable and our horizons are cluttered with virtual advertisements, but, really AR is more commonly understood as those surprising little 3D objects we seldom play with on our smartphones. 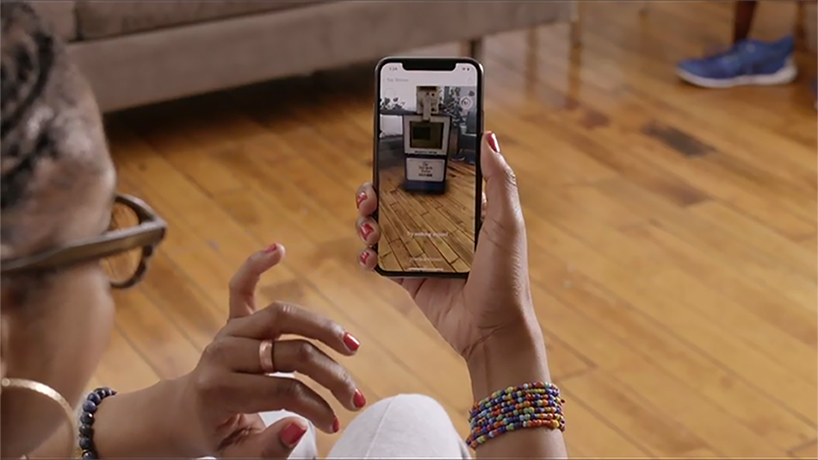 the new york times’ AR — the ‘newest advancement of journalism’ — is only slightly past the gimmick-stage, but soon, other media giants will speed up their experiments and implement similar strategies. AR will become an actual thing. smaller media companies may fall behind, or somehow find the capital to follow in suit, and within a year, or a month — who knows anymore — viewing stories in 3D space will be the norm. 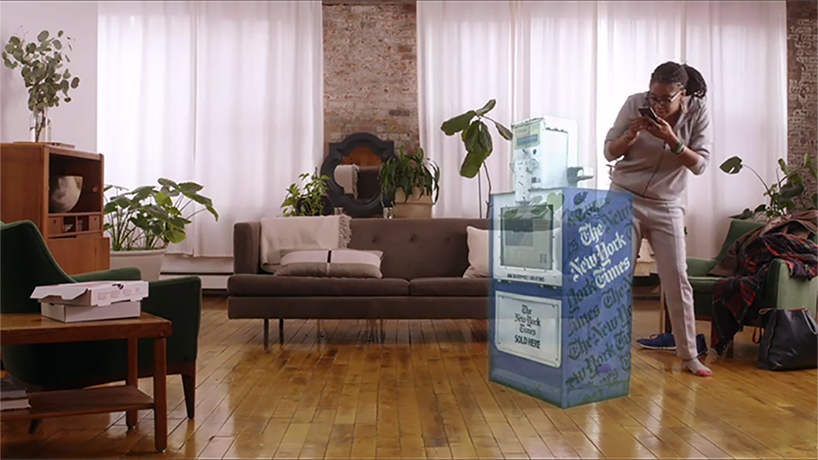 if you want to figuratively beta-test this new world of journalism, start by having and iPhone SE, or anything newer than a 6S, or a fifth gen iPad, or an iPad Pro. download the NYT app. that’s all that’s required, for those non-digital natives out there: maybe make sure you’re in a well-lit area; don’t expect it to look great on a moving train or on the wing of your united airlines flight; don’t freak out if the phone heats up; try not to think about the fact that the NYT is accessing your camera. 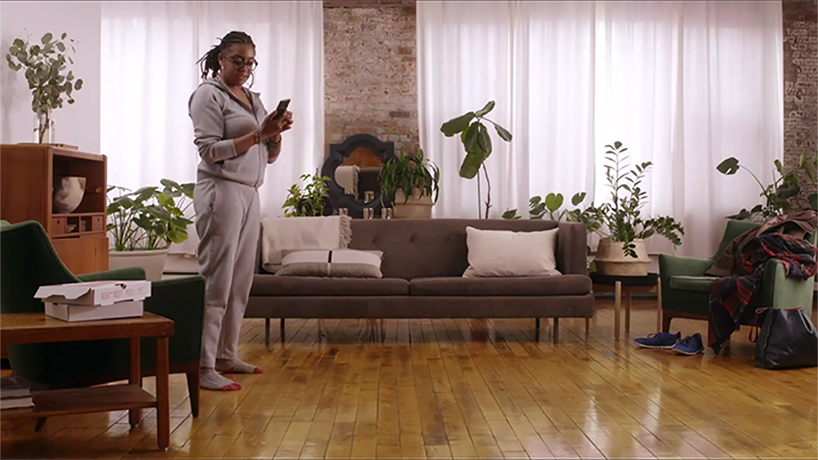 readers will determine the future of AR. psychologically/sociologically speaking, there’s probably a fair amount of data to back up the success of this new form of journalism. still, an idea like this has never been executed and distributed so widely. in the beginning, no one knew how to use the internet; in the grand scheme of things, we probably still don’t; next week, many of us will use our phones to view olympic athletes in 3D space. it will be interesting to see what we’re doing next year. one thing almost guaranteed: the NYT won’t be the only ones taking advantage of this clunky AR(t) form. 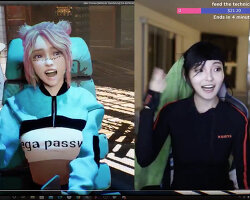 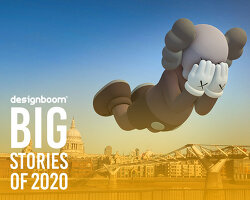